Angus T. Jones looked unrecognizable with a bushy beard while out in Los Angeles this week. See the photos of the ‘Two and a Half Men’ star, then and now.

Angus T. Jones sported a new beard as he stepped out in Los Angeles earlier this week. The former Two and a Half Men star, 27, looked unrecognizable as he made his way to his car barefoot on Monday, Aug. 30. He wore a black t-shirt, khaki shorts, a beanie, and glasses for the outing, as seen in the photos HERE.

The former actor is best known for his role as Jake Harper, son of Jon Cryer‘s Alan Harper, in CBS’ sitcom Two and a Half Men. The series ran for 12 seasons between 2003 and 2015, with Angus departing the series in 2013 after the tenth season. Angus has largely remained out of the spotlight since his exit, a decision he made because his more grown-up storylines clashed with his newfound Christian faith.

Angus made headlines in 2012 when he appeared in a YouTube video for the Alabama-based church Forerunner Chronicles and implored viewers to stop watching his show, which he called “filth.” He said at the time, “I’m on Two and a Half Men, and I don’t want to be. You cannot be a true God-fearing person and be on a television show like that.”

He apologized for the comments shortly after, releasing a statement that read, “I apologize if my remarks reflect me showing indifference to and disrespect of my colleagues and a lack of appreciation of the extraordinary opportunity of which I have been blessed.” Following the controversy, Angus enrolled at the University of Colorado at Boulder, where he majored in Jewish studies.

The former actor told PEOPLE in 2016 that attending college has allowed him to live a “normal existence.” He told the outlet at the time, “I wasn’t the center of everyone’s attention, and that was nice.” As for whether he would ever return to acting, Angus told the outlet that the door still remains open. “The door is definitely still open for me to do that, but I’m taking things slowly,” he said. “But I’m kind of liking the ability to travel and to move around at a moment’s notice and not have to be in one spot for years at a time.” 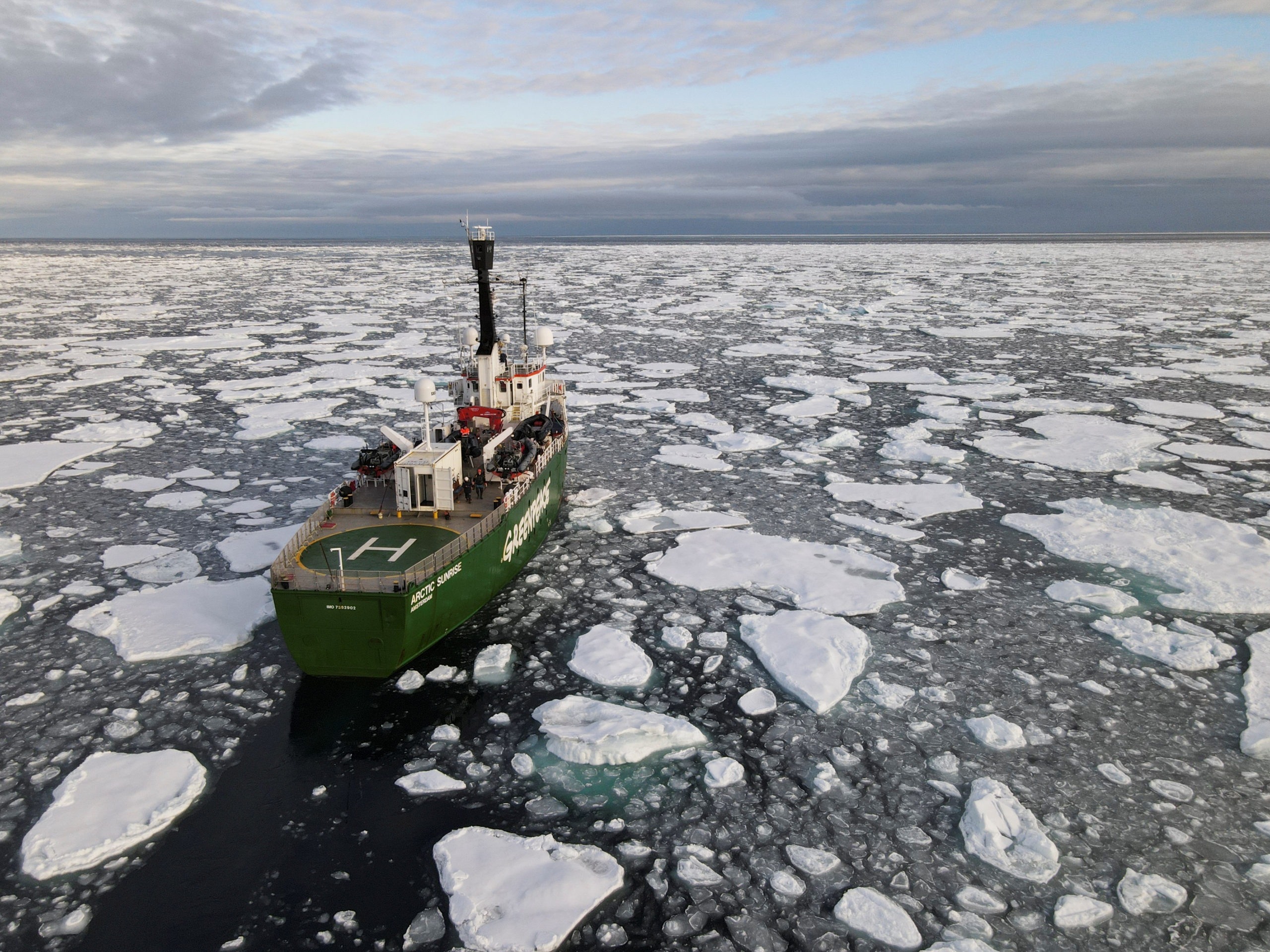 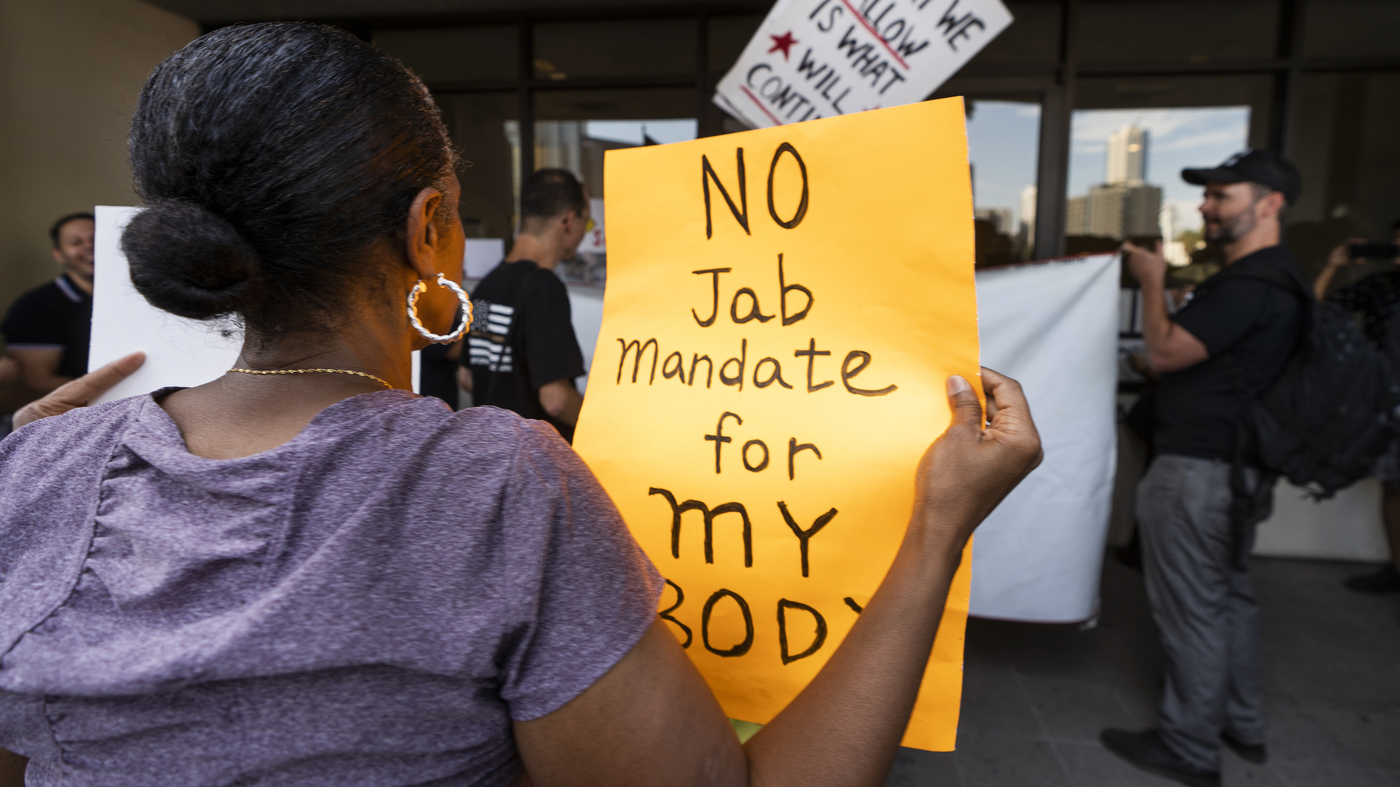 Nurses Are In Short Supply. Employers Worry Vaccine Mandate Could Make It Worse
1 min ago

Nurses Are In Short Supply. Employers Worry Vaccine Mandate Could Make It Worse 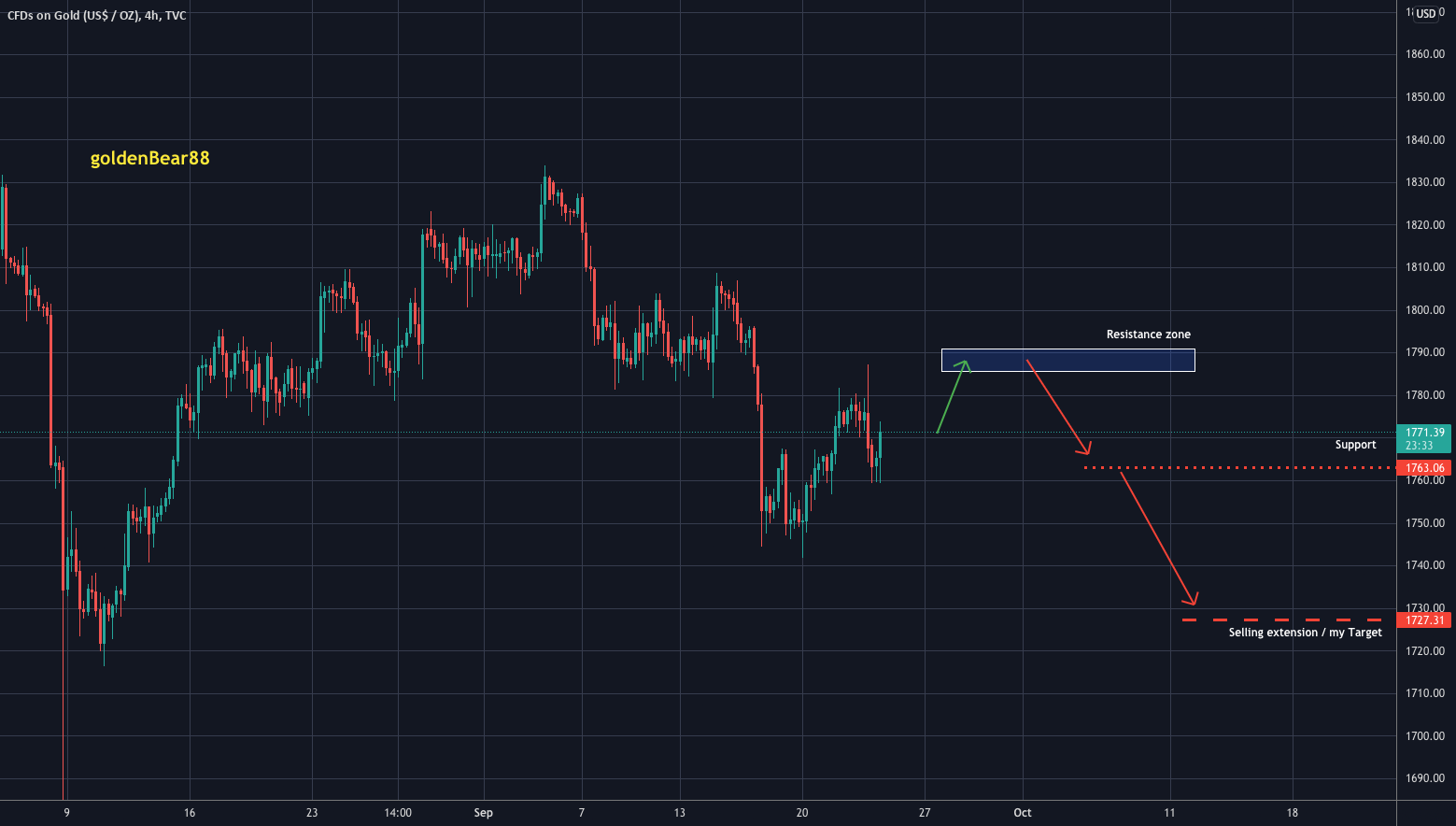