One step closer to closure… and yet it feels like we’re even more in the dark.

The Mariposa County Sheriff has officially ruled out two more causes of death in the mysterious case of the Gerrish family. But it’s clear this is as much a mystery as ever.

In case you haven’t been keeping up with the case, John Gerrish, his wife Ellen Chung, their one-year-old daughter Aurelia Miju, and even their golden retriever Oski were all found dead — and so far no one has the faintest clue why.

The family of three, who had recently moved to Mariposa County from San Francisco during the pandemic, were reported missing the Monday before last after not showing up to work. It became clear the last time anyone had heard from them was before they went on a family hike, a regular undertaking for the outdoor-loving couple.

A search led to their car at the gate of the Sierra National Forest. Ultimately they were found on a trail to Hite Cove, near Devil’s Gulch. They were all dead. No markings, no violence. Just dead.

Various theories have been thrown out, including carbon monoxide from abandoned gold mines, but thus far everything has been debunked.

On Friday, the Sheriff’s office released a statement to People with the latest update. While no cause of death has been determined, two were conclusively crossed off the list.

First, they’ve officially ruled out use of a gun or other deadly weapon. That, unfortunately, was pretty obvious from the initial examination by first responders. In fact, it was the complete lack of physical trauma that originally caused investigators to declare the area a hazmat scene for the first few days.

Second, and this is a big one, they’ve ruled out any exposure to chemicals they could have come into contact with on the trail. That does not seem to apply to the potential presence of toxic algae, still a possibility considering warnings in areas north of where the bodies were discovered. We do know the state water board is investigating, but previously a spokesperson for the Sheriff’s Office said full toxicology reports could take up to six weeks.

Sheriff Jeremy Briese assured the outlet that under no circumstances are they shrugging their shoulders and giving up here:

“We know the family and friends of John and Ellen are desperate for answers, our team of detectives are working round the clock.”

“Cases like this require us to be methodical and thorough while also reaching out to every resource we can find to help us bring those answers to them as quickly as we can.”

He confirmed toxicology labs were testing the bodies of both the humans and their dog. He concluded:

“As of the date of this update cause of death remains a question. Detectives continue conducting interviews and investigating all potential possible explanations for the death of the Gerrish/Chung family.”

Meanwhile the family’s loved ones as well as those who regularly hike in the area are left scared and confused.

We’ll keep you up to date on this disturbing case as it progresses. 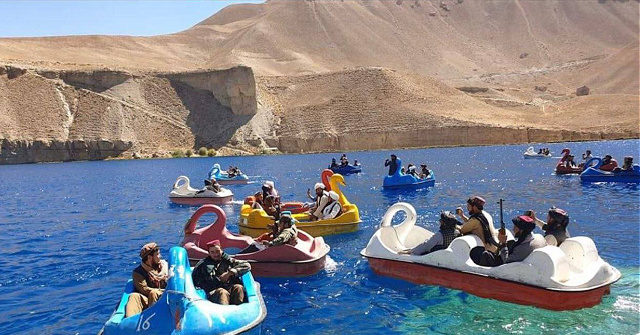 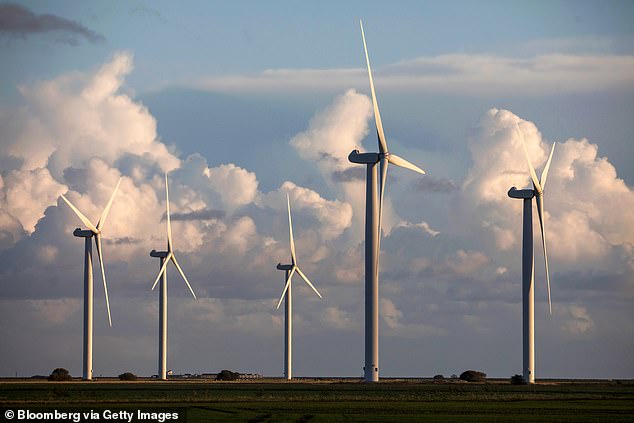 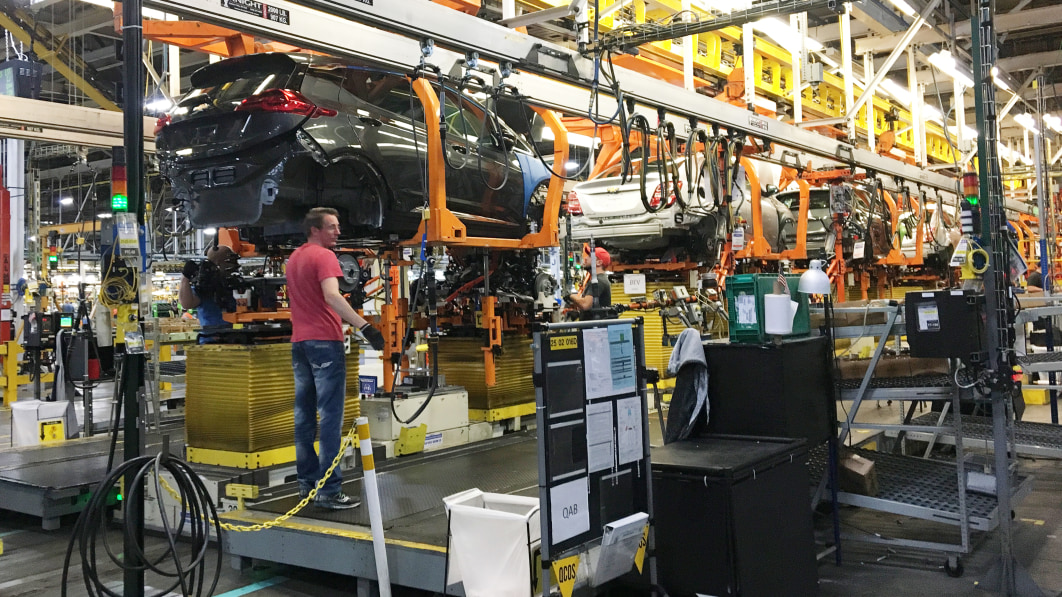 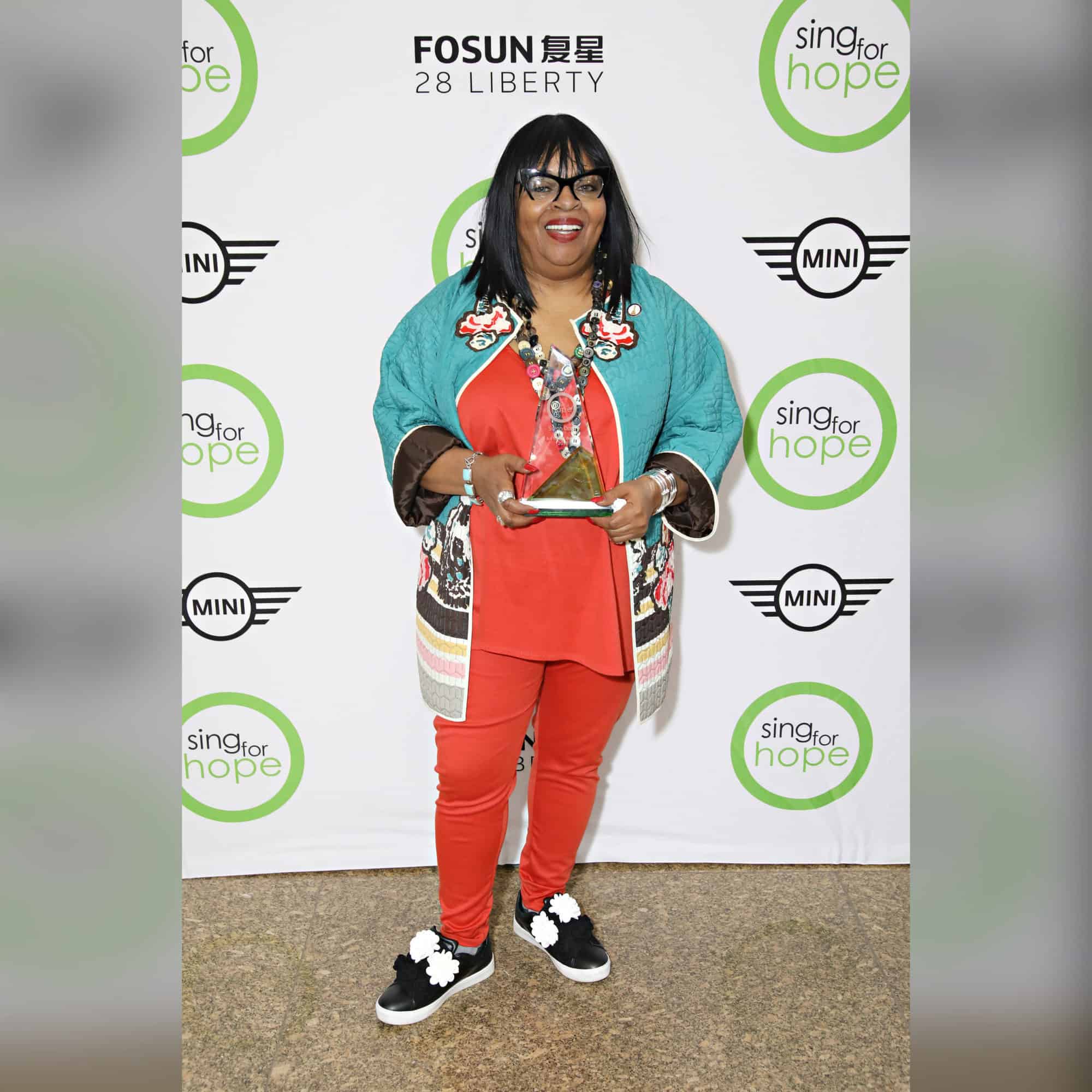 R&B Singer Sarah Dash, From The Group ‘LaBelle’ Passes Away At The Age Of 76
9 mins ago

R&B Singer Sarah Dash, From The Group ‘LaBelle’ Passes Away At The Age Of 76