UPDATED with statement from Global Citizen, 5:34 PM: After the format for The Activist drew some blowback on social media, Deadline reached out to Global Citizen for a statement. “The Activist spotlights individuals who’ve made it their life’s work to change the world for the better, as well as the incredible and often challenging work they do on the ground in their communities,” a spokesperson for the group said. “This is not a reality show to trivialize activism. On the contrary, our aim is to support activists everywhere, show the ingenuity and dedication they put into their work, and amplify their causes to an even wider audience.”

PREVIOUSLY, September 9: Usher, Priyanka Chopra Jonas, and Julianne Hough are set to co-host the Global Citizen competition series from CBS, The Activist. The five-week reality series premieres at 8 p.m. Friday, Oct. 22, on CBS and will be available to stream live and on-demand on Paramount+.

The Activist is a competition series that features six inspiring activists teamed with three high-profile public figures working together to bring meaningful change to one of three vitally important world causes: health, education, and environment.

Activists go head-to-head in challenges to promote their causes, with their success measured via online engagement, social metrics, and hosts’ input. The three teams have one ultimate goal: to create impactful movements that amplify their message, drive action, and advance them to the G20 Summit in Rome, Italy. There, they will meet with world leaders in the hope of securing funding and awareness for their causes. The team that receives the largest commitment is celebrated as the overall winner at the finale, which will also feature musical performances by some of the world’s most passionate artists.

The series is produced by Global Citizen — the international education and advocacy organization working to catalyze the movement to end extreme poverty that produced the recent Vax Live: A Concert to Reunite the World — CBS and Deviant Media.

“The Activist is a first-of-its-kind competition series that will inspire real change, as the series progresses from the United States to Rome for the Activists’ final challenge at the G20,” said Hugh Evans, CEO and co-founder of Global Citizen. “The audience will see the Activists’ passion and commitment for their causes tested as they petition world leaders to take urgent action to resolve the interconnected crises we face.”

Added Jack Sussman, EVP Specials, Music, Live Events and Alternative Programming at CBS. “Combining philanthropy and entertainment, The Activist is a ground-breaking series poised to inspire viewers,” We’re thrilled to have Usher, Priyanka, and Julianne as part of the series, guiding our CBS audience through the journeys of passionate changemakers from around the world.”

Michael Rapino, CEO at Live Nation Entertainment said: “The Activist will spread awareness about society’s most urgent issues while also giving every viewer the opportunity to be part of the solution – an unprecedented example of how entertainment can change the world. Combining competition and compassion, these essential causes will take center stage, as the show proves that there are no issues we can’t solve when we work together and demand change.” 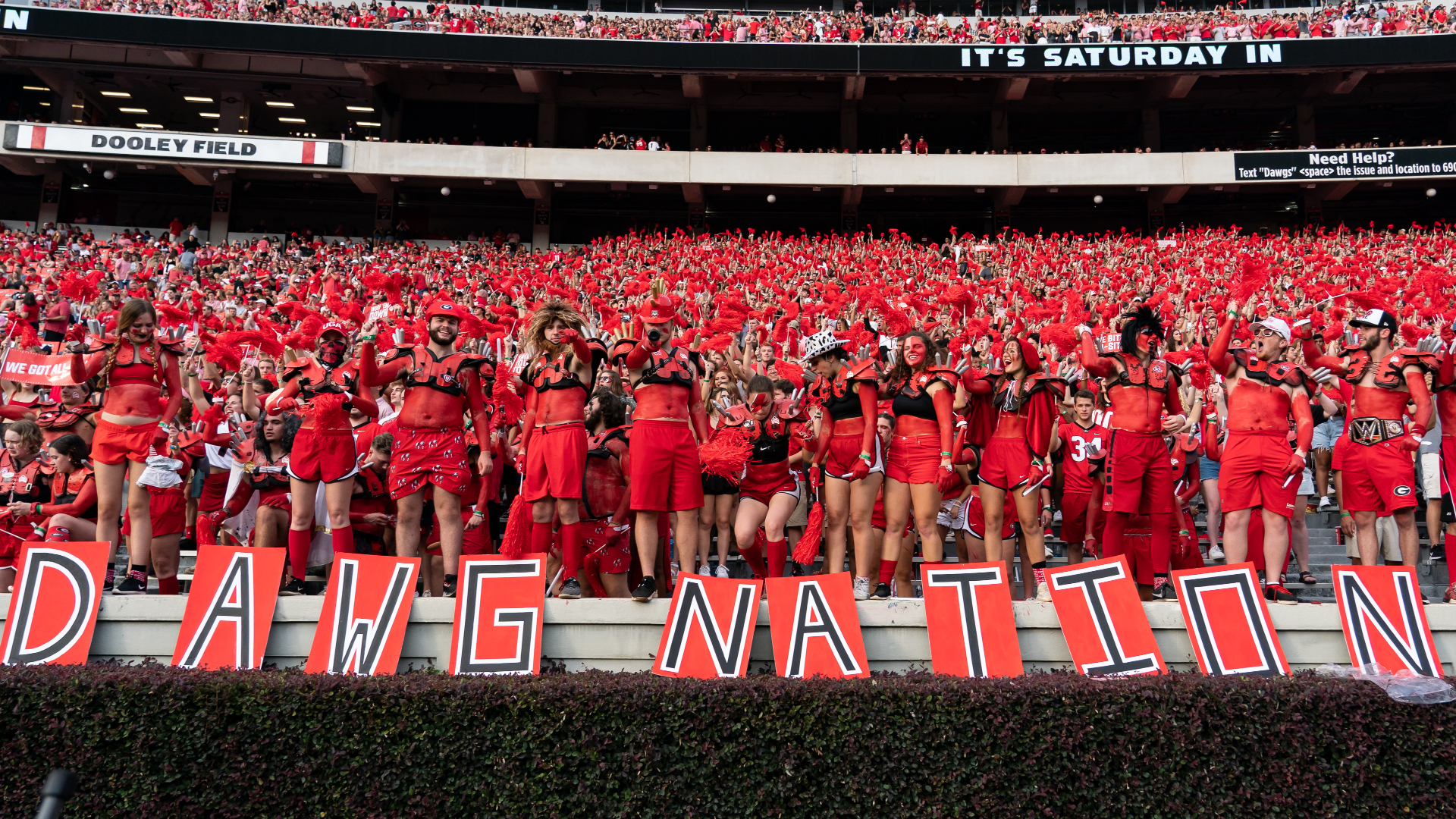 Where is ‘College GameDay’ this week? Location, schedule, guest picker for Week 7 on ESPN
5 mins ago

Where is ‘College GameDay’ this week? Location, schedule, guest picker for Week 7 on ESPN 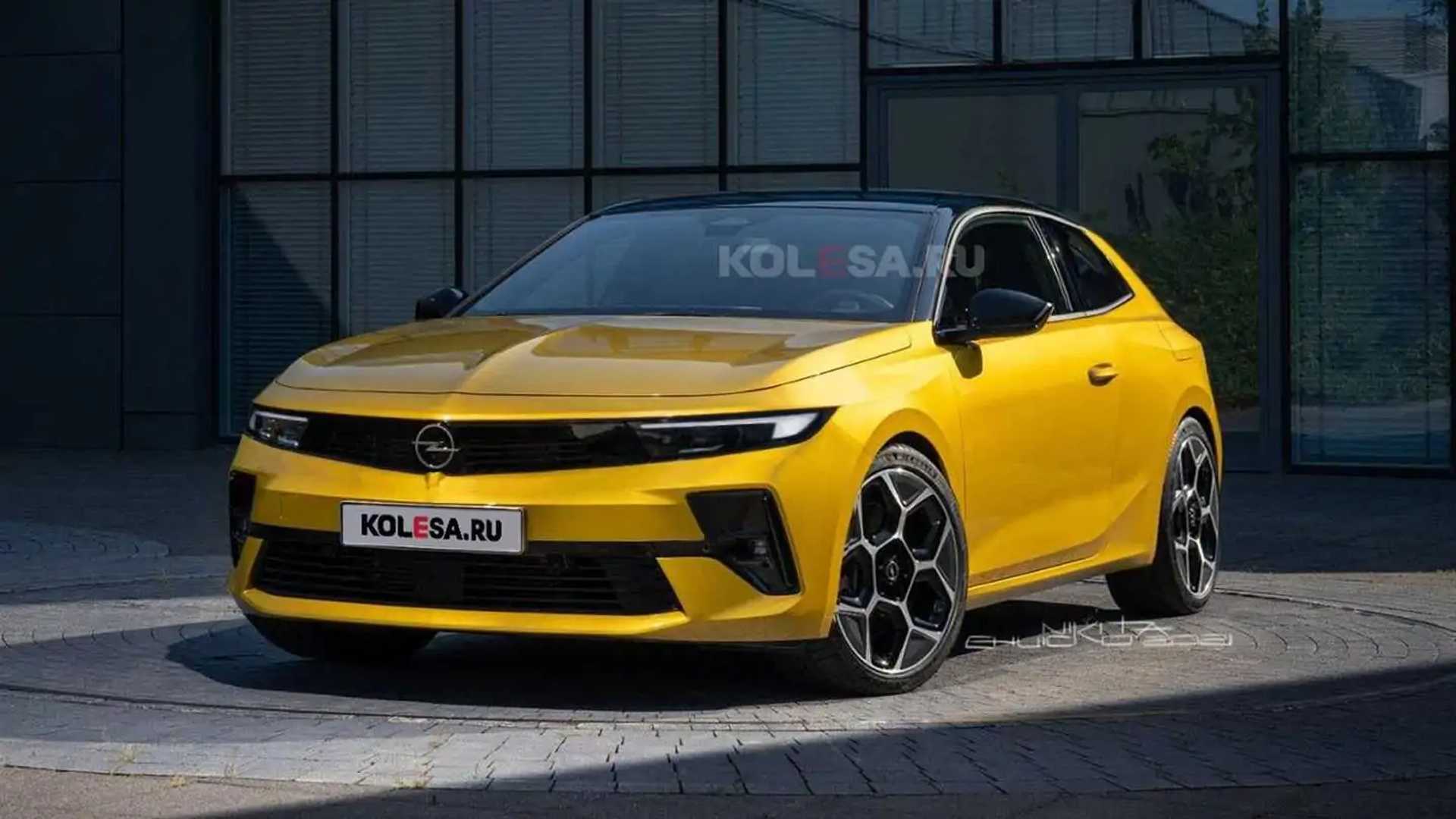 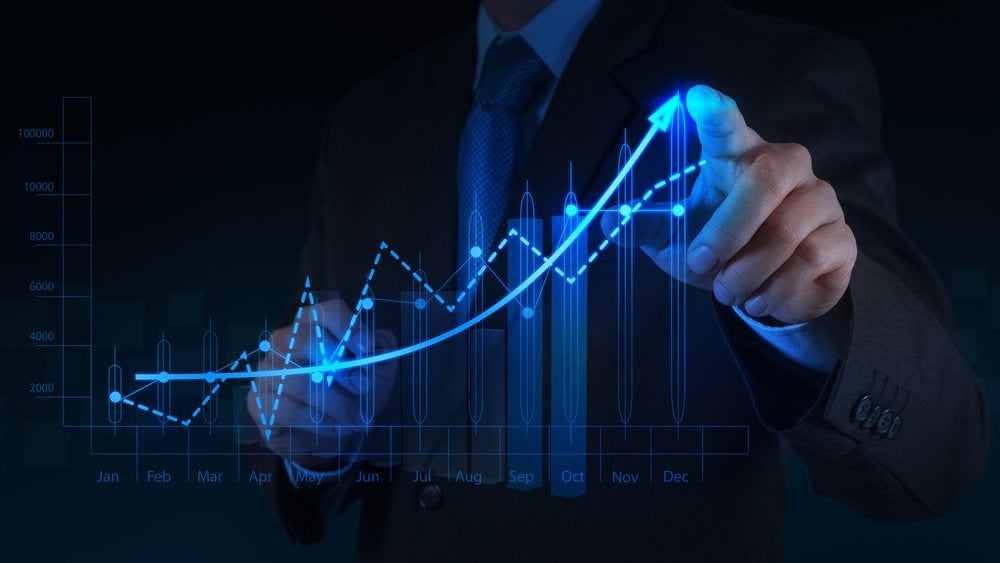 3 No-Brainer Stocks to Buy in the Financial Sector