David Beckham was gifted a special ‘lookalike’ balloon for his birthday courtesy of his loving wife Victoria Beckham.

The former footballer saw double on his special day but it wasn’t down to having a tipple or two.

Fashion designer Victoria had organised a special inflatable to be on display at David’s party which bore more than a passing resemblance to the father-of-four.

She shared the special present on her Instagram Story, joking that she could definitely ‘see similarities’ between the giant balloon and her other half.

balloon was in the form of a man with short brown hair, stubble and a cheeky grin, much like the birthday boy himself.

Pink balloons formed the T-shirt with black balloons serving as a pair of shorts, giving the appearance of a football kit. It even had black trainers on and a football attached to one foot.

Sharing the snaps on social media, Victoria wished her husband a happy birthday before joking: ‘There are similarities I can’t lie’ with a cry-laughing emoji.

The Spice Girls star posted some sweet family photos as well from David’s birthday, including one of him and daughter Harper sharing a hug on the beach in front of a roaring bonfire. Harper smiled sweetly while sat on dad’s knee, and the pair had their arms around each other.

Romeo also shared a photo of him with his dad, who had his arm around him as they shared a laugh, and David’s youngest son Cruz also posted an Instagram snap with the birthday boy.

The Beckhams reportedly jetted off to Miami, where they are believed to have been living it up for four months, at the end of last year.

Enjoying a trip most of us can only dream of right now, they rubbed shoulders with the stars including Kim Kardashian, and were spotted in the stands at Inter Miami’s CF matches. 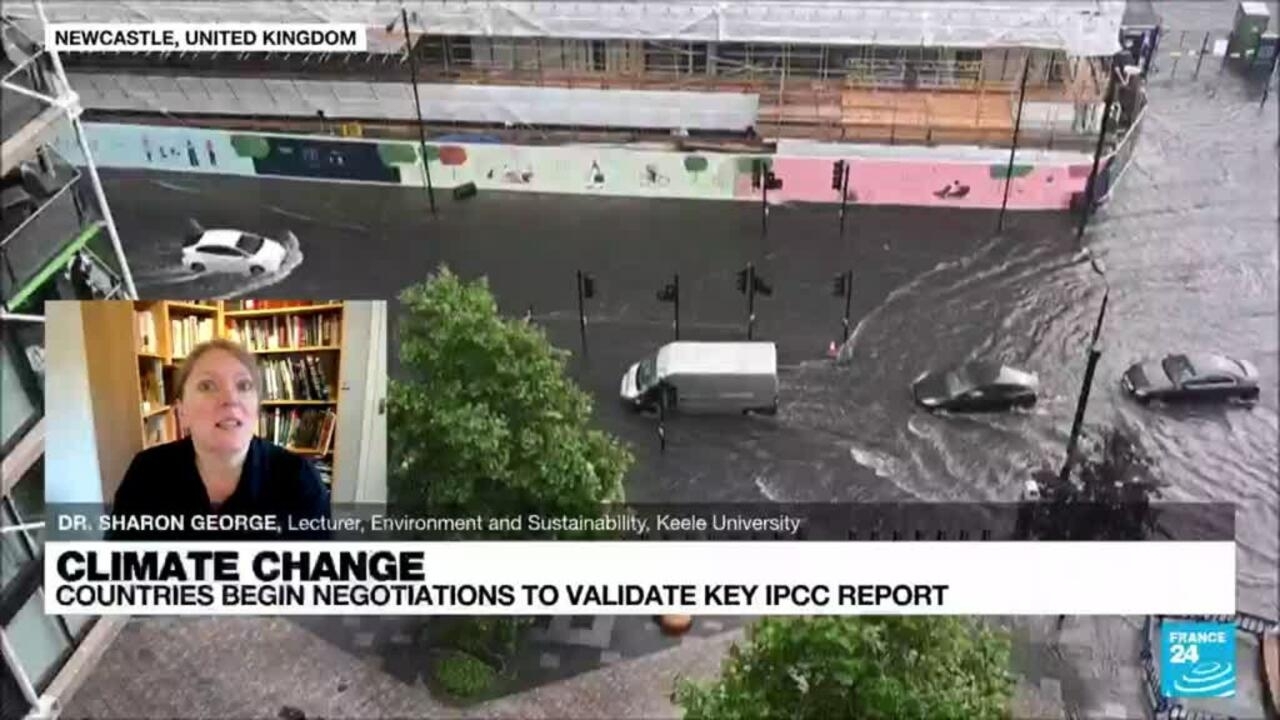 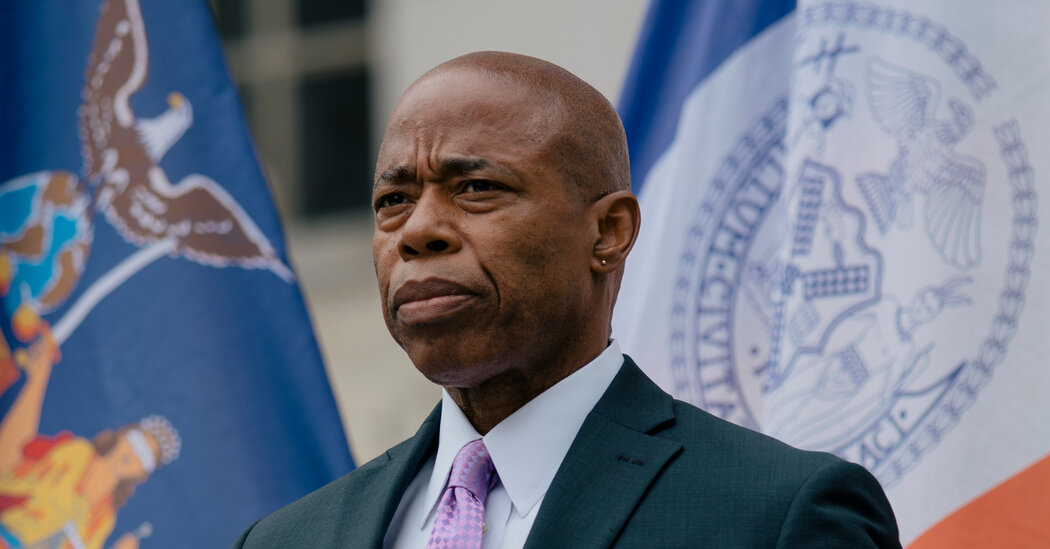 How to Adjust Display Refresh Rate in Windows | Digital Trends

The MLB Draft has been mistreating seniors for far too long