Tributes have been pouring in Monday for Michael K Williams, the Emmy-nominated actor best known for playing Omar Little on The Wire. Williams died Monday at his Brooklyn home, his family said. He was 54.

Remembrances came from several of Williams’ co-stars on The Wire, the groundbreaking, David Simon-created HBO series that ran five seasons from 2002-2008, including from Wendell Pierce and Domenick Lombardozzi.

Pierce, who played Detective William “Bunk” Moreland on the series, was especially poignant in a Twitter thread.

“His name was Michael K. Williams,” Pierce said in the long thread (read it below), which also cited an iconic scene in Season 3 of The Wire on a park bench. “He shared with me his secret fears then stepped out into his acting with true courage, acting in the face of fear, not in the absence of it. It took me years to learn what Michael had in abundance.

He added: “He was proud of the artist he had become, asking for my advice long after he had surpassed any incite I could have shared,: he wrote of Williams. “Always truthful, never inauthentic. The kindest of persons…”

The depth of my love for this brother, can only be matched by the depth of my pain learning of his loss. A immensely talented man with the ability to give voice to the human condition portraying the lives of those whose humanity is seldom elevated until he sings their truth. pic.twitter.com/EvrESGSK8O 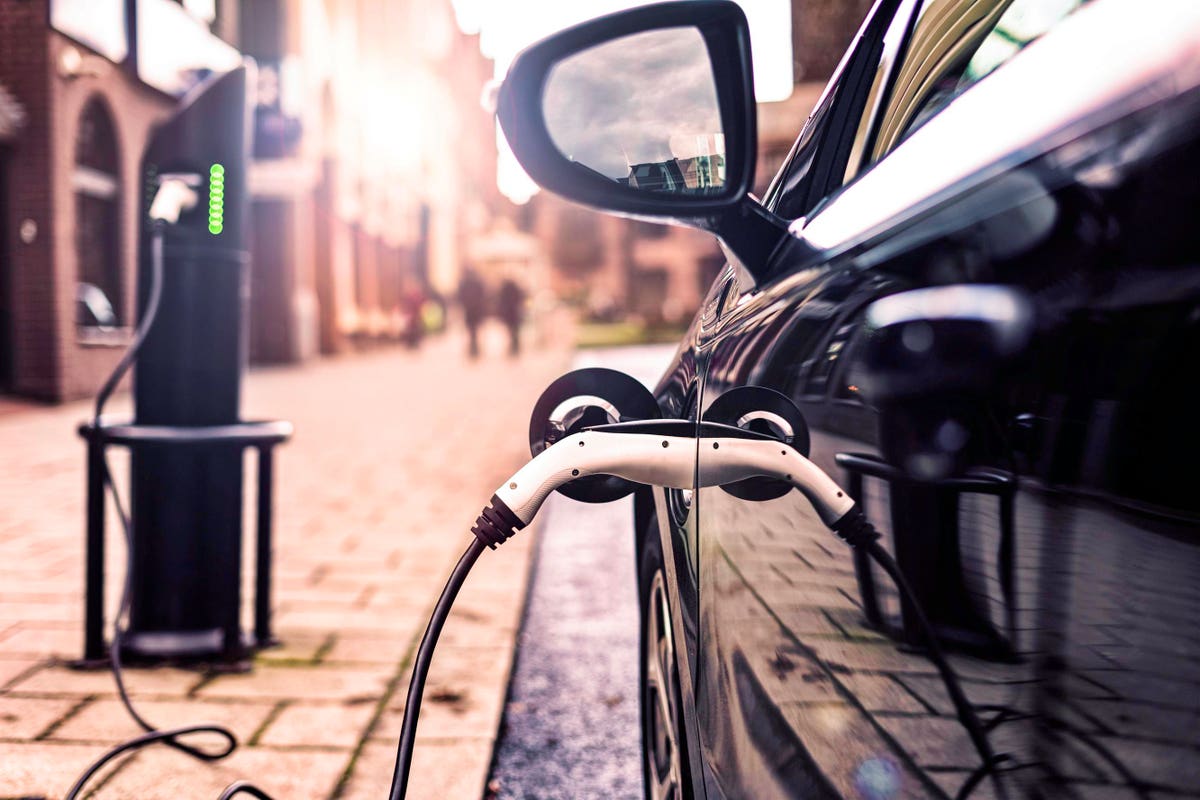 How To Invest In EVs (Hint: It’s Not Tesla Or Rivian)
3 mins ago

How To Invest In EVs (Hint: It’s Not Tesla Or Rivian) 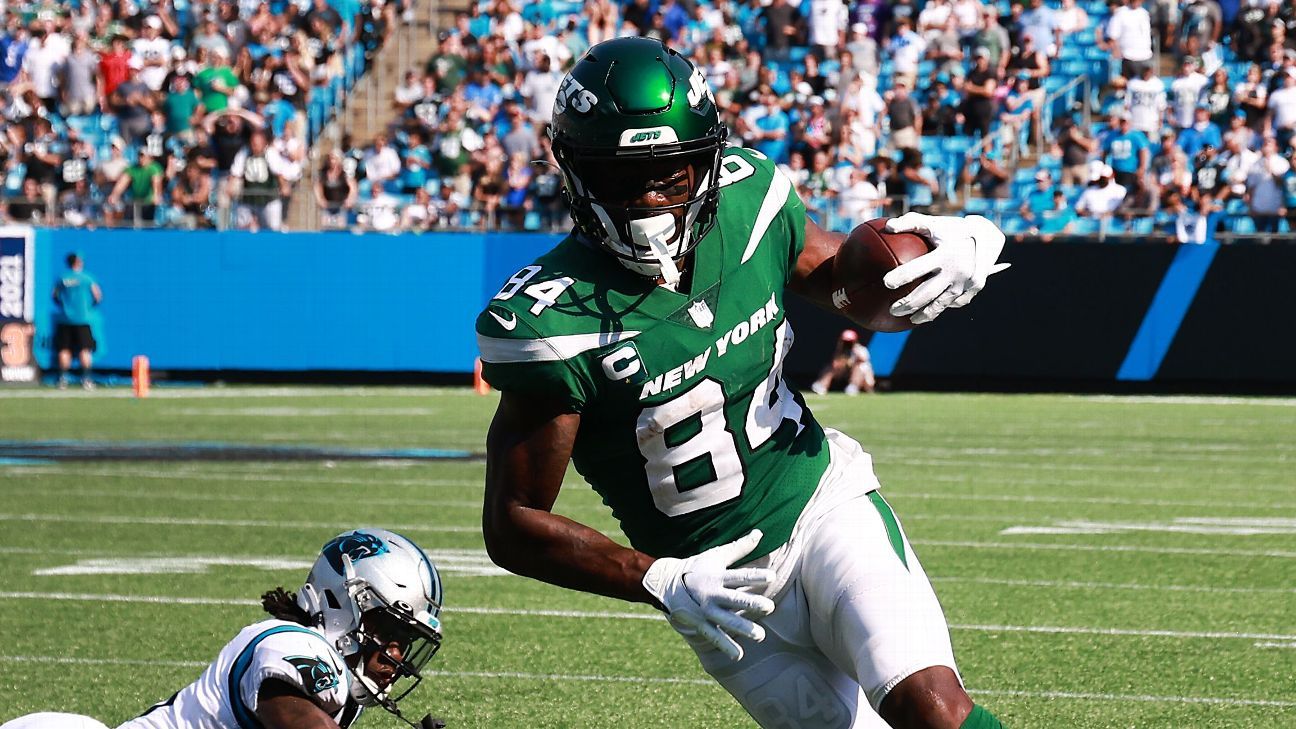 Jets WR Davis to have season-ending surgery
5 mins ago 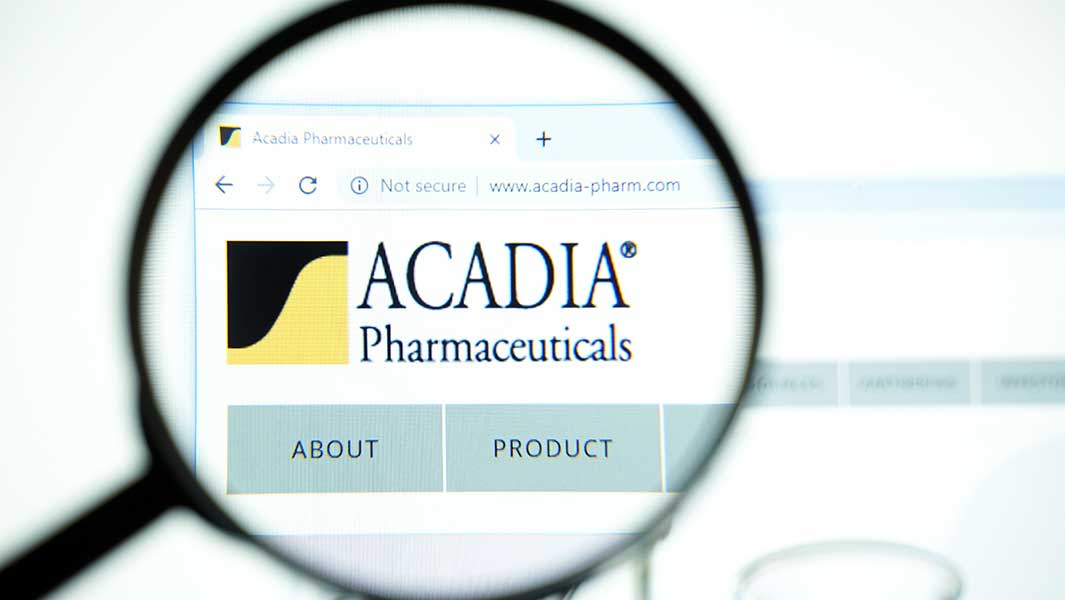