Michael Starrbury continues his collaboration with Netflix as he inks a multi-year overall deal with the streamer to develop new series programming.

Starrbury received an Emmy nomination for writing “Part Four” of Netflix’s When They See Us with Ava DuVernay in 2019 and will work with the director and Colin Kaepernick for Colin In Black & White.

Starring Jaden Michael as a young Kaepernick, Colin In Black & White will provide an introspective look at Kaepernick’s adolescent years as a Black teen growing up with a white adopted family. It was previously announced that Jaden Michael will star as Colin Kaepernick during his formative high school years. Kaepernick and DuVernay created and executive produce the series alongside Starrbury, who writes the six-episode project.

Starrbury created the animated comedy Legends of Chamberlain Heights and penned The Inevitable Defeat of Mister & Pete and the pilot Black Jack. He will write the New Line comedy The Come Up, directed by Oscar-winning Hair Love creator Matthew Cherry.

He is represented by CAA, Circle of Confusion, and attorney Rob Szymanski.

Around ten years ago I got 5k for an option on the script that changed my life. Today I can say that I recently signed an overall deal with Netflix. 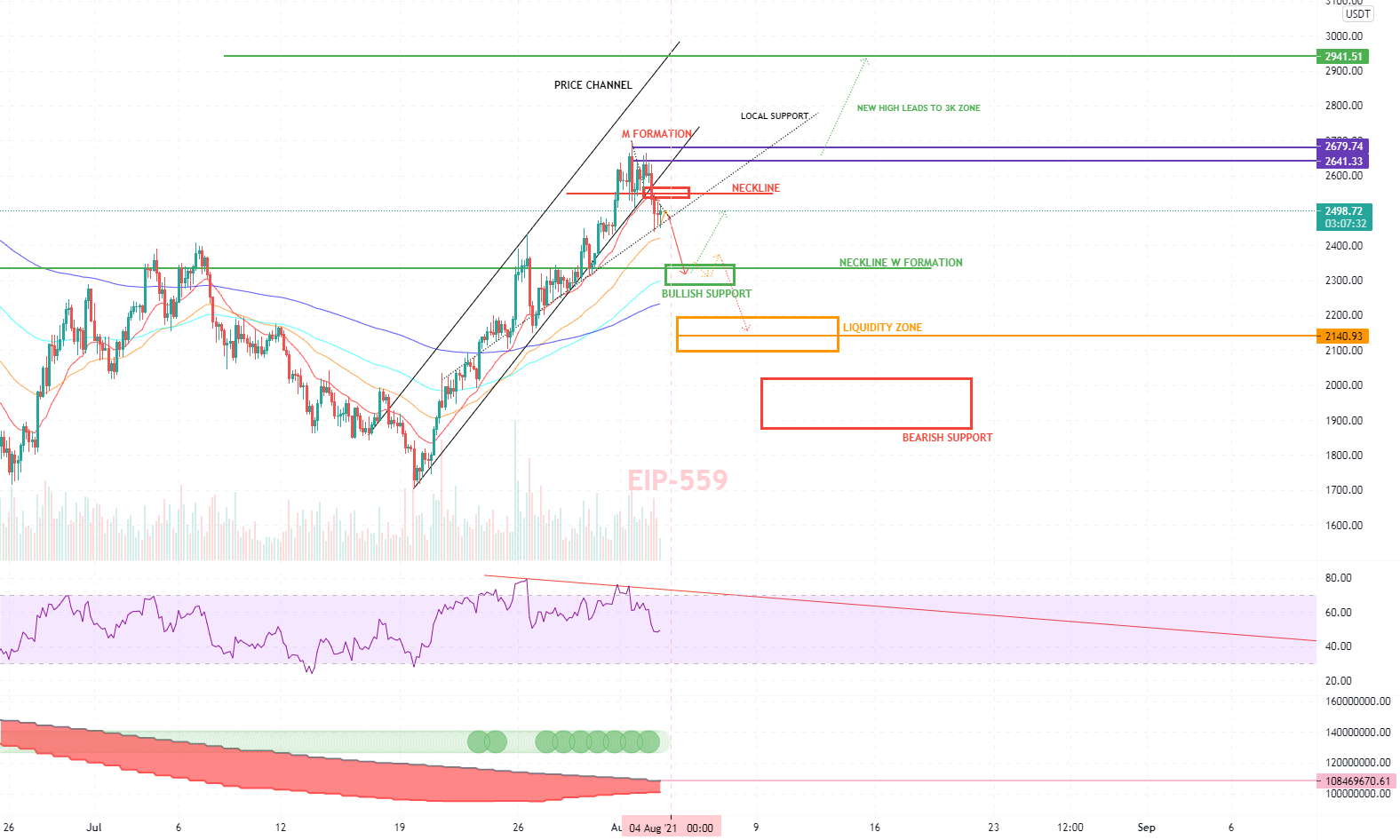 Ethereum: everything you need to know! for BINANCE:ETHUSDT by cryptobullethbtcxlm
14 seconds ago

Ethereum: everything you need to know! for BINANCE:ETHUSDT by cryptobullethbtcxlm 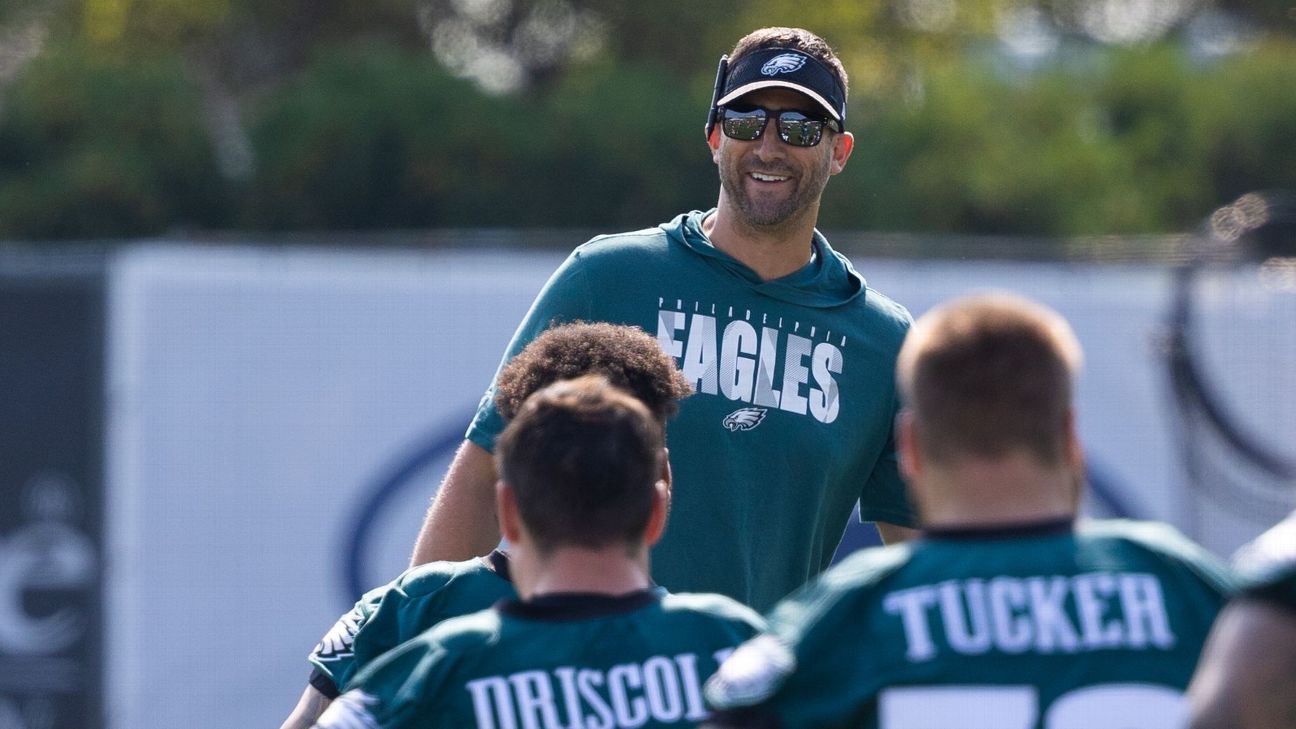 Eagles’ Nick Sirianni brings edge to camp: ‘He will chew some tail’
5 mins ago

Eagles’ Nick Sirianni brings edge to camp: ‘He will chew some tail’ 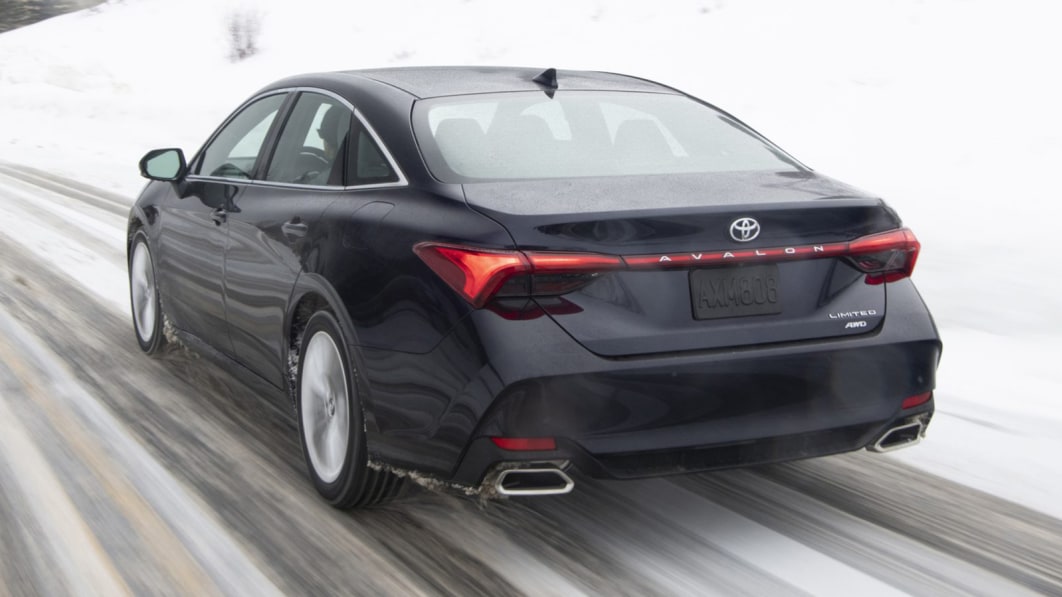 Toyota Avalon production to end after 2022
6 mins ago

Toyota Avalon production to end after 2022 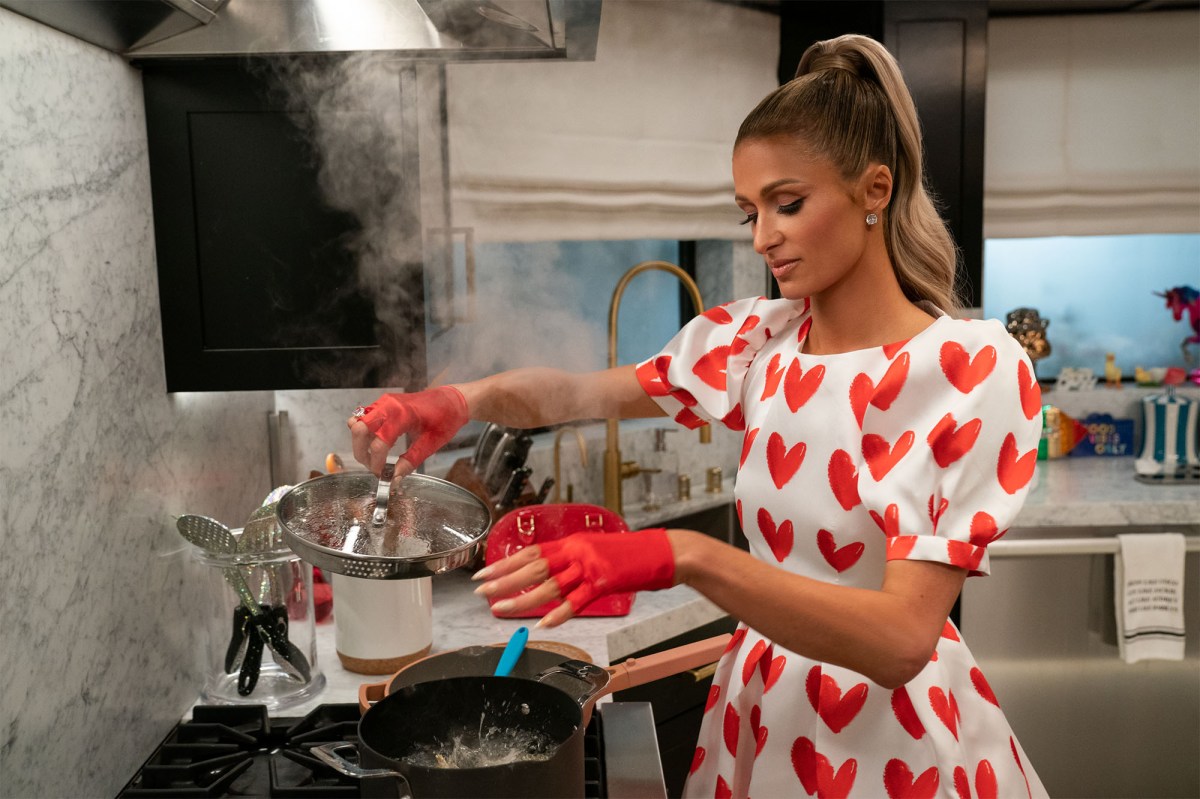