When it comes to billionaires’ space tourism race, Prince William is royally unimpressed.

The Duke of Cambridge spoke about the matter in an interview with BBC Newsbeat on Thursday, Oct. 14, three days before the Royal Foundation is set to hand out its first Earthshot Prizes to five winners for their efforts to help the environment.

“We need some of the world’s greatest brains and minds fixed on trying to repair this planet, not trying to find the next place to go and live,” said William. “That, really, is quite crucial. We need to be focusing on this one rather than giving up and heading out into space to try and think of solutions for the future.”

William made his comments a day after Star Trek actor William Shatner, 90, became the oldest person in space aboard a rocket ship flown by billionaire Jeff Bezos‘ company Blue Origin, which marked the group’s second space tourism flight following the founder and Amazon CEO’s own trip in July. Days before that, his rival Richard Branson became the first billionaire astronaut. He, Bezos and SpaceX founder Elon Musk are competing to expand commercial space tourism. Bezos’ philanthropic effort, the  Bezos Earth Fund, is also a funding partner to the Earthshot Prize. 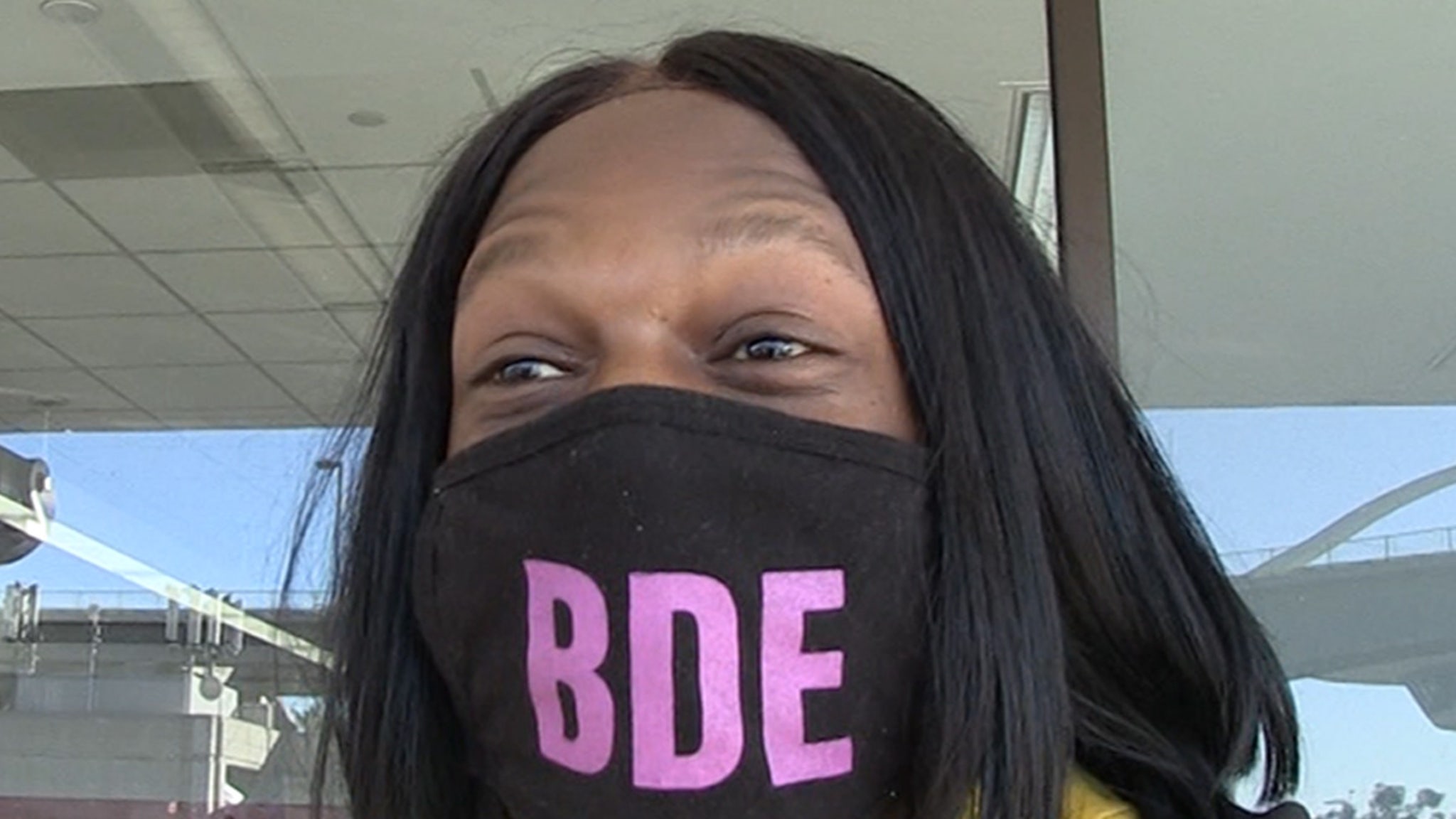