William Shatner revealed he’s terrified to go to space during his panel at New York Comic-Con on Thursday.

“My friend Jason Erhlick came to me about a year and a half ago and he said he was seeing these rockets with people going into space. And, wouldn’t it be something if Captain Kirk went up there?” the Star Trek star said. “And I said, ‘Jason, for God’s sake, man. Nobody cares if Captain Kirk goes to space. It was 55 years ago, man. But I’m doing well, maybe I should go up to space?”

About a year passed due to Covid before a real conversation took place about Shatner following Jeff Bezos’ historic trip to space. It was announced last week that the actor will explore the final frontier for real on Bezos’ Blue Origin Spaceflight becoming the oldest man to go to space.

“I don’t want to be the oldest guy to go into space,” he exclaimed to the roaring crowd.

Shatner recalled the Challenger crash in 1986 that killed all the astronauts on board while discussing his trip to Texas in preparation for his space flight. He said the people in charge of his flight repeatedly said everything should be fine, which wasn’t of much comfort for the 90-year-old.

“And I’m thinking, I’m going up in a rocket and our best guess is it should be fine?” he shared. “I’m terrified. I’m Captain Kirk and I’m terrified. I’m not really terrified—yes I am. It comes and goes like a summer cold. I’m planning on putting my nose against the window [once I’m in space] and my only hope is I won’t see someone else looking back.”

No date has been set for Shatner’s trip as of yet. Newcastle urge fans not to wear Arabic attire
1 min ago 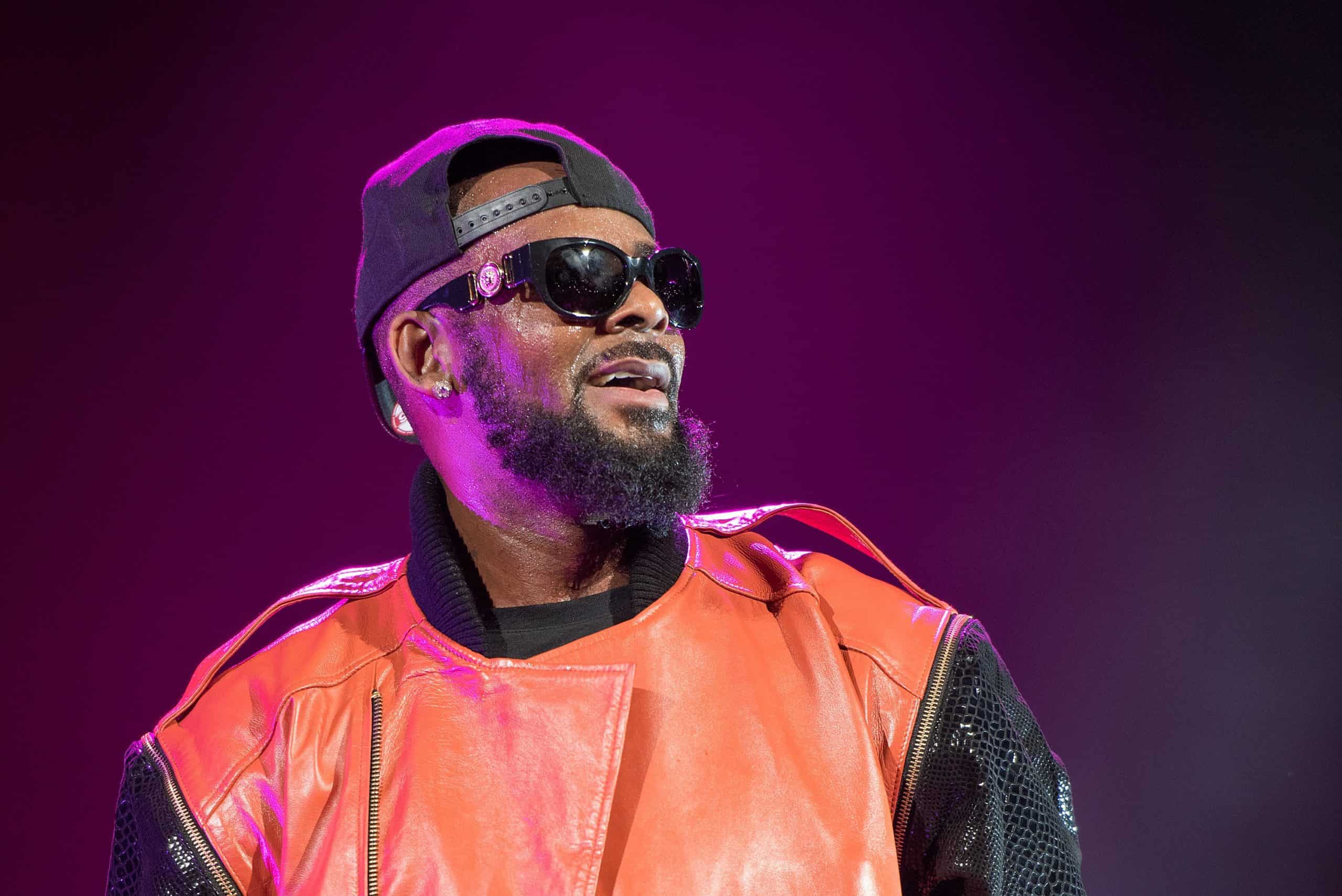