Former pop singer Vitamin C has plenty to smile about these days.

Known for such late 1990s hits as “Smile” and “Graduation,” the 49-year-old showbiz stalwart, whose goes by her real name, Colleen Fitzpatrick, is now a music executive for Netflix. During an interview with Variety that published on Tuesday, Oct. 19, she explained how she went from performing on stage with brightly colored hair to working behind-the-scenes on music for streaming projects.

After her performing career slowed down, Colleen started a production company called VCR in 2006, where she worked with such stars as Selena Gomez and Demi Lovato. In 2012, Colleen became Nickelodeon’s vice president of music before landing at Netflix in 2019.

“If there’s a particular show, and it’s a musical, I work on casting the composer and the music supervisor and work with the internal creative teams and the external creative teams on original songs, and how the written word, if you will, ends up being executed on the music side,” she shared about the Netflix gig. “If it’s something that’s more score-facing, I work internally with people to get the right composer on board and work with the creative to set up the scores and songs.” 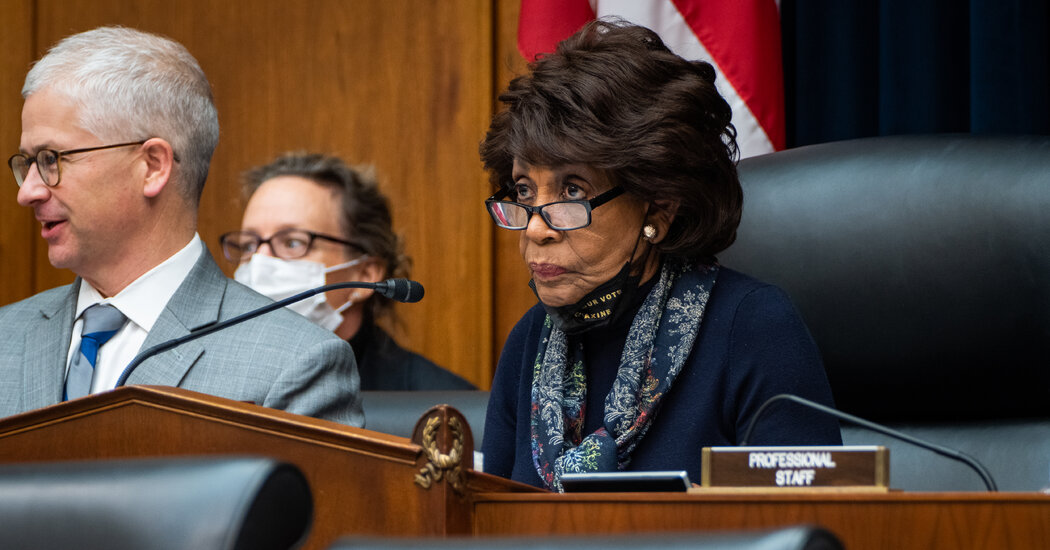 Congress gets a crash course on cryptocurrency.
4 seconds ago 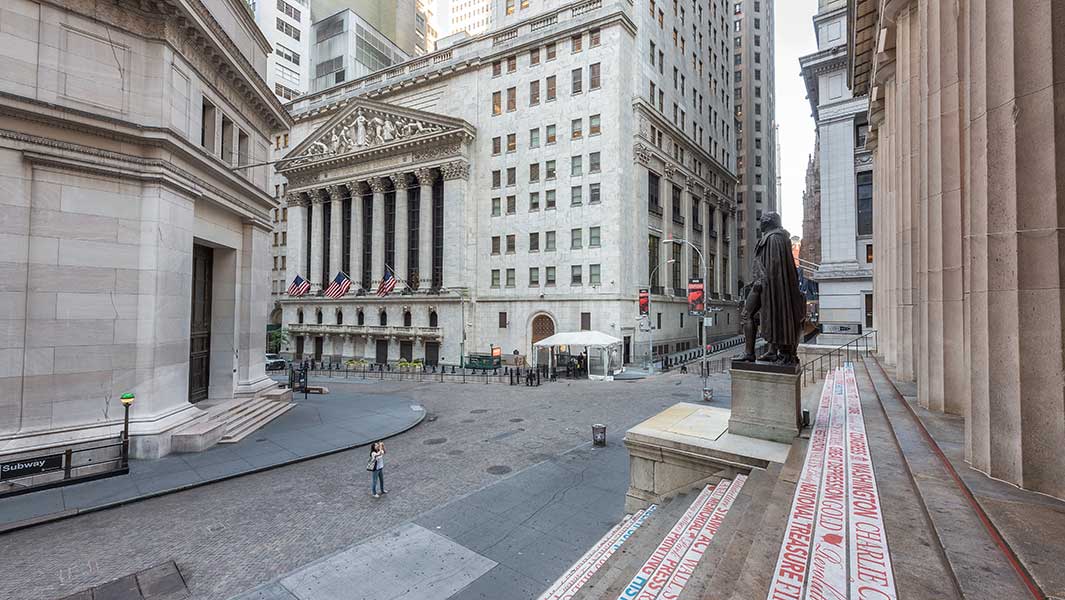 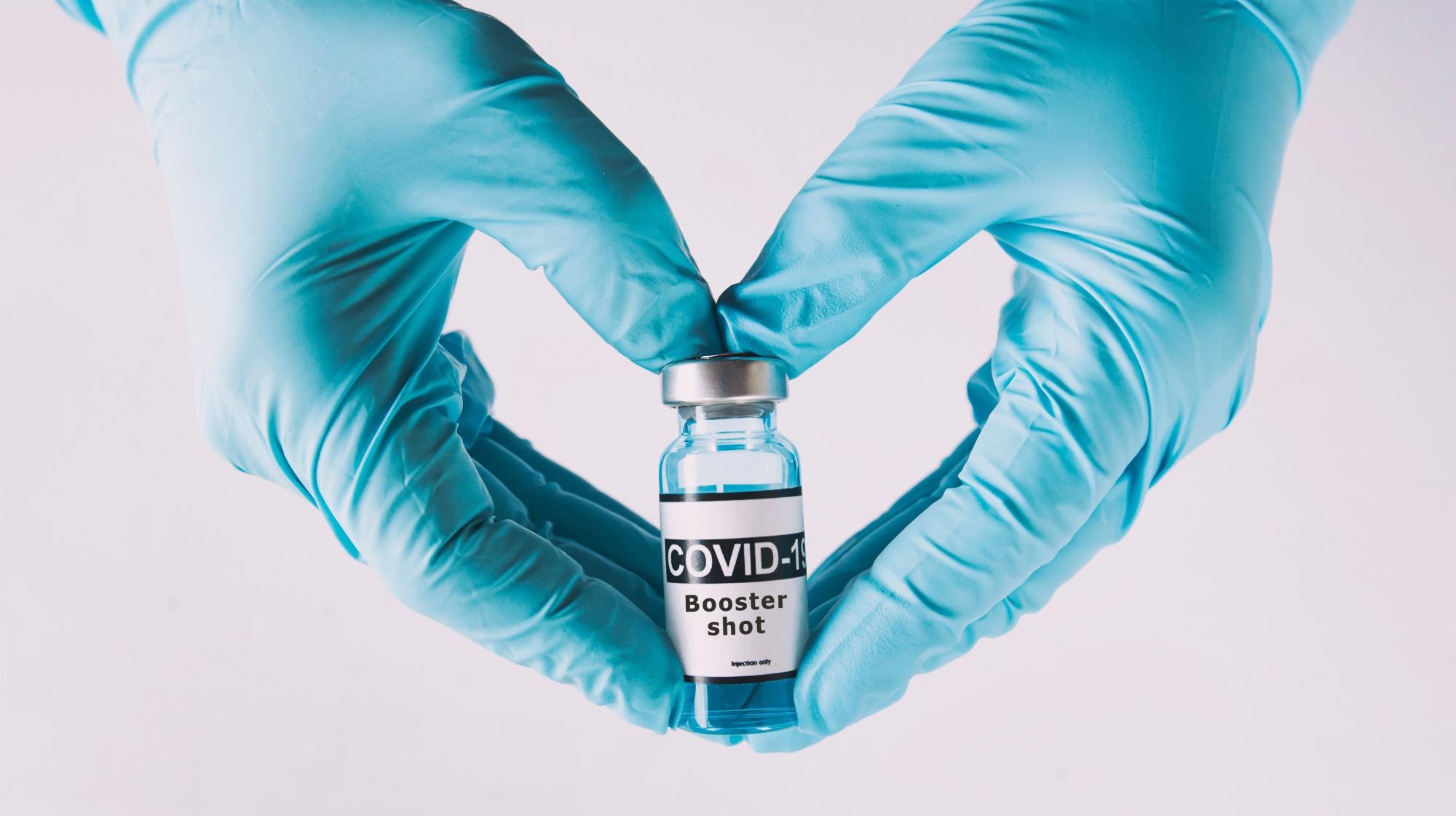 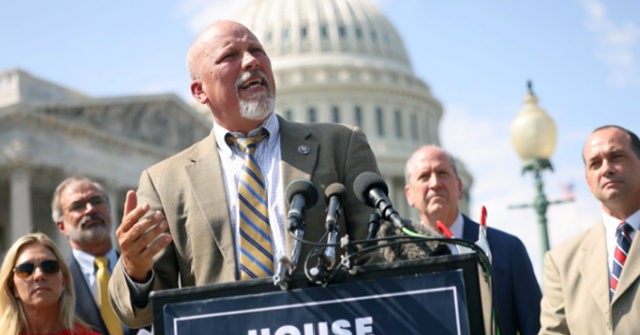