Newcomer Sebastian Arroyo also rounds out the cast of the comedy feature written by Gage and Phoebe Fisher.

Said Fox and Katz, “Lukas and Zachary are the perfect duo of hilarious and heartbreaking performances. Lukas’s ability to co-write the script and bring it and the character he created to life reveals just how much of a multi-talented creative he is. We are thrilled by the stellar cast that rallied around this wholly unique film.”

Said Rightor, “I couldn’t be more thrilled by our incredible cast and the hilarious, moving, truly inspired work each one has brought to this film. Thanks to FilmNation, along with Sui Generis Pictures, and our fantastic casting director Wendy O’Brien for supporting and collaborating on the vision I had for this ensemble. Ok, now back to editing…” 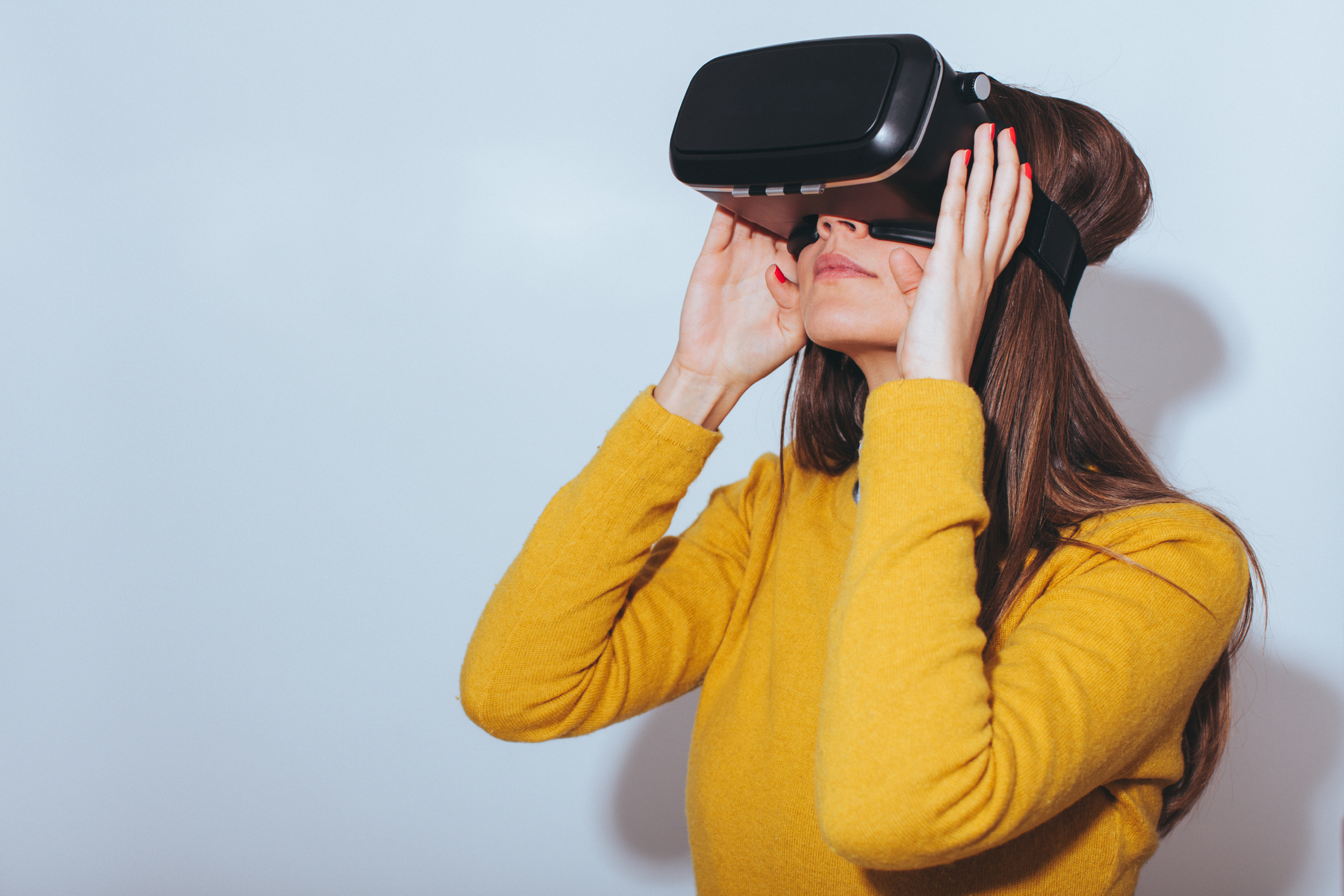 Do Bumble’s Metaverse Ambitions Make Any Sense? | The Motley Fool
4 mins ago 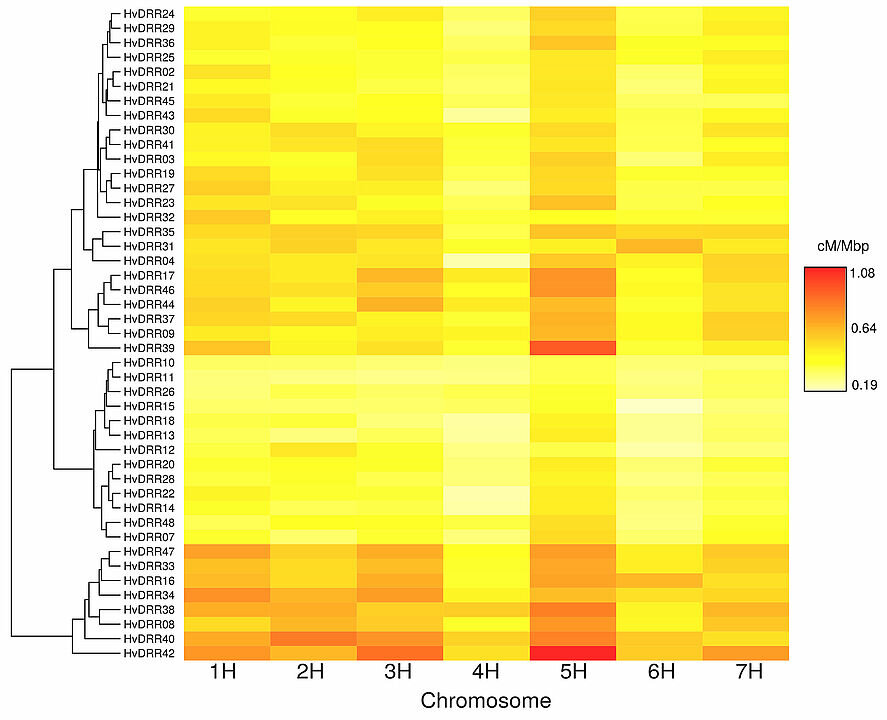