Hairstylists all over the world are about the get a lot of requests for bangs, because Zendaya has them once again.

The actor-singer is serving with every single look she’s worn promoting her movie Dune, in theaters and on HBO Max October 22. During a photo call for the project at the London Film Festival on October 16, Zendaya changed up her entire look with some bangs.

Zendaya wore a Vivienne Westwood chainmail top–it’s very Game of Thrones meets early 2000s going-out top–paired with a burnt orange and white checkered skirt. This entire look was only enhanced by Zendaya’s bangs, which were styled with soft, relaxed curls on the ends.

You can check out the entire look, below:

Zendaya hustled to get the role as Chani in director Denis Villeneuve’s Dune, and, according to Entertainment Weekly, landed the role after a chemistry read with costar Timothee Chalamet. “I felt very welcomed by the crew and cast, everybody was so lovely to me,” she said. “Denis is so detail-oriented and thoughtful; any question I had, he had thought about before. He had answers for everything, so I was able to speak with him and develop Chani very quickly. I became very close with Timothée. We were like, ‘Oh, this is great, we’re gonna be besties, I can tell.'”

“I learned so much as an actress and became better just from that experience of being around Denis, watching him interact with his actors and run sets, and then seeing the way Javier [Bardem] works too,” Zendaya told EW. “I also became wonderful friends with Timothée, who’s now like my family I would say.”

I can’t wait for this movie. 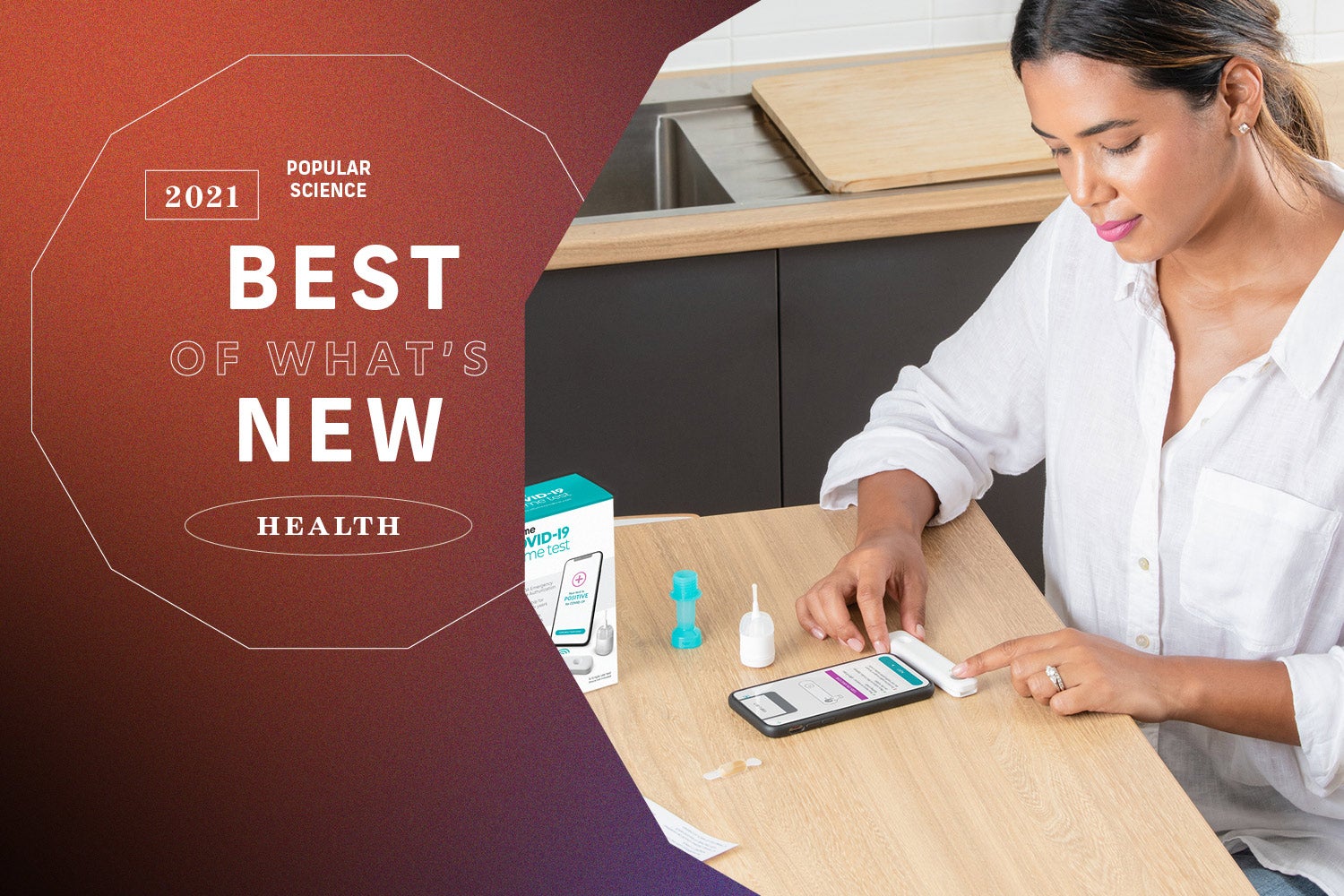 What Does It Take to Keep Your Team Happy? Research Found the Difference Between Success and Failure
6 mins ago 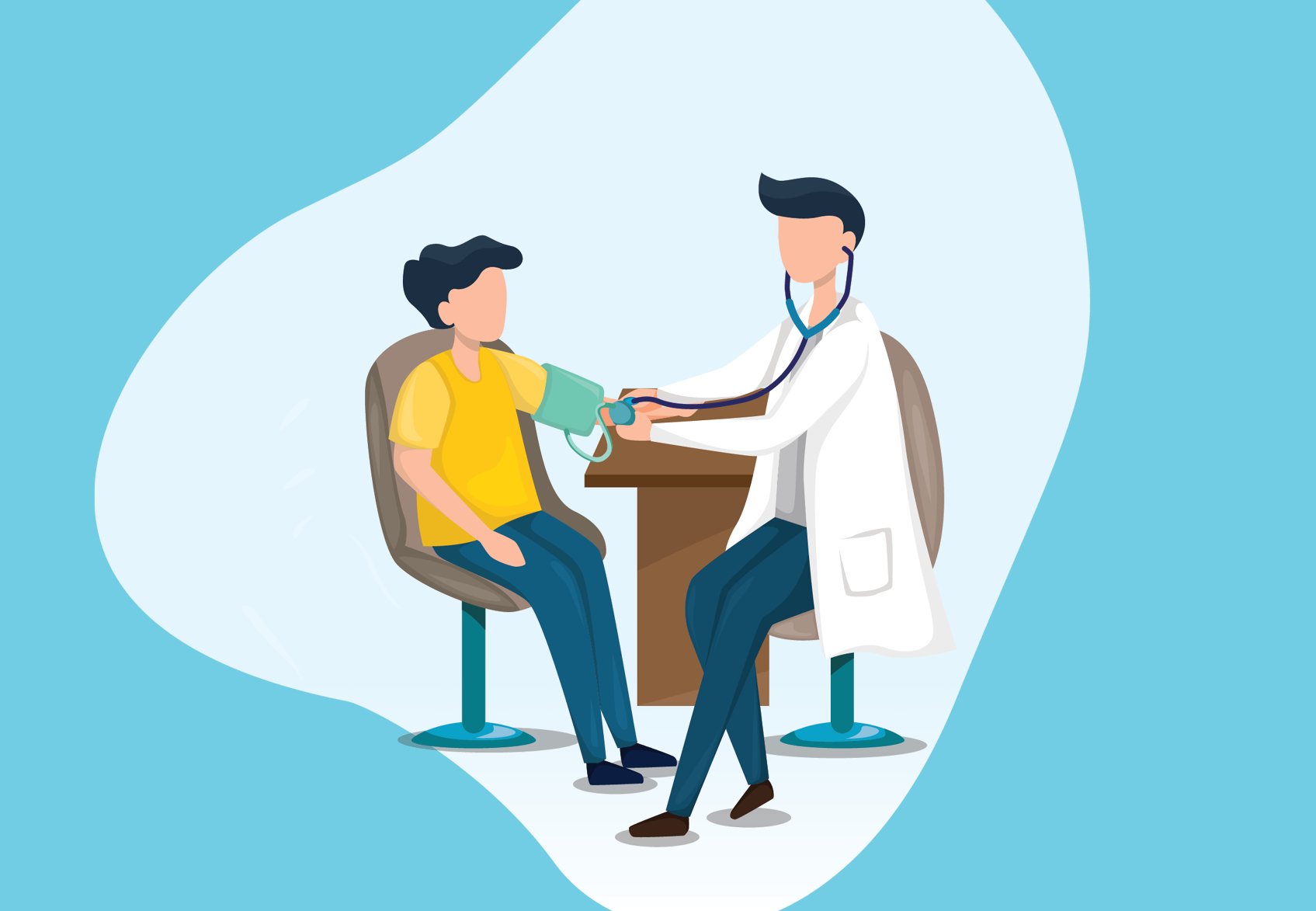 Stress and Blood Pressure: Are They Connected?
7 mins ago