In 2015, a group of researchers from three universities came to together to study how job interviewers make decisions about candidates. What they discovered was sobering.

We’ve all likely made the same mistake while hiring. A logical question is, if an interview lasts 45 minutes to an hour, what are we doing for the remainder of the interview? The unfortunate truth is, we use the remaining time looking for evidence to justify our initial decision. It’s no surprise then that research shows interviews only have a 50% chance of accurately identifying talent. Given the impact that societal biases (race, gender, etc.) have on our first impressions, it also isn’t surprising that diversity in hiring continues to suffer.

How The Interviewer’s Brain Works

Mastering The Hire—which provides highly-effective interviewing techniques—explains the factors at play and how to overcome them. One factor is that we don’t treat interview questions as independent events. You may remember the term “independent event” from a statistics class which you’ve long forgotten. Since few people have fond recollections of those courses, here is just enough to jog your memory without re-traumatizing you:

Unfortunately, we treat interview questions as dependent events, leading to the halo and horn effects. When a candidate bombs the first question, we mentally groan a little, “This is going to be a long hour.” As we ask the second question, we’re already slightly biased against the candidate. This is the horn effect. The reverse can also happen and a great first answer from the candidate creates a halo effect. We’re impressed, and we’re willing to give them the benefit of the doubt on the next answer even if it isn’t as good. Either way, a trajectory takes hold and we come to a decision much sooner than we should.

Two more cognitive biases called anchoring and confirmation bias add to this dilemma. Psychologists have found that people’s final decisions tend to rely heavily (anchor) on the first piece of information they learn. Confirmation bias means we favor information that confirms our existing beliefs. This impacts how we gather, interpret, and recall information. As a result, during an interview, you anchor on early impressions and seek confirmation rather than continuing to learn more.

Mastering The Hire provides a great interview technique for countering these effects—it’s called Hold & Reset. The technique allows for the conscious and consistent management of judgment that is the hallmark of great interviewers.

The hiring decision is supposed to happen after the interview. This sounds obvious but is not what usually happens. Instead, when a candidate walks into the room, you immediately begin forming an opinion. This may even start before the interview when you review their resume. We naturally gravitate toward some profiles over others. But at the interview stage, their resume shouldn’t be influencing your judgment of the candidate. It should influence the questions you ask, whose answers you’ll then judge.

So, the first step is actively recognizing that you are already judging before a word has been spoken, and then mentally putting yourself back to neutral. This practice of “holding” judgment continues with every single question. After each question, regardless of how well they answer, do not allow an opinion of the candidate to form. You must judge each answer as a standalone event—an independent event.

This isn’t as easy as it seems because it requires you to separate your current judgment of the individual answer from your final judgment of the candidate. Remember, each question is one data point out of many. You will use the answers collectively to assess the candidate. But during the interview you are simply collecting data in the moment to inform a later decision.

To accomplish this, you must constantly “reset.” After each question you will have an opinion on the quality of their answer. That is good and expected. But your assessment of the next question must remain independent of your assessment of the previous question. Resetting lets the candidate start with a clean slate for every question. This practice of resetting halts a trajectory that leads to premature decision-making. It fights against the halo and horn effects. It helps you avoid anchoring on any individual answer and stops you from confirming what you think you know.

Biases can easily hijack your decision-making process. They can control you—without you realizing it—and leave you wondering why you keep getting inconsistent results from your hiring process.

When you carefully examine what usually happens in our minds during an interview, you’ll start to see the flaws that lead to mis-hires. You can do far better than a 50% success rate for hiring talent. You can bring far more diversity into your organization. Achieving that means taking time to understand how your brain makes decisions and the impact of bias, and most importantly how to improve these decisions which have an outsized impact on the success of your organization. 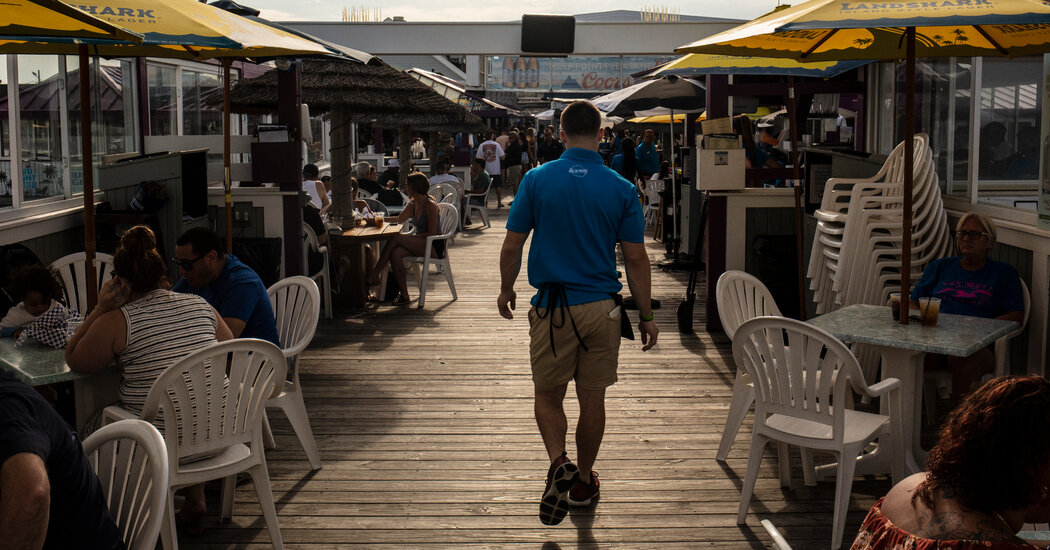 Low-Wage Workers Now Have Options, Which Could Mean a Raise
4 seconds ago

Low-Wage Workers Now Have Options, Which Could Mean a Raise 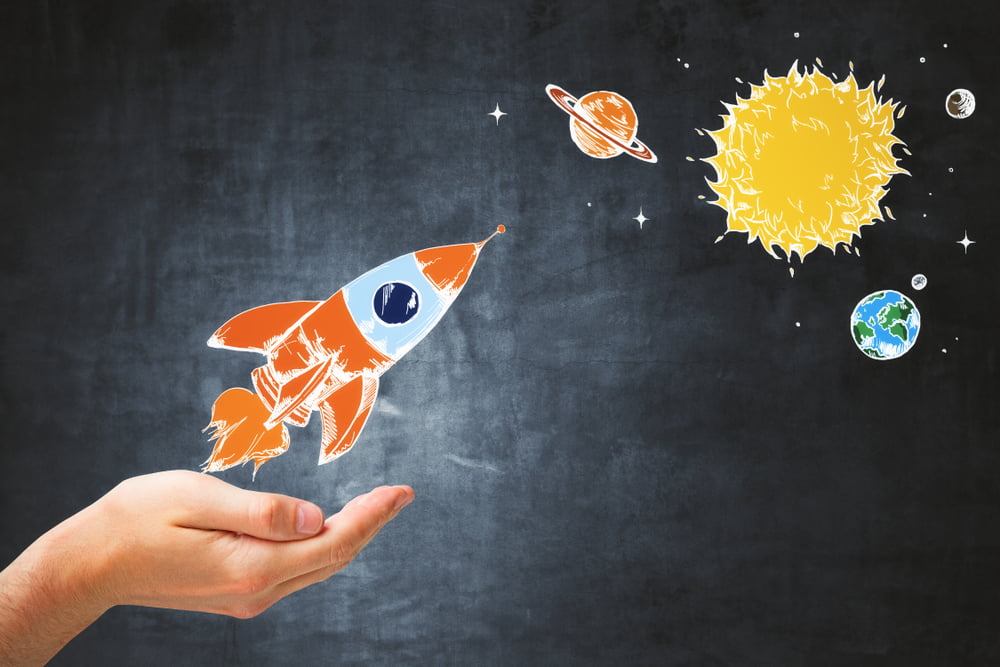 TA: Bitcoin Surges To $40K, Why BTC Could Rally Further
9 mins ago