It’s hard to deny that the world has – paradoxically – grown increasingly connected despite the fact that people spend less time engaged in face-to-face interactions. The website Healthline recently claimed that social media was ruining our friendships because we haven’t evolved to separate digital interactions from real ones, meaning that our social juices end up drained regardless of how we interact.

While it’s hard to apply words like ‘friendship’ to the world of business, the necessity of working online is having an impact on how companies operate too. Put another way, the Opora Rossii association of entrepreneurs recently announced that small businesses (SMBs) in Russia may have less than five years to shift to e-commerce. It’s a dramatic statement but not necessarily one that heralds doomsday, rather, it’s a nudge for digital slow coaches.

Opora Rossi added that a handful of markets offer the most promise for SMBs, namely electronic marketplaces and retail, tourism, and so-called co-operative businesses, which are owned by the consumers themselves. However, once again, this doesn’t mean that other sectors are doomed. The most promising markets, ironically, may simply be those that are the most at risk of closure, as they’re traditional high street enterprises.

The exodus from shopping centers to e-commerce is not a new phenomenon, which supports the idea that stores with a limited or no online presence are under threat. Manufacturers and sellers of physical goods like clothes, toys, homewares, and tools are perhaps the most notable products to have embraced online retail but almost all entertainment media (except cinemas) now exists in digital form. However, casinos were arguably one of the earliest business types to vacate the high street, as their spread online coincided with the development of mobile internet.

This sector is now so vast that collating and comparing gaming sites has become a business of its own. For instance, Riku Vihreasaari of Bonusfinder evaluates the highlights from established casinos like BetMGM, based on no deposit bonuses, game choice, and payment methods. A website like this can cut down on the time it takes to go through a sea of relevant companies to help customers come to their own conclusions about their hobby.

It’s not the end of physical businesses, though – provided that they’re in the right industry. Via some creative interpretation, it’s possible to infer that Opora Rossi also sees a future in freight, shipping, delivery, transport, and other areas of logistics and trade. The association notes that some of the barriers to entry as an export business have fallen recently. These barriers can include things like goods taxes or vehicle costs. Export personifies the physical, though. It’s a world of trains, ships, planes, and heavy industry. For Russia’s smaller businesses, there’s no such need to remain in a prominent physical location, so time may be running out to shift operations to a more future-proof online model. Opora Rossi’s five-year deadline may sound pessimistic but almost every facet of the business world changed in 2020.

Overall, Russia remains a land of opportunity for small businesses but e-commerce now is much more of a necessity, rather than a choice.

NBA Power Rankings: Which teams are off to a hot start?
3 seconds ago 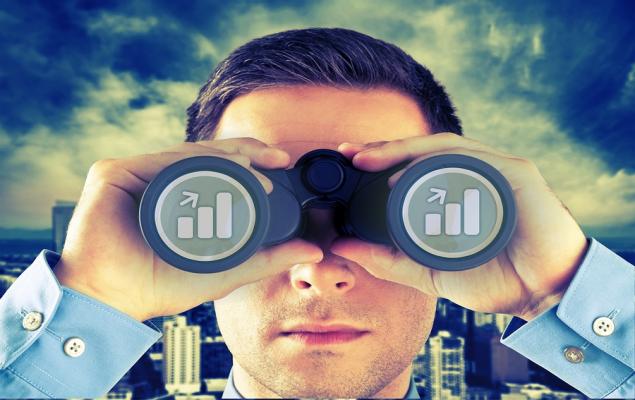 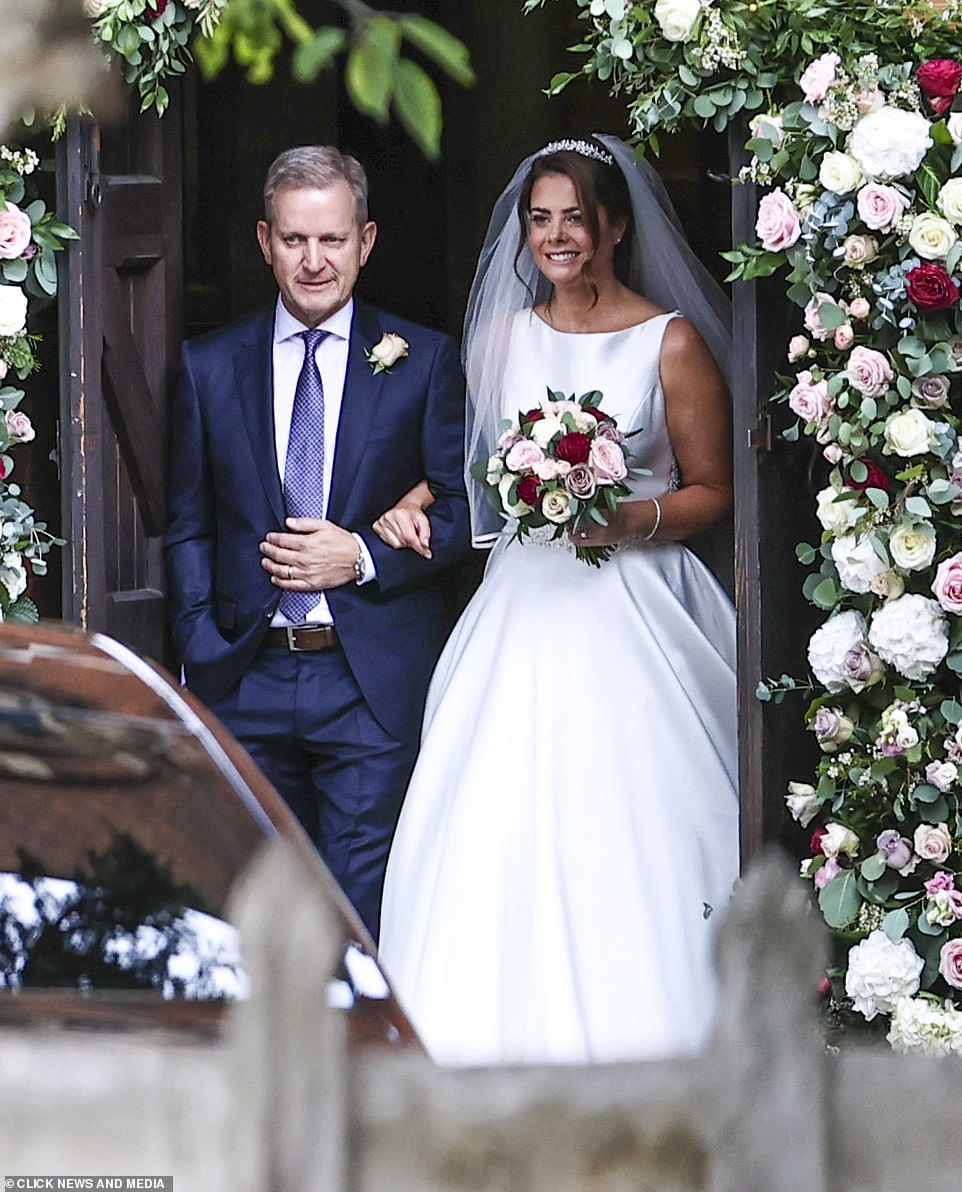