In 1983, after four years of building and testing 5,126 prototypes of a new vacuum cleaner, entrepreneur James Dyson finally discovered the secret to creating a bagless vacuum using cyclone technology.

It took five years and tens of thousands of dollars in debt, but Dyson had a working prototype of his cyclonic vacuum. Instead of feeling elated, he was deflated. Why? The answer lies in failure, Dyson writes in his new book, Invention: A Life.

Dyson, like other great entrepreneurs, finds joy in failing because each experiment teaches him something he can use to reinvent a product or category. In fact, the words “failure” and “fail” appear over 50 times throughout Dyson’s book.

Dyson’s famous 5,126 failures offer valuable lessons in storytelling for all entrepreneurs and business owners. Dyson’s anecdote contains five elements you should always follow when sharing your own story.

Once upon a time, there was an inventor who saw a problem and decided to solve it. The year was 1983 and the inventor was James Dyson. That’s the beginning of the product story. The middle of the story has twists and turns, highs and lows, and yes, thousands of failures. You know the ‘end’ of the story: Dyson is a billionaire whose company has reinvented vacuums, hairdryers, fans, and air purifiers.

Your story should follow a basic structure. An origin story is just that–a story. And a story has a beginning, middle, and end.

Richard Branson once told me that if your life is one long success story, “that’s quite boring.” A good story has emotional moments the listener or reader can understand: frustration, pain, anxiety, fear, joy, happiness. Share the experiences that made you who you are.

A few details give stories their authenticity. In James Dyson’s first television commercial, he said that after “a few thousand prototypes,” he had built the first bagless vacuum that doesn’t lose suction. Dyson soon began using a specific number: 5,127 prototypes (5,126 failures). The numbers are always part of the story.

Writers are taught to provide small details because it brings a story to life. Use vivid details to draw in your audience–but not too many. One or two details are all you need.

4. Connect the story to a larger theme.

Dyson’s story isn’t about vacuum cleaners. It ties into his mission to inspire the next generation of designers and entrepreneurs. Successful entrepreneurs believe there is a better way of doing things. They never stop working on ideas. They’re passionate about failure because they know each setback brings them one step closer to a breakthrough.

Your origin story shouldn’t just be about your product. Tie it to something bigger.

Dyson’s story about failing 5,126 times appears in the first sentence of his book. It appears in his television commercials. It appears on his company’s website and on a small card that comes with every product. Don’t assume people know your story. Remind them.

Your ideas matter, and so do the stories behind your big idea. Learn to tell your story to captivate your audience. Man Utd icon Evra: I was sexually abused as child
1 min ago 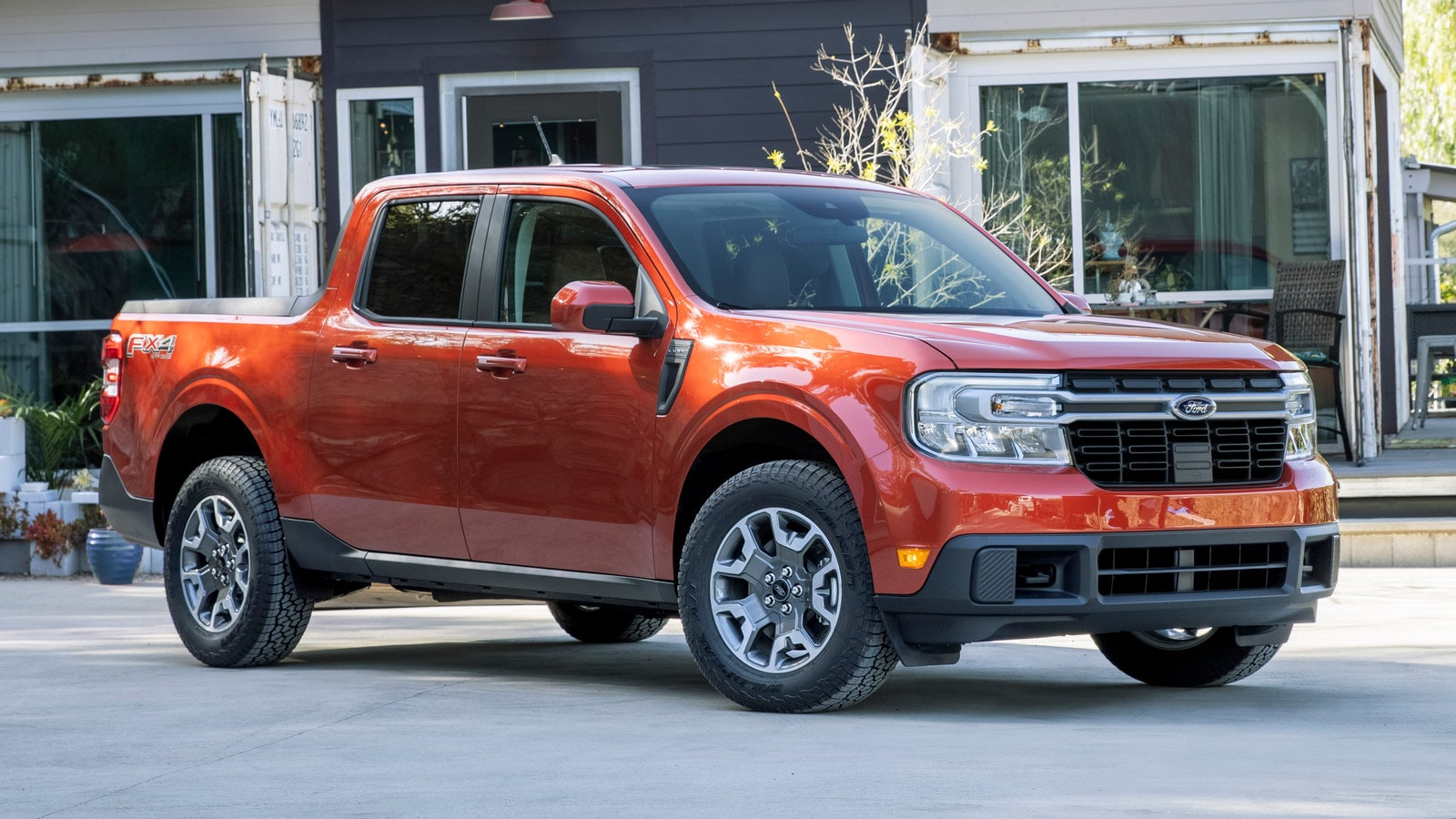