Billed as “a breakthrough” in the processor industry, IBM’s tiny microchip can quadruple the battery life of your phone, among other uses.

The technology company IBM announced that it managed to create a tiny microchip of only 2 nanometers (nm) in its research laboratory in Albany, United States. This represents a breakthrough in the processor industry as it is the smallest chip yet and is expected to bring broad benefits to the technology sector.

IBM claims that its new microchip can improve performance by 45% over the current 7nm, considered high-end. In addition, it uses 75% less energy to match current performance, the company said in a statement posted on its blog.

This means, according to the company, that this technology could quadruple the battery life of mobile phones , allowing them to be charged only once every four days. It would also mean an increase in computer performance and big benefits for data centers in the next decade.

Today, IBM is unveiling the world’s first 2 nanometer (nm) transistor-based chip, the smallest yet, which will unlock greater performance and energy efficiency over the next decade.

In the microchip industry, progress is measured in nanometers: the smaller the number, the lower the power consumption, and the better performance.

“This can be seen as a breakthrough,” said Peter Rudden, research director at market analysis firm IDC. “We have seen semiconductor manufacturers go from 14 nm to 10 nm and 7 nm, 7 nm being a real challenge for some,” explained the expert to the British media BBC .

Rudden claims that IBM’s breakthrough could be used for artificial intelligence applications, which today need a powerful graphics card to perform some tasks.

From a few months to now, there is an international shortage of microchips , which affects several industries. For example, automakers have had to suspend production due to a lack of processors.

Large smartphone firms have warned that this shortfall would affect smartphone production . It is also difficult to find some high-end computing components, such as graphics cards, whose price has been raised. On Thursday, Nintendo said low chip availability was affecting the production of its popular Nintendo Switch console. 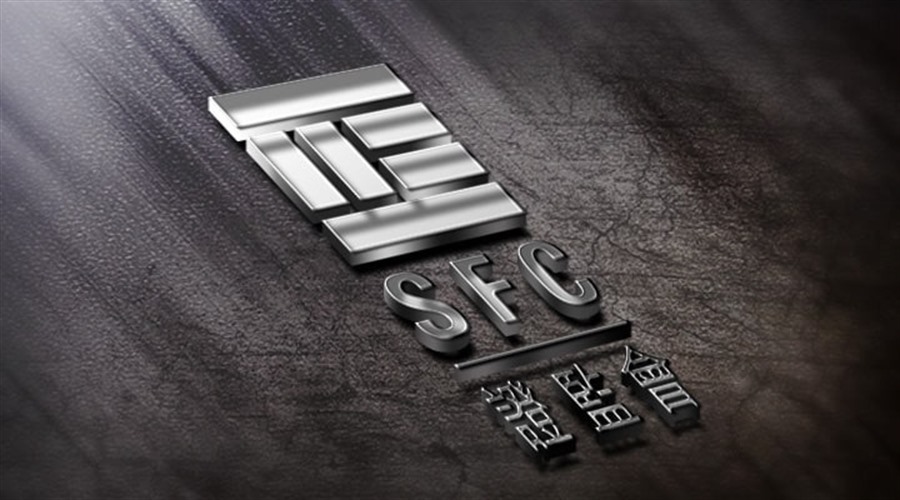 New Research Reveals the Human and Economic Impacts of COVID-19 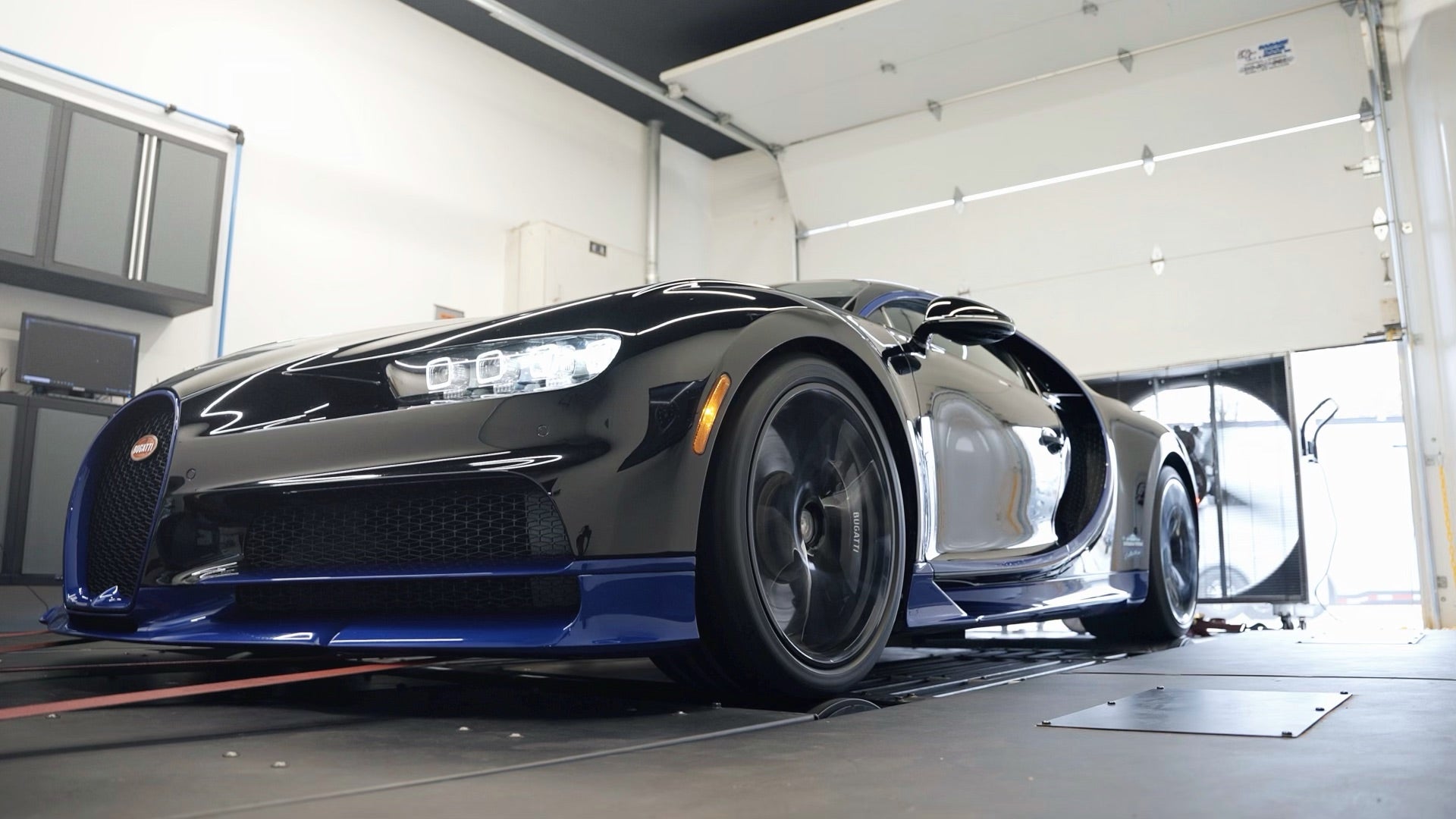