With an unregulated franchising economy, world-leading vaccination rates, Brexit and government-backed unsecured loans for franchise buyers, the UK is attracting franchisors from around the globe.

The global health crisis has left in its wake plenty of room for growth. But the UK in particular — with its lack of franchising regulations, high vaccination rates, Brexit and loans aplenty — is primed for expansion.

If you’re looking to expand your franchise brand into the UK, then you’ll find that, unlike with many other economies around the world, you don’t have to worry about franchise-specific laws or regulations. There aren’t any. What laws we do have aren’t state or federal laws either. It’s the same contract-based law for everyone with only very minor changes in Scotland that really don’t make much difference. Franchise brands coming to the UK don’t even have to create a Franchise Disclosure Document. There’s just one franchise agreement, and the majority of brands have a version of the same precedent agreement. So legally, relatively speaking, it’s quick and inexpensive. Compared with the complex and expensive legal obligations in many other developed economies, the UK is simple.

When the global health crisis struck, the UK government launched a furlough plan to pay the wages of the nation’s employees. It was a way to protect jobs, but limited for three months. As the crisis continued, the government extended the plan. However, employers could only claim 80 percent of wages. This is now being scaled back and will eventually end later this year. Many businesses have laid off staff, despite the generous plan, and even more businesses are going to lay staff off as soon as it gets scaled back further. There are countless estimates from reliable sources predicting huge redundancies just around the corner. For new franchisors this is nothing but good news as laid-off employees are covering their own backs, using that time to research franchising, they are laying the groundwork for a redundancy they know is coming. Franchisors who get in the shop window before plan ends later this year will be reaping the benefits. To a degree they already are.

Related: Why Now Is the Perfect Time to Rethink Talent and Leadership

The UK has forged ahead with Covid-19 vaccinations, freeing up its workforce and opening up the economy. The vaccination rate in the UK alone was higher than the whole of the EU combined for a period, and well over half the population has been vaccinated. Crucially, the vaccine has now been received by the 40-plus age group, who are statistically a very big demographic group of franchise buyers. The UK is well ahead of the entire EU region on vaccinations. The health crisis has brought a huge economic downturn to the UK, but knowing what I know, that’s good news for new franchise brands irrespective of which country they’ve come from originally. It is normal that recessions create more franchise buyers out there as displaced workers look to self-employment. This downturn has been the biggest of the lot. UK franchise specialists have seen inquiry rates for new franchises more than double through the pandemic.

Potential new franchise brands are seeing an upturn in demand and so there are also more companies launching franchise systems as a result. Those new franchisors are in every sector, even sectors that are currently closed for business due to the pandemic, because a percentage of new franchise owners in the UK see this as an entrepreneurial opportunity for when things return to normal. (Whatever normal is.) Franchise consultants and other advisers similarly have never had it so good.

In January, the UK left the EU, and the main consequence — from what I and my franchisey friends are witnessing — is a renewed vigor for entrepreneurship. Naturally, a proportion of entrepreneurs look to franchising, and Brexit has stirred up a renewed fighting attitude among the UK’s business owners. The UK has always been a nation of small business owners, we like small businesses and we love franchises.

Related: How the UK Has Set Its Sights on Becoming a Fintech Haven in the Wake of Brexit

There’s this thing in the UK called the government startup loan scheme. It’s basically an unsecured personal loan for business purposes up to £25,000 ($34,000 USD) per applicant. It’s increasingly being used by franchise buyers, and several specialist firms can facilitate access to the funds. The plan can also provide up to £100,000 ($136,000) if four people are in the company. UK government startup loans are available to any business that is under two years old, which means even if a business is already in existence, its owners can still apply.

If you own a successful company outside the UK, and are wondering whether there will ever be a better time for a UK franchise — in my professional opinion the answer is a resounding “No.”

There isn’t another country that has this perfect storm for a new franchise brand now. With a strong appetite for new franchises, no barriers to entry and a vaccination program that is the envy of many countries, the UK is open for business and a place where every successful franchise brand should be. 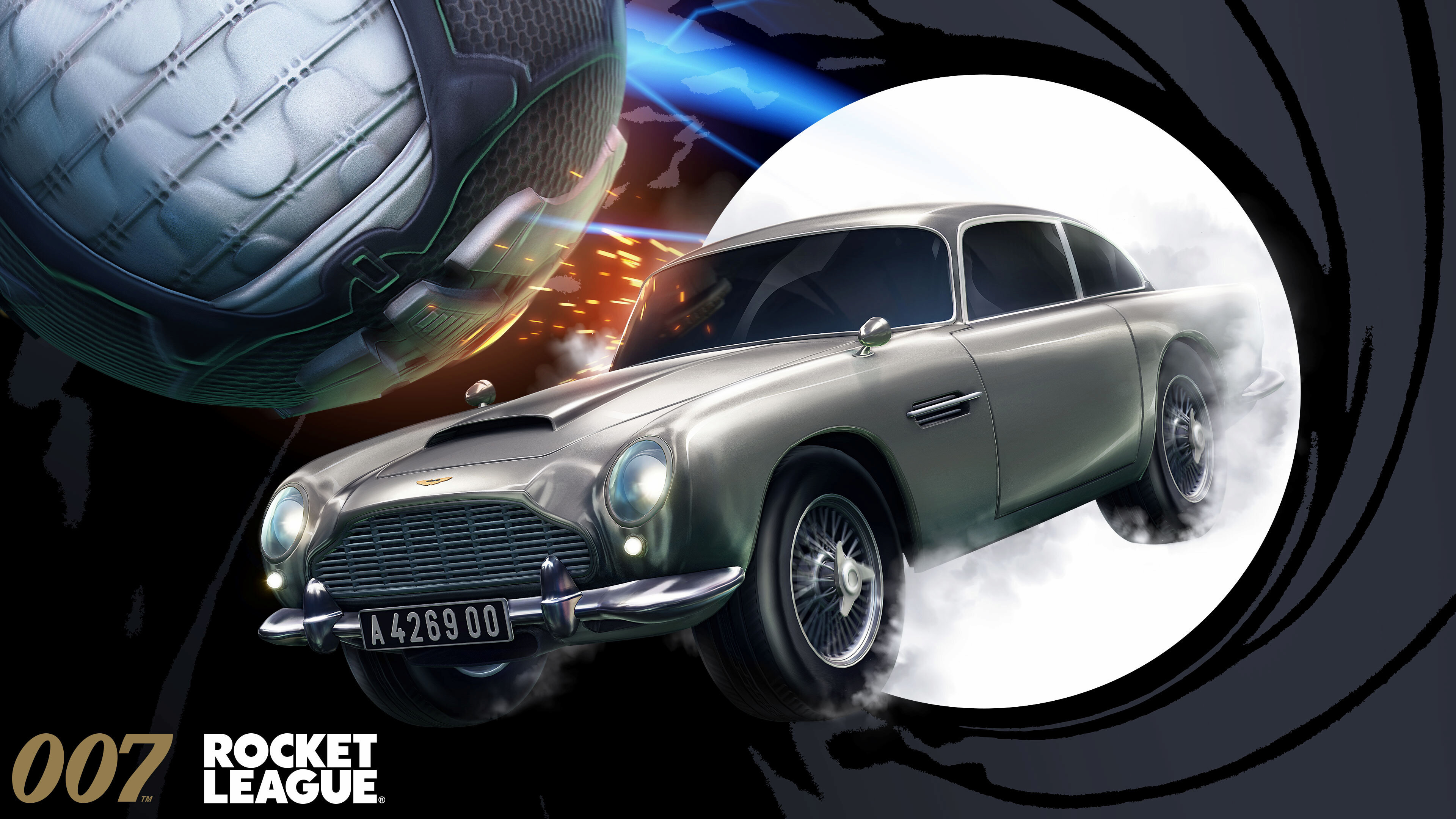 Tesla Keeps Raising Prices for U.S. But Not China – The Truth About Cars
4 mins ago

Tesla Keeps Raising Prices for U.S. But Not China – The Truth About Cars