For the last decade, crypto businesses have operated largely outside of the reach of global regulators. Entrepreneurs have created vast fortunes offering financial products that are not constrained by financial regulations. All of that is about to change.
This week the SEC announced plans to sue the USA’s largest crypto exchange Coinbase relating to an offering that gives investors interest. The SEC says Coinbase is not regulated to offer such a product as they consider it to be a security.

This signals a turning point in the world of Crypto. No longer is crypto-currency lending a fringe asset class operating in the wild wild west of the internet; the time has come for the sheriff to lay down the law. This move by the SEC should be seen a significant warning sign that they intend on going head to head with crypto-related businesses.

In the coming year, it’s likely that the financial regulators around the world will turn their sights to Crypto businesses and require them to comply with specialized regulations that are still being drafted as well as traditional securities laws. The only exception will be to those companies that are already regulated to sell securities or are regulated banks and will have the benefit of continuation of trade and will likely have a poll position for any changes in the requirements.

Most of the major companies in crypto have been regulated as money service businesses, but if crypto and crypto lending is being classified as a security then they have to sell their products very differently and change the way they deal with their customers. On top of that new regulations are being drafted for any financial institution offering crypto services that are only being offered to those that are registered securities businesses already.
It’s an ironic situation where the businesses that have disrupted financial markets are now being disrupted by the regulators in those markets.

Crypto businesses that do not have regulatory approval to offer securities, will be forced to form an orderly lineup which could take each of them a year or more to get approval. When it comes to the SEC and other regulators, you simply can’t rush them or bully them. The process could set back the plans and ambitions of some of the bigger businesses by years and give way to smaller businesses that are ready to offer crypto investing and lending products sold as securities to overtake those constrained by red tape.

PayPal has announced its intentions to move into the cryptocurrency space with an offering that will launch later this year. It is no longer the disruptive startup it once way but its advantage today is a long history of dealing with regulators and that could give it an edge.

To my knowledge, there’s only one company in the world that has regulatory approval as both a virtual asset service provider and is a registered securities business and who has been operating in compliance with securities laws for over a decade. A relatively small investment platform called “Bnk to the Future” which has only 150,000 registered investors (mostly higher net worth investors) is the only crypto-focused company that has been offering crypto buying, lending, and crypto equity investing services sold in compliance with both securities laws and new virtual asset service provider registrations.

Bnk To The Future was the original platform that helped raise money for giants like Kraken, Coinbase, BitFinex, BitStamp, Circle, and Blockchain.com. Despite being a relatively small business, It’s now in a unique position because of its consistant ability to stay on the right side of regulation.

In the 2000 Summer Olympic Games, Eric Moussambani Malonga, a swimmer from Equatorial Guinea who had never even seen an Olympic-sized pool, won his heat after all other swimmers were disqualified due to false starts. His victory is a reminder that the rule makers can sometimes disqualify strong players on a technicality and make room for unlikely winners.

Coinbase and other large crypto-lending companies like BlockFi and Celsius have a strong position now but the future of the Crypto business will likely have more to do with regulatory approval than white papers, branding, and well-designed smartphone apps.
The disruptors are facing serious disruption as the whole industry finds itself on the radar of global regulators who have been given the go-ahead to start cleaning things up. 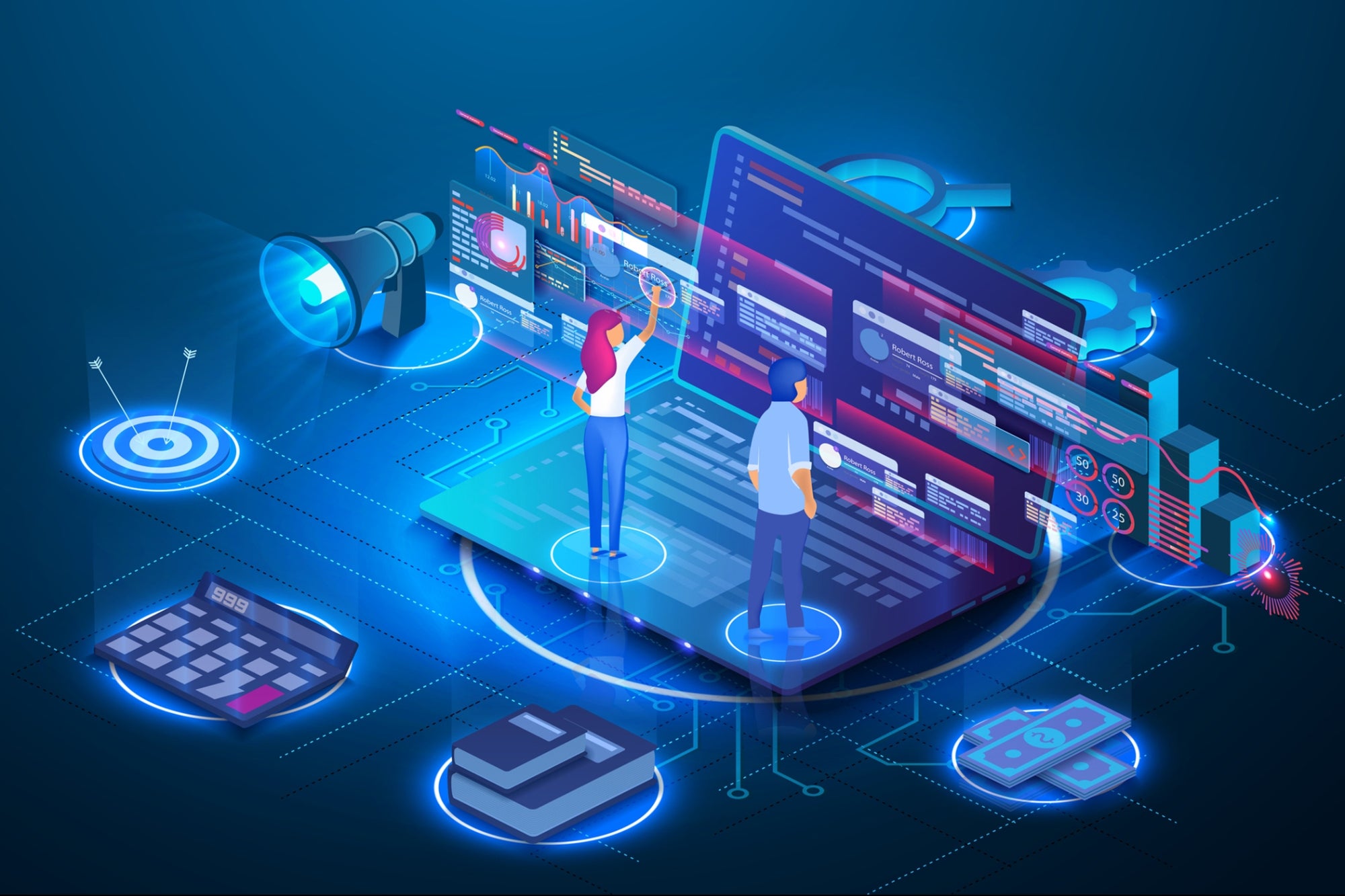 Python is now no. 1. This training can make sure you’re a certified expert
2 mins ago 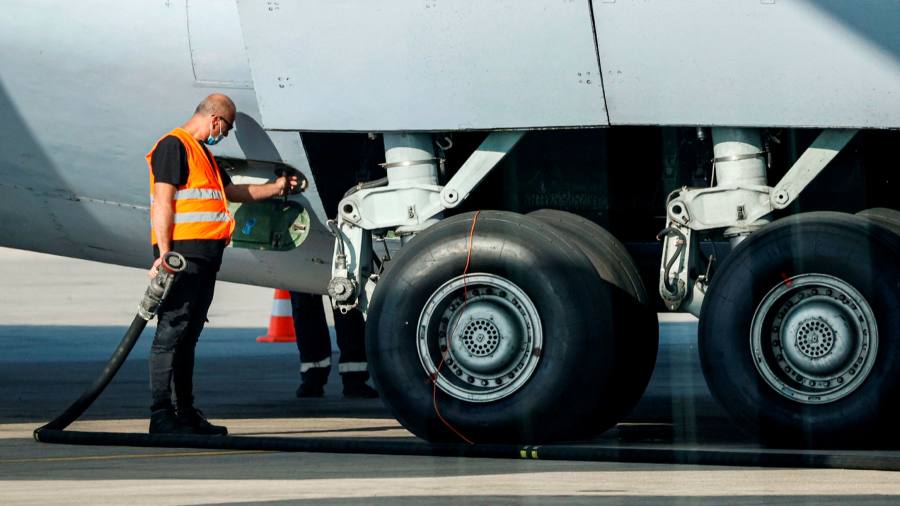 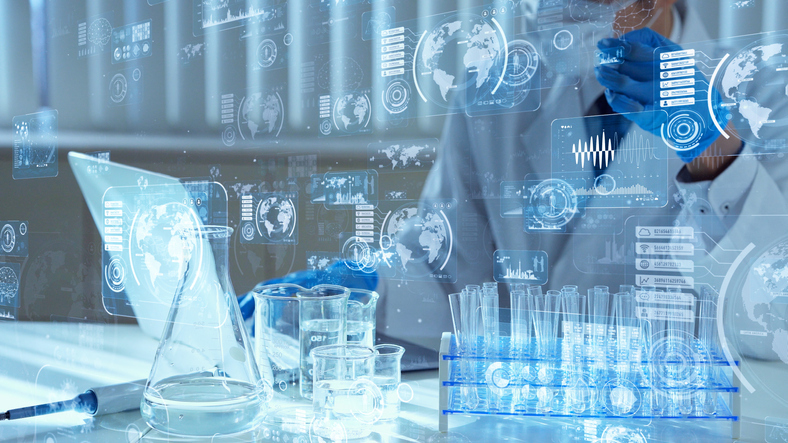 Heard at HLTH: Can we get Ironman’s J.A.R.V.I.S. in the world of drug development? – MedCity News
13 mins ago

Heard at HLTH: Can we get Ironman’s J.A.R.V.I.S. in the world of drug development? – MedCity News