This article was translated from our Spanish edition.

British luxury automaker Rolls-Royce successfully completed the test flight of its first fully electric aircraft . The aircraft, dubbed the Spirit of Innovation , marks a milestone in the airline industry , as it represents a major step towards the elimination of fossil fuels in air transport.

The Spirit of Innovation electric aircraft took off from a UK Ministry of Defense test airfield in the English city of Amesbury.

The aircraft, occupied only by the pilot who was directing it, circled a few times in the air for about 15 minutes, and then landed safely, as seen in the video shared by Rolls-Royce .

That time was enough to collect data on its operation, in order to implement some improvements, the company reported this Friday in a statement .

What does Rolls-Royce’s first fully electric aircraft look like?

The Spirit of Innovation aircraft is designed to achieve maximum energy efficiency. It has a single electric motor rated at 400 kW (more than 540 horsepower), which is powered by the “highest power density battery pack ever assembled for an aircraft,” the company says.

These characteristics allow it to reach a speed of up to 482 kilometers per hour , which is why the company claims that it is the fastest electric plane in the world .

“We are focused on producing the technological advances that society needs to decarbonize transport by air, land and sea,” said Warren East, CEO of Rolls-Royce.

For now, the company’s first objective would be for Spirit of Innovation to function as an air taxi in the future. However, Rolls-Royce’s plans go further, as they want to develop this technology to create a larger aircraft with an electric propulsion system, which can be used to transport passengers . 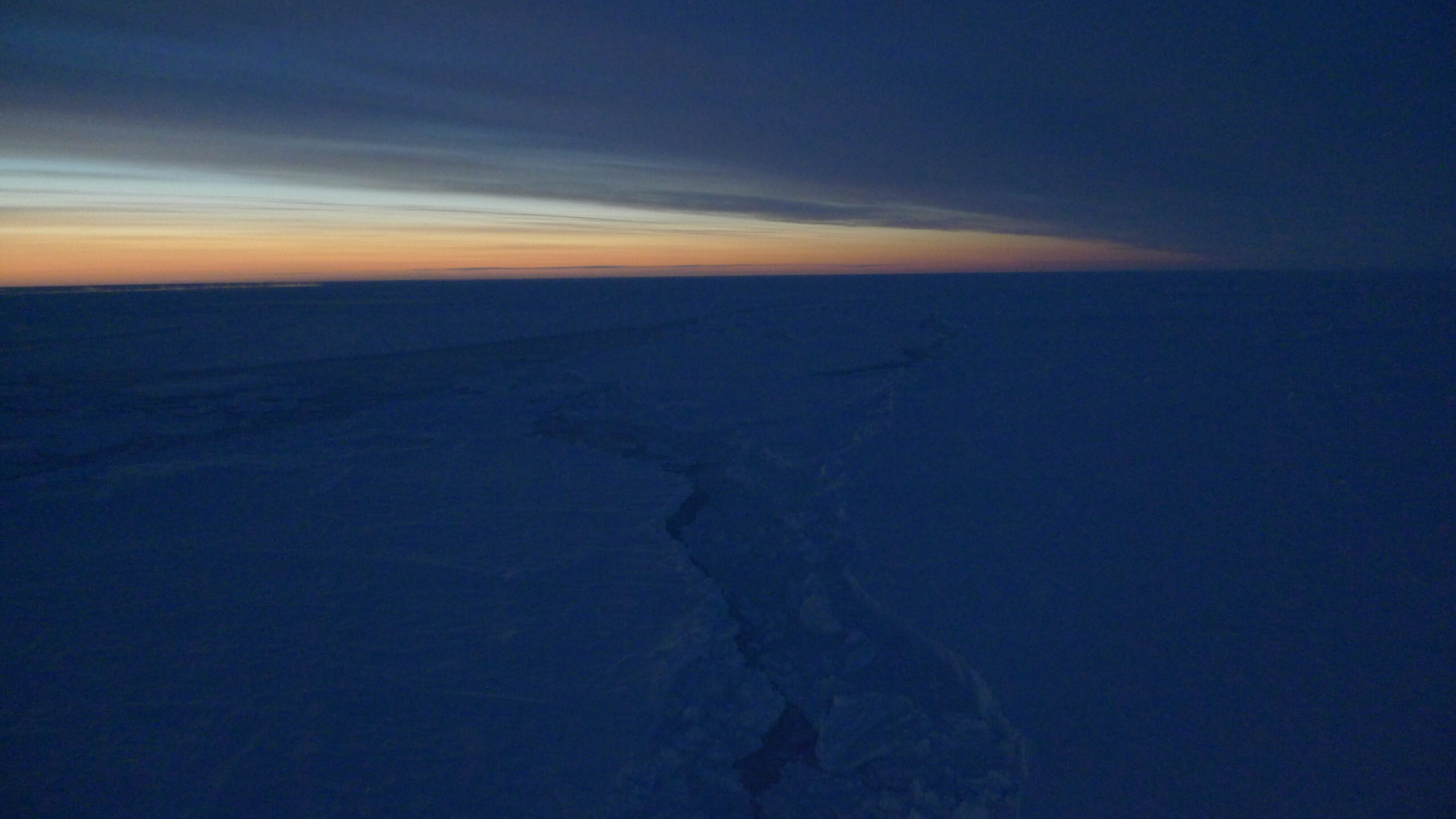