Could the overweight pandemic come to an end? Scientists at the University of Virginia identified 17 genes that can cause or prevent being overweight.

According to a study published in the journal PLOS Genetics , the researchers used nematode worms of the species ‘ Caenorhabditis elegans’ who share 70% of their genes with humans.

The analysis found that there are 14 genes that cause obesity versus 3 that help fight it. Ironically, when scientists blocked the activity of genes that prevented weight gain, the worms lived longer.

Several genetic combinations that people with obesity usually have have already been identified, it has not yet been demonstrated how genes act in the development of the disease as such.

“We hope that our approach and the new genes we have discovered will accelerate the development of treatments to reduce the burden of obesity,” said Eyleen O’Rourke , one of the study authors who noted that good obesity therapy “is needed with urgency “to relieve both patients and health systems.

According to data from the Organization for Economic Cooperation and Development (OECD), the countries with the highest rates of obesity among their population are the United States (38.2%), Mexico (32.4%) and New Zealand (30.7%). 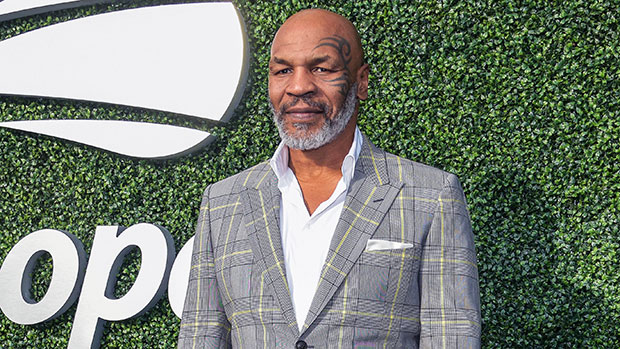 Mike Tyson’s Daughter Milan, 13, Is Nearly As Tall As Him During Rare Appearance Together
2 seconds ago

Everything You Need to Know About Writing a Book, From a First (and Last) Time Author
59 seconds ago 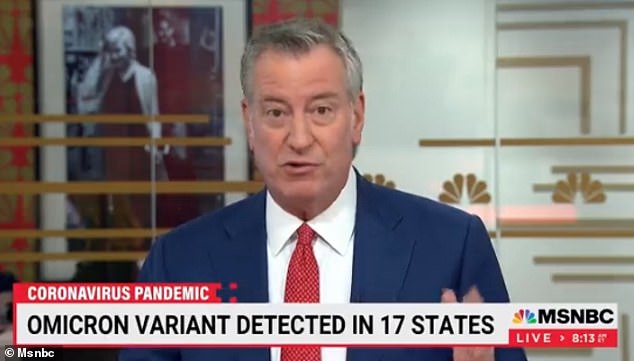 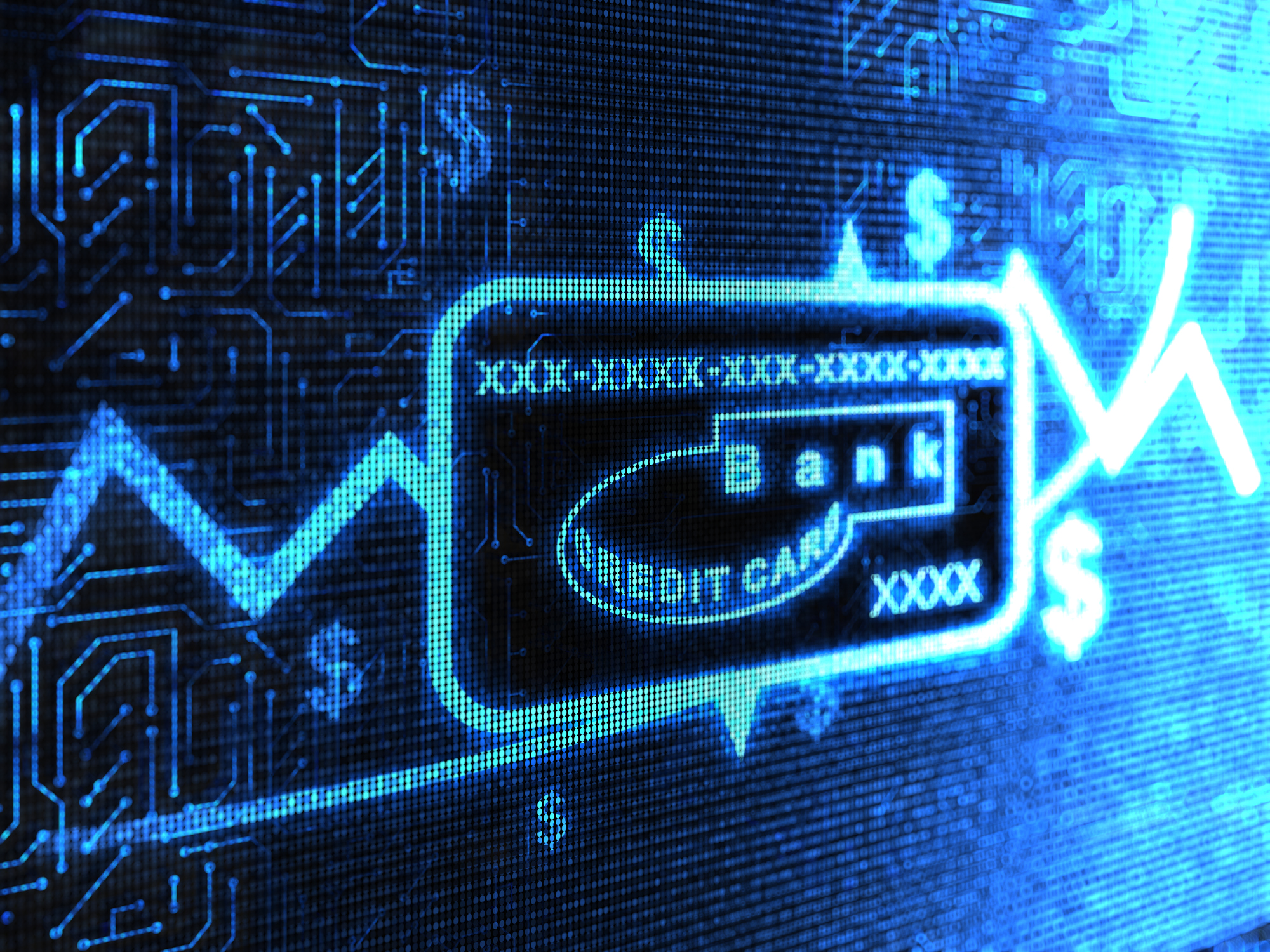 Why Marqeta Plunged 35.8% in November | The Motley Fool
7 mins ago