A once-in-a-generation explosion in entrepreneurship is taking place as founders bet on themselves in record numbers. MainStreet U.S.A is back in business—and stronger than ever.

When the Covid-19 pandemic brought the economy to a standstill, more than 30 million small businesses across the U.S. were cast into financial freefall. But from the downturn, marked by the highest unemployment rate since the Great Depression and a staggering 22 million jobs lost, emerged a surge in entrepreneurship—one that’s continued into 2021.

Getting Back To Business

The top 10 sectors for new business applications from January through March over the last three years shows a considerable uptick in retail, healthcare and food services businesses.

“Entrepreneurship numbers have surged during the pandemic as Americans started new businesses at historic rates, yet we have to look at the why,” says Philip Gaskin, vice president of entrepreneurship at the Kauffman Foundation. “While the rate of new entrepreneurs is the highest it’s been in the last 25 years, in the midst of widespread unemployment, many people are starting businesses out of necessity rather than by choice.”

Not all small business owners have felt the effect of the pandemic equally. Those in New York, San Francisco and Honolulu saw the largest declines in median average annual revenue, losing $58,000, $36,000 and $26,000, respectively, according to a report from Intuit Quickbooks. Meanwhile, those in Gilbert, Arizona, Colorado Springs, Colorado, and Boise, Idaho—cities less reliant on the hard-hit travel, hospitality and restaurant industries—saw their numbers rise, up $15,000, $10,000 and $13,000, respectively.

Why This Time Is Different

Trillions of dollars in stimulus, coupled with cheap credit, stable banks and a high-flying housing market, ensured entrepreneurs had the capital and confidence needed to strike out on their own. And as the rise of remote work made powerful, yet affordable, software and cloud services more accessible, and the reach of social media continued to expand, going into business became easier than ever before.

“What’s unique now is that these new businesses are starting with a digital-first mindset,” says Marie Rosecrans, senior vice president of small business at Salesforce. “This generation of small businesses will already have technology as a built-in contingency plan to quickly adapt to whatever crises or challenge comes their way in the future.”

And while new business applications haven’t seen a surge this strong in over two decades, a record secondary market for purchasing existing businesses has also emerged, mimicking the white-hot real estate market with very limited inventory and greatest concentration of businesses being sold in Florida, California, New York and Texas. $680,020 was the median revenue for businesses that sold in the first quarter of 2021 (especially essential ones, quick serve restaurants and liquor stores), representing a 15% year-over-year increase and its highest level since BizBuySell, the online small-business marketplace, began collecting the data in 2007.

Even still, access to capital remains one of the biggest challenges for small businesses, one that fintech players have sought to solve. According to the Federal Reserve System’s SMB Credit Survey released in February, firms with lower credit scores turned to online lenders at a higher rate (35%) than did their counterparts with higher credit scores (11%).

According to a recent Fed Credit Survey for small businesses, firms with lower credit scores turned to online lenders at a higher rate (35%) than did their counterparts with higher credit scores (11%).

“Fintech came through for the smallest borrowers—the borrowers seeking the smallest denominations, and, particularly, Black-owned businesses,” says Claire Kramer Mills, assistant vice president for the Federal Reserve Bank of New York, where she is also director of community development analysis.

“For those new businesses to have a chance at survival and growth, we must ensure founders have access to funding, opportunity, knowledge and support to grow a thriving business built to last,” says Gaskin.

These five standouts from the Next 1000, Forbes list of entrepreneurs from across America with less than $10 million in revenue or funding, have all navigated the past year’s unprecedented environment successfully and are building businesses positioned for post-pandemic success. Read more about them below.

When Covid closed offices, corporate caterer Marcus lost all her clients but one: vaccine maker Moderna. To reach new customers, the MIT grad developed temperature-controlled food lockers that sell Alchemista’s salads and sandwiches in socially distanced settings. She rents high-tech vending machines, which are stocked daily, to landlords and building managers for up to $5,000 a month. Sales are on track to hit $8 million in 2021.

This entrepreneur is breaking the rule that friends and money don’t mix. In 2018, the Navy vet created Zirtue to let you borrow cash from your personal network. His software handles the terms, rates, loans and repayments. Business doubled during the pandemic, with Zirtue brokering $10 million in friend-to-friend loans. Google, Morgan Stanley and Northwestern Mutual recently invested $2.5 million in Cail’s startup.

Pregnancy rates plummeted during the pandemic, but stress on young moms soared. So Walton is transforming her pregnancy-meditation app, Expectful, into a wellness company for new and aspiring mothers. Walton, an alum of Google and Airbnb, offers guides on stress and parenting, plus virtual support groups and remote yoga classes. Subscription revenue could top $2 million in 2021. In January, she raised a $4 million–plus seed round from investors including Harlem Capital and the Sequoia Scout Fund.

Meitl is taking collaboration software from the cubicle to the construction site. His software startup, Rivet Work, connects offices to far-flung job sites, digitally organizing workers, supplies and schedules. The added efficiency helped builders cope with the pandemic’s housing boom. Launched in 2020, the early-stage startup has partnered with local construction companies in Michigan and recently raised $600,000 to expand elsewhere.

Proving that technology enables you to start a global company from anywhere, Rose built his Hong Kong mattress brand from the comfort of his Orlando home. He launched Skyler in 2017, using Shopify to sell a bed-in-a-box customized for the Hong Kong market—a firmer mattress with a cooling gel for the city’s steamy summers. After the 2019 anti-government protests and the pandemic pushed down storefront rents, Rose is finally opening a physical Skyler shop and staffing it with unemployed salespeople. But he still lives and works in Florida.

Nominations are still open. Send us your story today. 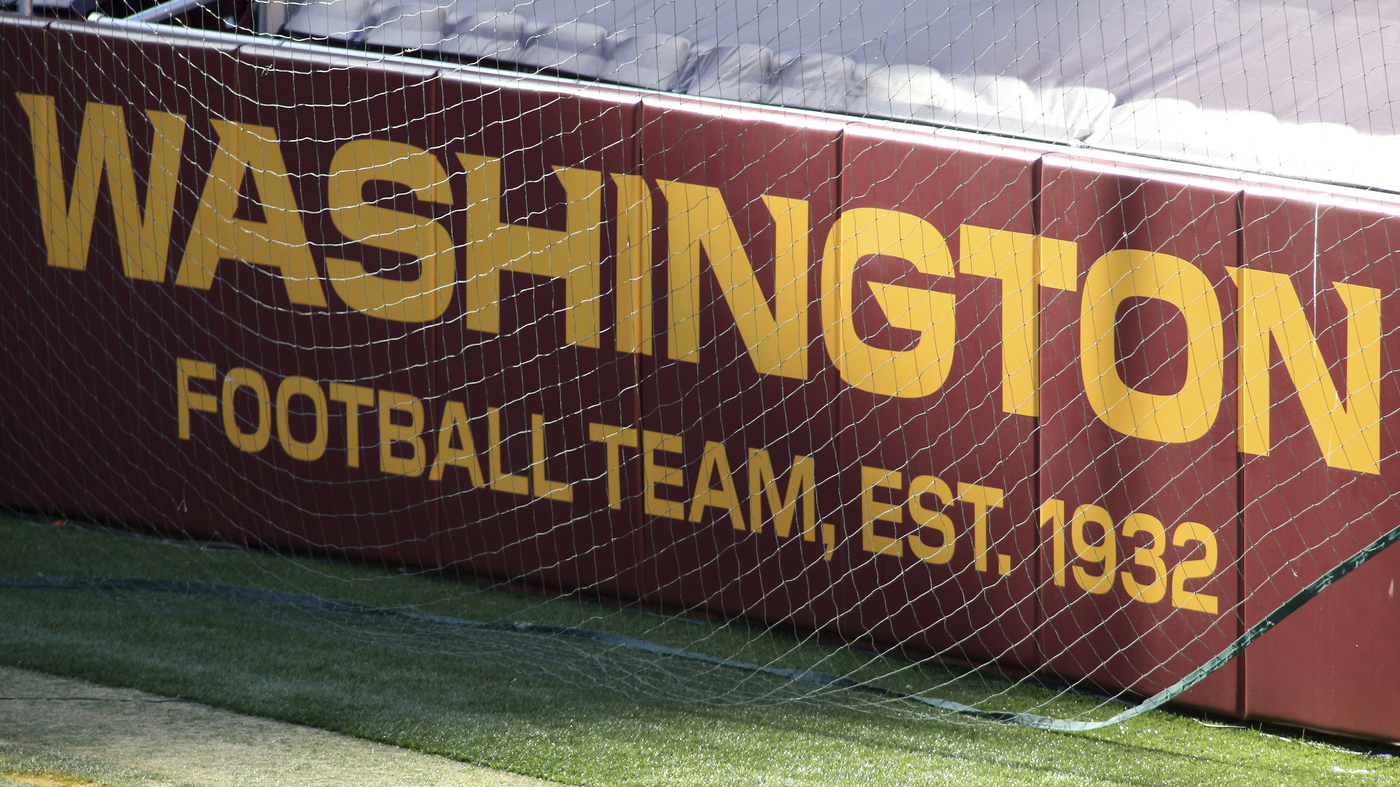 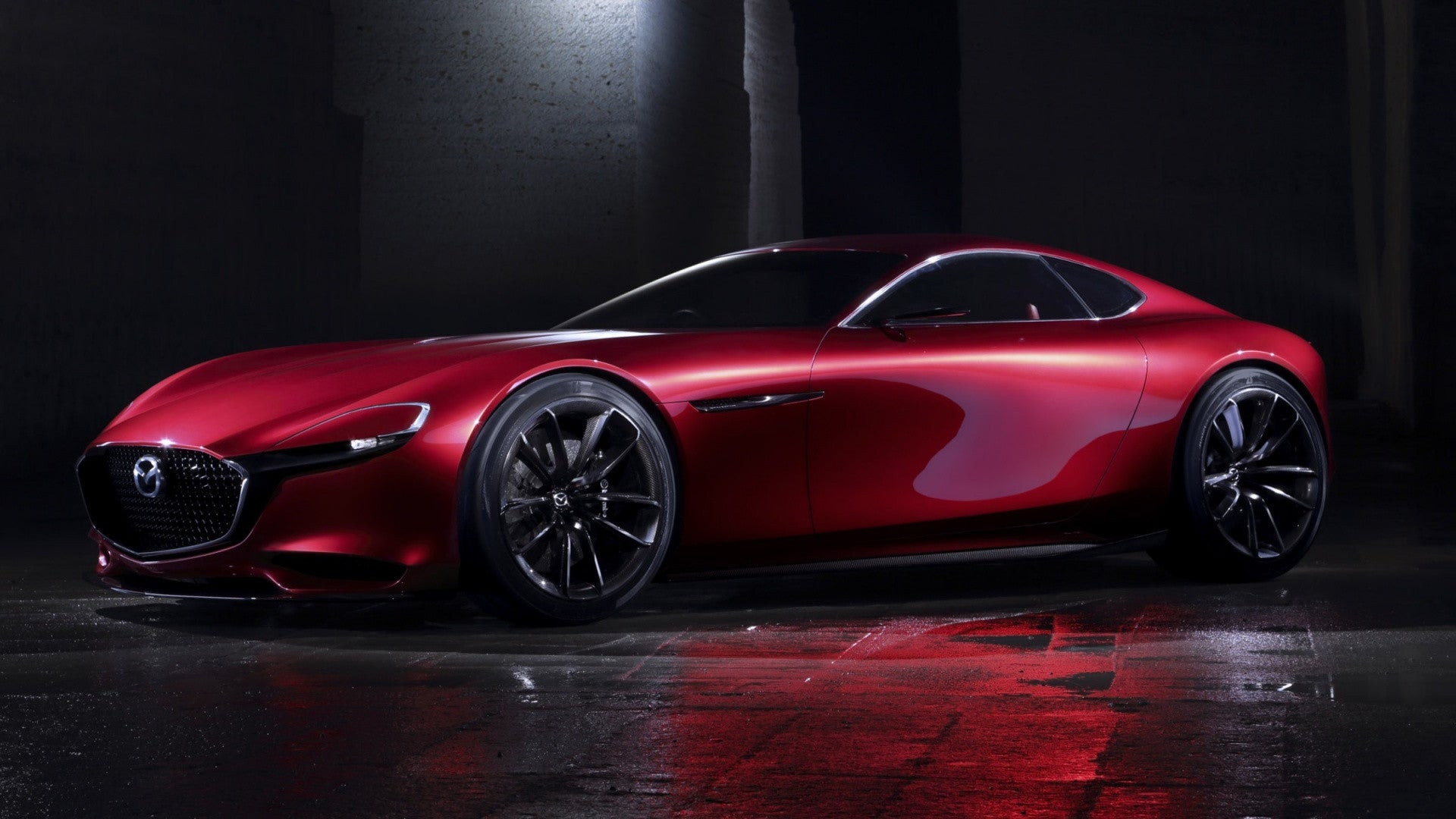 A Mazda Halo Sports Car Could Be On the Way, Patent Images Show
6 mins ago 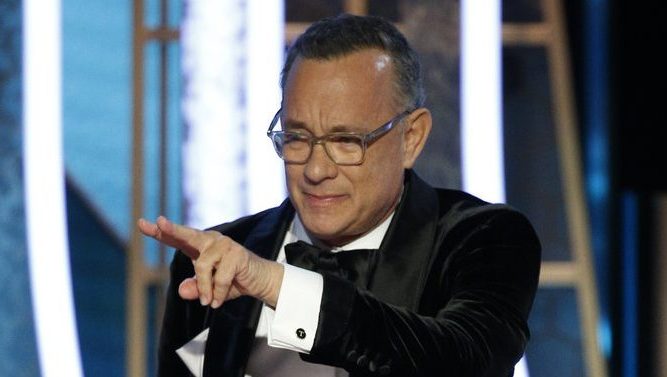