Business to a degree works as the applied science brother of economics. So, even though not all theoretical economical knowledge is directly applicable to business (especially in macroeconomics), concepts from economics like supply and demand equilibrium, opportunity costs, marginal costs, economies of scale, and so on are still very useful for entrepreneurs to be familiar with. They provide you with mental models that you can utilize when thinking of your own business and the environment in which it operates.

Other scientific fields, however, can be equally useful in that regard. For example, markets are extremely reminiscent of ecosystems in the natural world. Because of this, there are concepts in biology which fit the business world surprisingly well and can help you become a better thinker when it comes to entrepreneurship and startups.

Mutations in organisms drive differential reproductive success, which means that the successful traits get passed on, while the unsuccessful ones are driven into extinction.

This process is entirely blind – every trait has costs and benefits, and it’s the environment that ultimately determines what is valuable and what isn’t.

Thanks to the work of Richard Dawkins, we know that this is true not only of genes but also of memes – ideas and behavior that get passed on in a similar manner (e.g. building a nest in a particular way, etc.).

And while companies don’t have genes, they most certainly can be viewed as an amalgamation of memes.

Because of this, the environment in which companies live (the market) determines which behaviors are beneficial to the success and survival of the company, and which are detrimental.

In other words – the market shapes the product features, business models, startup culture, marketing or financial practices, etc. of the businesses that operate in it.

This is vital to understand if you plan to do things differently. In a static environment – a stable, unchanging market, new behaviors and practices (memes) are unlikely to be beneficial. The current companies would have converged on the best way to do business. Such markets are likely to be extremely hard to disrupt.

In a turbulent, chaotic market, however, exploration of new behaviors is vital, and the most adaptive of businesses are the ones who will be successful. It is in such markets that startups have a huge advantage over big businesses because of their much greater flexibility. It is exactly for that reason that market timing is arguably the number one most important factor when you are choosing which startup market to enter.

In order to survive, most species specialize in a niche of their own. This is a way to differentiate themselves from other species and to reduce the level of direct competition to a minimum.

If two species are competing in the same niche, however, the likelihood that one of the two would be forced extinct in time is high because they are competing over the same limited resources.

This is also true for businesses, especially in the digital era with its low marginal costs and strong network effects. Tech startup niches are often winner-takes-all economies.

Consequently, one of the best ways to ensure the success of your startup is to avoid competing directly with other businesses over the same customers with the same proposition. Differentiating your offering meaningfully and tailoring it to a unique segment of consumers is a great way to ensure your business exists in an abundant rather than scarce environment, which will allow it to thrive.

The Red Queen Effect In Biology And Business

“Now, here, you see, it takes all the running you can do, to keep in the same place.” – Alice in Wonderland

Evolution by natural selection forces species to be in a constant evolutionary arms race. The ones that fail to adapt go extinct.

This is also true of businesses and especially of startups. Markets are rarely static, especially in the technological age. Over time, the only constant thing is change.

This means that ensuring success in the long run you have to pay extremely close attention to changes in the market and to constantly adapt.

A few important lessons for startups that could be derived from concepts in biology are: 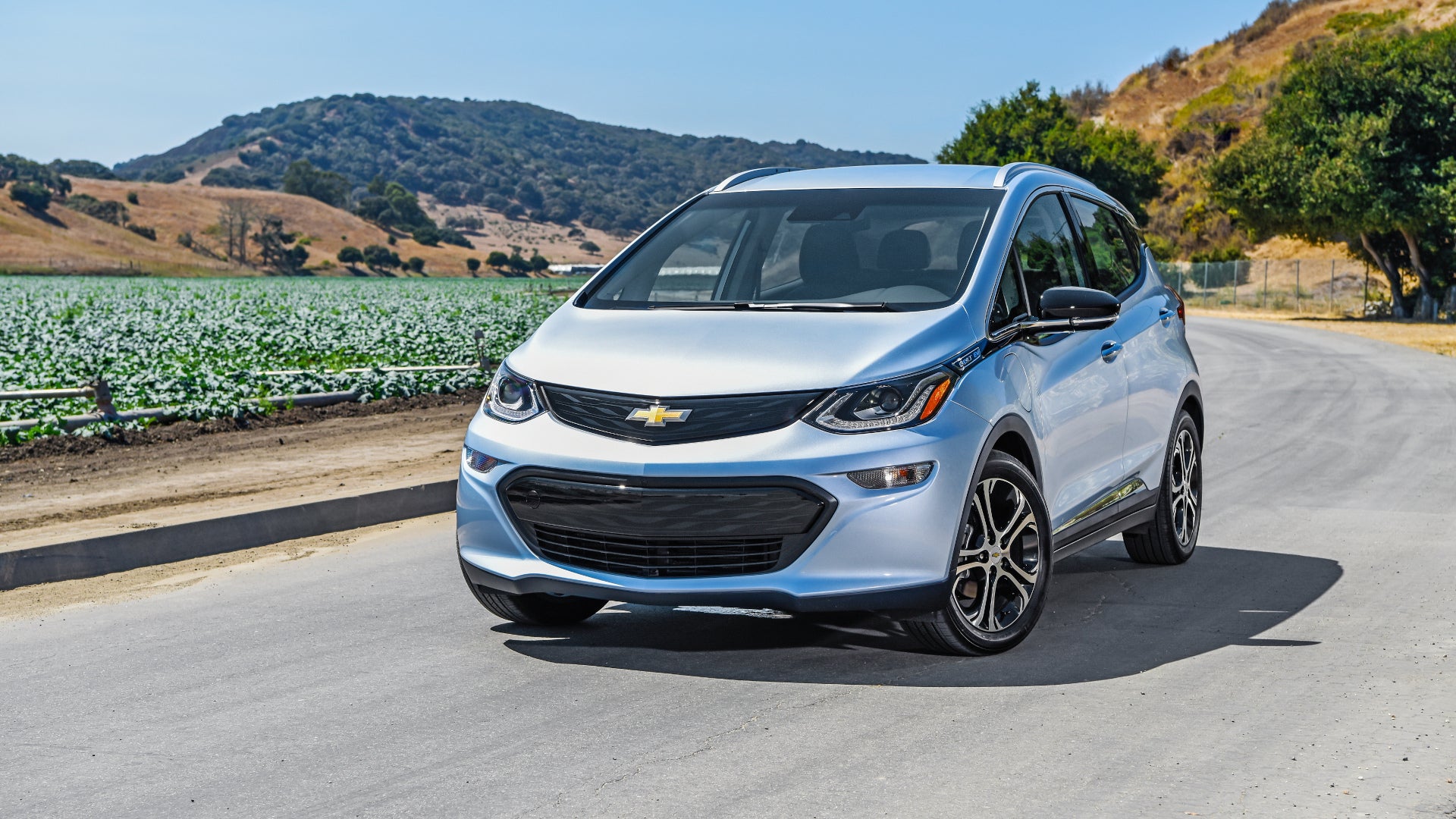 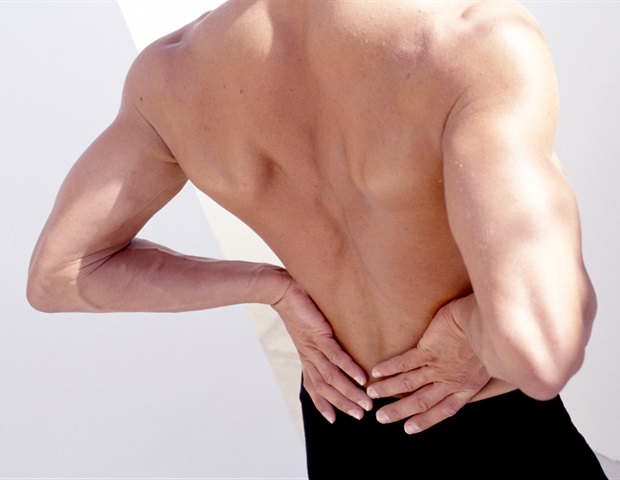 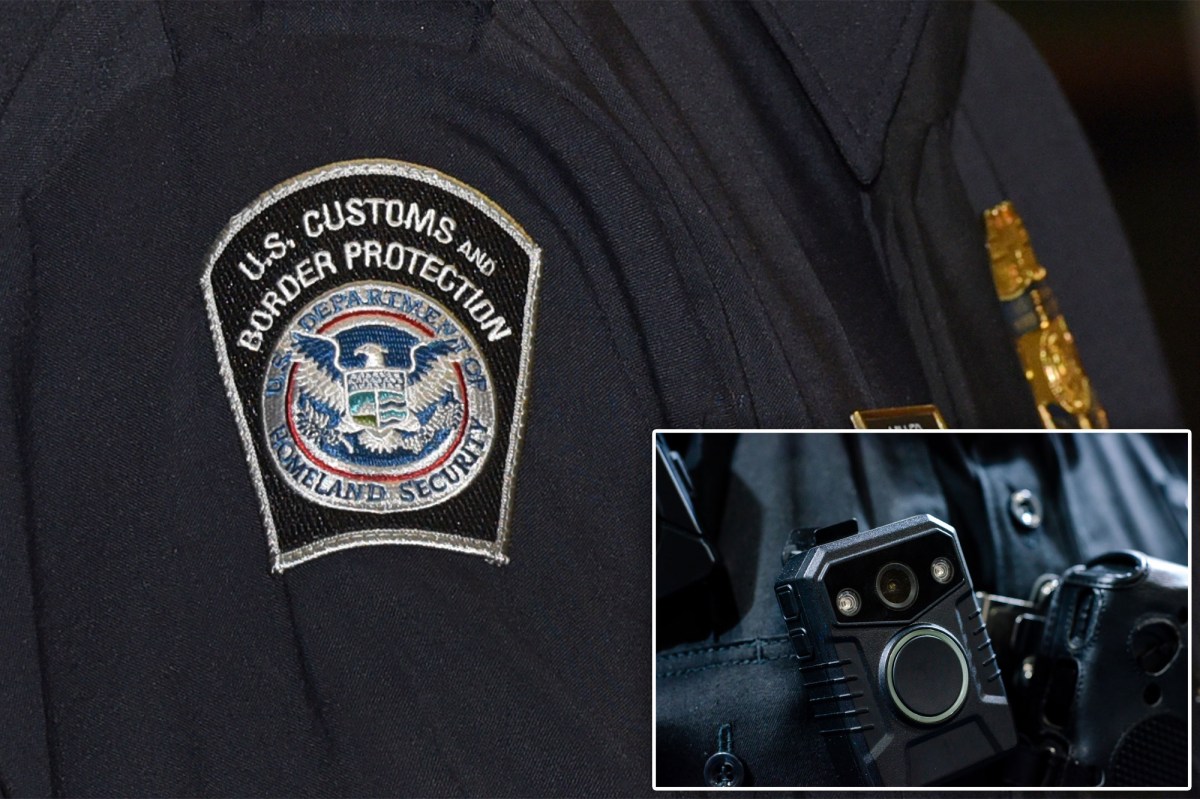 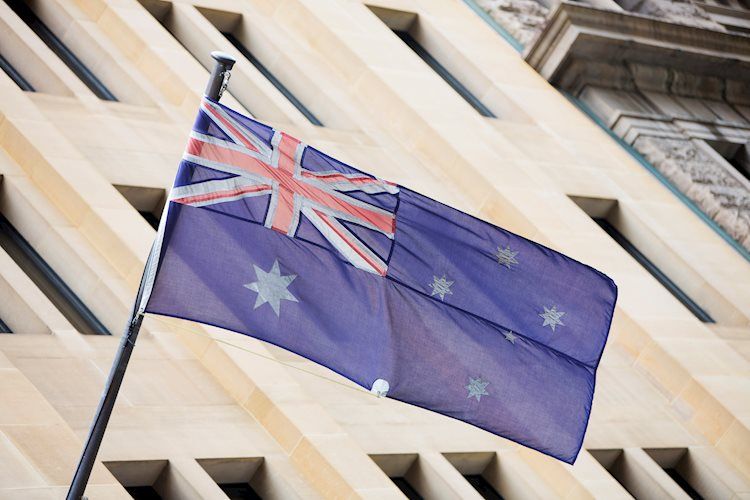