Workers say that McDonald’s made $5 billion last year, and they deserve more of a cut. The motto of the strike was “15 for 15”, with workers exiting the Golden Arches in 15 cities —  Los Angeles, Oakland, Sacramento, Miami, Tampa, Orlando, Chicago, Detroit, Flint, Kansas City, St Louis, Raleigh-Durham, Charleston, Houston, and Milwaukee.

The McDonald’s strike has sparked some interesting things. On the tail of McDonald’s workers announcing the strike, Chipotle disclosed that it would be raising its minimum wage to $15 by June. The timing may be coincidental since Chipotle has been discussing this issue for a few years, but it was noteworthy, with political figures like Bernie Sanders joining the strike.

Emotions on this issue run high. As a franchisor, I’d like to take a step back and parse out some of the nuanced pieces of this issue.

Last Thursday McDonald’s announced a 10% salary increase for US workers, raising the wages for staff, bringing their hourly rate range to $11–$17 per hour, and for supervisors, $15–$20 per hour. However, the pay increase only applies to McDonald’s company-owned restaurants. The majority — 93% — of McDonald’s are owned by individual franchisees. It’s worth noting that Chipotle, which is raising its minimum wage, is completely company-owned.

Most people don’t realize that those who own McDonald’s are primarily small business owners. They do well in sales, but they’re not the ones who made the $5 billion profit. They made a small portion of that money. There’s an important distinction between a franchisor and a franchisee. The franchisor is the corporation making the huge profits.

The average McDonald’s franchisee earns about $150,000 in profit annually on the total sales average of $2.6 million. This may sound like a lot of money, but after deducting staff wages, food, supplies and other expenses, this number only represents 4% to 6% of the franchisee’s total sales. It’s difficult to increase a pay raise across the board for all McDonald’s employees because those operating fees are going to be variable depending on where the restaurant is located. A franchisee in downtown San Francisco is going to be paying a lot more for everything compared to a counterpart in Scranton, Pa. —  not to mention that the McDonald’s corporation cannot get involved with staffing or compensation in franchised locations.

Related: McDonald’s Apologizes for Understaffing: ‘Nobody Wants to Work Anymore’

Who pays for a wage increase?

I understand both sides of this situation. McDonald’s employees don’t have a union, so there is no one to speak up for them. And particularly in this pandemic, the hourly staff pool has nearly dried up so they are overworked. But the problem of the $15-per-hour minimum wage is twofold — who is going to pay for it?

There is no company or corporation that will increase wages and pocket the loss. The employee wage increase will be passed along to the consumer. Suddenly, that $1 burger will cost $2, and some people will be willing to pay it for the sake of equity all around. But people who are buying the $1 burger may not be able to afford a $2 burger, or see $2 worth of value in the product. Or, the restaurant could start implementing more automation and removing employees altogether, bringing down costs but eliminating the human element, which is important in the food and beverage industry.

Related: 5 Things You Should Know Before You Buy a McDonald’s Franchise

A failure to communicate

If you have so many employees across the US ready to strike, they obviously are not being heard. Again, McDonald’s is not monolithic — the business, as the average consumer knows it, is made up of thousands of individual owners. Right now, some of these owners are offering $500 sign-on bonuses. Others are offering $50 bonuses just for prospective employees to show up for an interview.

Some say the pandemic stimulus checks are creating an unfortunate situation: People who could be making $10 working in a fast-food restaurant are not doing so because they are receiving a higher compensation from the stimulus payments and unemployment checks. In turn, individual franchise owners cannot compete.

There also is a communication breakdown between the brand and the franchisees. The McDonald’s brand dominates, and it’s likely that even employees of individual franchises think they are working for the McDonald’s Corporation and not the franchise.

Both employees and consumers need to be better educated on what a franchise is and what the corporation is, as well as a clearer distinction of which units are franchises and which are company owned — the line is often very blurry, if not entirely obscured. It is not uncommon for a franchisor to field direct questions from consumers about individual franchises or products and services offered by franchisees, but they have no authority over the way they operate their business. The franchisee is an independent business owner who is responsible for hiring, training, promoting, firing people and setting their compensation levels. The buck stops with them, so the communication should begin with them as well. It needs to be a two-way street.

Related: Why Franchising Is the Future of the Healthy-Fast-Food Movement 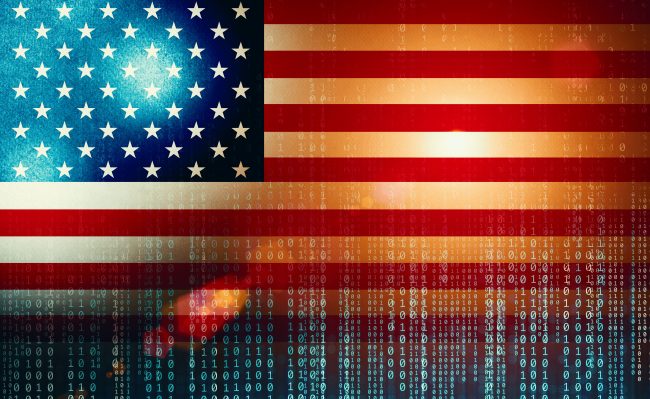 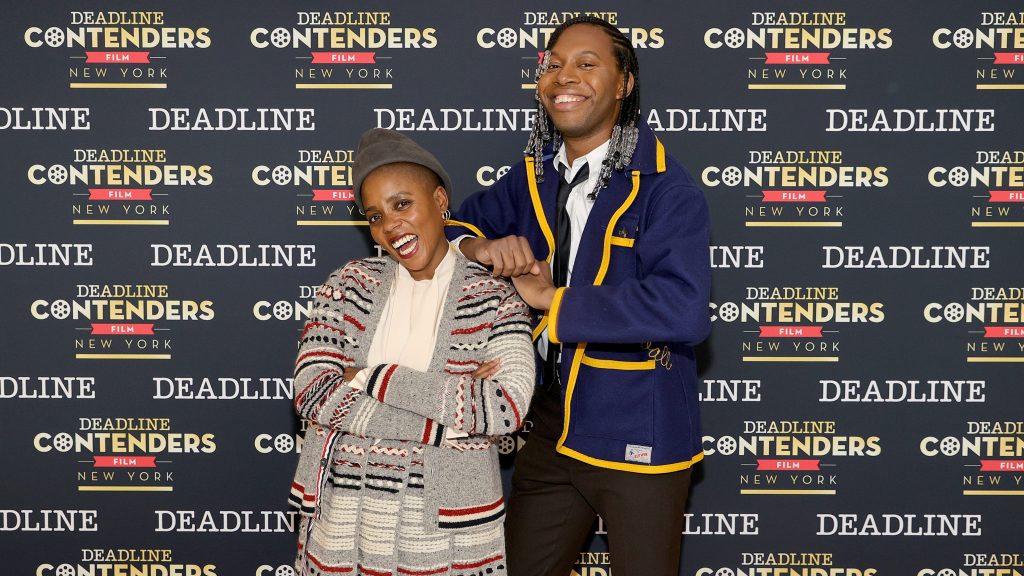 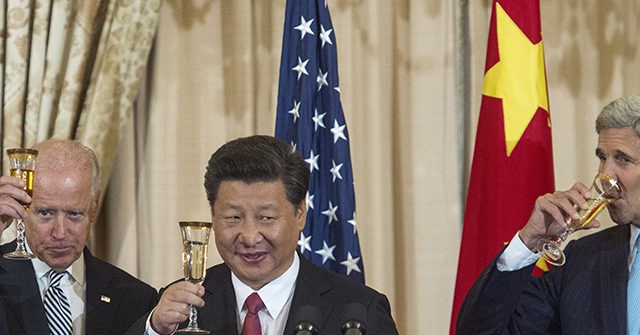