While many authors, entrepreneurs and venture capitalists have been busy making podcasts, Reid Hoffman has done the reverse pivot: Written another book.

Last week, the LinkedIn cofounder and current Greylock Ventures partner released, Masters Of Scale, based on his popular podcast series featuring many of the most successful entrepreneurs. While the “Masters Of Scale” podcast and accompanying course app are focused on audio, Hoffman said he wants to reach people who prefer to read, and also hopes the book will become a “shared experience” for companies or other groups to discuss. (Hoffman co-wrote the book with June Cohen and Deron Triff, the cofounders of WaitWhat, which produces the “Masters Of Scale” podcast.)

Weaving together dozens of interviews, the book is structured around chapters with titles like “Do Things That Don’t Scale,” “Learn To Unlearn” and “The Art Of the Pivot.” In an interview with Forbes about the book, Hoffman—whose past book include The Start-Up Of You and Blitzscaling—said people often associate “Masters Of Scale” with entrepreneurship. However, that’s not the only relevant readership.

“I think it’s about—especially as you get to this scale focus on it—all the practice of growing these really important companies, projects, etc.,” he said. “So I think it’s actually useful to ways that traditional business people should think about—and it isn’t just revolutionary industries.”

Using the auto industry as an example, Hoffman said technology revolutionizing all sorts of companies and that “all industries are in this process of rebuilding their scale with technology as the basis.”

“Thinking about that, and that mindset, the catalyst is really important for kind of a wide range of people,” he said. “And you can even think there are patterns by which government can think about this. It’s a broad-based set of tools that isn’t just like, ‘Oh how do you build the next Airbnb?’”

Indeed, Masters Of Scale is about more than scaling. At its core, it’s a book about how wildly successful people have noticed what others haven’t, what they did with those ideas and what they learned along the way despite various setbacks. It’s also about how curiosity, perseverance, humility and risk have helped turn seemingly impossible ideas into lucrative businesses. And while many of the lessons and themes might on the surface seem generic or overly used, the stories Hoffman uses to teach them are filled with countless of examples of how household brands were at one point nothing more than a person with a pitch deck.

What to learn from hearing “No.”

The book begins with a chapter titled “Getting to No,” where Hoffman details how various successful founders encountered rejection long before they had anyone onboard. In it, he also points out how often knowing what to listen for around “no” can actually be a good thing. While talking about the book over Zoom, Hoffman recalled his first startup, SocialNet—which was founded in 1997 years before social networking became a phenomenon—and said lots of VCs passed on the business “for very good reasons.”

“Part of that very good reason I learned from was when you’re doing a classifieds business, that classifieds business has this problem,” he said. “Originally, SocialNet wasn’t just [for] dating. It was also professional networking—and part of where the LinkedIn idea came from—and [people looking for] golf partners and roommates and all that. But the problem is that I go into this classified system, and at three months I’m done. I’ve either found somebody, in which case I’m not unhappy. Or I’ve not found someone, which means I’m unhappy, and I don’t think this is the right place or service for me.”

There’s also a lesson to be learned that relates to marketing and finding the right audiences. Hoffman hearing “no” from investors led him to where the business challenge was, too.

“If you’re churning customers—kind of the classic MBA paper is a leaky bucket—if you’re returning customers, you cannot get to too much scale,” he said. “You can’t build that much of a valuable business. And of course, that then informed LinkedIn because it was like, oh, how do you have a lifetime relationship with people as you’re helping them with their work and their careers throughout their entire life.”

When it comes to scale, advertising still matters—at least sometimes

What’s noticeable in the book is the lack of references to advertising as a means to scale. There are a few discussions here and there, such as when Nike cofounder Phil Knight decided to hire the then-small but now legendary advertising agency Wieden+Kennedy even though he hated advertising.

There are a few other examples, too, including how Airbnb’s marketing was secondary to the company’s founders’ willingness to understand the earliest users, how 23andMe founder Anne Wojcicki’s marketing team pivoted messaging from being about health information to focusing on discovering ancestry and how Eventbrite has only a few people in marketing with the company mostly made up of “engineers, data scientist and product managers.”

When asked about marketing’s role in building business, Hoffman said “Silicon Valley is not particularly good at marketing.” However, he said that doesn’t mean it’s not important when it comes to creating “compounding loops.”

“For example, a very classic one for getting to scale: If you’re an e-commerce company, how do I purchase advertising effectively in order to bring in customers so that my cost of acquisition is below the long-term value of the customer,” he said. “And getting that loop right is a classically important thing across the vast majority of industries for getting scale. Because if you don’t get that loop right, you don’t get scale.”

The dangers of scale

While the book is full of success stories, there aren’t many examples of businesses that tried to scale and failed. When asked why the book doesn’t have as many examples of companies that didn’t make it after trying to scale, Hoffman compared it to how more artists fail than succeed: “The real question is if most of the of the efforts fail, which are the ones that succeed? What are the principles you can learn from succeeding?”

A recent example not found in the book is Ample Hills Creamery, a decade-old ice cream shop based in Brooklyn with various locations around New York City that filed for bankruptcy last year. Despite raising $19 million and landing a deal with Disney, the beloved local brand tried growing too fast, burned through cash, then sold the business. And rather than become “the next Ben & Jerry’s,” Ample Hills Cofounder Brian Smith told Medium in an interview last year that investor interest created “a runaway train of raising and raising and growth and growth.” (Smith and his cofounder Jackie Cuscuna opened a new ice cream and donuts shop in Brooklyn earlier this year called The Social.)

“Most often, part of the question is if you’re scaling in advance of seeing customer demand—which by the way something that frequently happens within the tech space because everything is moving so fast and you have to jump at it—you’re taking that additional risk,” Hoffman said.

Acccording to Hoffman, culture is important to get right first even before scaling because it’s “super hard to fix later.”

So how does that change during the pandemic when teams are remote, culture is often absent, and the so-called “Great Resignation” continues? Hoffman said creating corporate culture in a remote world requires having explicit conversations about it and scheduling time to foster it beyond on-boarding or management reviews. He said distributed companies that have gotten culture right still have monthly or quarterly meetings that aren’t about working together. Instead, they spend time “culture-building.”

“Basically, you can only fix (culture) later if you have a really great business position and can afford spending essentially tons of money and tons of focus to re-change it later,” he said. “And that’s a rare position. It happens in kind of high-flying tech companies and so forth. But generally speaking, you have to get it right in the beginning, so it’s one of the fires you don’t let get out of control.”

Why the WNBA may be entering thrive mode
2 seconds ago 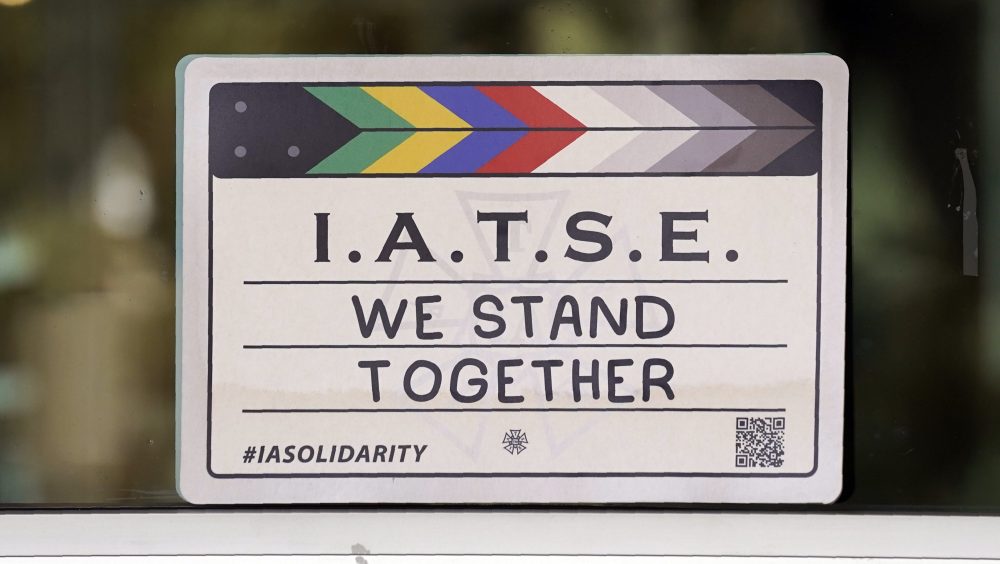 “No Job Is Worth Losing Your Life For”: IATSE Members Barry Lee Moe, Kirsten Coleman & Kathleen Felix-Hager On Why The Time To Strike Is Now
3 mins ago 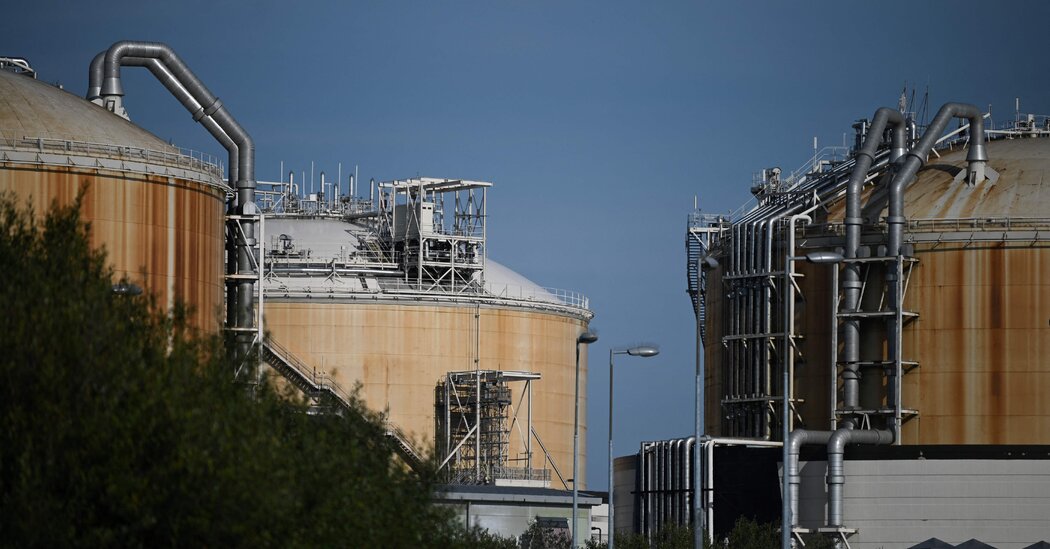 What’s Behind the Energy Crunch in Britain and Europe 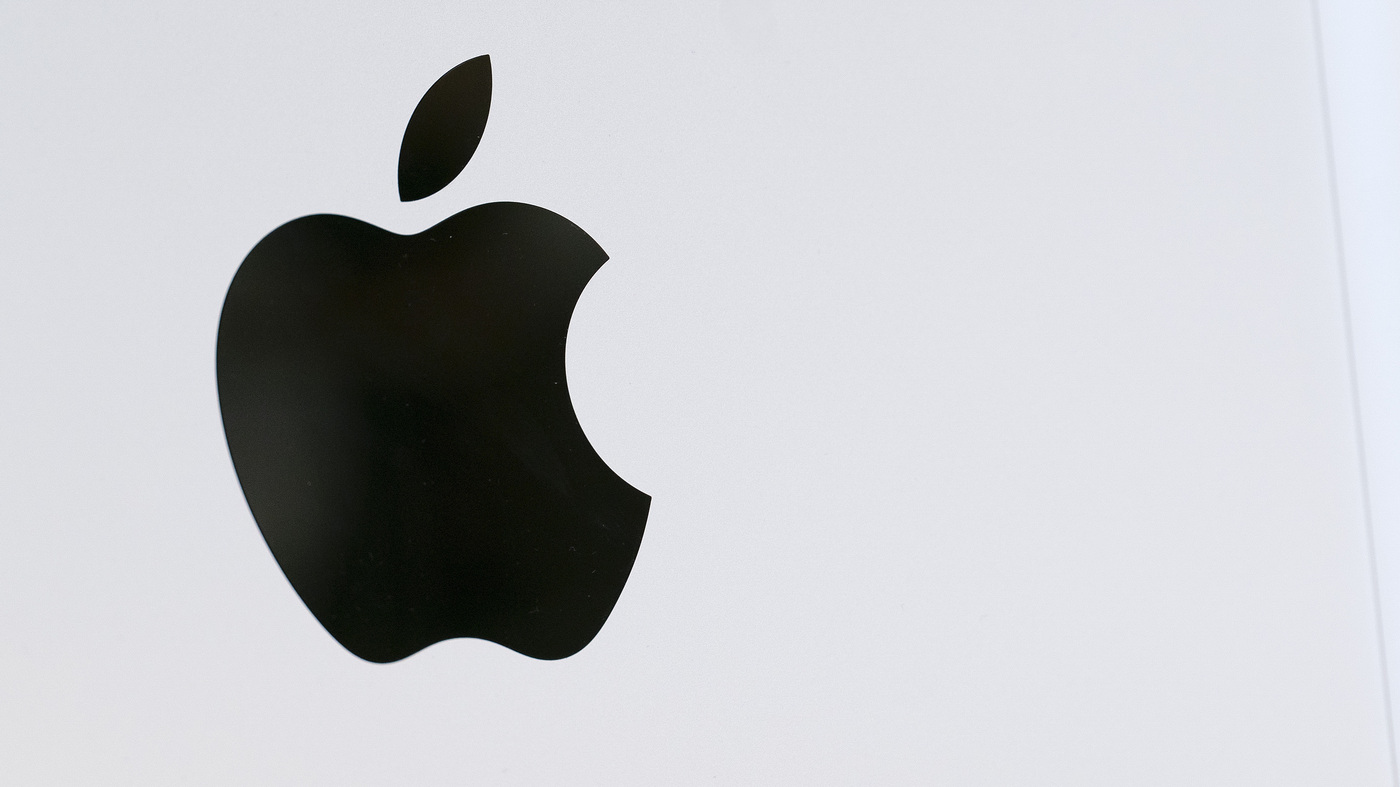