Mobile app and advertising software maker Digital Turbine, the IBD Stock of the Day, bears watching for a climax top after a big run. While taking profits might be a good move near-term, APPS stock may present some long-term opportunities as it expands from mobile into internet TV as well as internationally.

Digital Turbine connects wireless service providers, smartphone makers, and publishers with app developers and advertisers, according to an Oppenheimer report. The company operates a cloud-based app distribution platform and a curated content platform.

In a climax top, a growth stock is overheated and may be in the process of topping. This sell signal allows investors to lock in hard-fought gains on the upside, while the stock is still advancing.

During its recent run of APPS stock, Digital Turbine shares popped 54% last week. They’re up 8% this week already. Climax runs can start peaking at around 50%.

Also, Digital Turbine stock is trading some 33% above its 10-day moving average. Some growth stocks reach 40% or 50% levels. But the rule of thumb on when to consider taking a profit is usually 20%.

In addition, the stock has broken above its upper channel line, which began forming in the week of Aug. 21. This another way to spot climax action.

Another major sell signal would be if APPS stock shows a decisive weekly close below its 10-week moving average.

Climax tops have been relatively rare in recent years. Electric vehicle maker Tesla Motors (TSLA) recently displayed some signs of a climax top, including a possible exhaustion gap. But the stock has not rolled over.

In the December quarter, Austin, Texas-based Digital Turbine reported revenue of $88.6 million, up 146% from the year-earlier period. Adjusted profit jumped 320% to 21 cents.

Most revenue comes from Digital Turbine’s “dynamic installer” for mobile apps. With the February 2020 acquisition of Mobile Posse for a reported $66 million, Digital Turbine diversified into supplying content.

“The Application segment and its core product, dynamic install, continue to grow rapidly as more international partners sign and ramp up,” said Moldow in a Feb. 3 report.

He added: “APPS continues to impress with its management of the Mobile Posse entity.” In addition, the Canaccord Genuity analyst said Single Tap, a new product, is gaining traction.

“We continue to make progress on our TV offerings and look forward to those launches occurring later this year,” he said.

In addition, the company is expanding internationally with new wireless firms and smartphone makers as partners.

“Combined with the strong device growth, our (third-quarter) international supply revenues increased by nearly 200% year-over-year and for the first time, we also had more international demand revenues in our App Media business come from outside the United States,” Stone said. 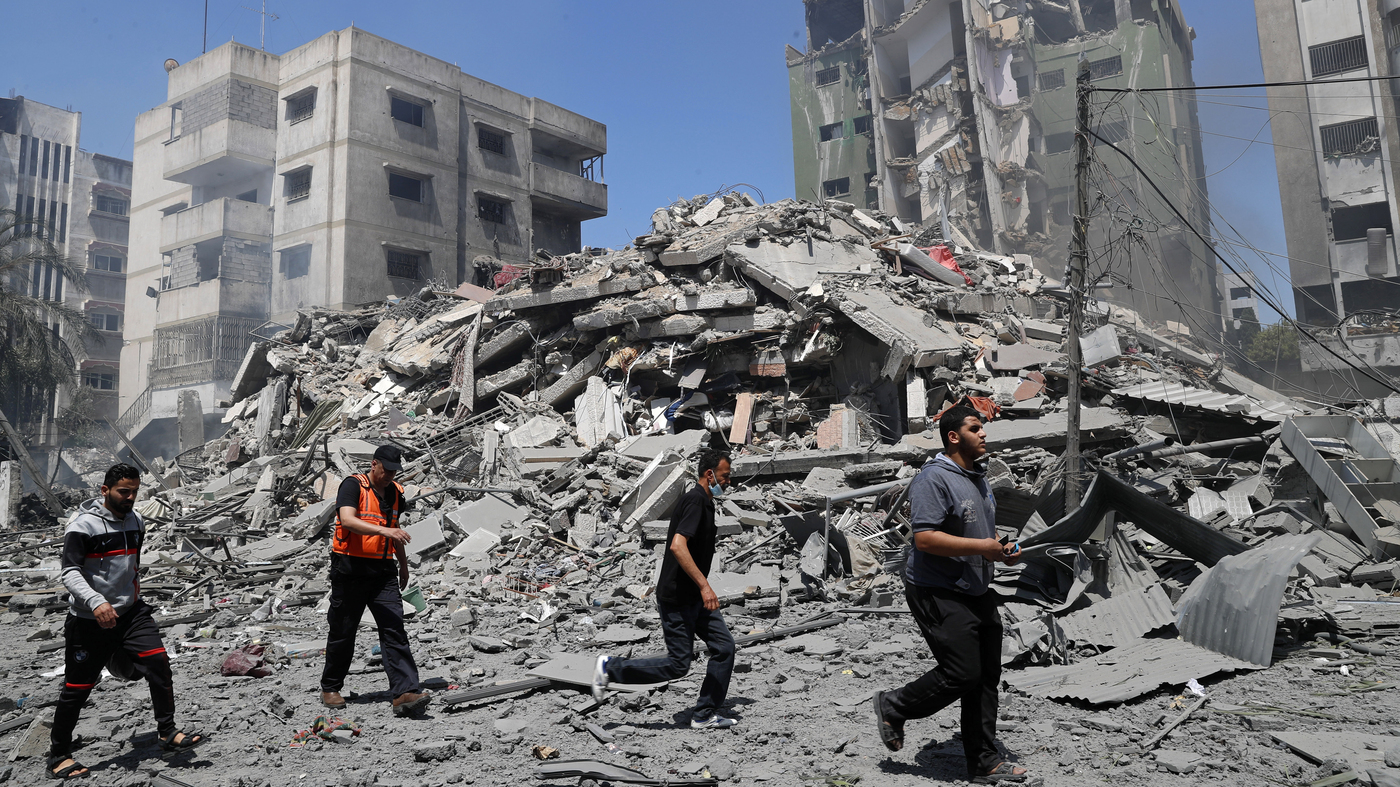 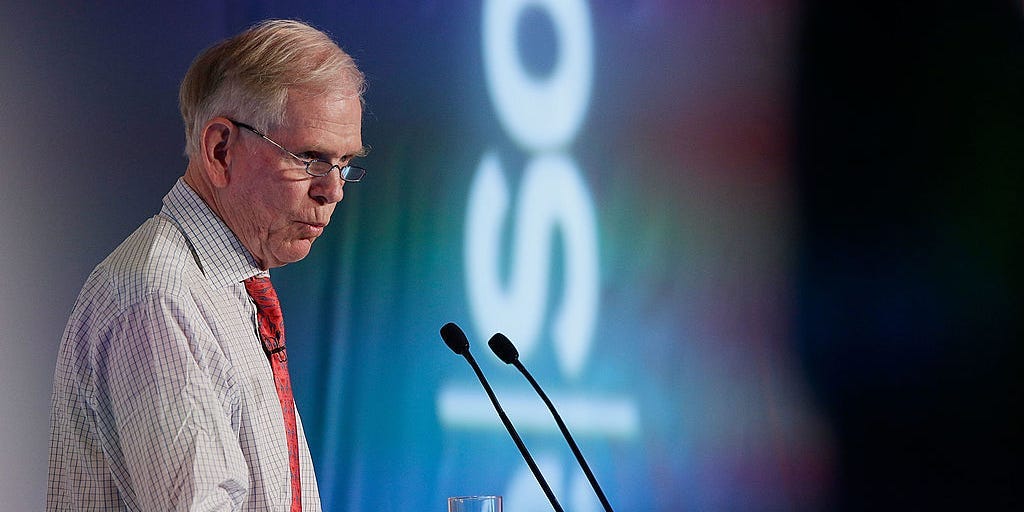 An exclusive interview with market sage Jeremy Grantham, plus wisdom from a 29-year-old crypto billionaire
7 mins ago

An exclusive interview with market sage Jeremy Grantham, plus wisdom from a 29-year-old crypto billionaire