Bank bosses are hoping to leave remote work in the past.

An Accenture survey of 400 North American financial services executives found that almost 80% prefer for workers to spend four to five days in the office when the pandemic is over. The majority say remote work is making it difficult to train younger people and is hurting company culture.

There’s just one problem: Many employees want to maintain flexibility after proving they can stay productive from home, Accenture executives say.

“You’ve seen the senior executives sitting in their office and there’s nobody behind them,” said Laurie McGraw, who leads Accenture’s capital markets industry team in North America. “And then you see the entry-level folks starved for in-person interaction because they need to be coached on a more regular basis. And then there’s the vast middle that’s content to be home.”

After more than a year of remote work, return-to-office plans are coming into clearer view as U.S. vaccinations accelerate and cities lift restrictions. Last week, JPMorgan Chase became the first major bank to mandate that employees get back to the office in the coming months. Goldman Sachs Group is planning to tell employees that they should be prepared by mid-June to work from offices again, according to people with knowledge of the matter.

But the effort to repopulate offices stands to rub some workers the wrong way, especially since it comes on the heels of a year in which bankers produced record profits for their firms. Many employees see little need to endure commutes after being so productive and are likely to push back against a full-time return, said Rob Dicks, Accenture’s talent and organization lead for capital markets.

“The banks are going to have to work through the ‘why’ messaging before we get to what’s going to happen,” he said.

Flexibility could be key to retaining an important part of the financial industry’s workforce: women. In a separate survey of 500 U.S. women working across finance, Accenture found that 29% have left their jobs either temporarily or permanently during the pandemic. Another 34% are still considering leaving their companies.

That’s a setback for a male-dominated industry that’s long focused on promoting and retaining women as part of its diversity efforts.

“We found the single attribute that most companies can offer to retain women is flexibility in the work schedule,” McGraw said. “So I think if companies really provide that, they’re going to be able to retain the women that haven’t left and get the women back that they desperately need.”

There is one sign of disconnect between what bosses want for office work and the reality they’re expecting, with many employers considering cutting their real estate footprint. Almost two-thirds of executives surveyed said their companies plan to reduce their office space by between 11% and 40% in the next nine months, Accenture found.

More than half are also planning to relocate workers to new, lower-cost locations, while 9% said they’d close their headquarters in a major market. More than a fifth of those executives surveyed said they’d do both.

Executives are looking into new technologies to incorporate remote employees. Some companies are toying with using virtual-reality goggles as a way to facilitate meetings between people in the office and at home. One major client is piloting it for meetings among investment bankers, Dicks said.

And as the traditional workday is upended, financial firms may find new ways to evaluate performance.

“The data is there to understand who’s contributing and how they’re working,” Dicks said. “That’s breaking the expectation of ‘who showed up first and who left last.’ That’s such an unproductive way to look at how to manage employees just based on time in the office.” 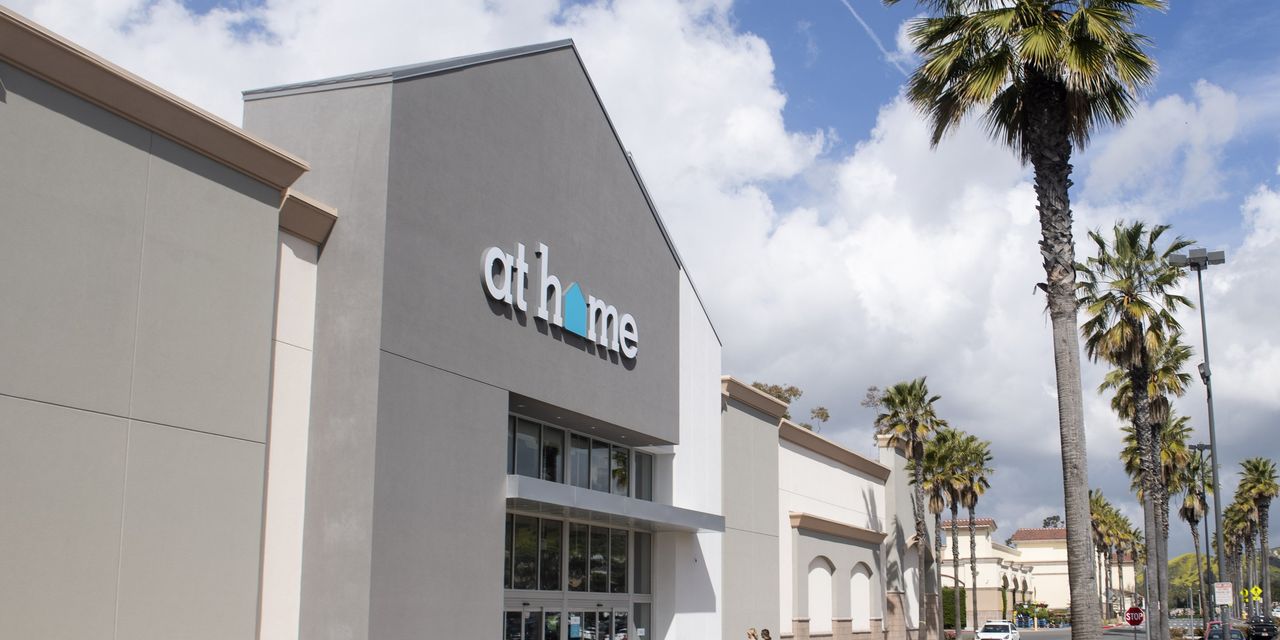 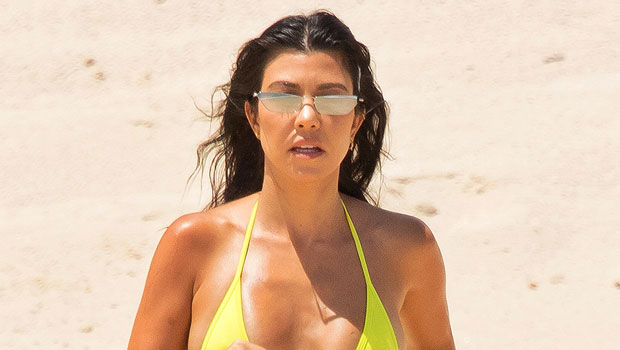