An account linked to the ruling Communist Party posted an image on Saturday comparing the country’s successful launch of its Tianhe module into space with lines of burning cremation pyres in India.

The image, posted by the government’s Central Political and Legal Affairs Commission on its Weibo account, was captioned “China lighting a fire versus India lighting a fire.”

It carried a hashtag noting India’s coronavirus cases had topped 400,000 a day. Multiple other government accounts run by the police and law enforcement agencies shared the image too, CNN reported.

The official account of China’s Ministry of Public Security posted a separate image on Friday that compared the country’s “fire god mountain” — the name of its makeshift hospital built to combat COVID-19 in Wuhan — with another mass cremation in India, according to Bloomberg. Some social media users reportedly commented saying the posts were “morally problematic.”

Both posts were deleted after many Chinese Weibo users expressed anger at the insensitivity expressed.

They should instead “hold high the banner of humanitarianism at this time, show sympathy for India, and firmly place Chinese society on a moral high ground,” he said.

Nationalist sentiment has been running high in both countries as the two world powers spar over a 2,100 mile-long disputed border in the Himalayan region. Some see India’s intense coronavirus battle as an opportunity for China to ease tensions with its neighbor.

“We hope everyone gives attention to the Chinese government and mainstream public opinion supporting India’s fight against the epidemic,” a Chinese foreign ministry spokesperson told Bloomberg in response to the deletion of the posts.

President Xi Jinping only recently sent a condolence message to Prime Minister Narendra Modi, offering assistance to help the nation deal with its shortage of oxygen and other important supplies.

A foreign ministry spokesman, Wang Wenbin, told Bloomberg on Friday that the Red Cross Society of China, local governments, NGOs, and Chinese enterprises are attempting to collect pandemic-related supplies and deliver them to India “as soon as possible.”

India reported more than 300,000 new COVID-19 cases for a twelfth straight day on Monday, taking its total caseload to near 20 million. Fatalities rose by 3,417 to more than 215,000, but medical experts believe the number could be five to 10 times higher than the official tally. 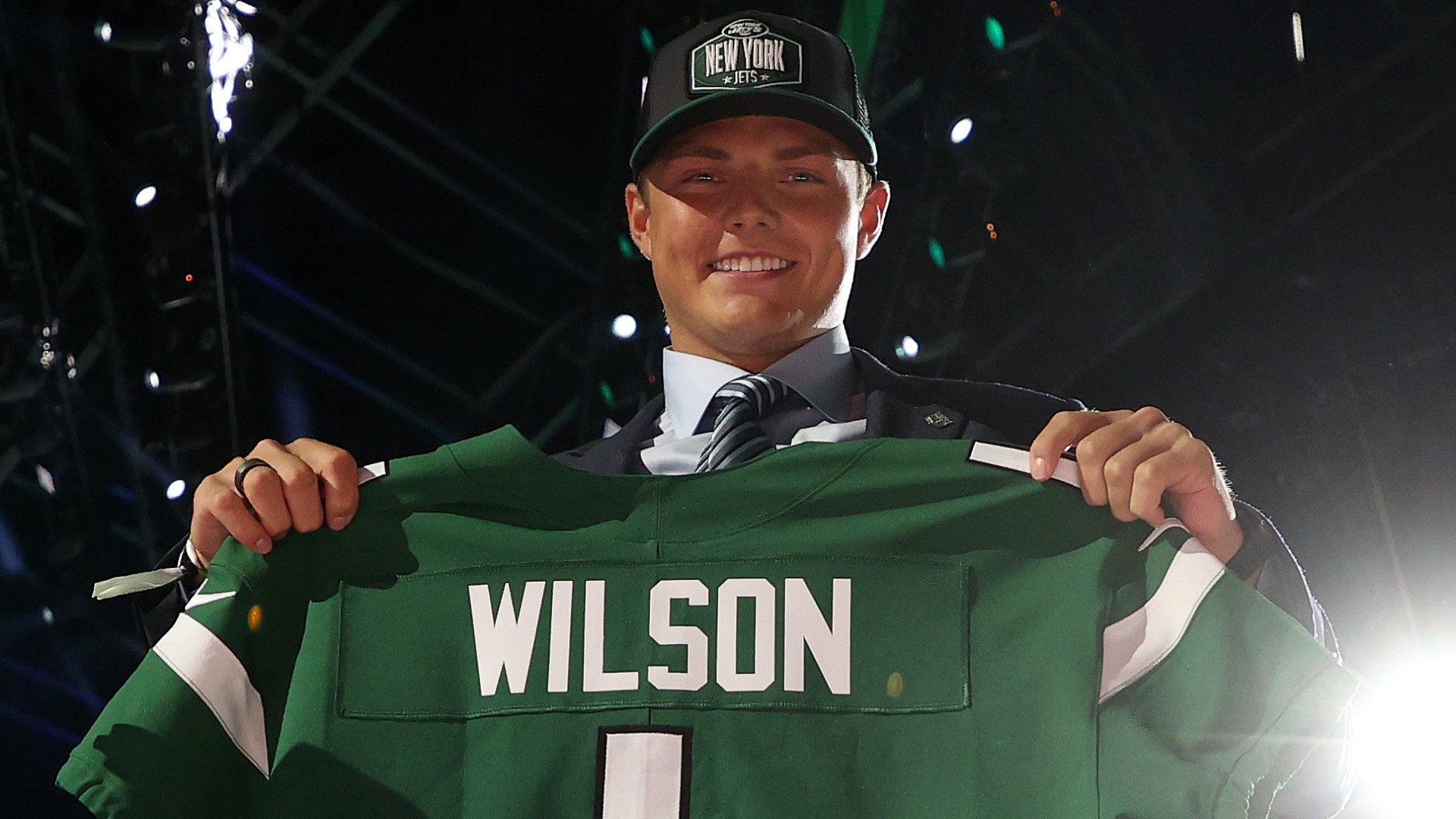 Jets RB Michael Carter has hot take on teammate Zach Wilson: ‘He deserved to be the No. 1 pick’
4 seconds ago 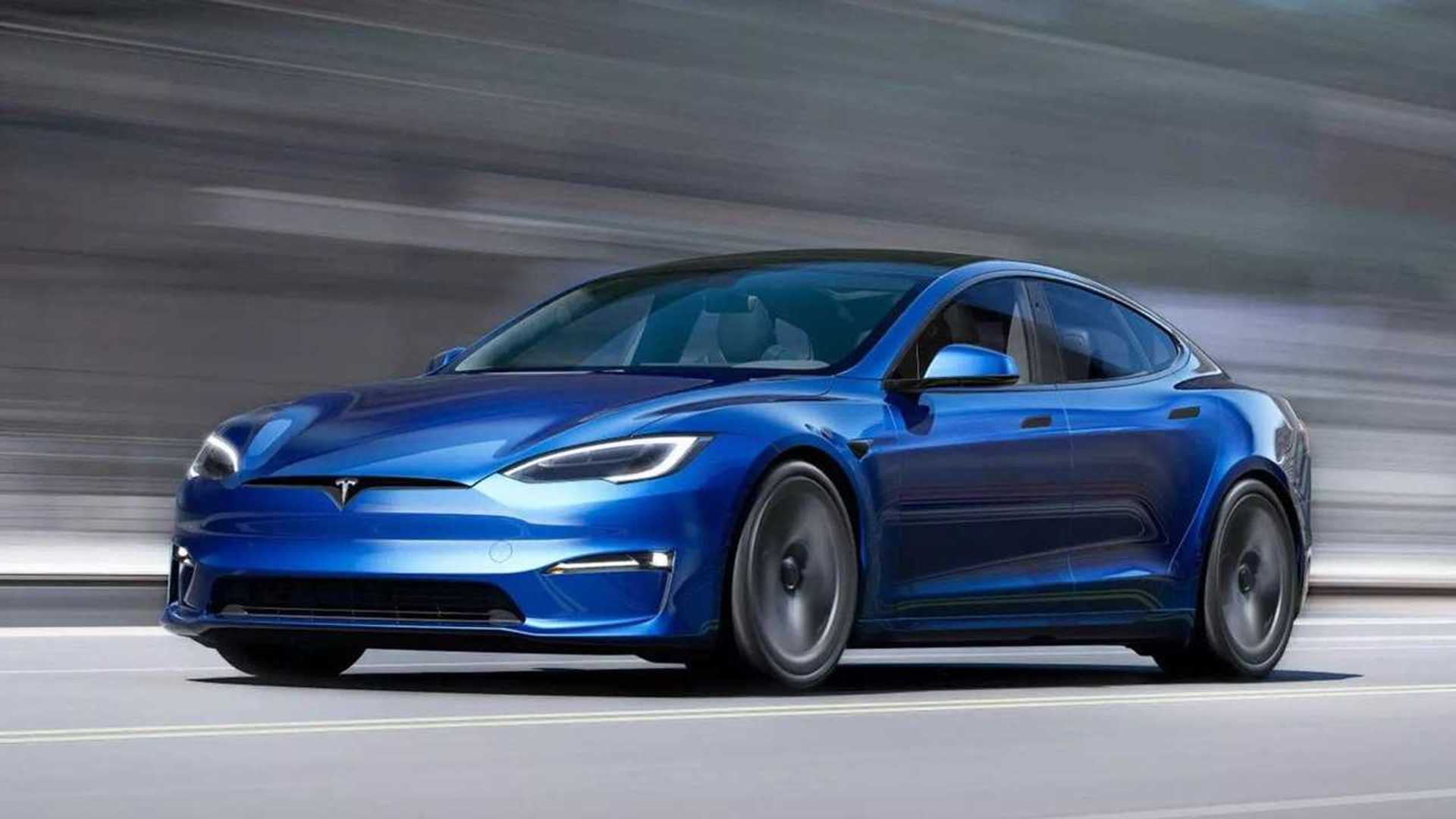 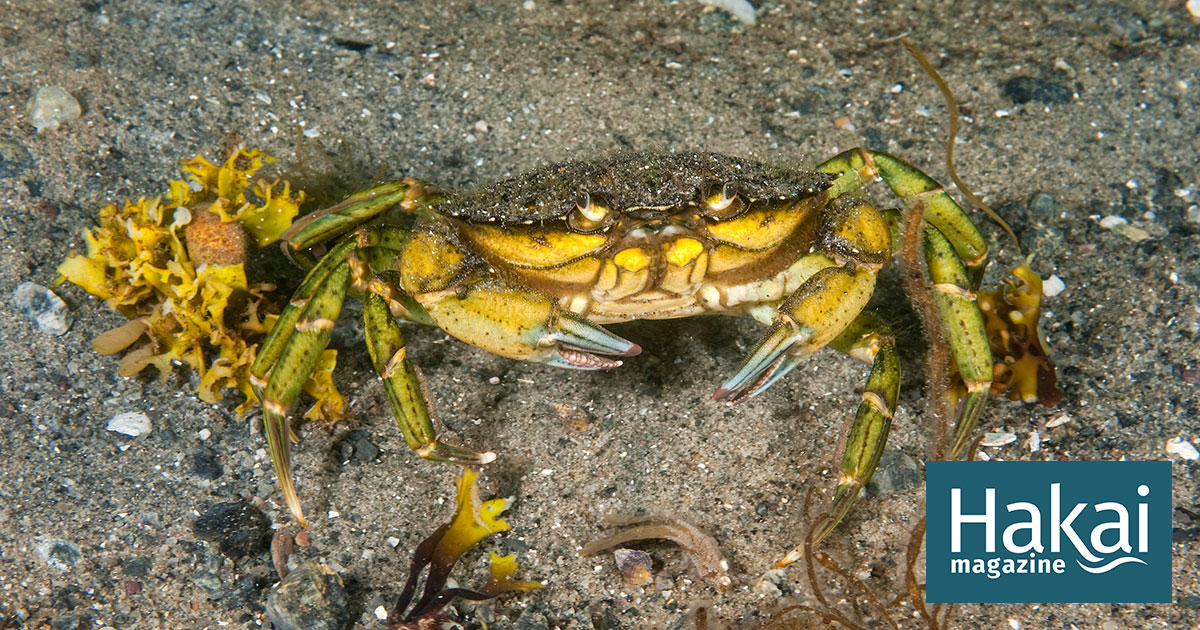 The Bright Side of the Green Crab | Hakai Magazine