The Dow Jones Industrial Average fell in today’s market as the Nasdaq and S&P 500 also traded lower. Stocks sold off across the board after a record-setting session a day earlier. However, a few major firms bucked the trend and traded higher on strong earnings, including Amazon (AMZN) and Atlassian (TEAM).

Stocks posted losses across the board after opening lower. The major indexes all traded near their lows of the day over the past hour of trading.

But a few bright spots remained, including Amazon and Atlassian, which both reported strong-than-expected earnings. Shares of Amazon were up 0.6% after paring earlier gains. The company reported its third straight quarter of triple-digit earnings growth and a 44% jump in revenue.

Amazon remains 2% away from a key 3,552.35 buy point of a consolidation. But investors should note the company holds a low 39 RS Rating, which doesn’t bode well for a potential breakout.

Meanwhile, Atlassian was a top gainer in the Nasdaq 100 after reporting a 92% surge in quarterly profit and 38% increase in revenue. Shares were up nearly 3%. The stock remains just below the 241.14 buy point of a double-bottom base.

Elsewhere, the Innovator IBD 50 ETF (FFTY) fell 1.4% Friday, proving to be a market underperformer. Stocks leading the downside in the index were At Home Group (HOME) and Etsy (ETSY) with losses of over 5% and over 4%, respectively.

As for the Dow Jones industrials, a handful of blue chips held losses of over 1%, including IBM (IBM), Dow (DOW) and Chevron (CVX).

Meanwhile, Merck (MRK) and Amgen (AMGN) led the upside with gains of over 1% each.

Chevron stock fell more than 3% and is now slightly below its 50-day moving average after reporting mixed results. The oil giant is still forming a flat base with 112.80 buy point.

Elsewhere, Walgreens (WBA) also traded higher in the Dow Jones industrials with a gain of 0.7%. Shares are testing support at the 50-day moving average. A bounce with conviction off that support level would put the stock in a follow-on buy zone.

Currently, shares of Walgreens remain 4% away from a cup-base 55.59 buy point. Shares of the stock already broke out into the key buy zone but have since triggered the 7%-8% sell signal. 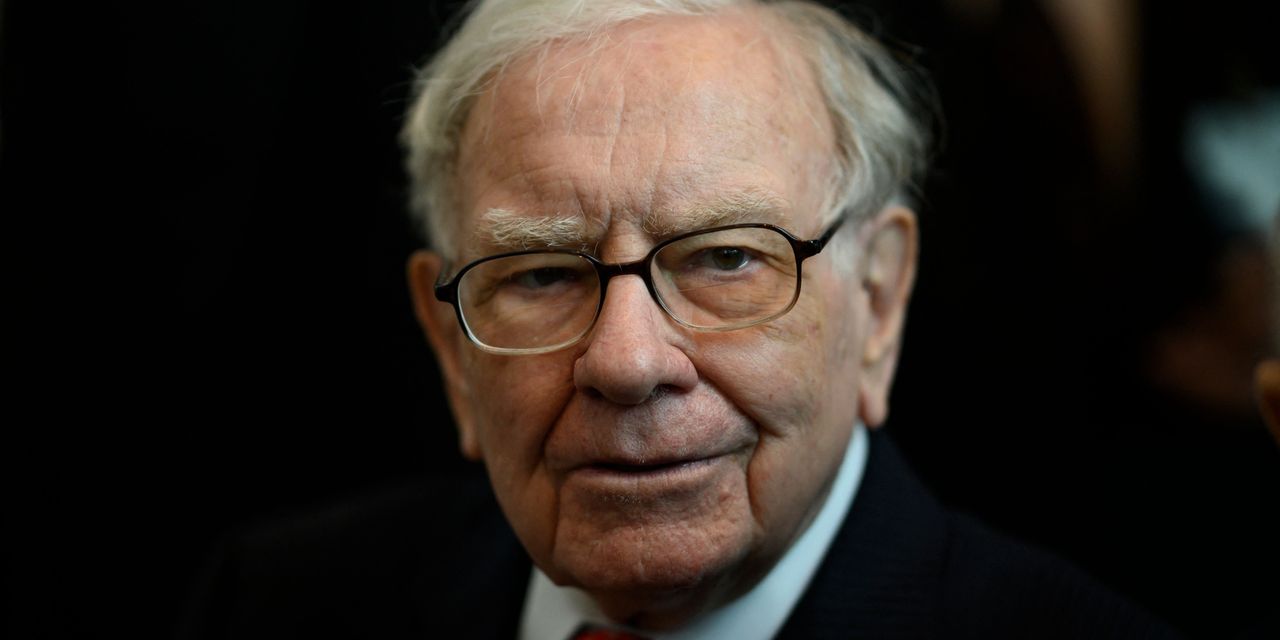 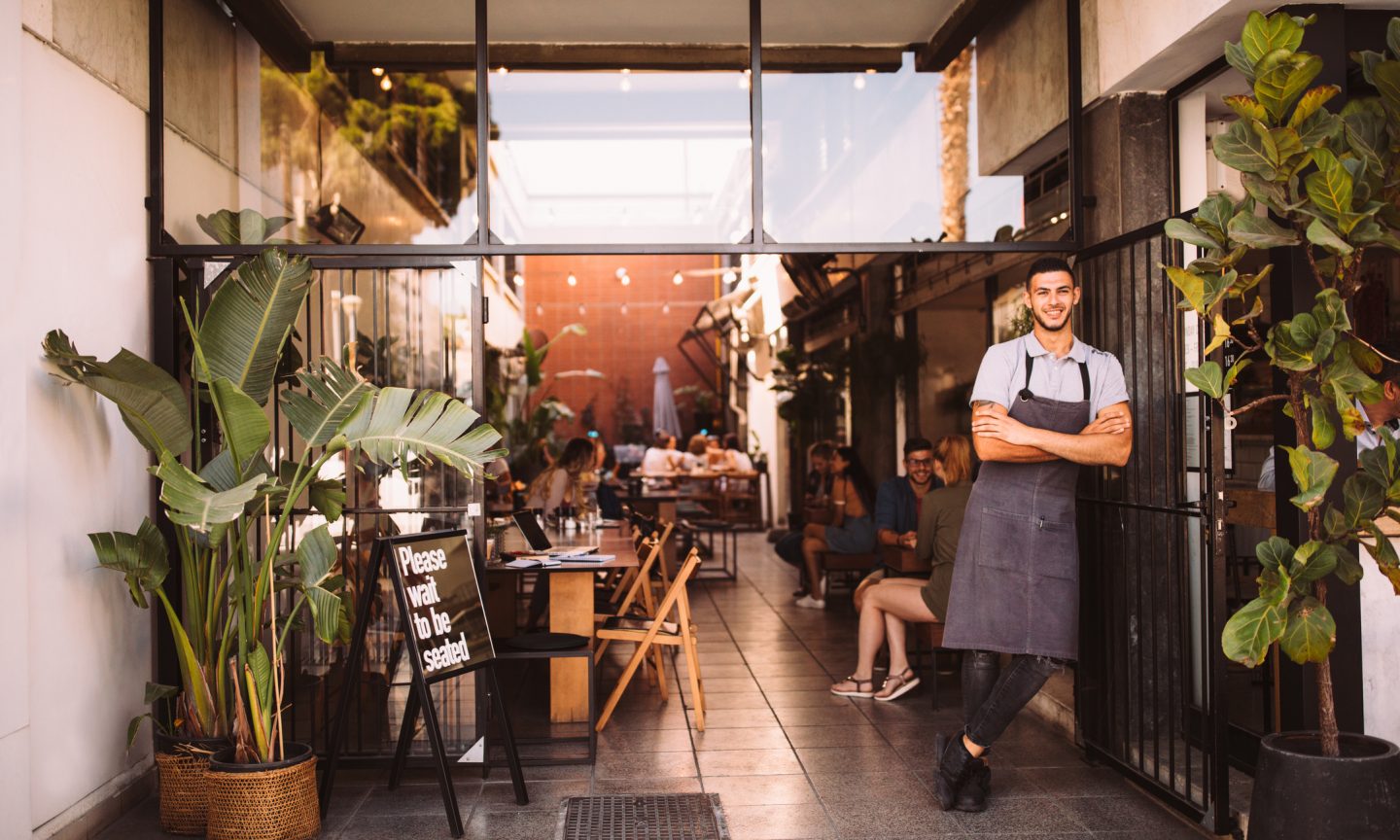 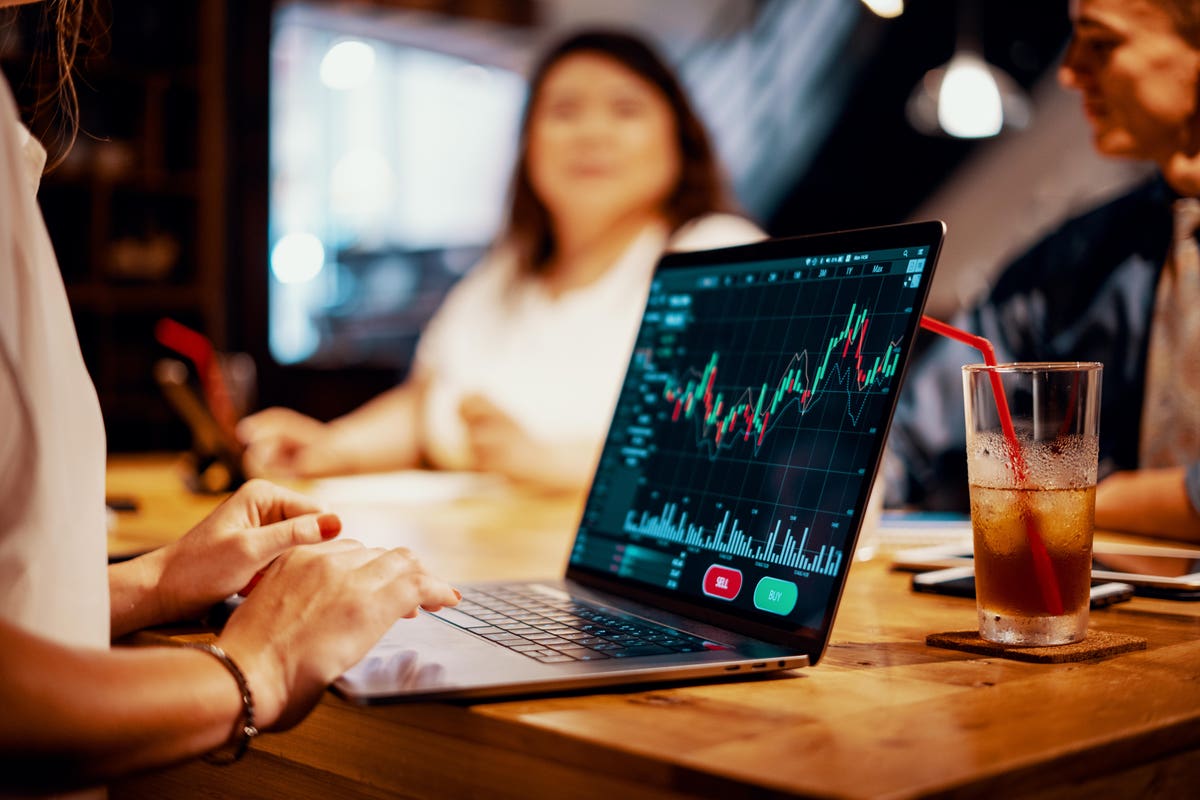 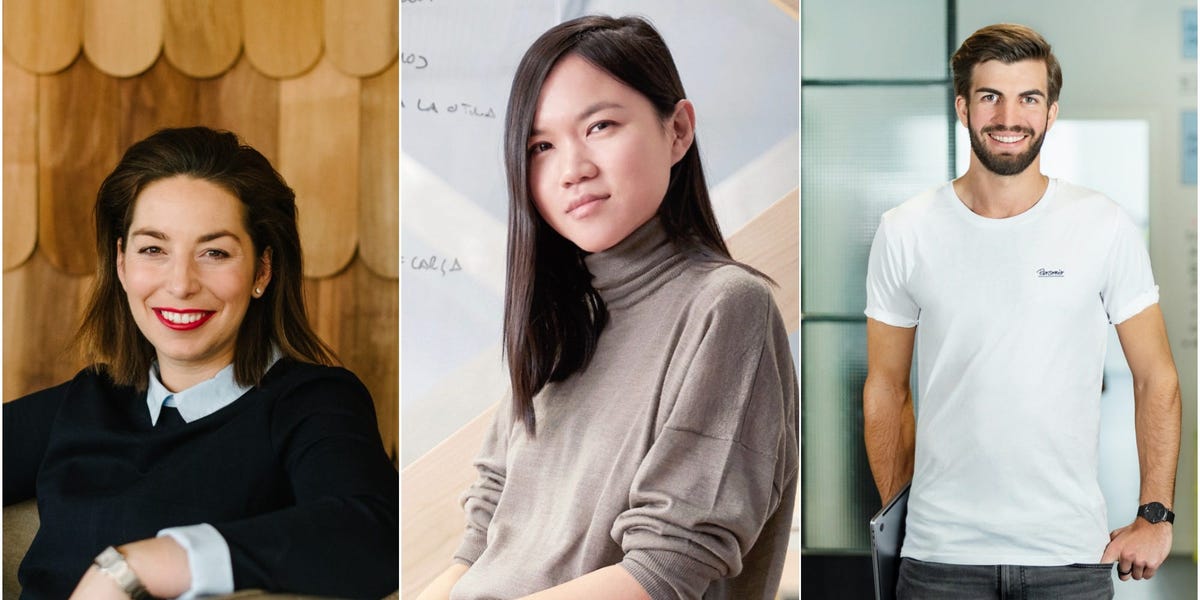 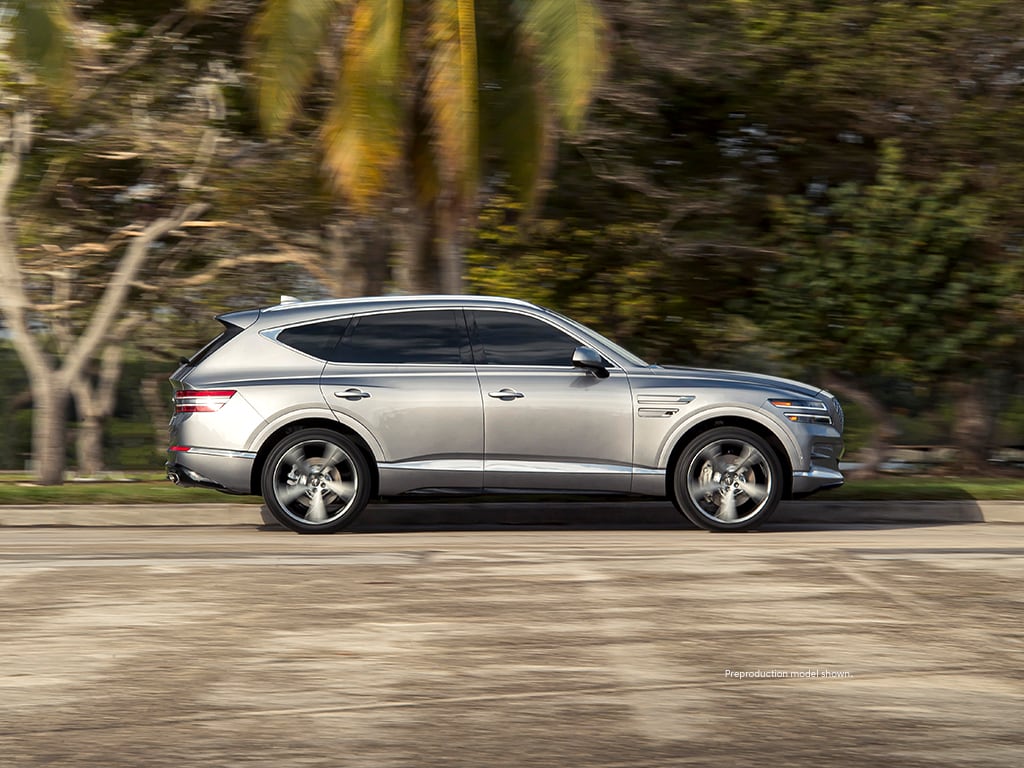