The Dow Jones Industrial Average was off session lows and nearly flat as the second impeachment trial of Donald Trump began in earnest. Pot stocks including Tilray (TLRY) and Canopy Growth (CGC) spiked as Reddit investors tried to force a rally, while Dow Inc. (DOW) was the top blue chip of the day.

It was a tough day for electric-vehicle plays, with Tesla (TSLA), Nio (NIO) and General Motors (GM) all dipping lower.

There were some breakouts among leading stocks despite the negative action, with Nvidia (NVDA) leading the way.

The Senate was meeting to begin the second impeachment trial against former President Donald Trump. He is accused by Democrats of provoking riots at the U.S. Capitol last month. Democrats are going to screen new footage of the riots as part of their prosecution case.

The Senate voted Tuesday to proceed with the trial after considering whether a case against a former president was constitutional. But with only six Republicans breaking to vote in favor of finding the trial was within the Senate’s jurisdiction, a successful prosecution looks unlikely. At least 17 GOP senators have to vote with Democrats to reach the two-thirds threshold for conviction.

The Nasdaq was the worst performing major index, slipping around 0.2% in a volatile session. Match (MTCH) was the best performer, rising about 9% to a new high, while Tesla was the biggest laggard. Match said it acquired a South Korean mobile app maker.

The S&P 500 was negative, giving up around 0.1% after a negative reversal. Under Armour (UAA) was the standout performer, rising more than 9%.

Volume was up compared with the same time Tuesday. It rose about 18% on the Nasdaq and also by 18% on the NYSE.

The S&P sectors were mixed, with a roughly even split of winners and losers. Energy and real estate the top performers.

Small caps were also struggling. The Russell 2000 slipped around 0.2%.

Growth stocks managed to rally out of the red, with the Innovator IBD 50 ETF (FFTY) rising 0.3%. Cerence (CRNC) was the best performer on the IBD 50, rising 8%.

The Dow Jones Industrial Average managed to rally back into the green. However its gain was slight, coming in at less than 0.1%. Dow Inc. was the standout performer after turning in a gain of around 3%. However Apple stock fell around 0.6%, while Microsoft stock also slipped 0.6%.

Cisco Systems (CSCO) was the biggest laggard. It gave up almost 4%.

Tilray stock skyrocketed as much as 58% before paring gains. It was still up around 35%. It came on the back of Tuesday’s nearly 41% surge. Shares are well extended from a 12.25 buy point in a cup base.

Canopy Growth, Aurora Cannabis (ACB) and Aphria (APHA) were also benefiting after being promoted in the WallStreetBets Reddit forum. These are the same retail investors that caused GameStop (GME) to spike hard in an audacious short squeeze.

Pot stocks are also benefiting from the Democratic Party’s intentions to legalize marijuana at the federal level.

Canopy Growth gave up much of its early gains, but was still up more than 3%. Aurora Cannabis is faring better, rising more than 11%, while Aphria was up almost 10%.

On Tuesday it emerged the firm has been summoned by five Chinese regulatory agencies over its Shanghai-made Model 3 cars. They are concerned about problems including what regulators called “abnormal acceleration” and “battery fires.”

Its Chinese rival Nio fared a bit better, slipping almost 1%. Nio stock is trying to clear a trend line touching the highs since Jan. 11. A previous breakout from a cup base with a 57.30 buy point failed because it erased a double-digit gain from the buy point.

Meanwhile, auto giant General Motors tumbled more than 3%. It broke out from a cup base Jan. 12 on positive EV news. The buy point was 46.81.

IBD Leaderboard stock Nvidia managed to pass a flat base buy point of 587.76, MarketSmith analysis shows. Shares also are above an early entry at 560.07.

Medical cloud software stock Veeva Systems also managed to break out. It passed a consolidation buy point of 314.09, but has slipped back below it amid the negative action.

The stock is trading above its 50-day line, which is a bullish sign, and its RS line is rising. It holds a Composite Rating of 95, with earnings a particular strength. 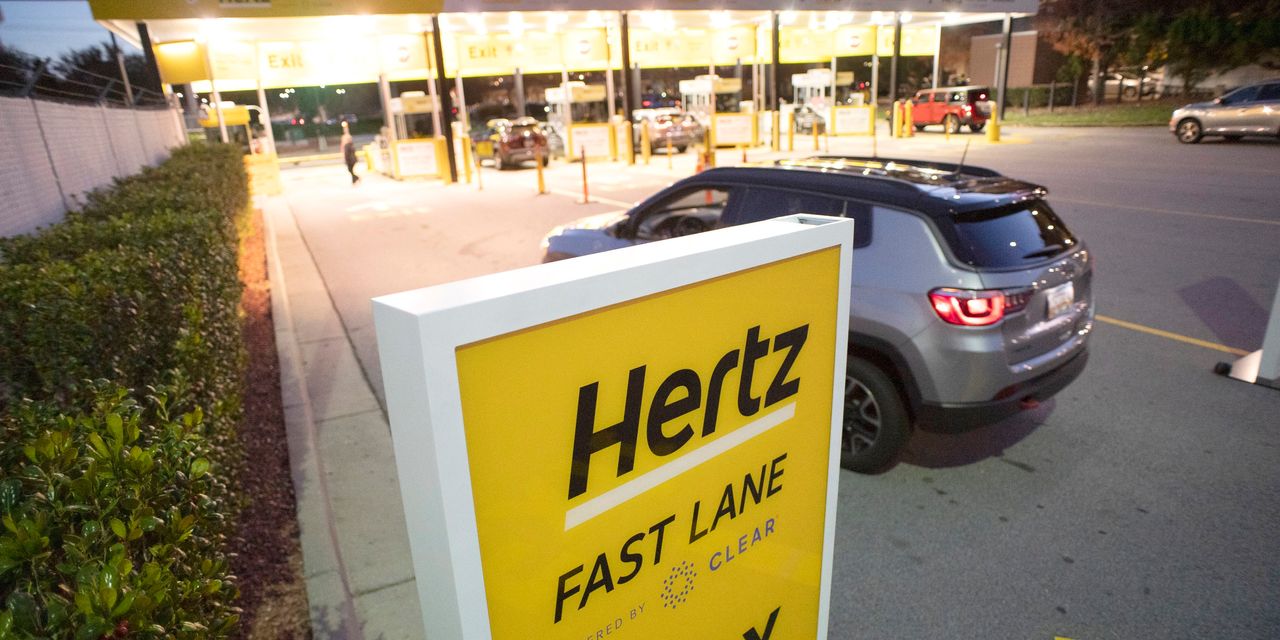 FYI You Should Be Slathering Your Dog in Sunscreen!
59 seconds ago

FYI You Should Be Slathering Your Dog in Sunscreen! 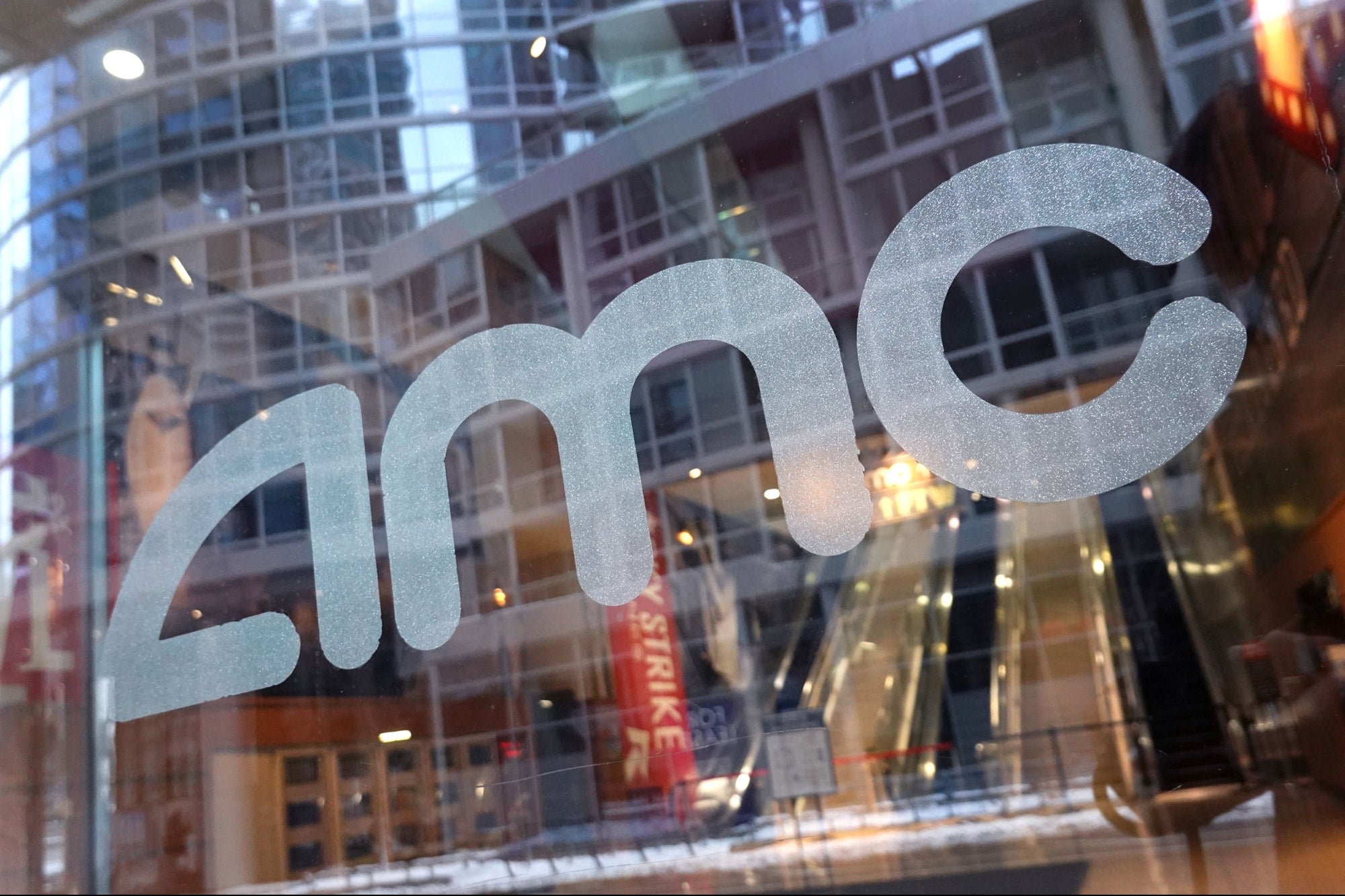 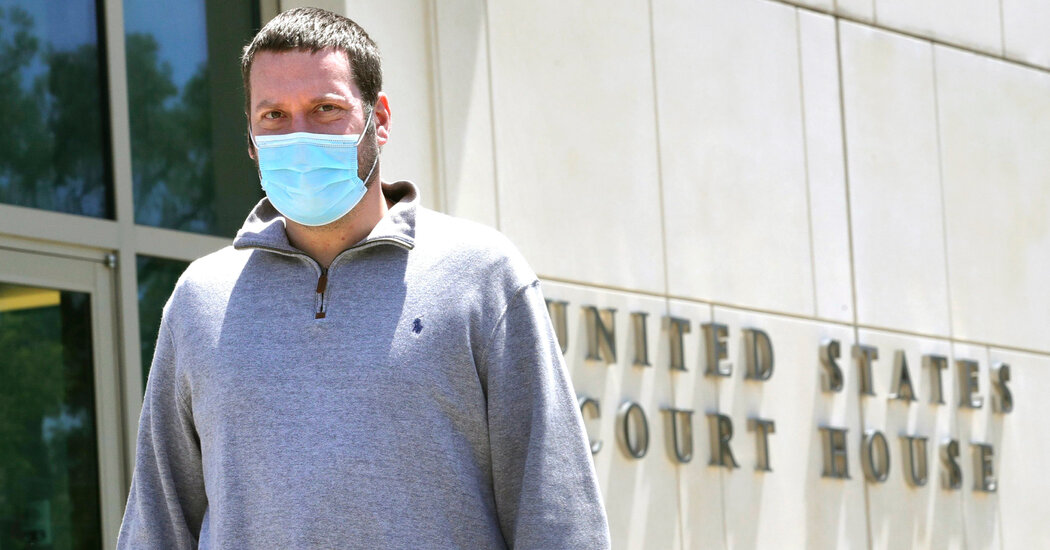