WASHINGTON — The sudden shift to a Democratic-backed regulatory agenda could affect policies of the Federal Deposit Insurance Corp. even though a Trump appointee still leads the agency, observers said.

Under the Biden administration, the Consumer Financial Protection Bureau and Office of the Comptroller of the Currency are already halting Trump-era rules and taking a tougher approach to supervising companies, following the departure of Trump-appointed principals.

At the FDIC, Chair Jelena McWilliams’ term lasts until mid-2023. But, as a Republican, she could soon find herself in the minority on the FDIC board. Under a little-noticed provision of the agency’s bylaws, any two members of the board — which includes the heads of the CFPB and OCC — could bring a matter up for consideration, according to experts.

“If the comptroller or director of the CFPB wanted to take a significant regulatory action, their staff could certainly prepare that action even if the FDIC staff isn’t working on it,” said Michael Krimminger, senior counsel at Cleary Gottlieb and former general counsel of the FDIC.

Some analysts have speculated that McWilliams, who advocated for regulatory relief under the Trump administration, may tailor her approach to reach bipartisan compromises with Democratic board members.

Yet others suggest a more partisan battle for control of the agency could emerge, with Martin Gruenberg — the former Democratic FDIC chair who still has a board seat — or the Biden appointees able to grab more power to unwind Trump-era FDIC rules.

“I don’t think it is unique to Marty,” said Better Markets CEO Dennis Kelleher, referring to Gruenberg, who has had the longest tenure on the FDIC board in the agency’s history.

Kelleher added, “Three of the five positions are going to be committed to the Biden philosophy and agenda for banking regulation and supervision.”

The board is currently comprised of McWilliams, Gruenberg, acting CFPB Director Dave Uejio and acting Comptroller of the Currency Blake Paulson. A fifth seat reserved for another in-house FDIC director is vacant.

Since the FDIC chair typically sets the agency’s agenda, analysts have had muted expectations for policy shifts at the FDIC at least until McWilliams’ term is to expire in June 2023.

But under the “special meetings” clause of the FDIC’s bylaws, any two members of the board can submit a written request to the agency’s exective secretary for the FDIC’s board to convene — with or without the support of the FDIC chair.

That clause has been invoked numerous times for emergency situations including during the 2008-2010 financial crisis. Some said they could not recall a time it was used to bring up policy agenda items without the chair’s approval.

“There were 17 special meetings, approximately, called from ‘07 to 2010 during the last crisis,” said one FDIC staff member, who spoke on the condition of anonymity. “It’s never been utilized as a policymaking apparatus.”

A second staff member said using the special meetings clause to challenge McWilliams’ agenda “would be really unprecedented, and a very dramatic politicization of the FDIC board.” (McWilliams and Gruenberg would not comment for this story.)

“The FDIC and OCC should be watchdogs for working families and our banking system, not sycophants for big tech, corporations, and Wall Street,” said now-Senate Banking Committee Chairman Sherrod Brown, D-Ohio, in a statement referring to the ILC and brokered deposit rules after they were finalized in December.

The Democratic-led Congress could try to overturn both rules through the Congressional Review Act, but some observers suggest the new power dynamic on the FDIC board could potentially result in Democratic appointees at the agencies doing it themselves.

The structure of the FDIC in the Biden administration could also raise the possibility of the OCC and CFPB trying to assert more authority over the deposit insurance agency’s agenda.

“There’s this feeling in the [banking] industry that maybe we’ll have a quiet period at the FDIC with a chair without the votes,” said Krimminger. “And there may be merit to the view that things will be stable. But there are things that might make the view not so true, like if there are significant issues that other agencies want to pursue and [McWilliams is] resistant.”

“The directors from the OCC and the CFPB usually allow the FDIC chairman to manage FDIC affairs, so it would need to be a major initiative for them to act in this way,” Krimminger added.

Some analysts say such a strategy by Democrats would represent a sharp escalation in the politicization of federal bank regulators. Thomas Vartanian, a professor at George Mason University’s Scalia Law School, said that while scorched-earth legal fights are always a possibility on agency boards, “people naturally try and get along in the board meeting setting,” he said. “Otherwise your stomach just grinds during every meeting; it’s not a happy dynamic.”

“When people move into using legal dynamics, it often becomes a power play and the beginning of a slippery slope,” Vartanian said.

But Kelleher argued that a Democratic majority wielding power at the FDIC board would be a natural consequence of the November elections, which resulted in Democrats controlling both the executive and legislative branches.

“It would not be as dramatic and unprecedented as a holdover administrator vocally commiting to a deregulatory agenda that is opposed by the current administration,” he said.

Gruenberg has consistently opposed many of McWilliams’ biggest regulatory initiatives.

When the FDIC finalized its reform of brokered deposit regulations in December, Gruenberg said the rule would “raise important and complex safety and soundness concerns that could have serious consequences for banks and the Deposit Insurance Fund.”

But staff inside the FDIC say getting an item on the board’s agenda without support of the McWilliams would be easier said than done.

“It’s been a longstanding legal interpretation that because the FDIC doesn’t follow Robert’s Rules of Order, that the process is that the chairman always sets the agenda,” said the first FDIC staff member.

“While a [special] meeting could be held, the chairman would still hold the agenda and hold the pen on what would be voted on,” the official continued. “The statue, the bylaws, and nearly 90 years of historical practice have had no deviation from that.”

Some observers suggested that McWilliams might work behind the scenes to find a middle ground with other board members to avoid public clashes.

“It’s likely she doesn’t want to get involved in a partisan battle that attracts headlines at this point,” said V. Gerard Comizio, associate director of the business law program at American University and senior counsel at Fried Frank.

Others say it would benefit the agency over the long term to write rules with bipartisan agreement, which tend to stand the test of time better than those with partisan backing.

“Regulators who are set up with boards are meant to balance the will of the majority with the representation of the minority,” said Aaron Klein, a senior fellow of economic studies at the Brookings Institution. “With rules that have bipartisan agreement, those will survive new administrations. When rules are party-line votes, they are far more tenuous and more easily repealed.” 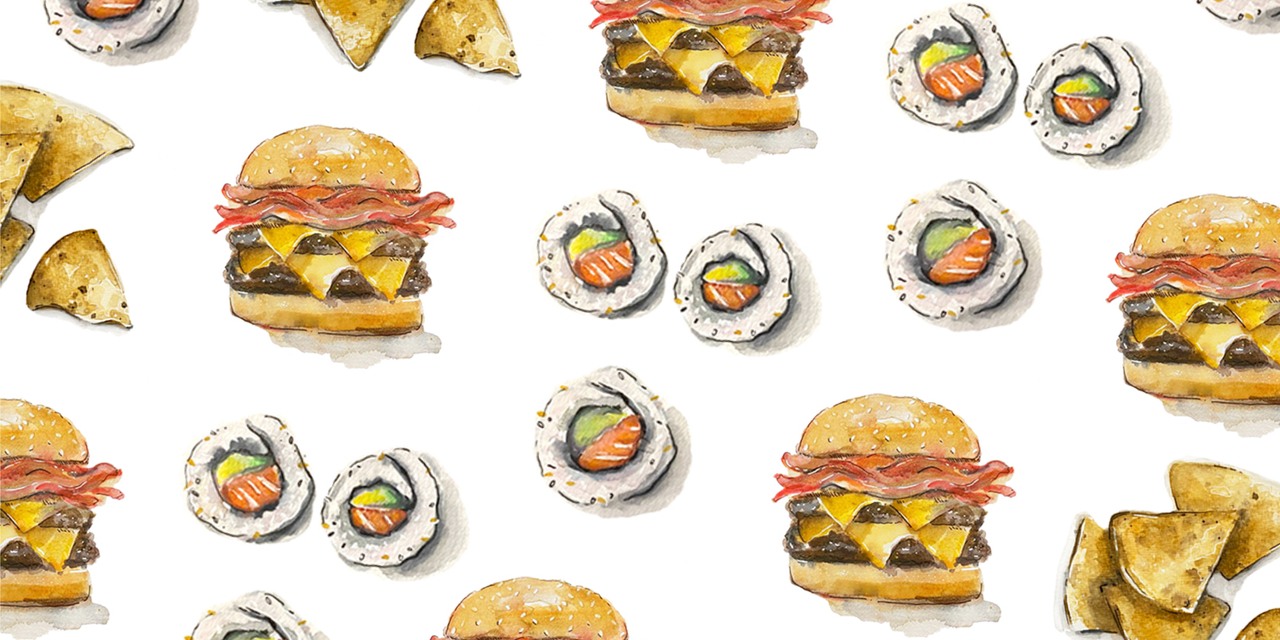 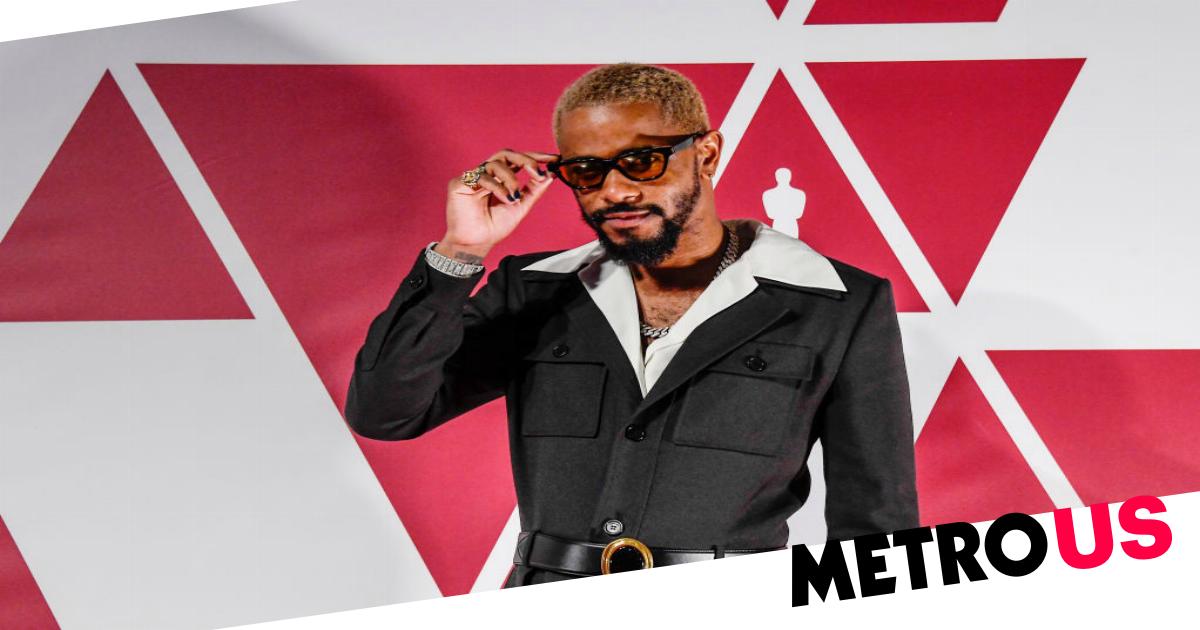 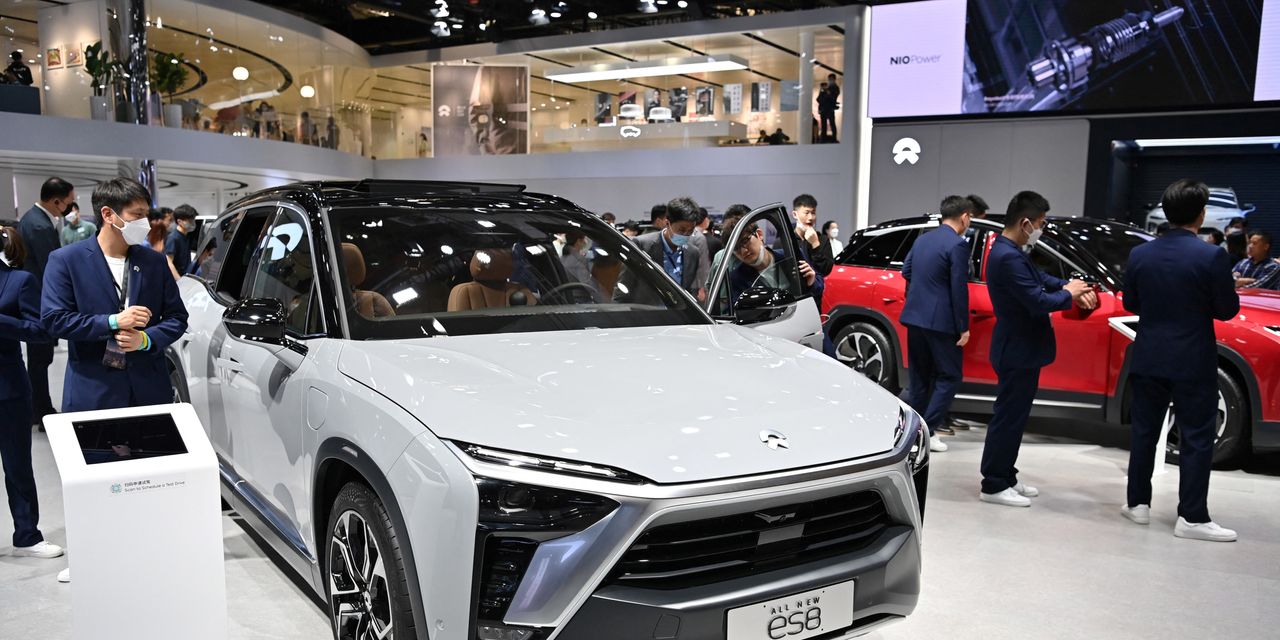 Opinion: Should you buy Nio stock? The company may be light on profits, but it’s heavy on momentum
6 mins ago

Opinion: Should you buy Nio stock? The company may be light on profits, but it’s heavy on momentum