A rising RS line means a stock is outperforming the general market. A declining line means the stock is lagging the market. RS lines at new highs reflect market leadership.

So, in effect, the relative strength stock screen reveals leadership-grade stocks that are outperforming the S&P 500. Investors can find the stock screen function by clicking on the Research tab across the top of Investors.com. That menu provides the IBD Stock Screener option.

Gear up for the week’s market action by reading IBD’s Investing Action Plan.

It is important to keep in mind that a rising RS line means that leading stocks will often lag the market when they pull back to construct base patterns. But as they climb the right side of the base, their RS tends to catch up to the S&P 500, or beat it. In best-case breakouts, the RS line jumps to new highs just before, or alongside, the stock’s breakout.

The current environment is a little tricky for RS line watchers. The overall market continues to run unusually hot. To outperform the market, stocks must do some impressive gymnastics. As a result, many stocks showing above-average RS line performance are themselves flashing signs of being overextended.

At the top of the RS stock screen, Up Fintech Holding (TIGR) and Zillow Group (ZG) ranked highest on Tuesday, with RS Ratings of 99 and 95, respectively.

Meanwhile, stocks like Catalent (CTLT) look much more grounded. Trading 36% above its 200-day line, with an RS rating of 76 and its RS line trekking to new highs, Catalent on Tuesday remained in a buy range above a cup-with-handle base buy point at 120.28. Catalent pulled back from a brief punch above the buy point on Feb. 2, undercutting the buy point by 6.9% as it tested support at its 21-day exponential moving average. Three days of tight trade along that line confirmed support.

Another RS-screen example is HubSpot (HUBS). Its RS line is spiking to new highs after the developer of customer relationship management software reported a big fourth-quarter win late Thursday. Shares shot up 16% Friday, with another gain of more than 5% on Tuesday. The stock became extended from a cup base buy point at 420.71. It also tripped the eight-week hold rule, by rising more than 20% above a breakout’s buy point in fewer than two weeks.

In addition, it boosted HubSpot’s RS rating to 89 as the RS line went nearly vertical. On Thursday, HubSpot ended the Day 44% above its 200-day line. On Tuesday, shares were trading 76% above that moving average.

To be sure, a sharply rising RS line is not a buy signal. It is simply one of a number of corroborating gauges used to pinpoint leadership-grade stocks preparing for breakouts.

Similarly, a move by a stock to more than 70% above its 200-day line does not trip an automatic sell rule. It does flash a warning, that investors in these stocks may want to take profit where prudent, and keep a sharp eye out for some possible price consolidation. 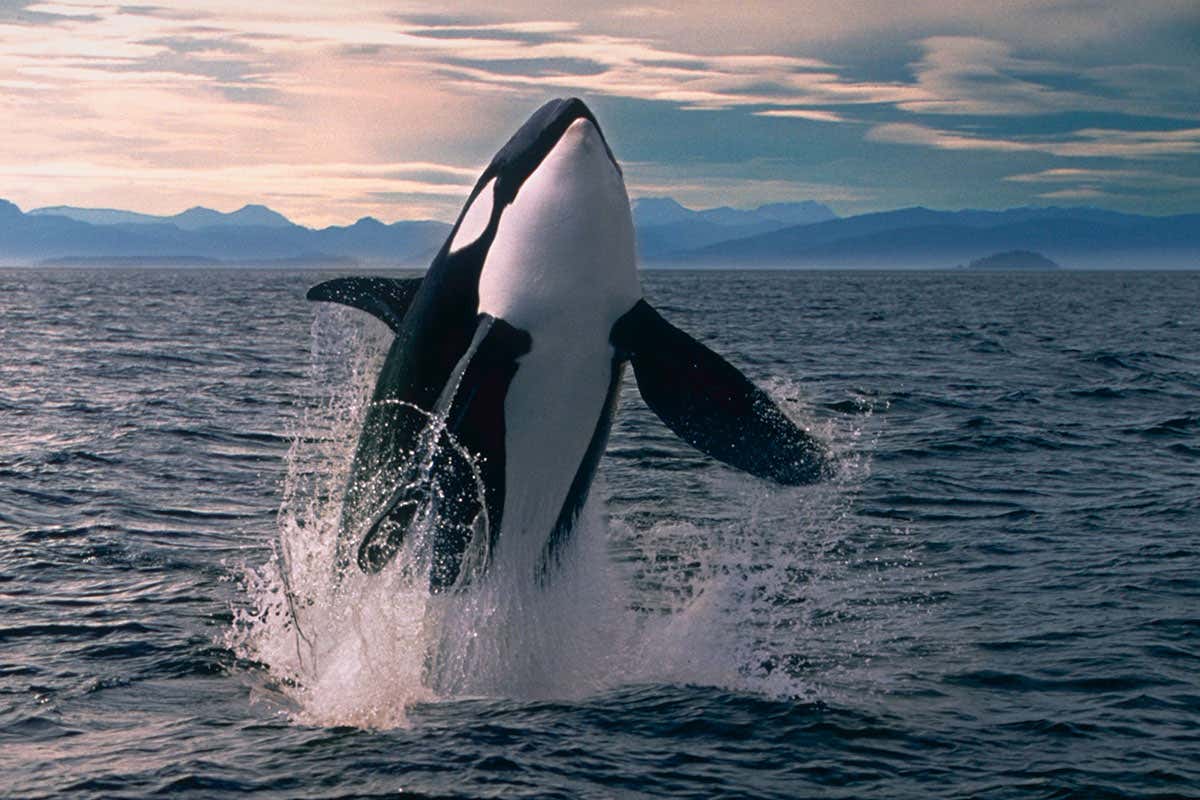 Did you know? Killer whales are actually part of the dolphin family
15 seconds ago 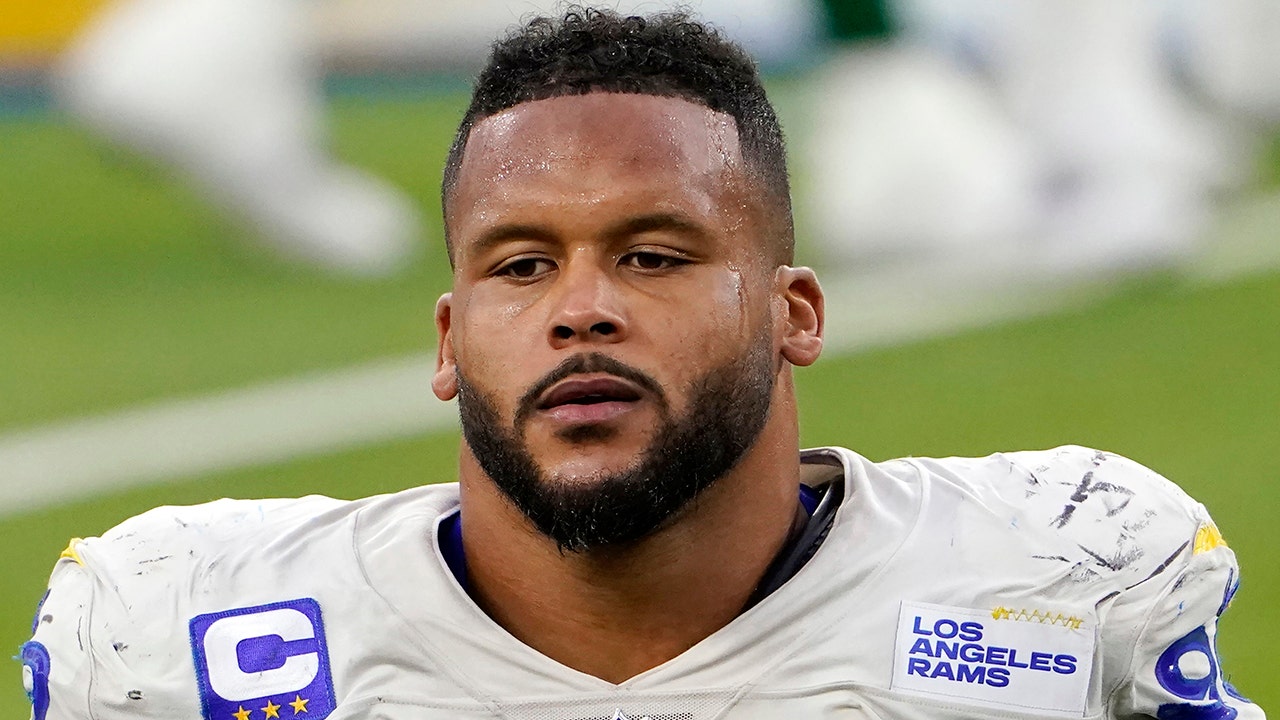 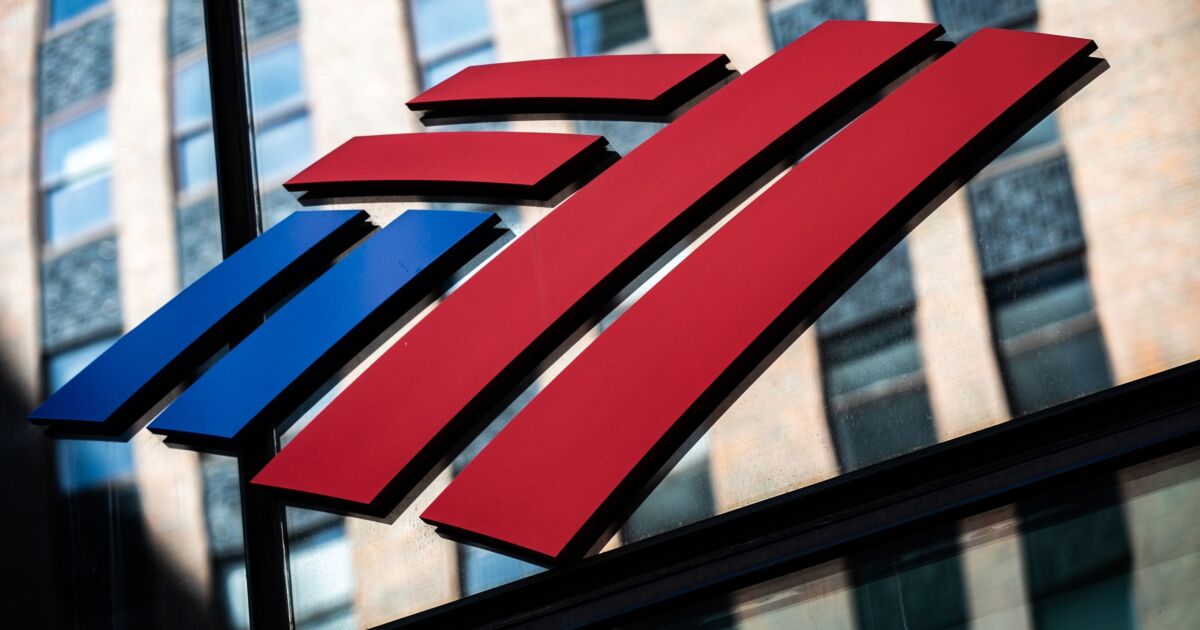