The airline industry and American Airlines stock have suffered shocks from both the coronavirus crisis and the Boeing (BA) 737 Max grounding. Is AAL stock a good buy as the Covid-19 vaccine rollout starts and the Boeing 737 Max takes to the air again? For the answer, take a look at American’s earnings and stock chart.

The coronavirus pandemic decimated air travel in 2020, but a Feb. 22 Deutsche Bank note said the airline industry is “back on track” as there is pent-up demand for air travel and Covid-19 cases are falling as more vaccines are distributed.

The analysts also said the industry’s recovery will likely benefit all the airline stocks they cover, as carriers became more disciplined after overexpanding in decades past.

“Airlines that failed to participate meaningfully in past recoveries were typically ‘broken’ business models, had insufficient liquidity, and/or unable to service their financial obligations,” they wrote. “We are of the opinion that none of the publicly-traded airlines in our coverage universe fall into those categories.”

Even before the latest slump due to the coronavirus, American Airlines’ earnings and revenue had been weak for some time. The IBD Stock Checkup tool shows that over the last three years, American Airlines’ earnings per share were flat on an annual basis, with revenue falling at an average of 9%. CAN SLIM investing recommends investors look for bottom-line growth of 25% or more.

Then global travel demand collapsed during the coronavirus crisis. American and other carriers slashed flight schedules to just a fraction of pre-pandemic levels.

Before the sharp decline in travel amid Covid-19, Fort Worth, Texas-based American Air and its regional carrier, American Eagle, operated 700 flights per day to nearly 350 destinations in more than 50 countries, according to the company.

American had a bullish summer travel schedule but demand fell again in July as Covid-19 cases increased and travel restrictions, both domestically and internationally, were put in place.

President Biden blocked President Trump’s decision to lift travel restrictions in January from Europe and extended the restrictions to South Africa, where a new strain of the virus emerged.

In its fourth-quarter report in January, American Airlines reported a loss of $3.86 a share, with revenue tumbling to $4.03 billion. But both beat Wall Street estimates.

Earlier in January, United Airlines (UAL) reported a deeper Q4 loss than expected and doesn’t see the inflection in travel recovery coming until the second half of 2021. And Delta Air Lines (DAL) reported mixed Q4 results and gave weak Q1 guidance, but the airline sees a turnaround on its cash burn by the spring.

Coronavirus vaccines started to ship in December, but widespread availability isn’t expected until spring or summer 2021 with travel demand not fully recovering for years.

Moody’s Investors Service reiterated a negative outlook on the global airline sector, citing suppressed demand due to rising infection rates and large operating losses that will likely continue into 2022.

The International Air Transport Association expects the air travel sector to lose $118.5 billion in 2020, far worse than its June forecast for a loss of $84.3 billion. Losses are expected to total $38.7 billion in 2021, more than double the prior view for a loss of $15.8 billion. IATA doesn’t see passenger traffic rebounding to 2019 levels until 2024, a year later than previous outlooks.

Lucrative business travel may be depressed long term, as the work-from-home and videoconferencing trends aren’t going away.

In turn, airlines are competing harder for leisure travelers.

United announced Aug. 30 it would permanently scrap change fees for domestic flights as it looks to boost bookings amid the coronavirus pandemic. The very next day, American and Delta made similar moves.

Change fees are big business for airlines. The Department of Transportation said U.S. carriers saw $2.8 billion in ticket-change and cancellation fees in 2019.

Before this week’s rally, AAL stock was the target of a Reddit short squeeze in late January and early February as a group on the popular message board site looked to take on hedge funds.

Before the short-squeeze rally, AAL stock consolidated around the 50-day line with an 18.73 entry point, according to MarketSmith chart analysis. Shares cleared that entry intraday Jan. 28 and shot through the chase zone, which extends to 19.67, before paring gains sharply.

The base technically failed but the stock still rebounded as the entire airline industry rose, dragging AAL stock higher. The stock is now extended out of buy range and is headed toward profit-taking range. CAN SLIM fundamentals suggest the 20%-25% profit-taking rule, meaning investors should sell a stock if it goes up more than 20% from its purchase price.

Still, AAL stock has a very poor IBD Composite Rating of just 29 out of a best-possible 99, which combines five other IBD stock ratings, as well as a 7 EPS Rating.

The relative strength line, which compares a stock’s price action with that of the S&P 500 overall, has shot up after hitting the lowest point since August 2013. The RS line began to spike in November following earnings and Covid-19 vaccine news.

AAL stock has a RS Rating of 77. The best stocks usually have a Relative Strength Rating of 80 or higher before they break out to meaningful gains.

Shares have an Accumulation/Distribution rating of A-, indicating institutional investors are buying up American Airlines stock. That’s despite high-profile investors like Warren Buffett selling off his stakes in airline stocks recently soon after loading up on them, as air travel collapsed.

Even before the pandemic hit, the global grounding of the Boeing 737 Max weighed on AAL stock. The 737 Max came out service after a fatal Ethiopian Airlines crash in March 2019, following a similar deadly crash with Indonesia’s Lion Air in October 2018. Officials have blamed the Maneuvering Characteristics Augmentation System for the crashes, which together killed 346 people.

But on Nov. 18., the Federal Aviation Administration approved the 737 Max’s return to service.

Meanwhile, carriers have had to tap rescue funds repeatedly during the pandemic. Last year, the federal government had to step in with bailouts for airline stocks as travel demand plummeted amid the coronavirus pandemic.

American Airlines reached an agreement with the federal government on April 15 for a $5.8 billion bailout to help keep its employees on the payroll. But that wasn’t enough.

To help save cash, the carrier said that over 41,000 employees have opted for early retirement, a reduced work schedule, or partially paid leave. American and United furloughed more than 32,000 workers on Oct. 1 after Congress failed to secure an extension to the coronavirus aid package.

In December, Congress passed a new stimulus package that includes $17 billion in fresh airline aid and help to bring back furloughed workers.

Is American Airlines Stock A Buy?

Shares have surged recently and are headed towards profit-taking range. But AAL stock is still below pre-pandemic levels. The relative strength line for American has spiked, and the 50-day line is trending upward.

But AAL stock is not in a buy zone now and still faces longer-term headwinds. Even after the pandemic eases, the travel sector isn’t expected to rebound quickly as different markets come back sooner than others, with jurisdictions placing different restrictions on the industry.

While AAL stock isn’t a buy right now, check out IBD Stock Lists and other IBD content to find dozens of the best stocks to buy or watch.

Is It Time To Buy Or Sell These Large-Cap Stocks? 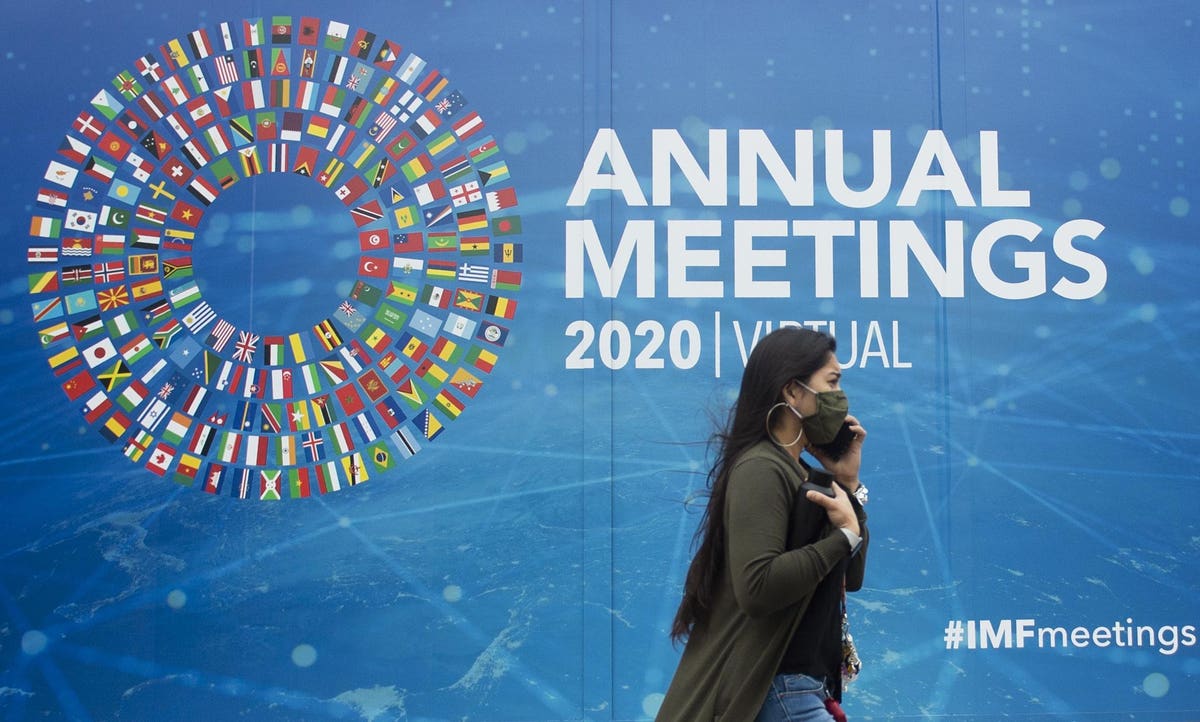 The Best Weapons in Valheim, and How to Get Them | Digital Trends
1 min ago

The Best Weapons in Valheim, and How to Get Them | Digital Trends 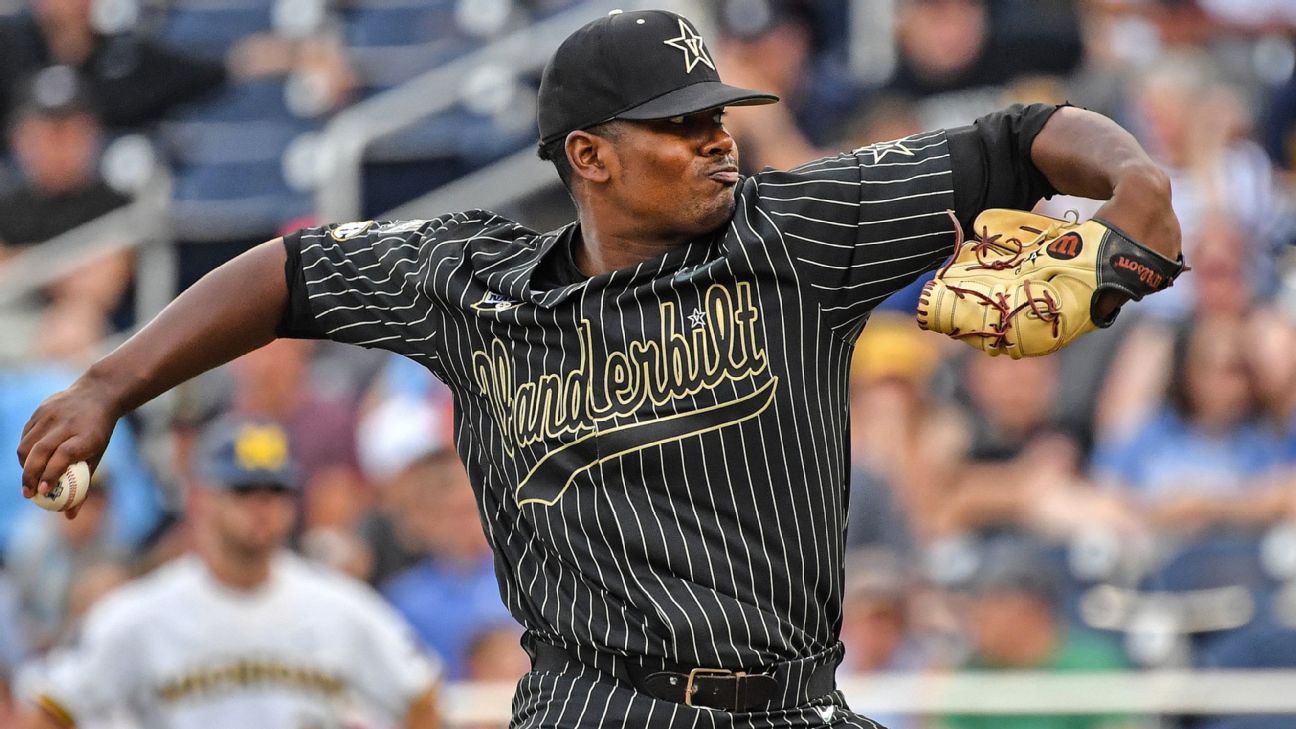 2021 MLB draft rankings: There’s a No. 1 prospect ahead of Vanderbilt’s two aces
2 mins ago

2021 MLB draft rankings: There’s a No. 1 prospect ahead of Vanderbilt’s two aces 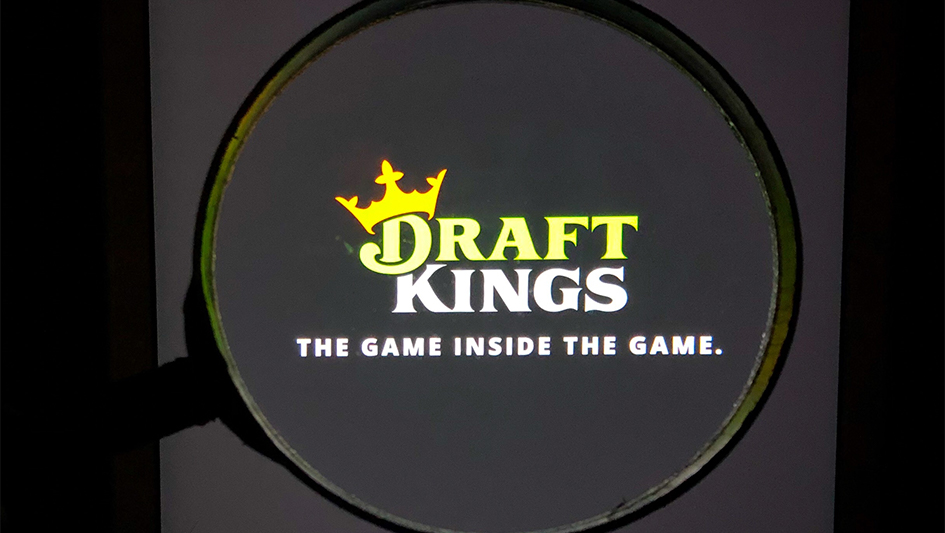