Tesla (TSLA) Chief Executive Elon Musk has defied big odds and consistently beat expectations since taking the helm of the electric vehicle manufacturer in 2008. Now, with the company expected to report first-quarter revenue growth better than 70%, is Tesla stock a buy?

Always one to make news, particularly with tweets, Musk recently tweeted it’s now possible to buy a Tesla with Bitcoin in the U.S. Customers outside the U.S. will be able to do so later this year. Tesla purchased $1.5 billion worth of bitcoin in early February.

Tesla stock has pulled back since delivering fourth-quarter results on Jan. 27 that missed earnings estimates. After hitting a record high of 900.40 on Jan. 25, Tesla stock is down 17%.

However, the company reports first-quarter results on April 26, after the market close. Analysts predict adjusted earnings of 78 cents a share, vs. 23 cents in the year-ago period. Analysts also see revenue at $10.3 billion, up 72%. That would be its best revenue growth in 10 quarters.

Tesla recently announced it delivered 184,800 vehicles in the first quarter, up 109%. That came in well above analyst estimates for deliveries of 168,000 vehicles, according to FactSet.

The company beat estimates despite the growing number of electric vehicle competitors and the global chip shortage weighing on production across the industry.

After the report, Wedbush analyst Dan Ives upgraded Tesla stock to outperform, from neutral, and raised his price target to 1,000, from 950. Ives also added Tesla to his list of “Best Ideas.”

“We now believe Tesla could exceed 850,000 deliveries for the year with 900,000 a stretch goal, despite the chip shortage and various supply chain issues lingering across the auto sector,” Ives wrote in a note to clients.

A Transformative Year For Tesla

“This past year was transformative for Tesla,” the company said in written remarks with the earnings release. “Despite unforeseen global challenges, we outpaced many trends seen elsewhere in the industry as we significantly increased volumes, profitability and cash generation.”

Tesla took a big step with its third manufacturing plant, where construction is now underway near Berlin. It expects to complete the facility in March 2021, where it will produce the Model Y.

Tesla will build its fourth manufacturing plant near Austin, Texas. That factory will be Tesla’s largest, built on a 2,000-acre chunk of land. It will produce the Cybertruck and its big-rig truck called Semi, as well as the Model Y and Model 3. Tesla recently said Cybertruck deliveries won’t begin until early 2022, later than official targets for a late 2021 launch.

But the latest bullish note isn’t about Tesla’s electric vehicles. Instead, Dorsheimer predicted the energy generation and storage business will accelerate 25% to $8 billion in revenue by 2025.

“We believe Tesla holds a several-year lead and is now expanding aggressively into storage and thus feel our multiple is warranted,” he wrote in a note to clients.

When Tesla starts pumping out cars in Germany, it will go head-to-head in electric vehicles with three established German names: Volkswagen Group (VWAGY), BMW (BMWYY) and the Mercedes Benz division of Daimler AG (DDAIF). It will be a tough battle as all three car companies have reputations for quality cars.

And as Tesla expands manufacturing capacity in Shanghai to begin producing the Model Y crossover, it also recently raised roughly $5 billion in its third stock offering of the year.

According to the IBD Stock Checkup tool, Tesla stock has an IBD Composite Rating of 95 out of 99. The rating means Tesla stock currently outperforms 95% of all stocks in terms of the most important fundamental and technical stock-picking criteria.

The stock also has a Relative Strength Rating of 95. The rating tracks market leadership. It shows how a stock’s price movement over the last 52 weeks measures against that of other stocks.

Its Accumulation/Distribution Rating is B-. That rating analyzes price and volume changes in a stock over the past 13 weeks of trading. A grade of A signals heavy institutional buying. The lowest rating of E means heavy selling. Think of the C grade as neutral.

In the stock market, timing is critical. So when you’re looking for stocks to buy or sell, it’s important to do the fundamental and technical analysis that identifies lower-risk entry points that also offer solid potential rewards.

Tesla stock is currently not a buy. Last week, however, shares of Tesla regained their key 10-week moving average, a critical support level, for the first time since late February. In addition, Tesla stock popped above its 50-day line on April 21.

That 50-day level of support is setting up a big test. If Tesla stock can hold that line, it could be a buy signal for aggressive investors.  Longer term, it would signal a new base with a 900.50 buy point.

If you’re interested in buying large-cap stocks, in these articles you’ll find technical analysis of leading large caps to see if they are in or near a proper buy zone.

You’ll also find alerts to warning signs and sell signals that show when to take your profits or cut short any losses. You’ll also discover if the current stock market trend is conducive to buying stocks, or if it’s an environment where you want to take defensive action and sell.

Before making any investment decisions, be sure to check current market conditions and use IBD Stock Checkup to see if your stock gets passing ratings for the most important fundamental and technical criteria.

Profit From Short-Term In A Swing Trading Environment 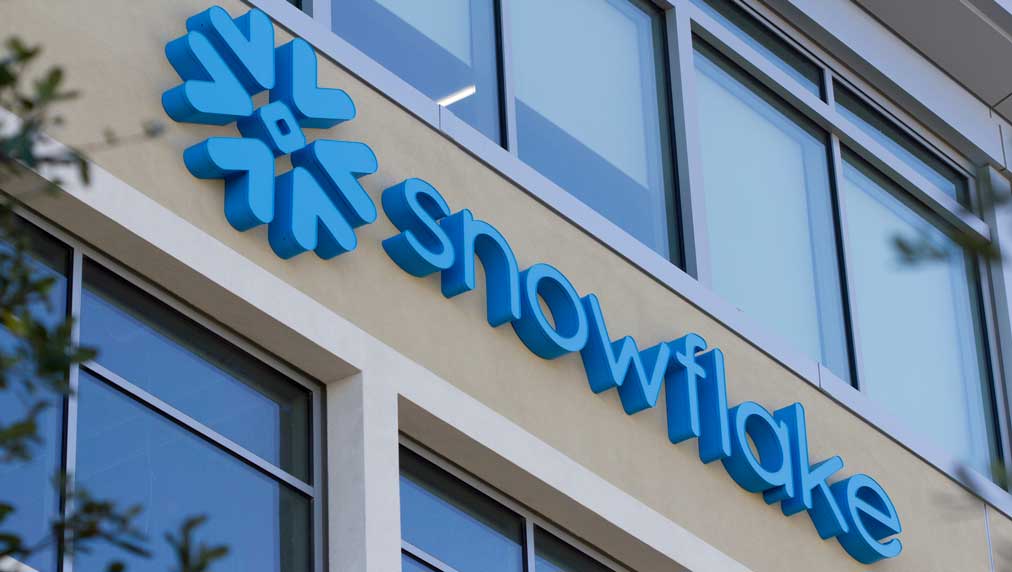 Snowflake Stock Rises On Analyst Upgrade Ahead Of Earnings, Investor Day
7 seconds ago 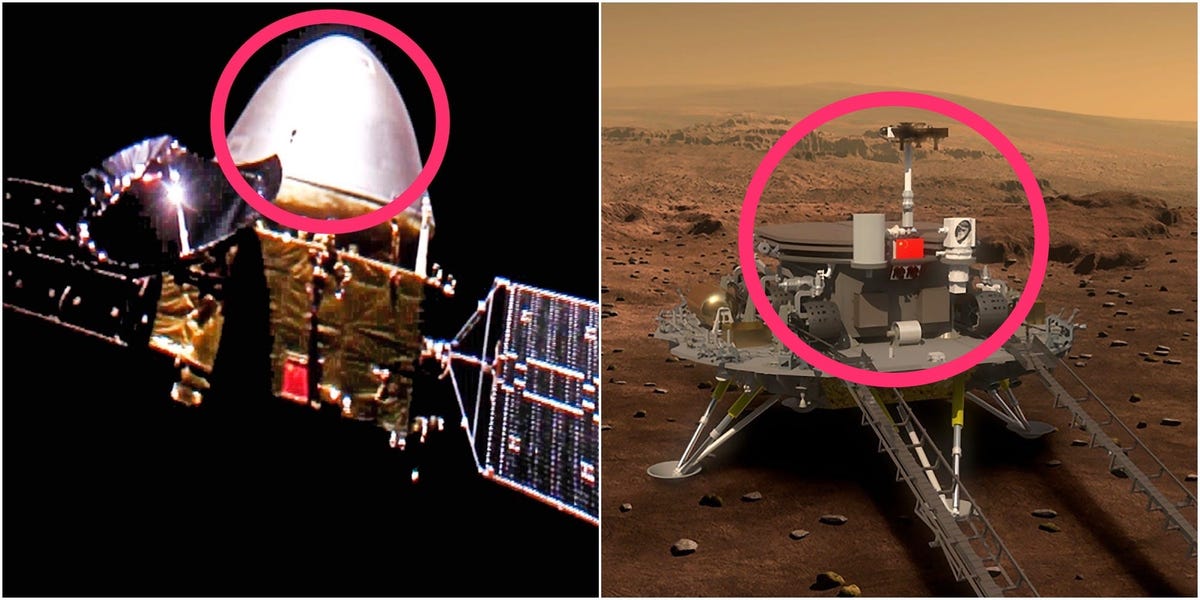 China has landed a spacecraft on Mars for the first time, delivering a water-hunting rover to the red planet
1 min ago

China has landed a spacecraft on Mars for the first time, delivering a water-hunting rover to the red planet 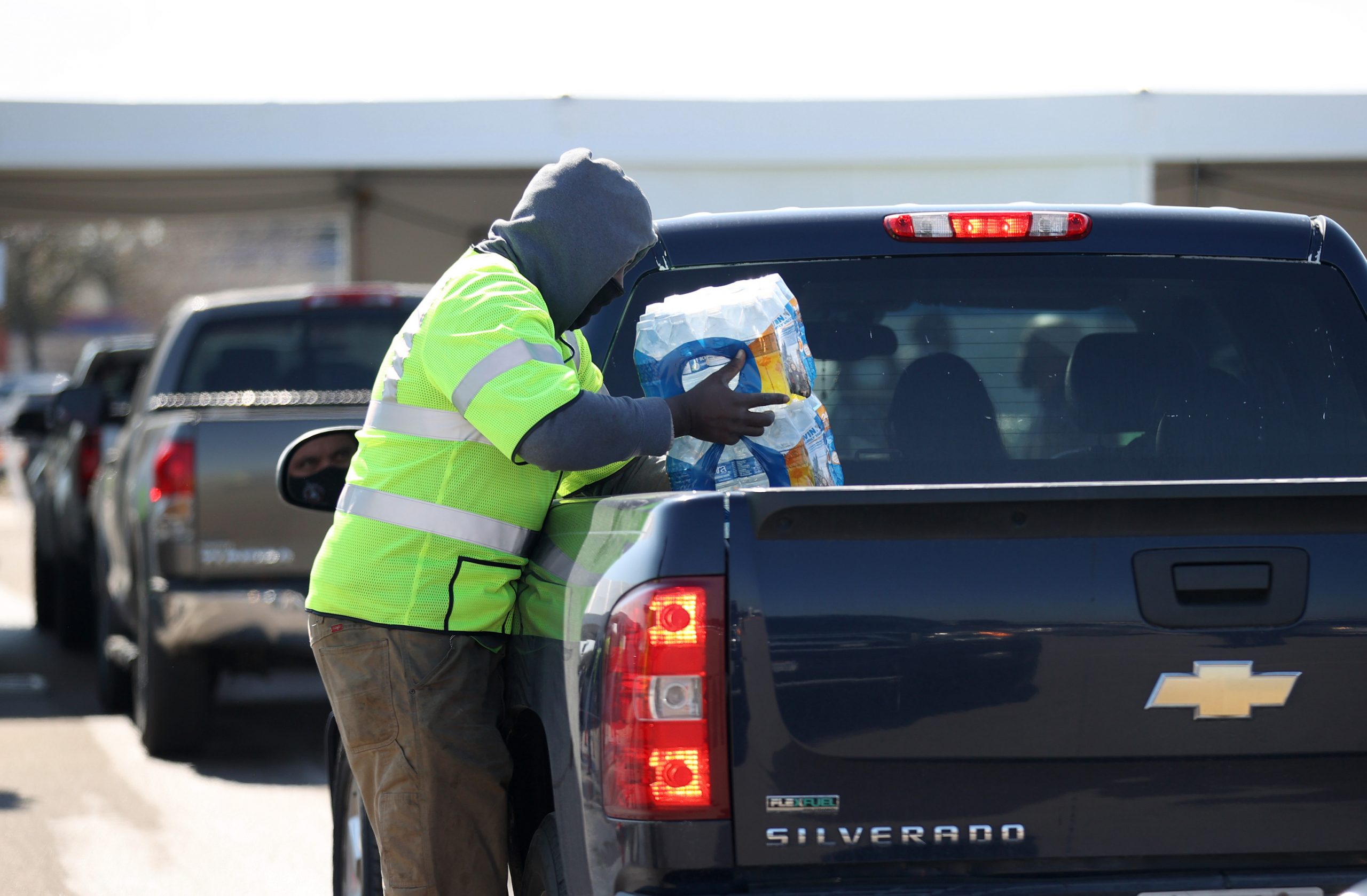 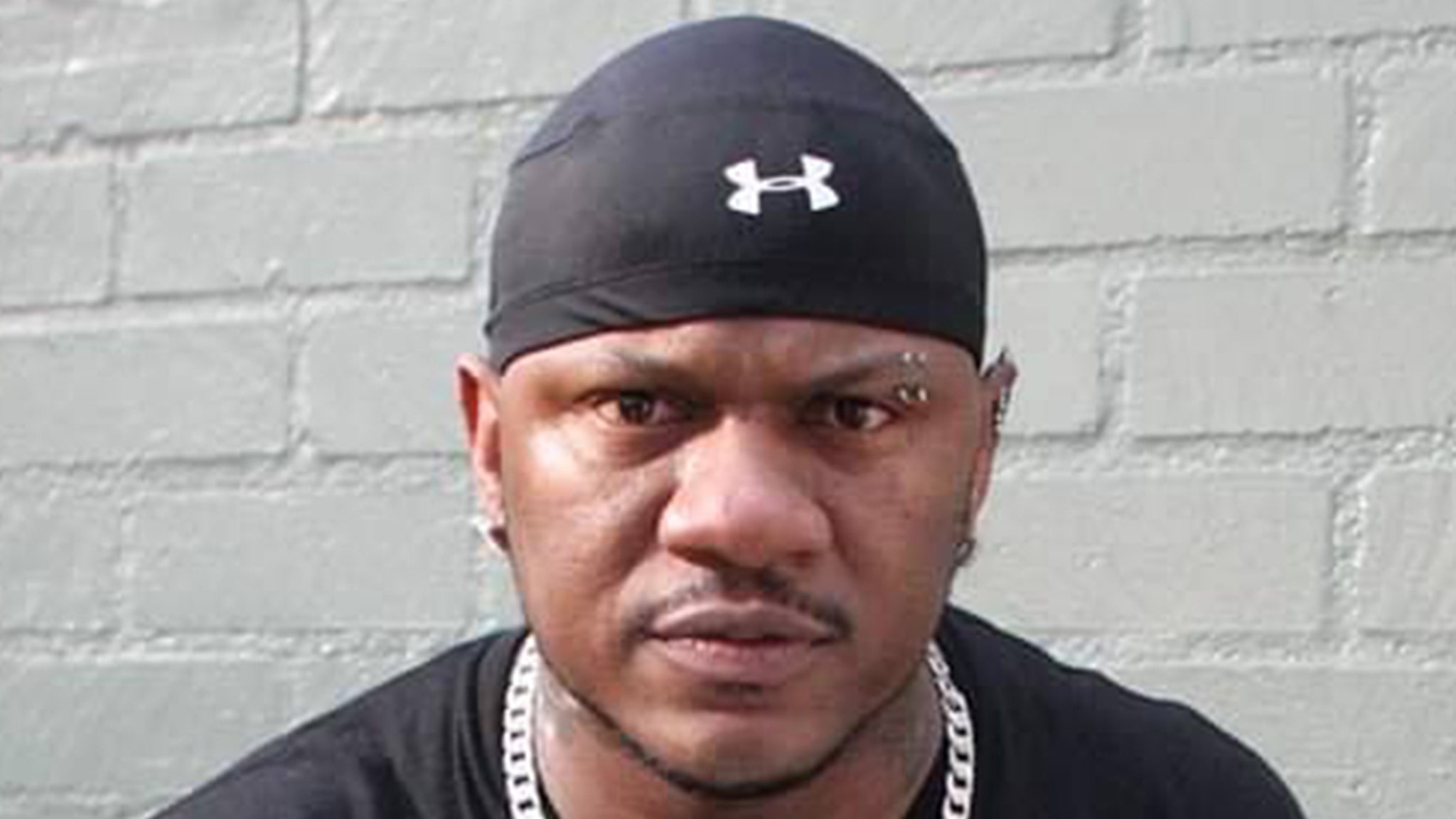