Thasunda Brown Duckett, CEO of Chase Consumer Banking “and one of Wall Street’s most-prominent Black executives,” has been named president and CEO of Teachers Insurance and Annuity Association of America. She succeeds the retiring Roger Ferguson, who will remain at TIAA until Duckett joins the firm on May 1.

At JPMorgan Chase, “Ms. Duckett oversees a sprawling network of 4,900 branches, more than $600 billion in deposits and 40,000 employees,” the Wall Street Journal said. “She led Chase’s first retail-branch expansion in a decade, extended its digital offerings and pushed the bank to help improve customers’ financial literacy. Ms. Duckett has also been a leading voice among bankers in the need to close the wealth gap between white and Black Americans.”

“In 16 years with the bank, she also ran its auto lending operations and worked in its mortgage division,” the Financial Times said. “She joins the asset management industry as pricing pressure, driven by the rise of low-cost passive investment, has led to tightening margins and accelerating consolidation among smaller players.”

Duckett’s hiring “marks the first time a Fortune 500 company has handed the reins directly from one Black chief executive to another,” the Washington Post said. “The handoff may finally signal the market is recognizing the number of experienced Black executives who have run operational business units of their own.”

“Duckett’s promotion last fall to JPMorgan’s operating committee made her the first Black woman to serve on the leadership team and she has been a mainstay on American Banker’s Most Powerful Women in Banking list in recent years, including in 2020,” American Banker noted.

Coinbase, “the largest U.S.-based cryptocurrency exchange, filed to go public with the Securities and Exchange Commission on Thursday, becoming the most prominent cryptocurrency-focused company to tap the public markets,” the Journal reported. “Coinbase has emerged as one of the most recognizable names in the industry, with more than 43 million verified users, and about 2.8 million that use the company’s trading platform monthly.”

“The company’s public debut, the first for a large U.S. cryptocurrency exchange, is likely to rank as one of this year’s largest new tech listings and would mark a milestone for backers of the emerging sector,” the FT said.

The Federal Reserve blamed “human error” for Wednesday’s shutdown of its payments systems for several hours. The stoppage “was caused by an operational error involving an automated data center maintenance process that was inadvertently triggered during business hours,” a Fed spokesperson said, noting that such maintenance is usually performed after-hours.

The disruption “halted electronic systems used by banks, businesses and government agencies to move money. While the problem was resolved after the Fed extended its business hours to clear a backlog of payments, it prompted banks to initiate emergency protocols and raised questions about the resilience of critical financial plumbing.”

The “mortgage IPO boom is petering out” now that the home lending business has run into turbulence.

“With home prices soaring, many families are getting locked out of home buying—and some buyers who rushed in are regretting they did. Some of the borrowers who have been allowed to pause their mortgage payments during the pandemic will struggle to get back on track when their relief programs end. And slightly higher mortgage rates have weighed on refinance and purchase activity in recent weeks. Many investors are wary of such headwinds, analysts said, and realize the rate of profit growth reached by mortgage lenders over the past year is likely unsustainable.”

JPMorgan Chase “pledged another $350 million on Thursday to help grow Black, Latinx and women-owned businesses, part of a broader effort at the bank to help close the U.S. racial wealth gap,” Reuters reported. “Part of the money, $42.5 million, will go to the Entrepreneurs of Color fund, which provides funds to community development financial institutions (CDFIs) for low-interest loans to underserved small businesses. The fund originally partnered with CDFIs in Washington, Detroit and three other cities, and it will use the new money to partner with CDFIs in more locations.”

“She is an outstanding leader and role model, and we will miss her.” — JPMorgan Chase CEO Jamie Dimon on Thasunda Brown Duckett, CEO of Chase Consumer Banking, being named president and CEO of TIAA.

The economy is running on a stimulus-fueled caffeine high. What will happen when it wears off?
6 seconds ago

The economy is running on a stimulus-fueled caffeine high. What will happen when it wears off? 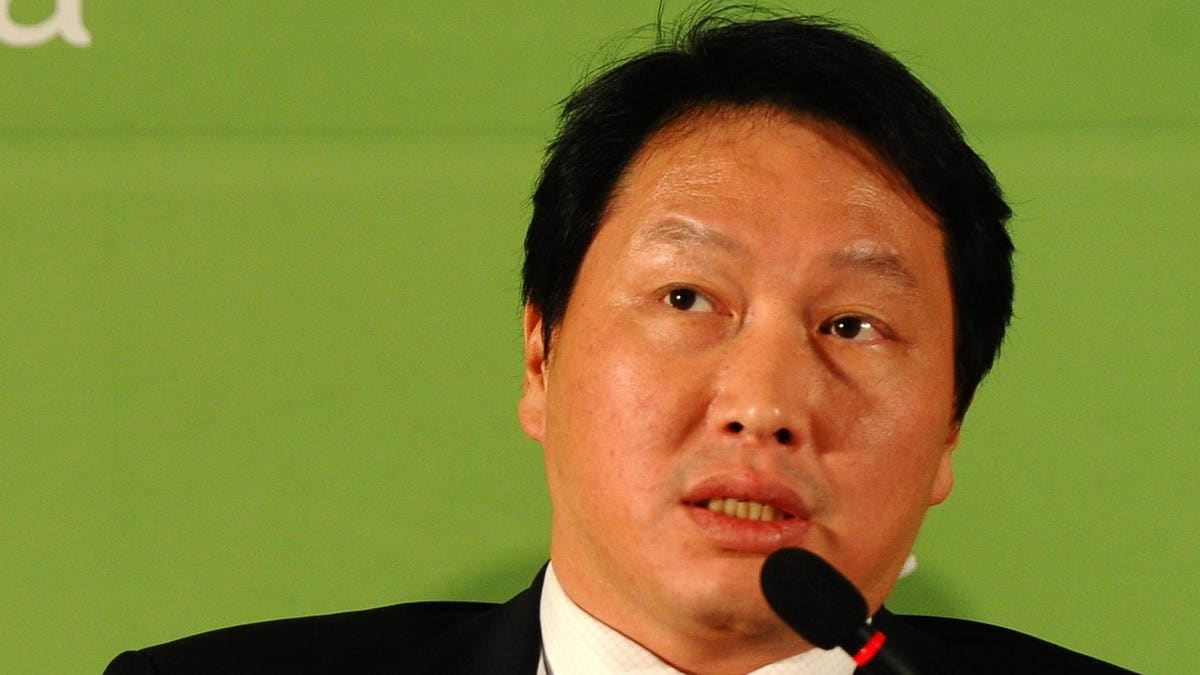 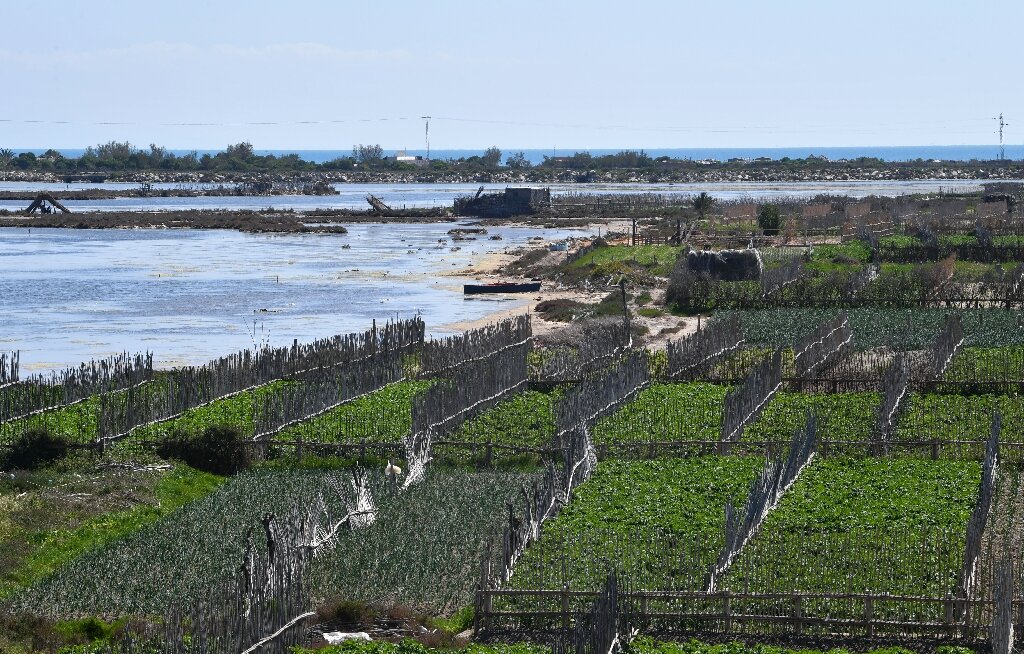 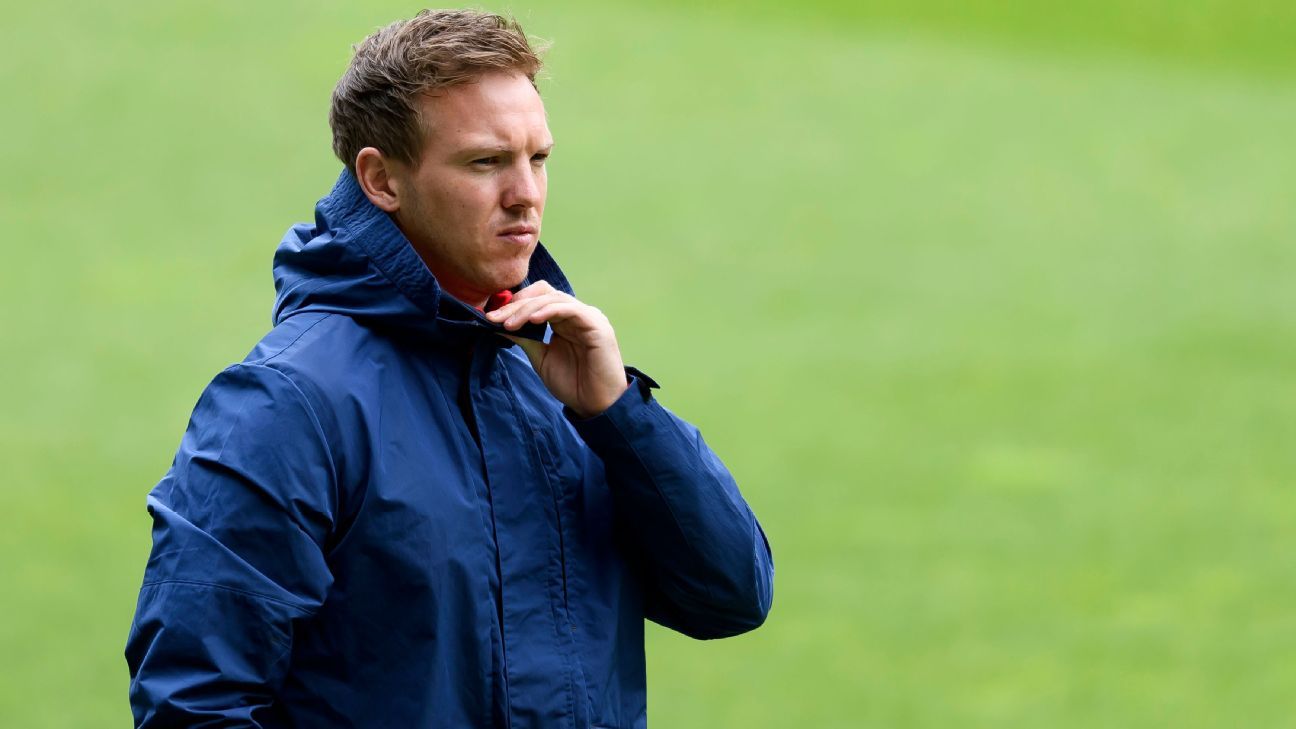