The American financial system has just been disrupted by a mass movement of “autists,” “degenerates” and “retards,” to use their own most frequent self-descriptions. There seem to be half a million active investors among them, although the Reddit forum where they congregate, commiserate and swap stock tips has swelled to eight million users, up from a million just a month ago.

That Reddit forum, WallStreetBets, is home to profanity-laced tirades against short-sellers, hedge funds, online brokers and other pillars of today’s investment establishment. Its users might have gone unnoticed had they not pulled off one of the investment coups of the young century. A herd of complacent hedge funds had “shorted,” or bet aggressively against, the troubled video game chain GameStop. Too aggressively, it turns out. WallStreetBets rallied to the other side of that trade, driving the stock up from $17.25 at the start of the year to a peak of $483 last week. The much-resented “hedgies” lost billions, including half the assets of Melvin Capital. It was the largest such “deleveraging” since the finance crisis of 2008 and 2009.

Establishment figures have not been able to decide whether the new stock-buyers are patheticos or vandals. One Wall Street Journal article dismissed them as “newbie investors,” but then worried that they were “conspiring to move stock prices.”

To many WallStreetBets investors, it looks like the establishment is engaged in the usual circling of wagons. Melvin Capital quickly got an infusion of private money from other hedge funds, protecting its portfolio. The online brokerage Robinhood blocked purchases (but not sales) of GameStop, pushing prices down. And WallStreetBets was briefly kicked off the messaging platform Discord, on the grounds of its members’ “hateful” language. This week GameStop’s stock fell to about $100.

The financial story may be winding down, but the political repercussions are only starting. A few politicians have taken the side of WallStreetBets, mostly Democrats with a history of identifying Wall Street abuses: Representative Alexandria Ocasio-Cortez of New York, for instance, and Senator Sherrod Brown of Ohio, chairman of the Senate Banking Committee, who has announced hearings on the trading frenzy. But some Republicans, including Senator Ted Cruz of Texas, have joined them too. This is a hybrid movement.

The battles of WallStreetBets bear a certain resemblance to those unleashed by Donald Trump’s 2016 presidential candidacy. “Populist” is a good word for them. Now as then, representatives of various establishment institutions claim to act out of neutrality and public-spiritedness. “Deplorables” deem them corrupt, and add an edge of generational resentment. No one betrays you “like the boomer telling you they’re looking out for you,” wrote a Reddit user called Almostsuicide1234. No sooner did such recriminations fade from our politics than they reappeared in our financial world.

One view, held by The Wall Street Journal and others, is that WallStreetBets has been involved in a familiar “pump and dump” scheme — buying a stock, creating an artificial frenzy for it (whether by talking it up or overtrading to create an impression of rising value), then selling before the illusion dissipates. That is at best a partial description. It leaves out the impressive sophistication of some of the online traders. The WallStreetBets investment strategy was inspired by the posts of Keith Gill, a 34-year-old insurance marketer from Brockton, Mass., who judged GameStop healthier than the short-sellers did. When a lot of other users were convinced, the possibility arose of executing a “short squeeze,” in which short-sellers are trapped into acquiring, at spectacularly inflated prices, shares of the stock they have bet against.

Somehow that didn’t happen. The WallStreetBets “corner” on outstanding GameStop shares was not broken. The small investors did more than catch Wall Street by surprise. They fought toe-to-toe with the financial establishment for many days, even as the establishment counter-maneuvered. How?

There is a distinctive form of solidarity about the WallStreetBets crowd that explains both its populist cultural vibe and its financial successes, short-lived though they may have been. “They forgot about our greatest strength,” wrote the user u/nyanfat: “weaponized autism.” Trusting Mr. Gill and other knowledgeable posters, the WallStreetBets investors pledged to be nonresponsive to market signals and internet noise. To some extent, this meant closing their ears to evidence and reason.

“Buy the dip,” wrote the user u/helmu when GameStop prices fell on Monday morning. He closed by paraphrasing John Maynard Keynes: “We can remain retarded longer than they can remain solvent.”

The decision to be “retarded,” or irrational, was in some ways the most rational course the small investors could pursue. It made them formidable and, in fact, terrifying in the financial arena, much as a fearless army is on a battlefield. Their self-description as “autists” and “retards” is not just a gag; it is also an ethos and an identity.

And this has political overtones. The WallStreetBets group appears to have lost its bet but not its esprit de corps. It may well be able to move on to other battles, some of them a long way from its original grievance. There is no particular reason to believe such efforts will always please the likes of Alexandria Ocasio-Cortez and Sherrod Brown.

For decades now, the economic world has been politicized along progressive lines. Consider the threat of corporations such as Wal-Mart to boycott North Carolina over its laws regarding gender and public restrooms, or the imposition by “activist” hedge funds of climate-impact reporting on corporations. Populist countermovements to such initiatives are made difficult by the prevalence of “progressive” attitudes among the richest of the rich, as well as other obstacles. Still, the assertion of the little guy’s political prerogatives in the marketplace has always been a theoretical possibility.

Now that shoe has dropped. As hedge fund losses were piling up, commentators asked whether the effect would be “systemic.” Economically, the answer seems to be no. But politically, things look different. A new, populist current of systemic protest has been revealed, even if we don’t yet know who will benefit from it, or whom it will target next. 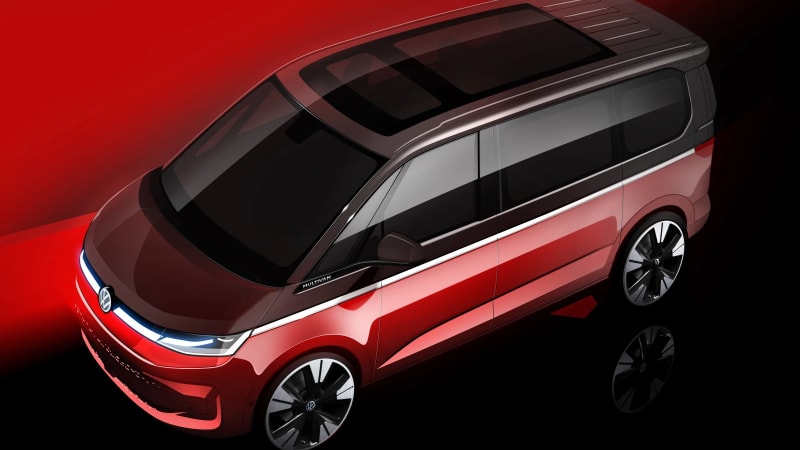 Yep, You Actually Can Improve Your Pockmarks
3 mins ago

Yep, You Actually Can Improve Your Pockmarks

This power plant stopped burning fossil fuels. Then Bitcoin came along.
5 mins ago

Former Maldives President Is Critically Injured in Bombing
6 mins ago