Back in the black

Deutsche Bank recorded its first annual profit in six years “on the back of a global trading boom that has boosted the lender’s fixed-income trading revenue,” the Financial Times reported.

“Lower costs and lower-than-expected losses from bad loans drove it to a €624 million profit for the year, equivalent to $749 million, swinging from a €5.27 billion loss in 2019,” the Wall Street Journal said. “It is the most significant profit the bank has made in six years, which were mostly marked by big losses.”

Isabel Guzman, President Biden’s pick to lead the Small Business Administration, “pledged to ensure the Paycheck Protection Program and other initiatives reach minority-owned businesses and those in underserved communities during her Senate confirmation hearing.” The program “will be a focus for Ms. Guzman,” the Journal said.

“There are many communities that face barriers to capital or have experienced historic racism or barriers that have prevented them from building the wealth that’s needed for accessing capital,” she told the Senate Committee on Small Business and Entrepreneurship. “It’s really critical that we look at all of our programs from that lens of equity and make sure we’re reaching our underserved populations.”

Jack Grundhofer, who died Jan. 24 at age 82, “built U.S. Bancorp into a giant and took heat for slashing costs.” He also “survived bullets, a kidnapper and bad press.”

Early in his 40-year banking career, “someone shot a gun at him while he was repossessing a car in Southern California. Later, a kidnapper tied him to a tree in Wisconsin. When he was eliminating jobs at Minneapolis-based First Bank System Inc. in the early 1990s, newspapers dubbed him ‘Jack the Ripper.’ Among the many mergers that created U.S. Bancorp was a deal in 2000 with Firstar Corp., whose CEO was his younger brother, Jerry.”

McKinsey “has fired or suspended several members of its investment banking research team as it investigates violations of its policies, in an embarrassing blow for the consultancy giant’s fledgling attempt to become a dominant provider of industry insights to Wall Street. Partners informed clients last week that the CIB Insights team, which sells data to corporate and investment banks, was halting work on their projects and it has since removed references to the unit from its website.”

“McKinsey established CIB Insights in 2019 to offer analytics to big financial services clients such as Goldman Sachs and Deutsche Bank on their advisory and trading businesses. McKinsey hoped to build the dominant industry platform by poaching staff aggressively from Coalition, a smaller firm whose league tables are the traditional yardstick used by many investment banks in external presentations and internal evaluations of their businesses.”

Deutsche Bank for the first time has publicly confirmed why Rosemary Vrablic, Donald Trump’s former private banker there, left last year. In a regulatory filing, the bank said she left due to allegations of “undisclosed activities related to a real estate investment.”

“Ms. Vrablic, a 14-year veteran of Deutsche, resigned in December, four months after the German lender launched an investigation into her involvement in a 2013 real estate deal involving Mr. Trump’s son-in-law Jared Kushner. The deal related to the purchase by Ms. Vrablic and one of her colleagues, Dominic Scalzi, of a $1.5 million Park Avenue condo in 2013 from a company part-owned by Mr. Kushner. It was not disclosed to Deutsche at the time, in an apparent breach of the bank’s policies.”

A license to lend

Cashplus, “one of the U.K.’s oldest fintech companies, has become a fully licensed bank as it looks to speed up growth and position itself as a more sustainable and profitable competitor to rivals such as Tide and Monzo. Cashplus previously operated under an e-money license, which meant it could not lend out customer deposits and had to rely on expensive funding from other financial institutions.”

“The move highlights rising competition in the small business banking market, as growing numbers of companies have shifted their focus away from less profitable retail customers. Digital banks Monzo, Starling and Revolut have put increasing focus on business customers after initially targeting consumers, while specialist competitors such as Tide have also been growing aggressively.”

The continuing rally in bitcoin, which “kicked off February at just above $36,000, about $5,000 beneath the all-time peak it hit last month,” is being fed by “a deluge of central bank stimulus, which has inflated the price of assets globally and triggered a frantic hunt for returns.”

“The amount of liquidity that has been injected in the system has found its way into a lot of different assets, including alternatives such as bitcoin,” said Francesca Fornasari, a fund manager at Insight Investment.

“Eager to win over online shoppers, retailers are turning to a growing number of buy-now, pay-later services that put a new twist on layaway: Get your purchase now, and pay it off in installments. Dozens of national chains now allow shoppers to pay for everyday purchases in biweekly increments with the help of such programs as Affirm, Afterpay and Klarna.”

“But consumer protection experts warn that such services are often unregulated and a potential slippery slope for those who make impulse buys. The explosive growth of such services — as much as 200% during the coronavirus pandemic — coincides with two key trends of the public health and economic crises: The shift to online shopping and a growing distrust of credit cards, particularly among younger shoppers.”

“It’s a perfect storm of the pandemic, plus online shopping and people being more debt-averse. But the concern, as with any sort of debt, is that you’ve got to pay it back. There’s a risk of overextending yourself.” — Ted Rossman, an analyst at Creditcards.com, about the hidden dangers of buy now, pay later deals. 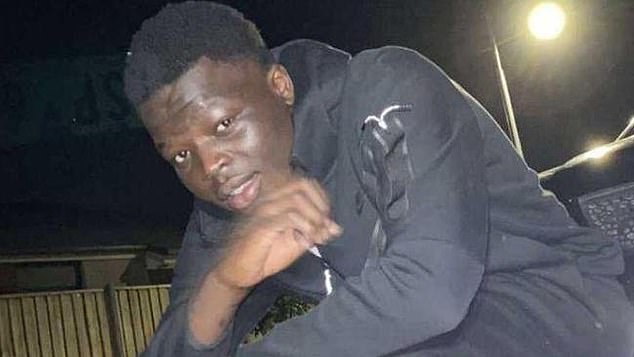 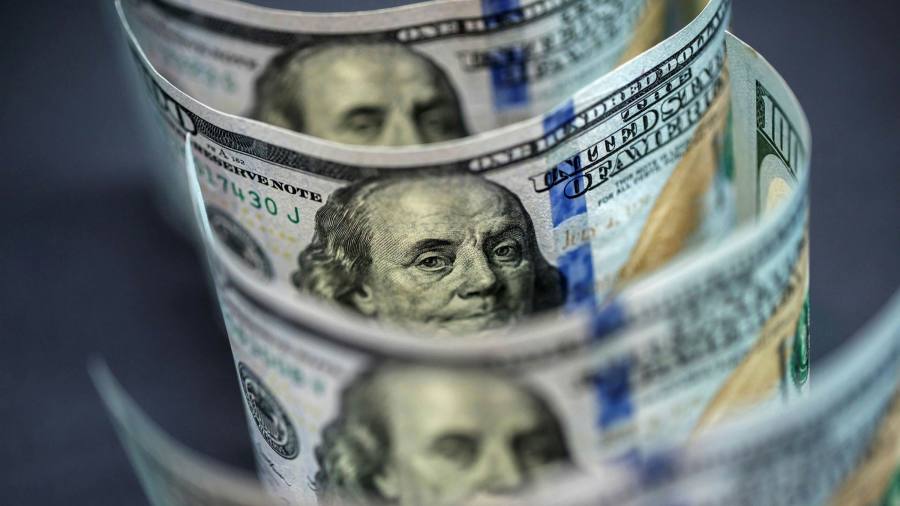 Is leverage still the best benchmark of credit risk?
6 mins ago

Is leverage still the best benchmark of credit risk? 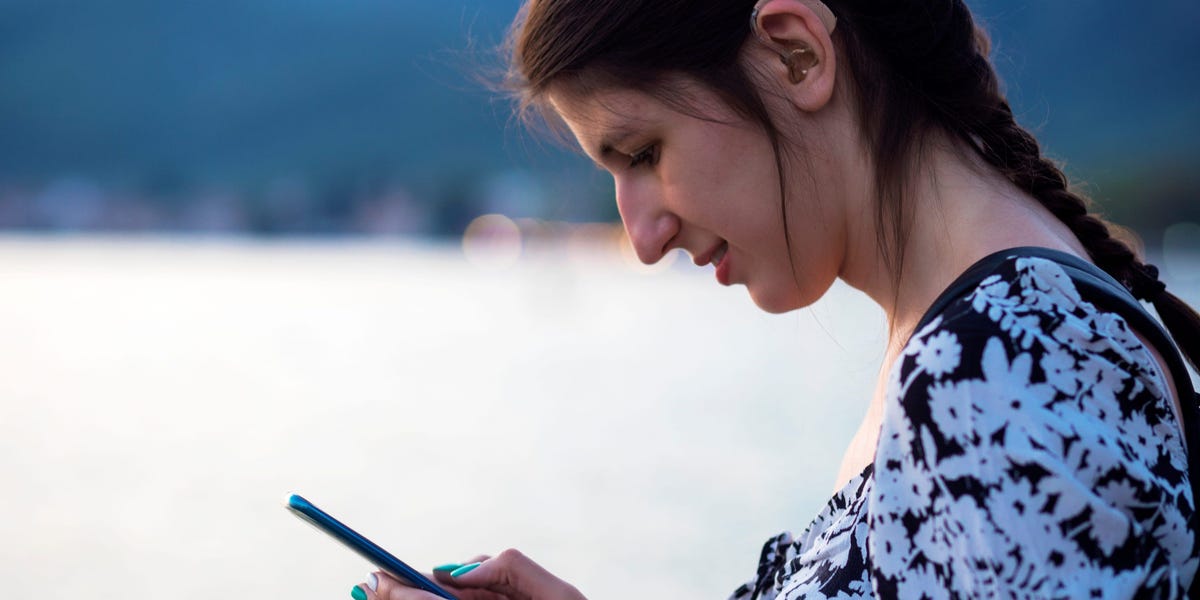 What is an RTT call? How the text accessibility feature lets you send real-time text messages
7 mins ago

What is an RTT call? How the text accessibility feature lets you send real-time text messages 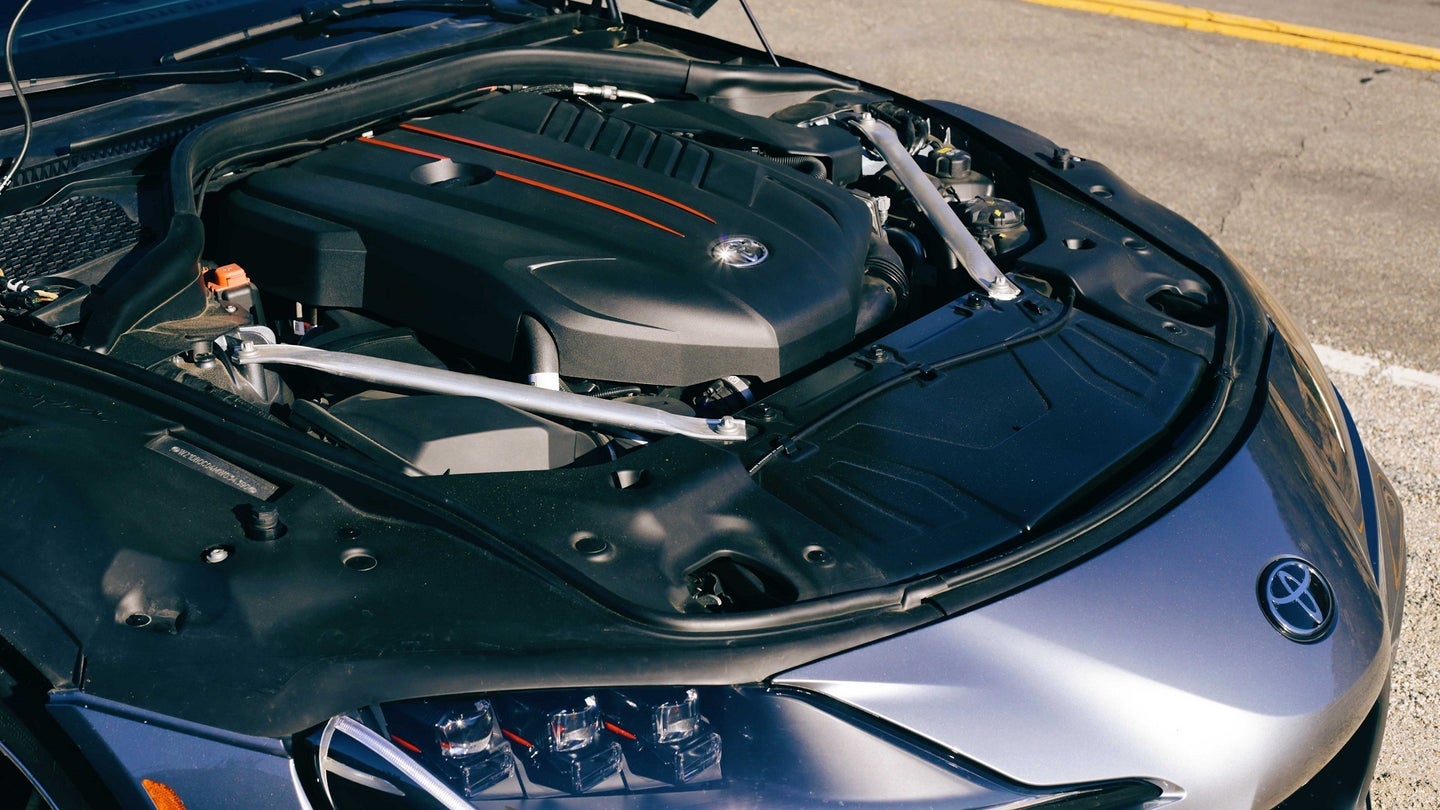