Electric truck maker Xos is in talks to go public through a merger with NextGen Acquisition (NGAC), the latest EV startup looking to debut via a blank-check deal. NextGen stock fell.

The deal could value Xos at around $2 billion and could be announced as soon as this month, sources told CNBC. Reuters first reported the news.

Interest in commercial EVs has grown as a new landmark California ruling requires half of all commercial trucks sold in the state to be emissionless by 2035.

Shares of NextGen Acquisition fell 3.8% to close at 12.98 in Tuesday’s stock market. NextGen stock jumped 29% Monday after reports of a deal to take Xos public.

Navistar is being acquired by German firm Traton, the heavy-truck business spun off from Volkswagen (F) that is looking to expand in North America.

A blank-check company has no business of its own but aims to acquire a private company, which then becomes public as a result of the merger. For the company being acquired, the merger is another way to go public instead of a traditional IPO, involving less burdensome regulatory scrutiny. 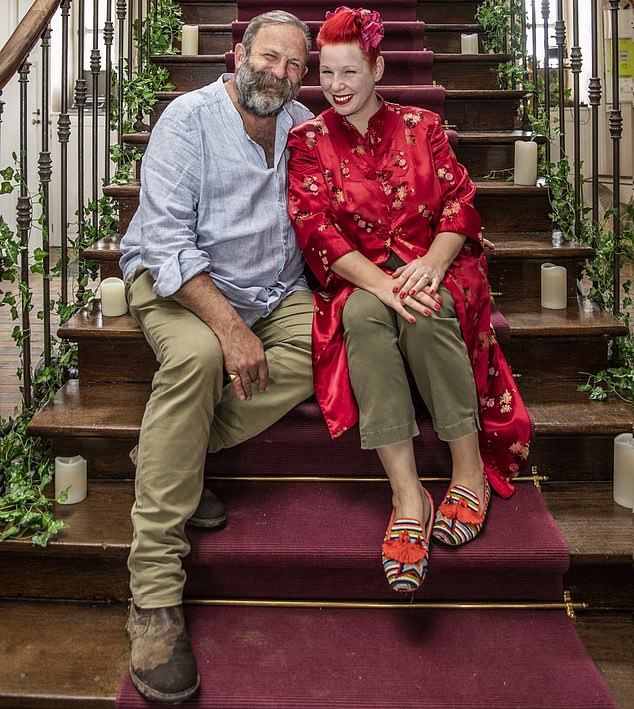 Dick and Angel Strawbridge hammered by claims of bullying 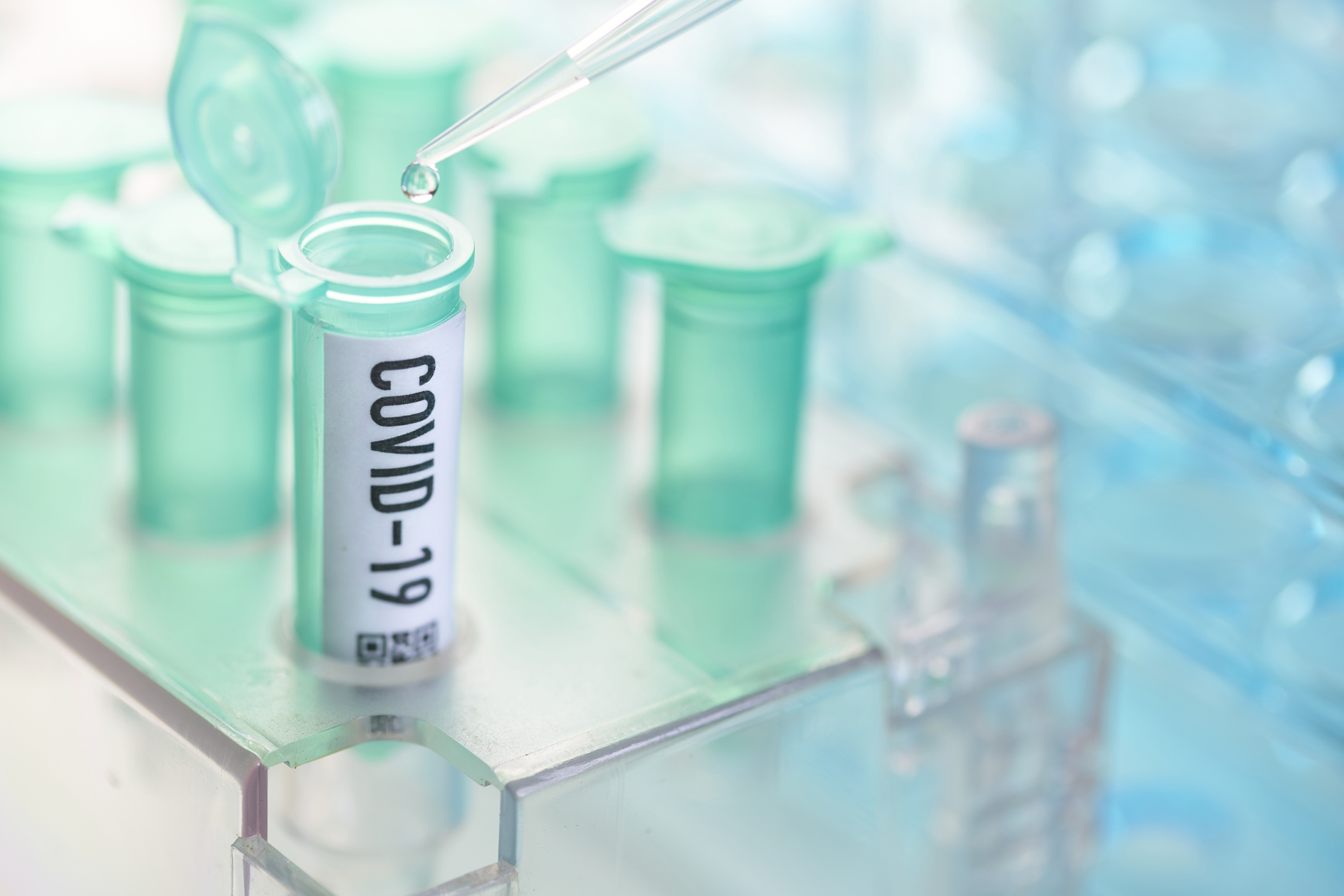 Will the End of the Pandemic Bring an End to This Healthcare Company? | The Motley Fool
5 mins ago

Will the End of the Pandemic Bring an End to This Healthcare Company? | The Motley Fool Elecjet 100W USB-C PD Power Adapter review: Why charge just one laptop at once?
6 mins ago 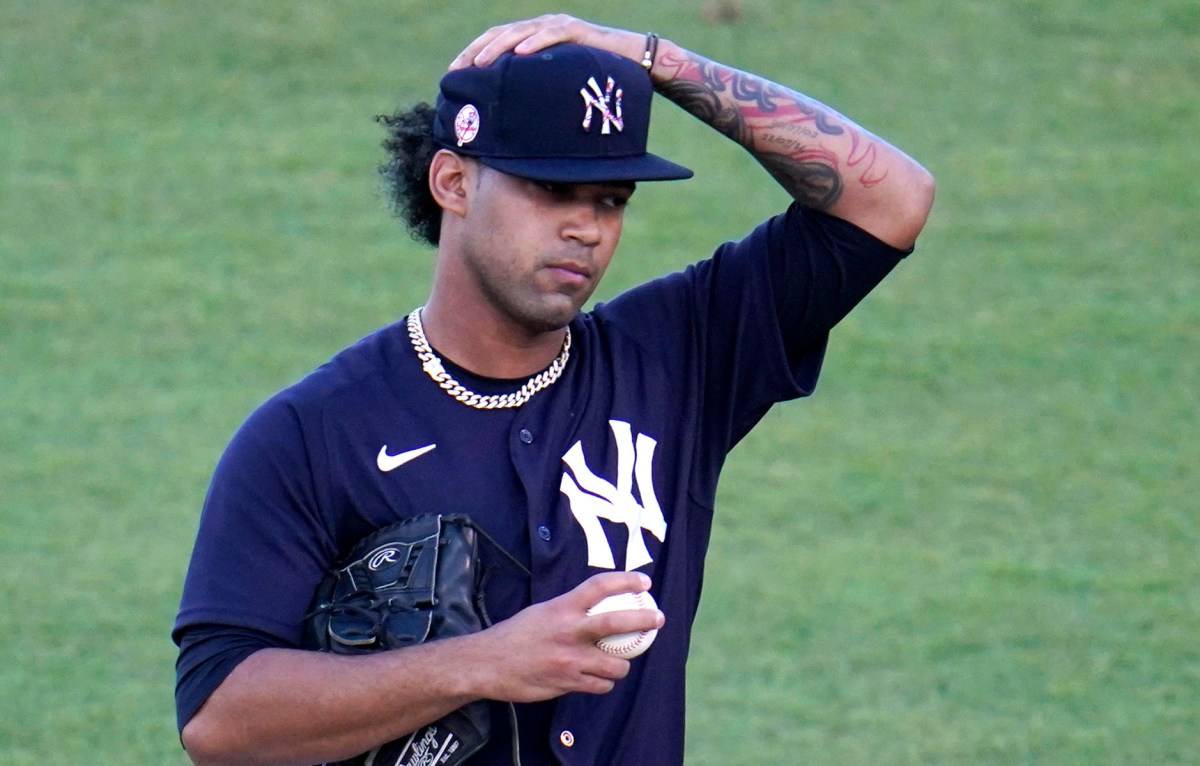