Truist Financial has been slashing branches, headcount and shuttering office space as it inches closer to the cost savings goals laid out when the company was created through the merger of BB&T and SunTrust Banks.

The Charlotte, N.C., company reported slightly more than $3.6 billion in noninterest expense for the first quarter, down nearly 6% from the previous quarter but still up about 5% year over year. Core expenses of more than $3 billion, which subtracts merger expenses, is still above the target of $2.9 billion per quarter, which executives said Thursday they are still on track to hit by focusing on a few key areas.

“We are going to hit our targets for sure,” Truist Chief Financial Officer Daryl Bible said in a call with analysts Thursday. “And if we exceed those targets, we will continue to make good investments in the company to continue to compete and win in the industry.”

One of the most aggressive maneuvers Truist has made is reducing its branch count. The $518 billion-asset company has eliminated about 400 branches in the last year and now has 2,556 locations. It plans to trim another 474 branches by the end of next year’s first quarter.

“Our clients are very supportive because, remember, most of these branches are very, very close to each other,” Truist CEO and Chairman Kelly King said on the call Thursday. “And so, it’s no inconvenience to our clients.”

By integrating software, applications and personnel, Truist is aiming to find $425 million in savings from less technology spending in 2022 compared to 2019, according to its earnings presentation.

“We are very focused on meeting our expense targets … and we believe we will be able to accomplish that,” King said.

Analysts at Piper Sandler said in a note to clients Thursday that they were “impressed with the accomplishments on the expense side” at Truist.

Truist reported $1.3 billion in net income for the quarter, up more than 35% year over year.

Profits were helped by the release of $190 million in loan-loss reserves amid a brighter credit outlook as the economy rebounds from the COVID-19 pandemic. Nonperforming assets declined for the first time in more than a year, shrinking 6% from the previous three months to less than $1.3 billion.

Loan growth is expected to pick up in the second quarter, executives said, as business and mortgage lending rebounds.

“We believe as we head into the second half, we will have a snap-back economy,” King said. 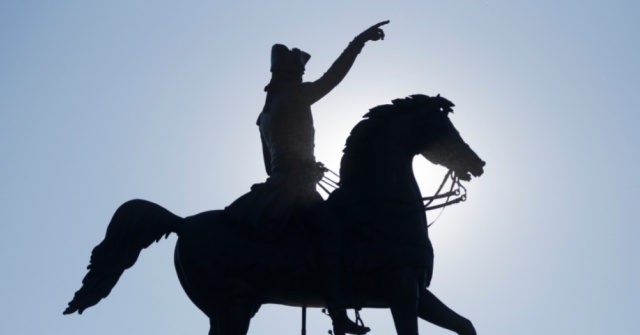 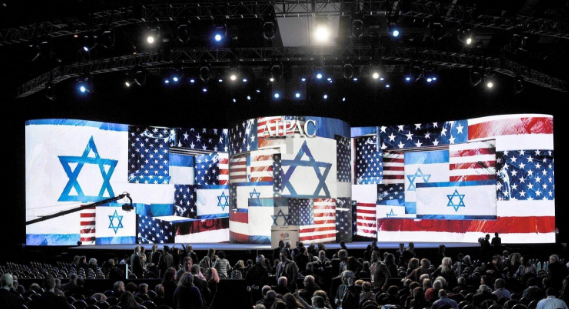 Asymmetric Warfare, Israeli War Crimes, and Why They Matter – Investment Watch
3 mins ago 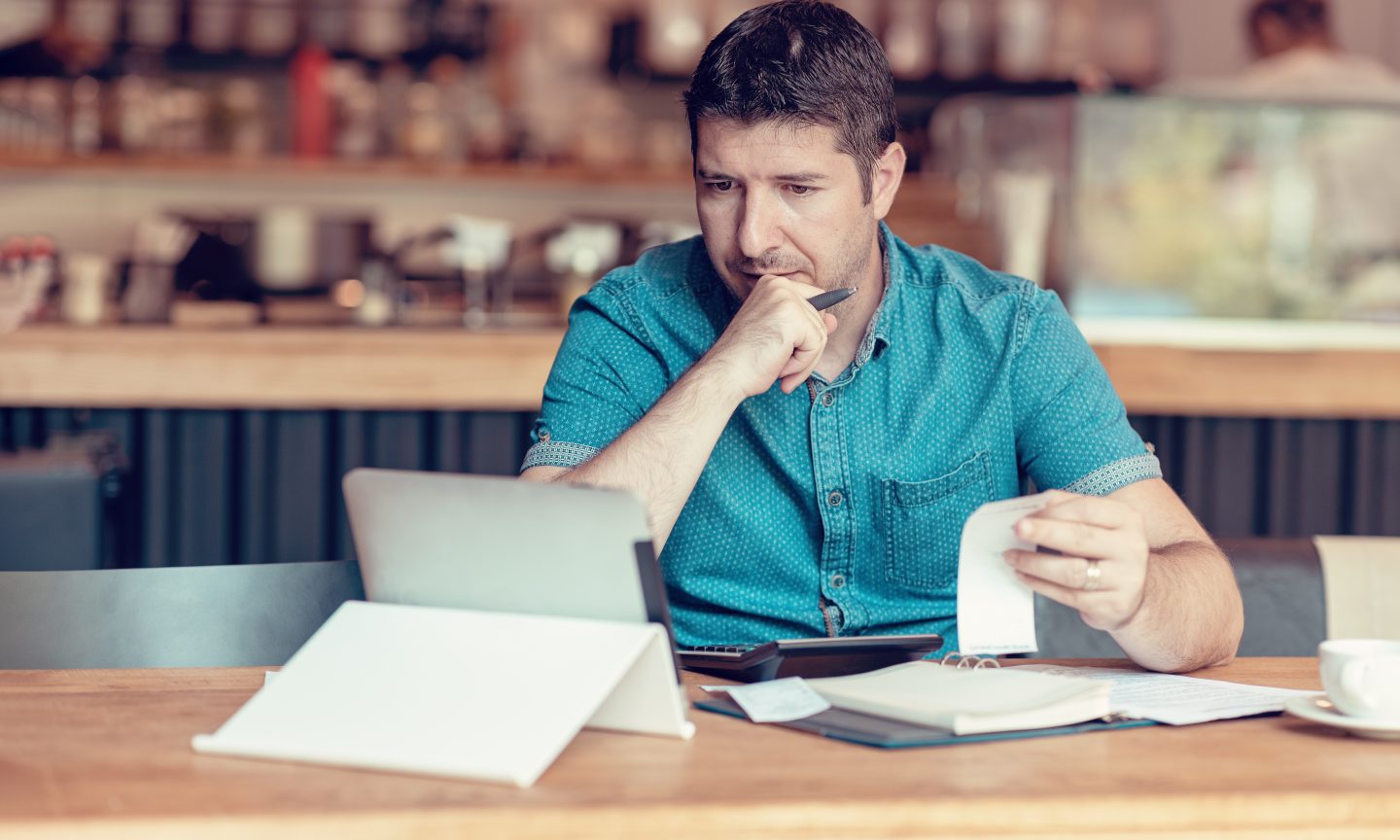 Money Management: 4 Tips for Mastering Your Finances – NerdWallet
5 mins ago