Truist Financial plans to spend $20 million to extend an eight-year-old partnership with Operation HOPE that will establish more than two-dozen financial education hubs across Truist’s multi-state branch footprint by 2025.

The Charlotte, N.C., company and Operation HOPE, an Atlanta-based nonprofit that provides financial coaching largely to underbanked consumers, said Thursday that they will work together for another four years to deliver in-person and virtual education to individuals who want to buy homes, start businesses or simply raise their credit scores. Operation HOPE has about 160 counseling centers within bank branches, including 22 inside Truist branches. Under the new agreement, 26 counseling hubs will be created that will serve 1,000 Truist branches.

The exact locations have not been determined, but will be based on factors such as population and need, a spokeswoman for Truist said. Truist has branches in 17 states and Washington, D.C.

As part of the agreement, Truist will also make a “capacity building” grant to Operation HOPE’s 1 Million Black Business program, which aims to launch 1 million Black-owned businesses by 2030. To help the cause, Truist will provide small-business resources and commit 1,000 hours of volunteer time. The company said more information about the grant will be shared at a later date.

The expanded partnership with Operation Hope “means we will be able to reach more people with HOPE Inside coaching and give them the support they need to build stronger financial futures,” Brant Standridge, Truist’s head of retail community banking, said in a press release. “It means helping more Black entrepreneurs succeed.”

The partnership between Truist and Operation HOPE began in 2013 when SunTrust Banks — which merged with BB&T in 2019 to form Truist — opened in-branch counseling centers in a handful of branches.

Operation HOPE is the brainchild of John Hope Bryant, who founded the organization in 1992 with the intent to bring more underbanked consumers into the mainstream. Until 2013, it operated standalone field offices with the help of grants and donations.

When a major deal with E-Trade ended, Bryant revamped the model so that the counseling centers would be located inside branches of partner banks.

The nonprofit has partnerships with roughly three-dozen large and regional banks and says it has commitments to continue adding to its in-branch network of counseling centers. 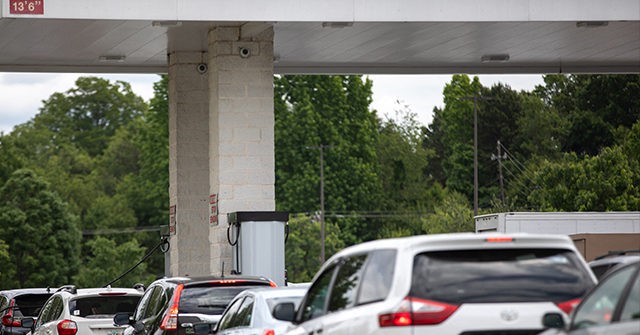