U.S. Bancorp’s payment services businesses struggled during the pandemic, but executives are counting on continued increases in consumer spending and corporate clients’ embrace of real-time payments to fuel a rebound in 2021.

The company’s corporate payments and merchant processing fee income declined in the first quarter from a year earlier, while credit and debit card revenues grew, fueled by government stimulus and increased consumer spending. Higher interchange income drove card revenues up 10.5% to $336 million year over year, while income from corporate payments fell 13% to $126 million and merchant processing fees declined 5.6% to $318 million.

Though many corporate clients have seen their own revenues recover, thus translating into more transactions with their banks, U.S. Bancorp has seen corporate payments revenues decline because clients in certain industries, particularly travel and hospitality, are still struggling.

The Minneapolis company said it anticipates payment revenues will return to pre-pandemic levels by early next year as most adults are vaccinated and return to public life.

But executives also said they’ve been working on new use cases for real-time corporate payments and they expect demand for these services to pick up. On the company’s earnings conference call Thursday, Chairman, President and CEO Andy Cecere identified payroll services and accounts payable and receivable as areas where the bank expects to collect more fees from clients using real-time payments services.

“It takes corporate America longer to adopt digital capabilities, but at some point in time that’s going to take off,” Chief Financial Officer Terry Dolan said. “COVID has helped to accelerate some of that.”

The $553 billion-asset U.S. Bancorp reported first-quarter net income of $2.3 billion, or nearly 94% higher than a year ago. Earnings per share of $1.45 were 49 cents higher than the mean estimate of analysts surveyed by FactSet Research Systems. Net revenue totaled $5.5 billion.

U.S. Bancorp’s earnings beat was due entirely to a negative provision for credit losses of $827 million, and executives said on a conference call that credit quality was better than expected. In last year’s first quarter, when lockdowns first took effect, the company set aside $993 million for credit losses. Net charge-offs in the quarter totaled $223 million, or 0.31% of total loans compared with $393 million and 0.53% a year earlier.

Total non-interest income fell 5.7% to $2.4 billion, in large part because of declines in some of U.S. Bancorp’s payment businesses. Mortgage banking revenue also fell 24% to $299 million, and deposit service charges dropped 23% to $161 million.

Expenses increased 2% to $3.4 billion, mainly because of increased compensation and employees benefits costs.

Dolan said the company expects loan demand to pick up in the second half of the year, with consumer lending picking up first. On the corporate side, Dolan said that clients across all segments are looking to borrow to build up inventories or potentially make acquisitions.

“Pipelines are getting stronger, optimism is much higher than it was six months or a year ago,” he said. “Those are the green shoots we’re seeing.” 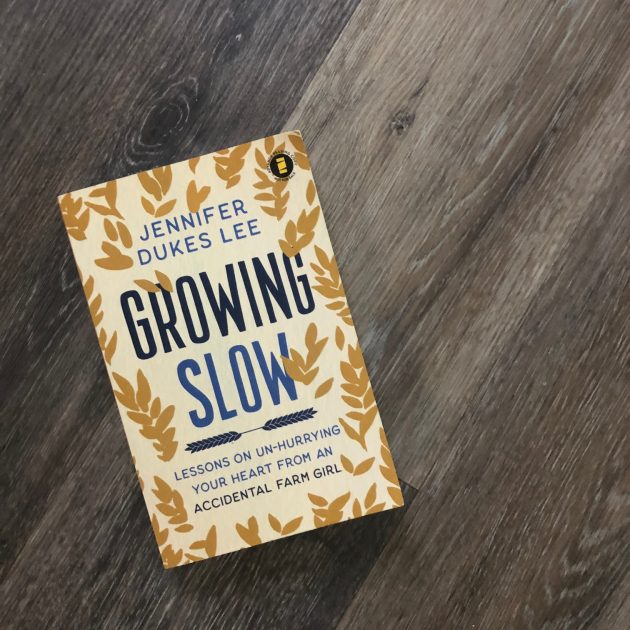 Bill Gates was dismissive toward Melinda Gates at work and pursued female employees at Microsoft and the Gates Foundation: NYT report
2 mins ago

Bill Gates was dismissive toward Melinda Gates at work and pursued female employees at Microsoft and the Gates Foundation: NYT report 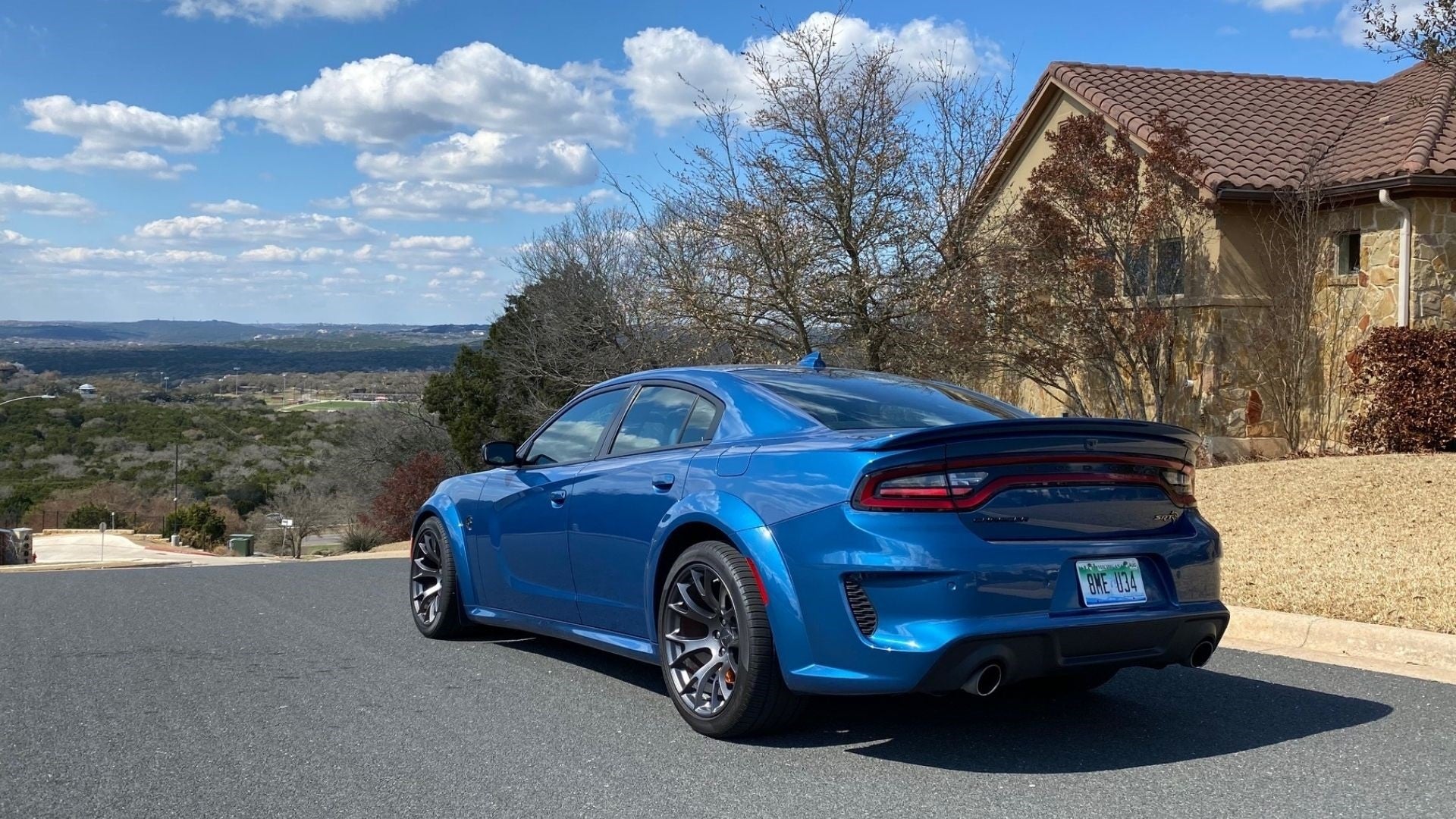 If You Had to Buy a New Car and Drive It for 20 Years, Which Would You Pick?
4 mins ago

If You Had to Buy a New Car and Drive It for 20 Years, Which Would You Pick? 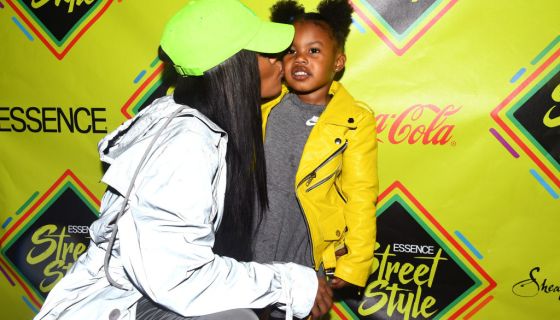 She Got It From Her Mama: Teyana Taylor’s Daughter Junie Dances Better Than You
7 mins ago

She Got It From Her Mama: Teyana Taylor’s Daughter Junie Dances Better Than You