Umpqua Financial has a simple growth plan for 2021: convert more of its Paycheck Protection Program borrowers into long-term customers.

The Portland, Ore., company made just under 6,000 PPP loans to non-Umpqua customers during the first round of emergency small- business funding last year. By the end of the first quarter, Umpqua had sold payments, treasury management and other products and services to little more than 2,000 of those customers, executives said on a conference call Thursday.

“The way I look at it is we have we have another 4,000 to go. So there’s a lot of opportunity for us just in that book,” Umpqua President Tory Nixon said while discussing the company’s first-quarter results. “We are picking a very aggressive stance on prospecting in kind of highlighting and promoting the brand of Umpqua Bank and what we’ve done, what we continue to do in our communities to attract talent, new bankers and attract new customers.”

Total loans grew 4% on a year-over-year basis to $22.2 billion in the first quarter, largely the result of new PPP lending.

The $30 billion-asset Umpqua reported first-quarter net income of $107.7 million, compared with a loss of $1.8 billion in the same quarter last year, which also included a $1.7 billion goodwill impairment charge. Earnings per share totaled 49 cents, or 5 cents higher than the mean estimate of analysts polled by FactSet Research Systems.

Umpqua recorded no provision for credit losses in the first quarter, compared with $29,000 in the prior quarter and $118 million in the year-ago quarter.

Net interest income ticked up 1% to $221.4 million from the year-ago period, and the company’s net interest margin contracted 23 basis points to 3.18%.

Noninterest income more than doubled on a yearly basis, totaling $108.8 million in the first quarter. While most noninterest income categories declined on a year-over-year basis, residential mortgage banking income grew to $65 million, compared with $17.5 million a year earlier. 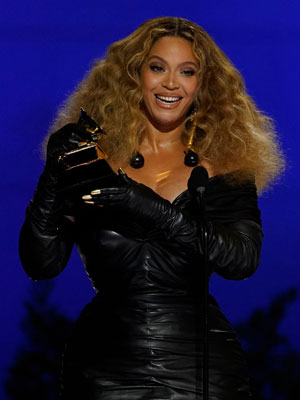 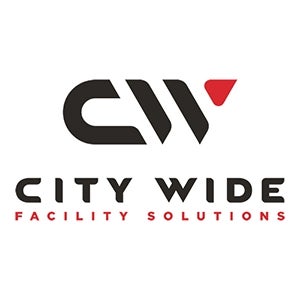 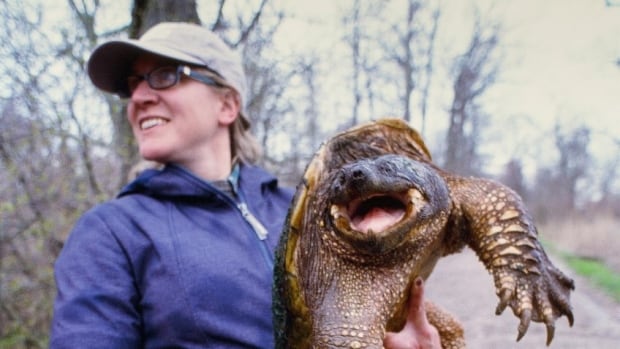 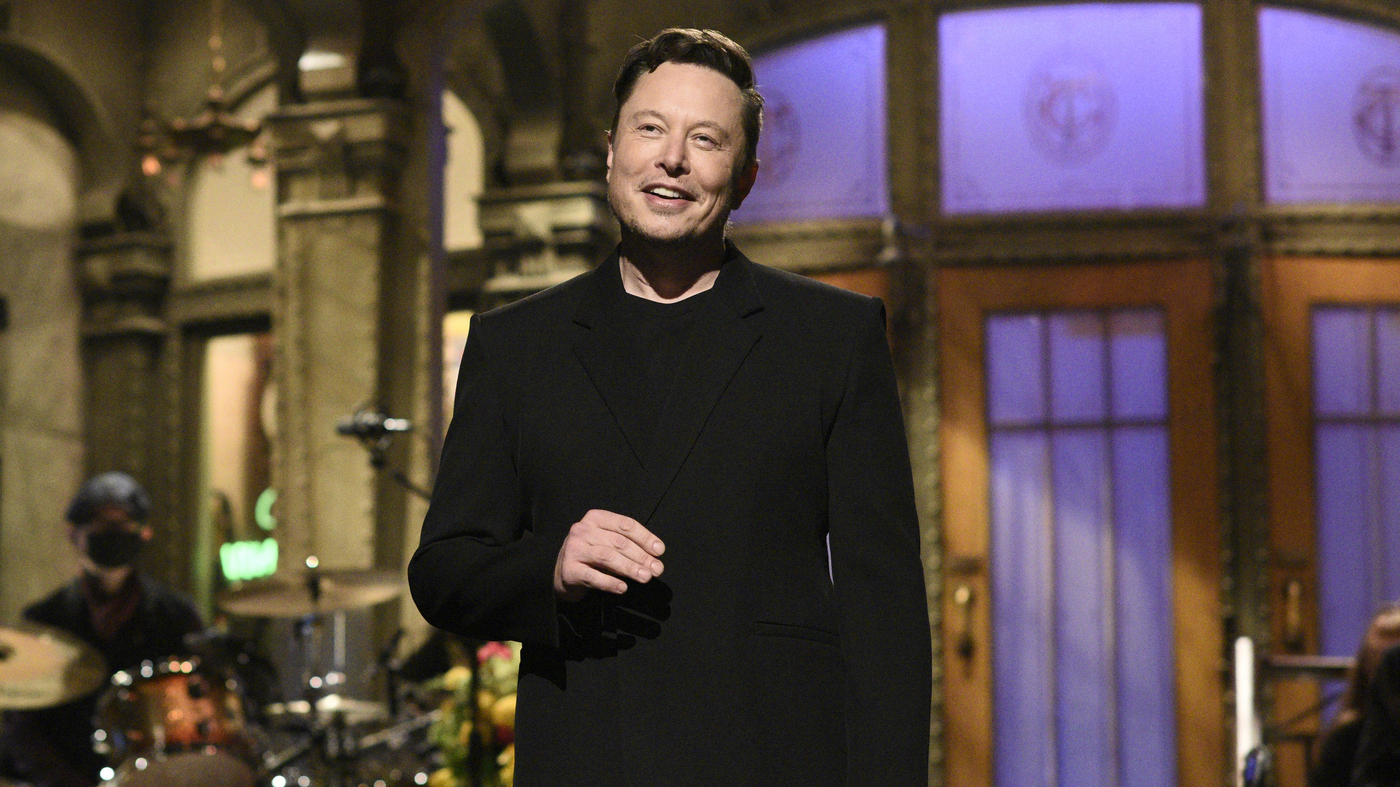