If you buy through our links, we may earn money from affiliate partners. Learn more.

Though Prime Day is a deals holiday introduced by Amazon, other major retailers turn up for the event to drop their prices too — Walmart being one of them.

Below, you’ll find some of the best Walmart deals available now. We’ll also answer your questions about the event, including how we expect Walmart will respond to Prime Day 2021. 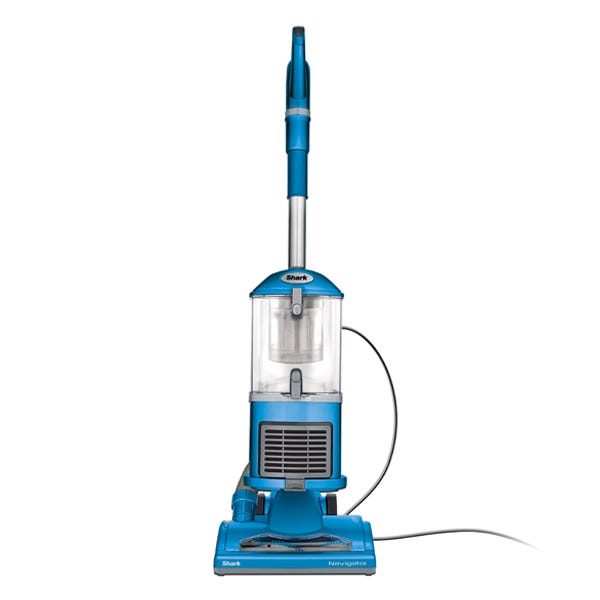 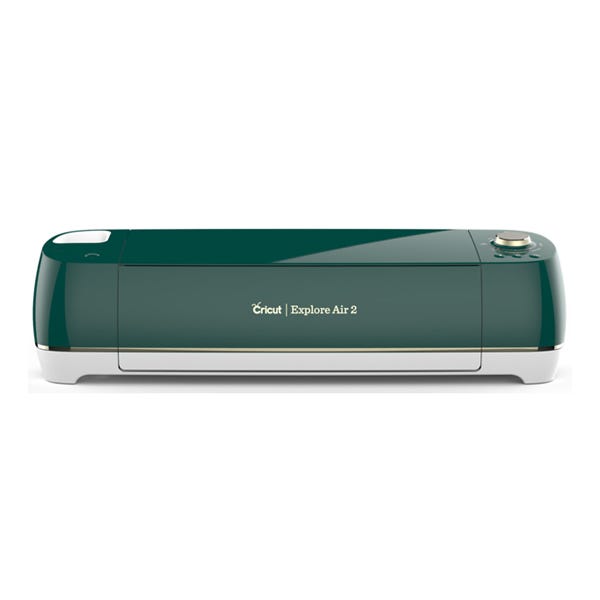 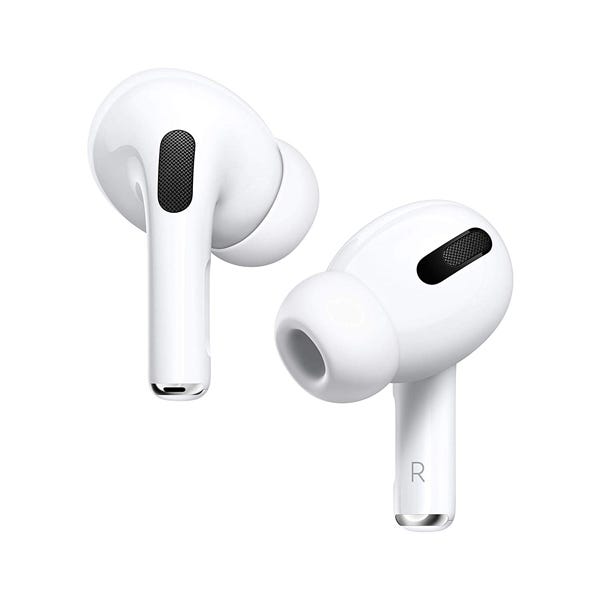 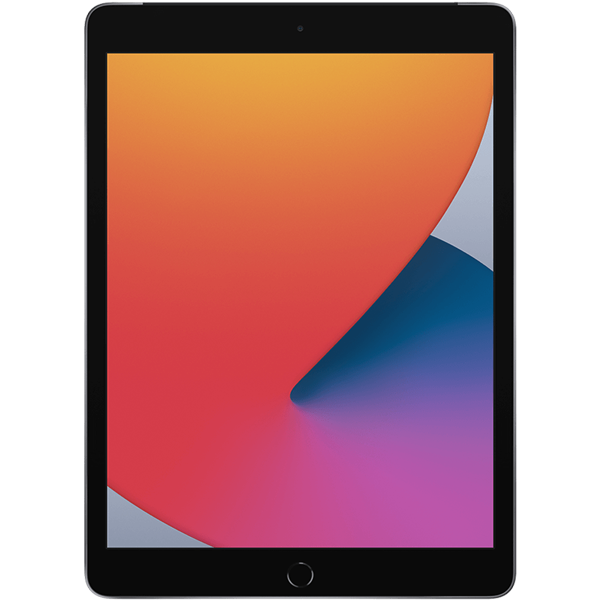 Amazon hasn’t announced an official date for Prime Day 2021, but we suspect it’ll be landing sometime in June or July this year.

Last year, the event was held in mid-October, after much delay due to the Coronavirus outbreak.

Nothing is official as of yet, but we expect Walmart will hold a big sale during Prime Day, just as it does every year.

Last year, Walmart held its competing Big Save Event from October 13 through 15 — a full day longer than Prime Day. The event was chock-full of deals around the clock, with many going out of stock well before the sale came to a close.

If past sales are any indicator, Walmart’s Prime Day deals are absolutely worth buying. They tend to match the lows we see from Amazon during the event, oftentimes marking the best prices we’ve seen for certain products.

We expect Walmart’s 2021 Prime Day sale will feature many of the same product categories it has in the past: entertainment, tech, kitchen appliances, robot vacuums, upright vacuums, and video games.

For Walmart’s Big Save Event 2020, we saw tons of great deals including $100 off the Bose QuietComfort 35 II headphones, $100 off an Echelon with a 6-month subscription, and $20 off Super Mario Party for Nintendo Switch. Instant Pot, Samsung, Roku, Google Nest, Keurig, and Bissel are just some of the brands we saw discounted during the sale as well.

Though Walmart hasn’t announced anything about it yet, we suspect that Walmart Plus members will have early access to certain deals or even member-exclusive discounts altogether.

We are certain, however, that no matter how the sale plays out, Walmart Plus members will reap the benefits they do year-round, including free same-day delivery, two-day shipping, and next-day shipping. If you’re interested in sampling the membership, you can try it out for 15 days, free. 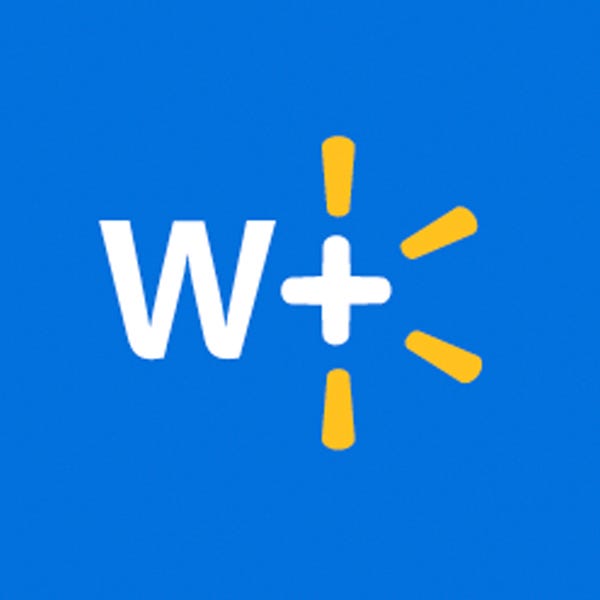 The first major benefit to shopping from Walmart during Prime Day is accessibility: you usually don’t need a membership to get the deals. If you do happen to be a member of Walmart Plus, you can cash in on free two-day shipping for any of your orders.

Walmart also offers physical locations from which you can pick up your order in-store if you’re in a rush.

Since the sale is open to everyone, non-Prime members are great candidates for shopping Walmart’s inevitable Prime Day sale. In-store pickup also makes it a great opportunity for anyone in a rush to get their order.

Amazon Prime Day, on the other hand, is a Prime-member exclusive—it’s one of the biggest selling points for a membership if you’re a deals-minded shopper. Prime membership comes with a ton of other great benefits and is free to try for 30 days if you’re tempted. 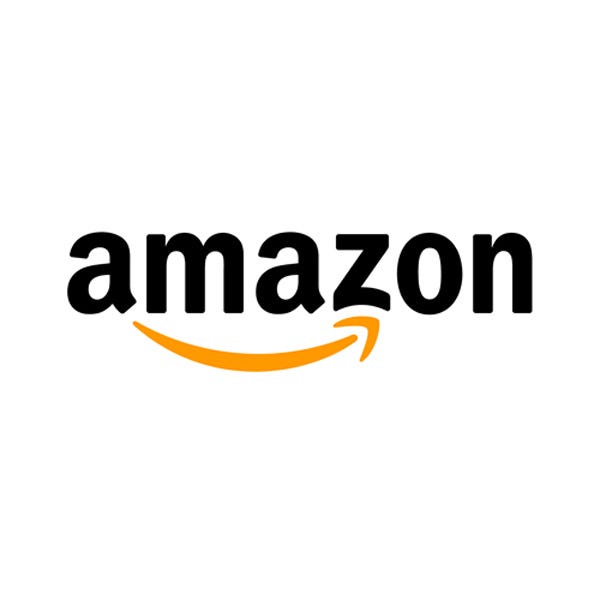 Research breakthrough in the fight against cancer: Latest advance in targeted delivery of therapeutic proteins
9 seconds ago 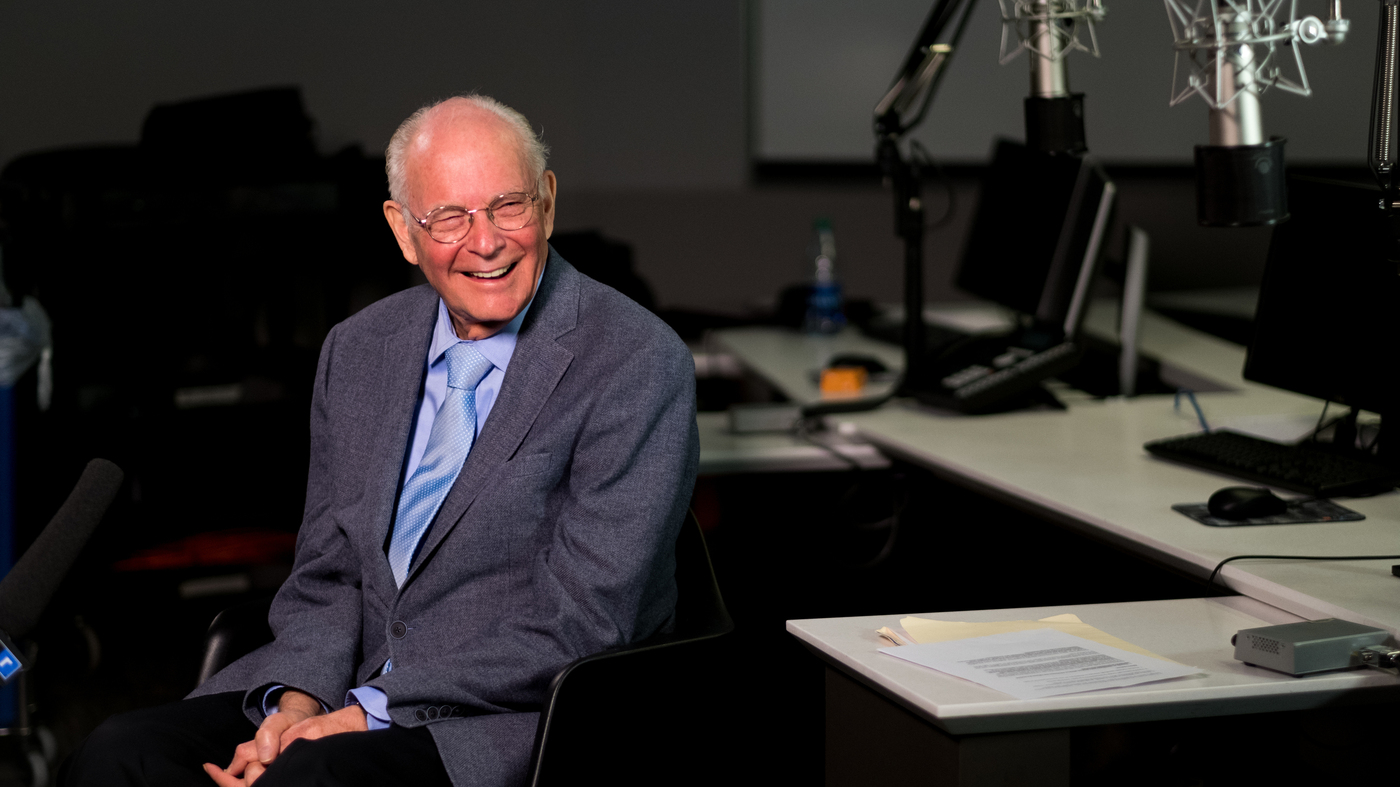 Radio With A Purpose: Bill Siemering On NPR’s Original Mission Statement
2 mins ago 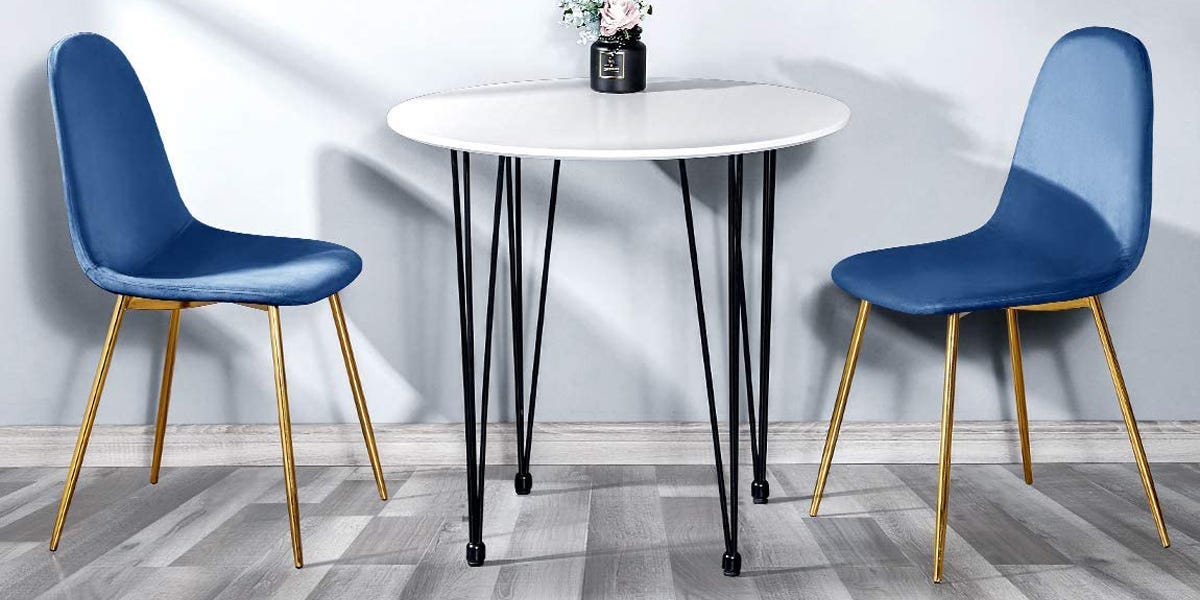 10 blue chairs you can find on Amazon
7 mins ago 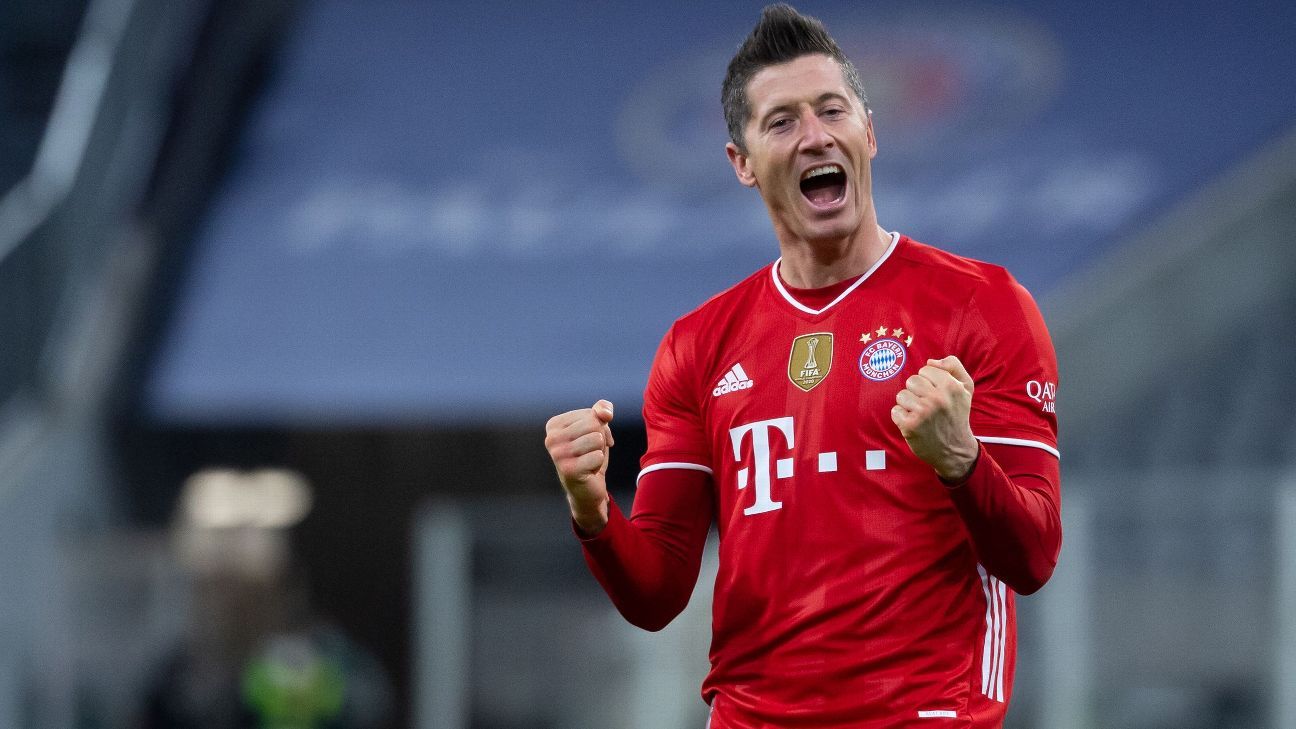