As Democrats take control of the Consumer Financial Protection Bureau, observers are questioning how a new director will tap a multimillion-dollar fund to direct more relief to consumers.

At the end of September, the agency had amassed $576 million in its civil penalty fund — a 6% increase from a year earlier — after collecting over $34 million in fines from companies during the fiscal year.

Former CFPB Director Kathy Kraninger touted efforts to provide redress from the fund for consumers harmed by firms that could not pay hefty amounts. Yet some experts hope the agency under Rohit Chopra, if confirmed to be President Biden’s CFPB director, will be more aggressive.

The Trump administration’s attempts to use the fund as a lifeline faced challenges over the difficulty in finding harmed consumers, and concerns about the optics of the consumer bureau spending federal resources. It also is unclear how much Kraninger tapped the fund for financial education efforts because the bureau’s financial statements do not list any money from the fund going to education last year.

“Even though the CFPB under … Kraninger had identified education as a priority, there’s a lot more engagement to be done, particularly in the aftermath of the pandemic and the need to support vulnerable populations.” said Quyen Truong, a partner at Stroock & Stroock & Levan and a former assistant CFPB director and deputy general counsel.

The fund grew steadily during the Trump administration, suggesting that the agency was not fully expending its resources. The fund had $542.9 million at the end of the 2019 fiscal year, up from $522.7 million in 2018, according to the CFPB’s financial statements.

Though GOP officials are typically more cautious than Democrats about using up federal coffers, some observers point out that the agency’s use of the fund is limited only to certain activities.

“It is a huge amount of money,” said Allyson Baker, chair of the financial services practice at Venable. “There is a very narrow set of prescriptions of what the money can be used for.”

Under Kraninger, the CFPB tapped the fund to pay $11.4 million to consumers in 2020 and $119.8 million in 2019. Between the 2013 and 2018 fiscal years, during which the CFPB was mostly led by Richard Cordray, an Obama appointee, the CFPB by contrast used the fund to return $551.8 to consumers, the financial statements show.

Some Republican lawmakers, concerned that the fund gives the agency too much latitude to spend federal money, had urged Kraninger to return the unused balance to the U.S. Treasury. However, that is not allowed under the Dodd-Frank Act.

The civil penalty fund can only be used for two purposes: to compensate consumers who have been harmed, or for consumer education and financial literacy programs. Fines and penalties issued against wrongdoers for violations of consumer financial laws are deposited into the fund.

“There is a lot of confusion about the penalty fund,” said Lucy Morris, a partner at Hudson Cook and a former CFPB deputy enforcement director. “It is not a slush fund. It can only be used for two purposes and the bureau largely uses it to provide relief to consumers who otherwise wouldn’t get it.”

Financial firms and some Republican lawmakers have complained for years that the CFPB has too much power to issue big fines compared with other regulators.

“From the first days of the bureau, Republicans in Congress have expressed concerns about potential uses of the civil money penalty fund,” said Mike Gordon, a partner at the law firm Bradley and a former senior official at the CFPB.

Some experts think Chopra, a commissioner at the Federal Trade Commission who has been nominated by President Biden to be the CFPB’s permanent director, will find plenty of uses for the money. Chopra was unanimously confirmed by the Senate in 2018 and is widely expected to be confirmed for the CFPB post in the next few weeks.

“The priority for the fund is compensating qualified victims who have not received full compensation for the harms that they suffered,” said Truong. “Besides addressing those needs, there will be very careful consideration of consumer education and financial literacy programs.”

Both Kraninger and Cordray were criticized for issuing fines of just $1 against some companies accused of wrongdoing. But such small fines are more than symbolic. Companies without the financial resources to reimburse wronged customers must legally pay at least a nominal amount in order for the agency to tap the civil penalty fund to provide more relief.

“A $1 fine actually is what is necessary to access that civil penalty fund where we can get redress to consumers,” Kraninger said in a radio interview earlier this month. “You can’t get blood from a stone.”

Civil money penalties also serve the purpose of sending a message of deterrence.

“One of the things Kraninger pointed to in defending her record was that the CFPB was able to get relief to consumers through the use of the penalty fund even where companies were not able to pay,” said Morris. “It’s not the bureau’s job to put companies out of business and they are supposed to consider a company’s financial resources and other factors in assessing penalties.”

Many observers predict that Chopra will revive the enforcement activities practiced under Cordray, and that $1 penalties will be rare.

“Under a Director Chopra, I would expect the CFPB to take a more aggressive enforcement posture, and that includes seeking stiffer civil money penalties where appropriate,” said Gordon.

Still, the fund has grown in large part because of big fines against individual banks.

Over half of the money deposited during the last fiscal year came from a $25 million penalty against TD Bank related to overdraft practices. In 2018, the CFPB fined Wells Fargo $1 billion for auto-lending and mortgage abuses. (The bureau collected $500 million, while the Office of the Comptroller of the Currency deposited the other half into the Treasury.)

And large penalties can be assessed even when little consumer harm has been found. For example, the CFPB fined Wells $100 million in 2016 after employees opened millions of fake accounts though the San Francisco bank claimed that the resulting consumer harm was limited.

Because the civil penalty fund has so much money, some experts have suggested the CFPB’s penalties should be lower given that the agency is unable to pay out as much as it collects

“Maybe that calibration needs to be made smaller,” said Baker, a former CFPB enforcement attorney. “Maybe they need to assign a smaller amount of civil money penalties to certain conduct if there is that much money left over that is not getting distributed to consumers.”

Unlike prudential bank regulators that typically publish their formulas for assessing fines in the Federal Register, the CFPB can decide at will what penalties to impose against bad actors.

“Dodd-Frank gave the CFPB broad discretion in setting civil money penalty amounts, and we’ve seen wide variation in the amounts levied,” said Gordon. “As with any regulatory activity, industry prefers certainty and predictability. Other federal bank regulators use a matrix to promote a more consistent approach of setting penalty amounts, but the CFPB has never adopted that approach.” 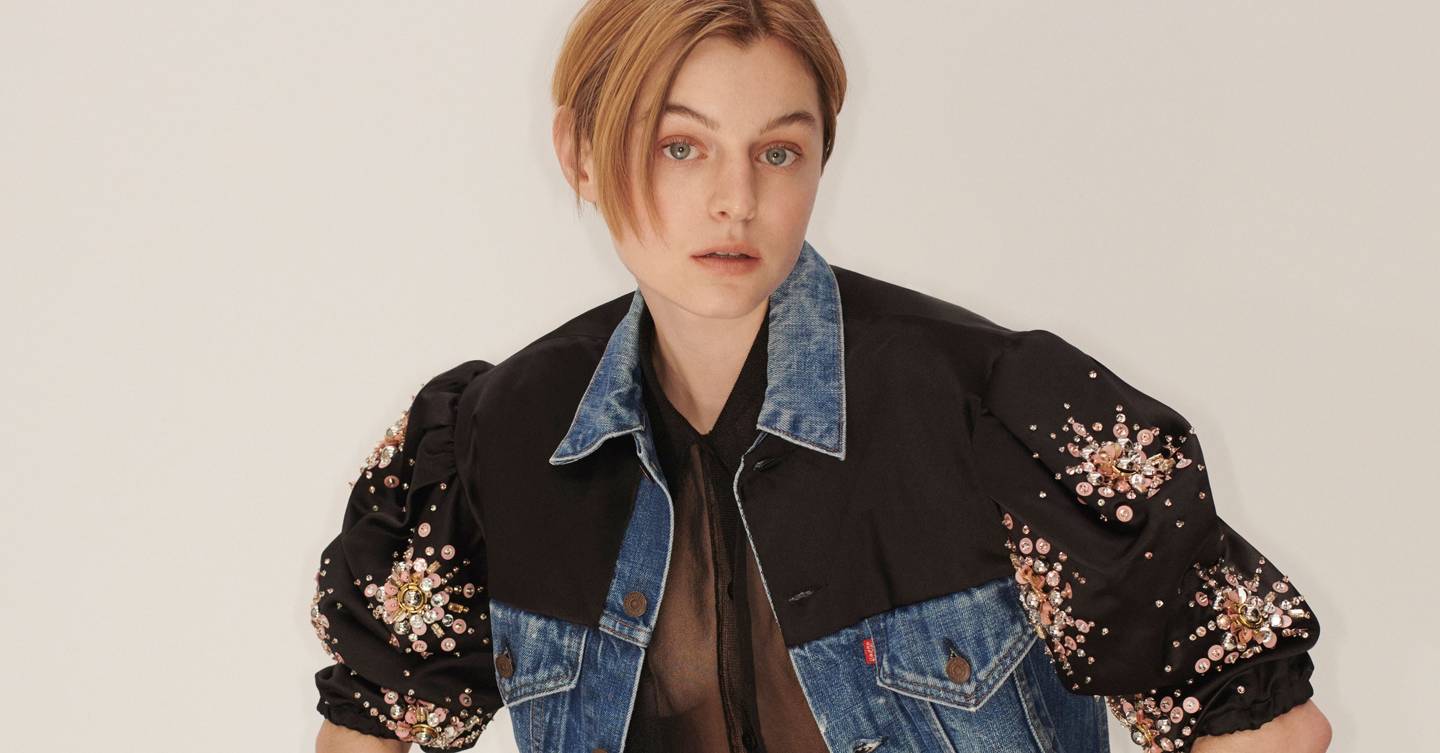 Elon Musk Is Hosting Saturday Night Live. These 3 Numbers Are the Real Reason Why
2 mins ago 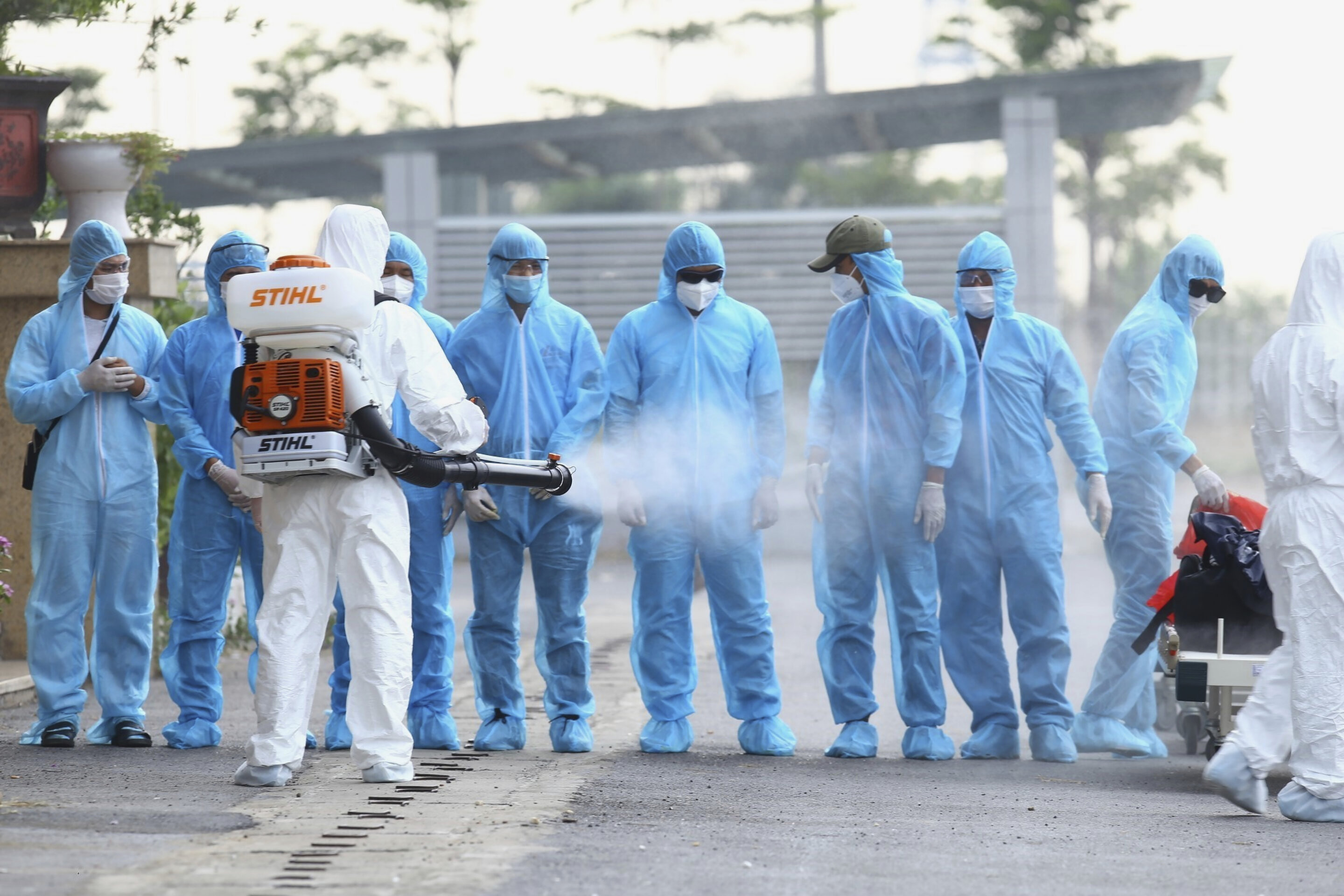 After lull, cases spread in Vietnam’s cities, provinces
3 mins ago 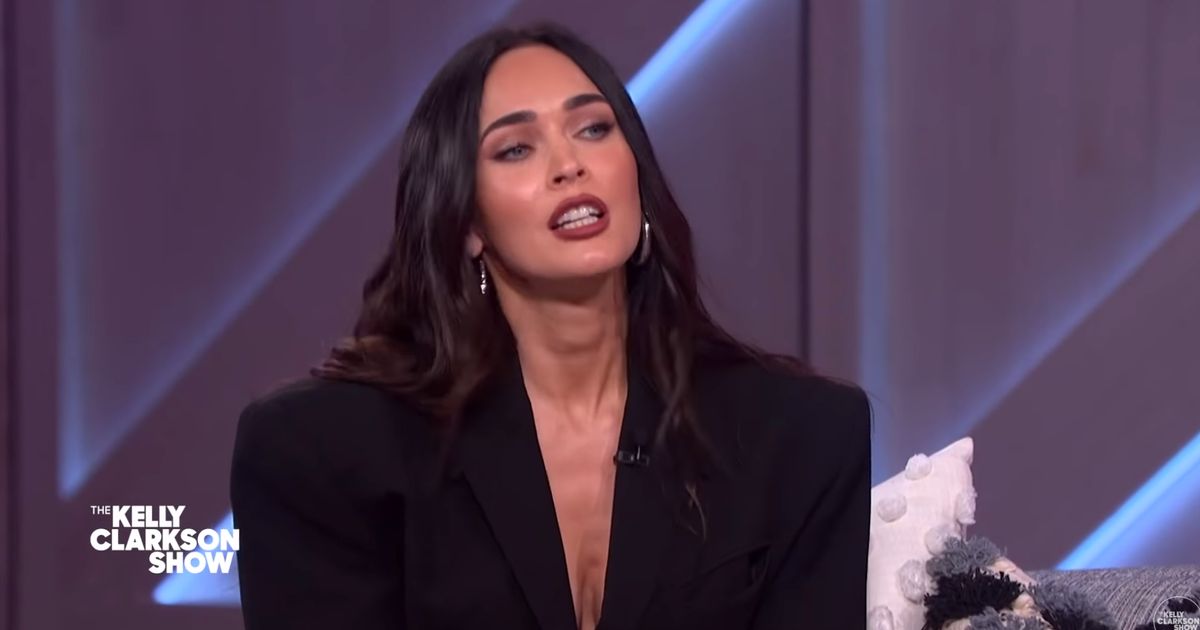