In after-hours trading on the stock market today, Zynga stock rose 5%, near 11.70. During the regular session Wednesday, Zynga stock dipped 1.5% to 11.16. Earlier in the session, Zynga stock hit a nine-year high of 11.58.

On Dec. 18, Zynga stock broke out of a double-bottom base as a buy point of 10.01, according to IBD MarketSmith charts. It is currently extended beyond the 5% chase zone of its breakout, based on IBD trading guidelines.

Zynga has been the subject recently of takeover speculation, with China’s Tencent (TCEHY) seen a possible buyer.

Is Netflix Stock A Buy As The Streamer Racks Up Award Nominations?

10 Best Printers for Shipping Labels for Individuals and Businesses 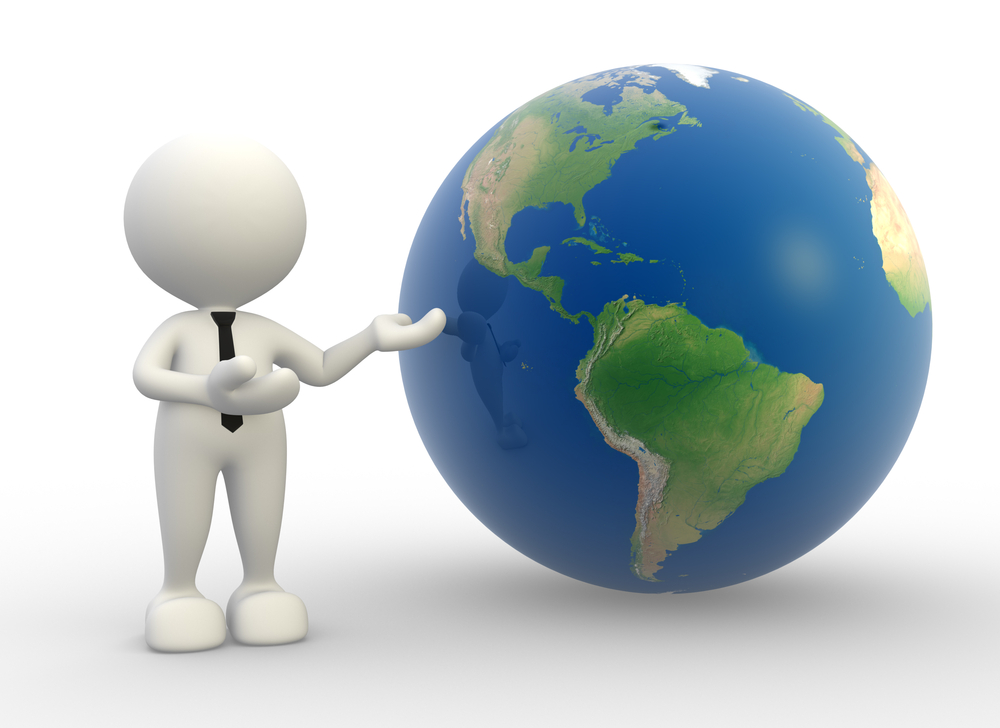 Gold Gains for 2nd Week, But $1850 Remains Elusive By Investing.com
5 mins ago 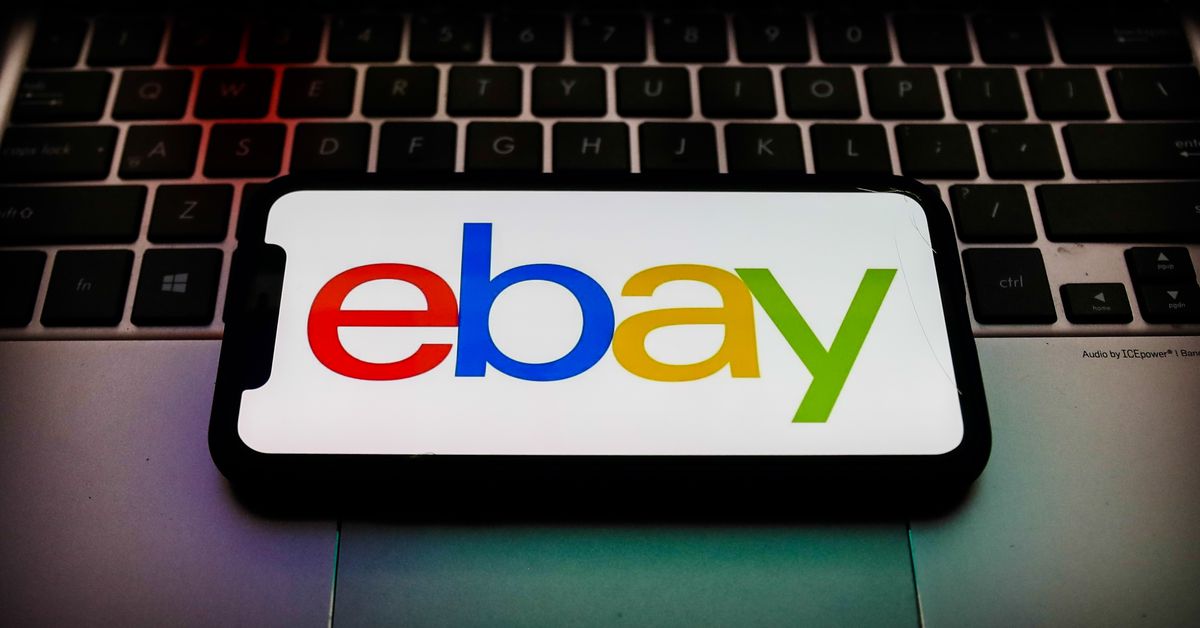