Investors overseeing almost $13tn in assets say the frenzy around Spac listings will slow over the coming 12 months, predicting a spate of high profile failures will suppress appetite for so-called blank-cheque companies.

Despite the large number of Spac listings, which have already exceeded numbers recorded in previous years, more than half of the 109 investors polled by online opinion sharing platform Procensus are downbeat about volumes during the coming year.

Spacs have been on an unstoppable roll during the Covid pandemic, with almost 300 listings globally so far this year worth about $94bn, according to data from Dealogic. In comparison, traditional IPOs have raised $188.5bn.

The high level of activity has helped investment banks post their best-ever quarter, with Wall Street firms pulling in more than $30bn of fees during the first three months of 2021.

Just over 15% of investors polled said they were “very bearish” and expect high profile failures to blow up the Spac market, while almost 45% predict activity will fall when investors can be more selective.

While 69% of investors polled by Procensus have invested in a Spac, the same percentage indicated a preference for traditional listings.

However, there is a divergence in opinion between long-only and short-term investors, with 80% of long-only managers favouring IPOs compared to 53% of hedge funds.

The flood of Spac issuance is regarded by 94% of investors as at least a possible sign of an excessively frothy market or market correction risk. However, continued retail trading activity driven by social media websites such as Reddit, as well as the frenzy around crypto currencies, were perceived as areas where high risk bubbles could form.

One of the biggest Spac mergers to date took place in February when electric vehicle developer Lucid agreed to public in a $24bn deal with a blank-cheque company set up by ex-Citigroup banker Michael Klein.

They are also starting to emerge in Europe. In February, a Spac headed by former UniCredit boss Jean Pierre Mustier, Pegasus Europe, was unveiled. Meanwhile Klaus Hommels, a German tech investor, also launched a Spac through his venture-capital firm, Lakestar, in the same month.

The UK has so far missed out on the boom. Just one Spac IPO — the $181m Marwyn Acquisition Company 1 listed on 18 March — has chosen London. But proposals to overhaul the UK listing regime, unveiled by Lord Jonathan Hill last month, seek to fend off competition from locations that have benefited from the Spac listings craze, such as New York and Amsterdam.

Peter Harrison, chief executive of FTSE 100 listed asset manager Schroders, recently told Financial News that the proposals would invigorate the City, allowing it to embrace some of the world’s fastest growing businesses.

“There is a bubble in Spacs at the moment. But fundamentally these are vehicles which could help transform industries,” Harrison said.

“The UK stock market has perennially underperformed for the past 10 years. The reason is structural. We’re too biased towards the old economy. We need to be more capable of embracing the new world.”

To contact the author of this story with feedback or news, email David Ricketts Tether launches on Hermez rollup as Ethereum starts falling behind 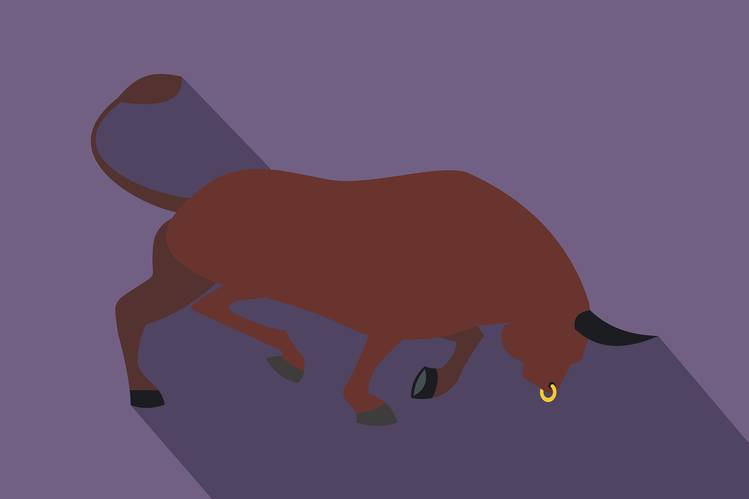 Where Will The Current Wave Of Decline Take The Dollar? | Investing.com
2 mins ago

Where Will The Current Wave Of Decline Take The Dollar? | Investing.com 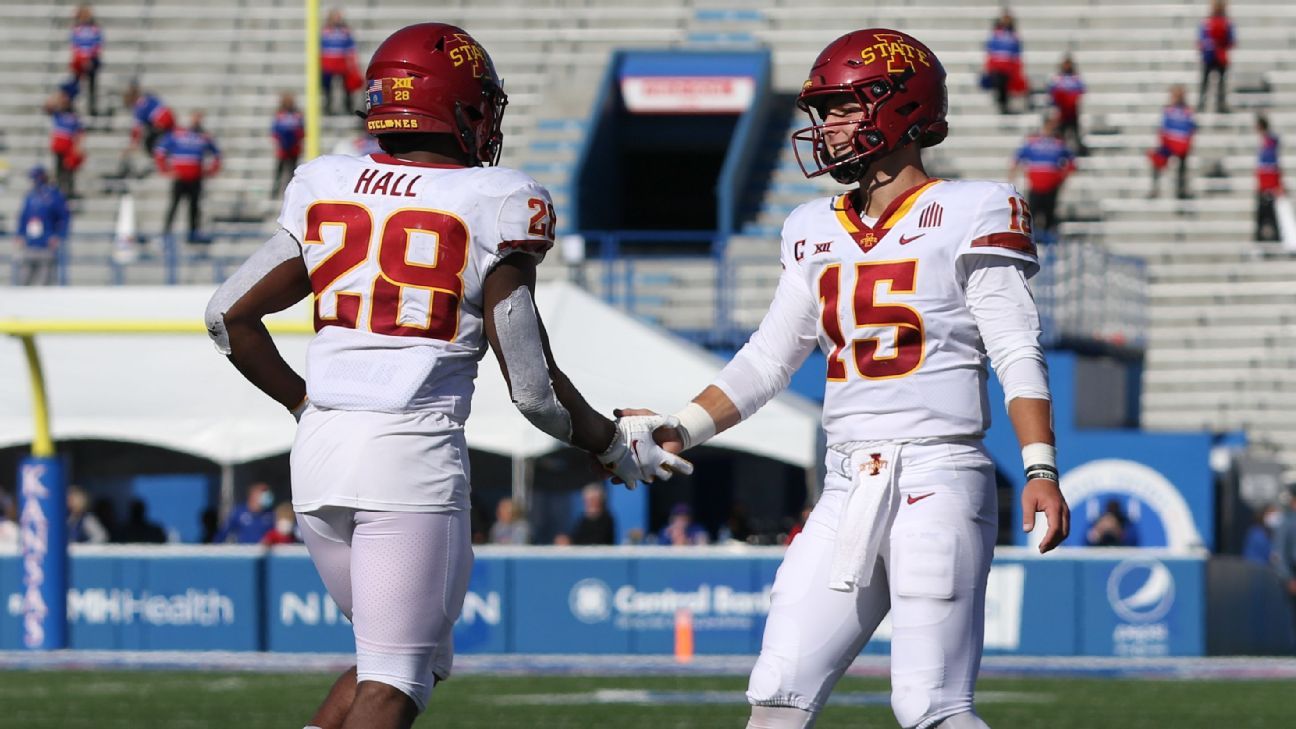 Which team can crash the College Football Playoff party for the first time?
4 mins ago

Which team can crash the College Football Playoff party for the first time?