Investing legend Peter Lynch coined the phrase 10-bagger to describe stocks that delivered 1,000% gains, growing an initial investment tenfold. Every investor would love to have a 10-bagger in his or her portfolio.

But some stocks achieve significantly greater success than 10-baggers. Here are three marijuana stocks that turned initial investments of $10,000 into $200,000 (and in some cases much more).

How did Cronos achieve such a spectacular performance? For one thing, it was initially a penny stock. Beginning with a really low share price helps. The company was also in the right place at the right time. Cronos entered the Canadian cannabis market early on when the hype was at a fever pitch.

The company really became the center of investors’ attention, though, after tobacco giant Altria announced plans to buy a 45% stake in Cronos for $1.8 billion in late 2018. That deal cemented Cronos’ position as the best-performing pot stock ever.

Huge gains aren’t limited to Canadian marijuana stocks. Shares of Florida-based Jushi Holdings (OTC:JUSHF) have soared nearly 4,300% since the company went public in 2019. Unlike Cronos, Jushi hasn’t seen its momentum fizzle. An initial investment of $10,000 in Jushi would now stand at close to $440,000.

Jushi focused early on with retail medical cannabis stores in Pennsylvania and New York and cultivation/manufacturing operations in Nevada. Over time, the company expanded to 15 stores in seven states, including the biggest market of all — California.

The growth story isn’t over. Jushi plans to open another 17 stores. That number could increase if the company decides to move into additional high-growth cannabis markets.

Back in the gold rush days, the conventional wisdom was that the biggest winners often were those selling picks and shovels to gold miners rather than the miners themselves. That’s true today in some respects in the cannabis industry. One of the best pick-and-shovel marijuana stocks, GrowGeneration (NASDAQ:GRWG), has delivered share appreciation of a little over 2,000% since late 2016. That performance would have turned an initial investment of $10,000 into well over $200,000.

When GrowGeneration first went public, it already ranked as one of the largest specialty hydroponic and organic gardening retail chains in the U.S. Now, the company stands at No. 1 in terms of size with 39 stores in 11 states.

Can they do it again?

It’s hard to imagine Cronos delivering the kind of growth in the future that it’s achieved in the past. The cannabis producer’s market cap would have to top $250 billion to make that happen. That’s theoretically possible but unlikely.

I’m quite bullish on Jushi’s prospects and even think the stock has a realistic chance of tripling this year. Could Jushi multiply a current investment by 44 times over the long term? Maybe it could happen if marijuana is legalized throughout the U.S. and in other major countries.

GrowGeneration has the easiest path of these three stocks since it would “only” need to become a 20-bagger again. The potential exists for a lot of consolidation in the U.S. hydroponics retail market. GrowGeneration could conceivably dominate the market so much in the future that it repeats its fantastic performance from the last four years.

Practically speaking, though, the odds are against any of these stocks delivering the kinds of spectacular gains in the future that they’ve done so far. But they don’t have to be 20-baggers or better to still make investors a lot of money. 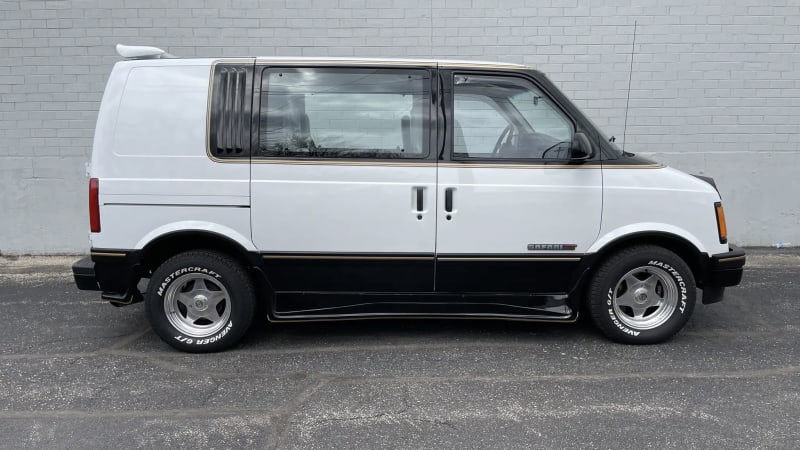 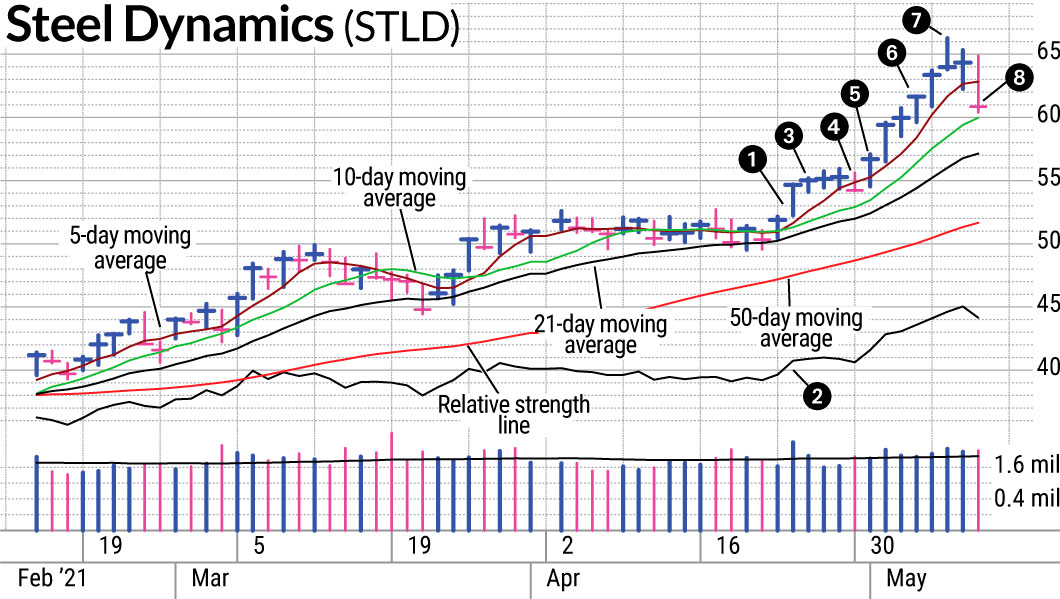 Why We Took Profits Into Strength On STLD Stock 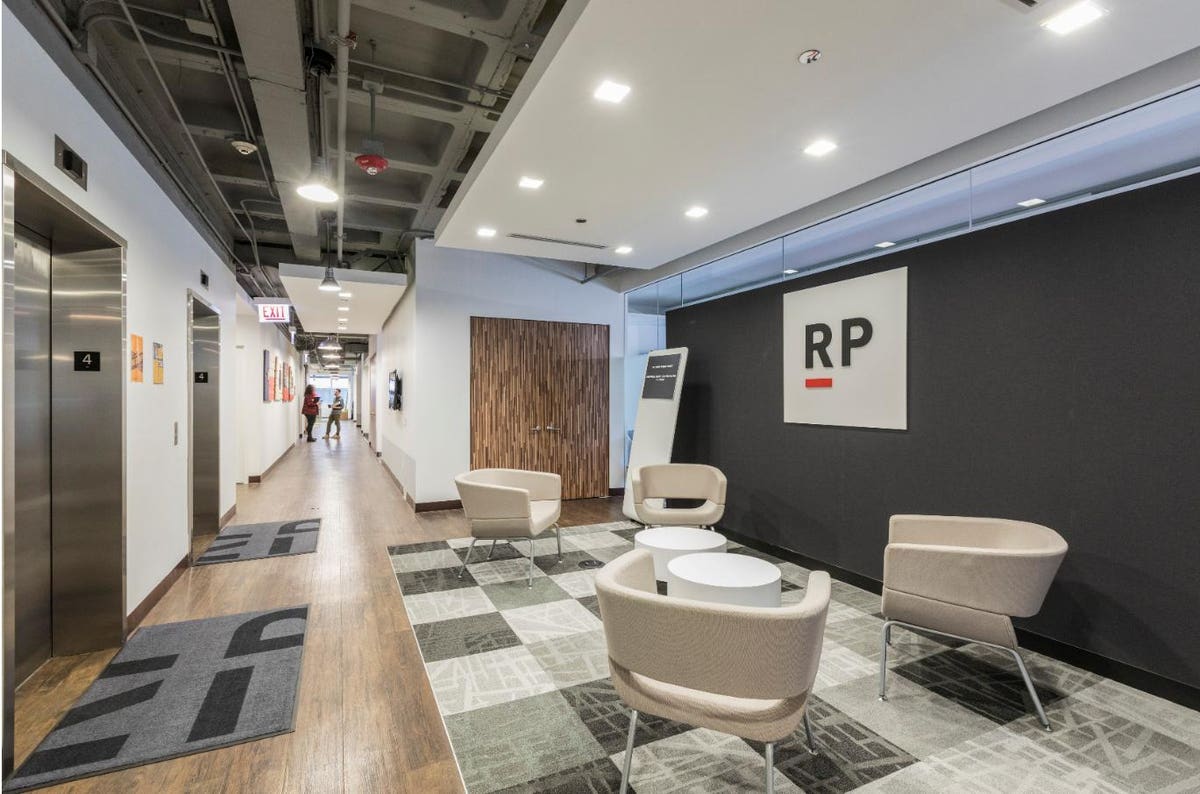 The Rise Of The Digital Consultancy: A Case Study With Rightpoint
4 mins ago

The Rise Of The Digital Consultancy: A Case Study With Rightpoint 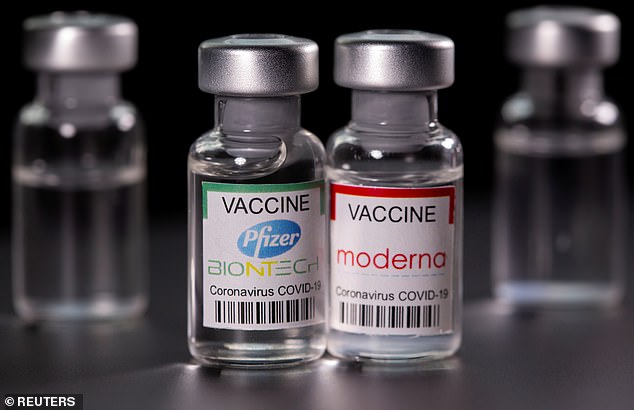