Investing.com — Crude oil prices reversed and fell sharply on Monday, as Russia’s deputy prime minister Alexander Novak reportedly tried to persuade the Organization of Petroleum Exporting Countries that a scheduled increase in oil production should go ahead as planned.

Newswire reports outlining Russia’s position came soon after the start of a closed session of ministers from the so-called OPEC+ bloc to review production levels. Ahead of the meeting, hopes had grown that the bloc would put on ice plans to raise output by 500,000 barrels a day from next month, in view of the recent deterioration of the public health situation in much of the world.

During the open session at the start of the meeting, Saudi Arabia’s Energy Minister Prince Abdulaziz bin Salman had warned against complacency, urging his colleagues: “As we see light at the end of the tunnel, we must at all costs avoid the temptation to slacken in our resolve.”

“Do not put at risk all that we have achieved for the sake of an instant but illusionary benefit,” Abdulaziz added in prepared remarks. Newswires later reported that the United Arab Emirates and Nigeria, two other big OPEC producers, were both sympathetic to the Saudi position. That’s important because they have both been guilty of over-producing in the last year and had been eager to have their quotas raised into line with their actual output.

Differences between Saudi Arabia and Russia, by far the bloc’s two biggest producers, usually spell trouble for oil prices. It was one such dispute over output policy that led to oil prices turning negative at the height of last year’s panic.

Prior to the news from the OPEC+ meeting, prices had hit a fresh 10-month high, helped by further weakness in the dollar, which inflates the price of all industrial commodities. The inverse relationship between dollar and oil has held, and the has now pared earlier losses to trade down only 0.2% on the day at 89.73, having been down over 0.5% at one stage.

“Commodities are beginning to move and the US$ is weak, providing strong potential upside to oil,” Paul Sankey of Sankey Research said in a note to clients. “If we break down from 90 on the DXY and head… for example… to 70, oil is going to 70 too!” Earth sweeps up 5,200 tons of extraterrestrial dust each year
14 seconds ago

Earth sweeps up 5,200 tons of extraterrestrial dust each year 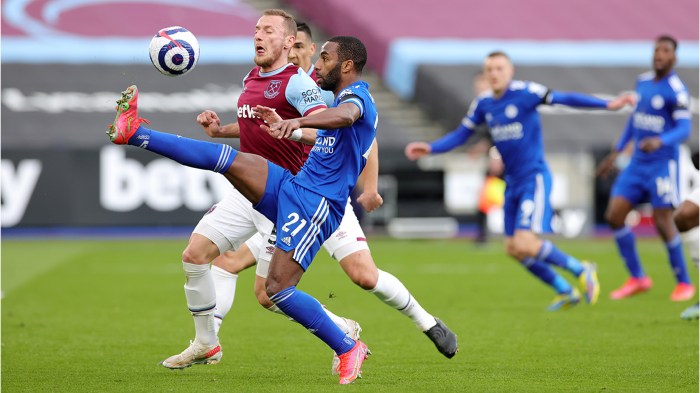 Can Leicester City Hold On To A Top-Four Spot?
2 mins ago

Can Leicester City Hold On To A Top-Four Spot? 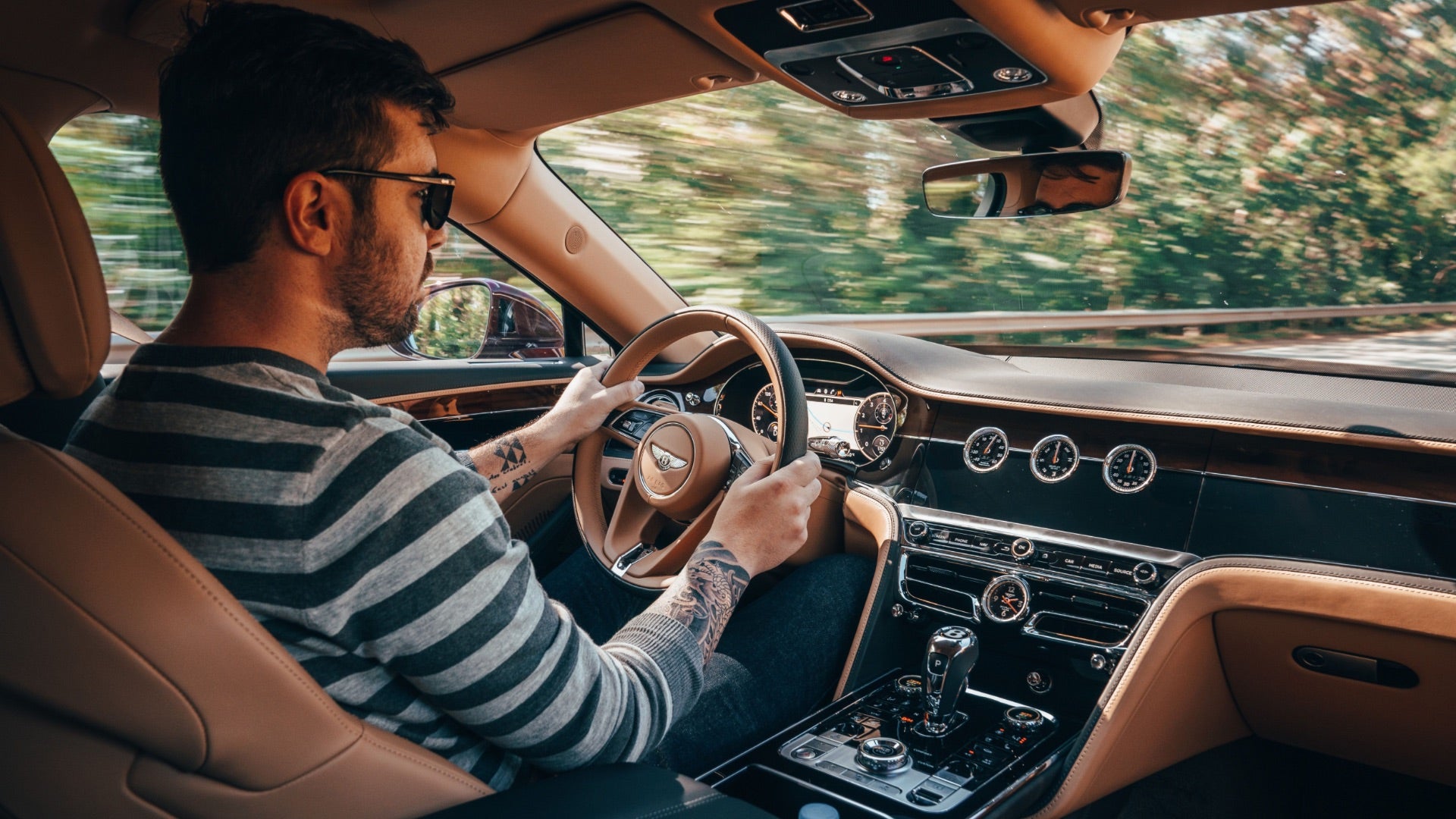 Is Hydraulic Power Steering Actually Better Than Electric?
3 mins ago 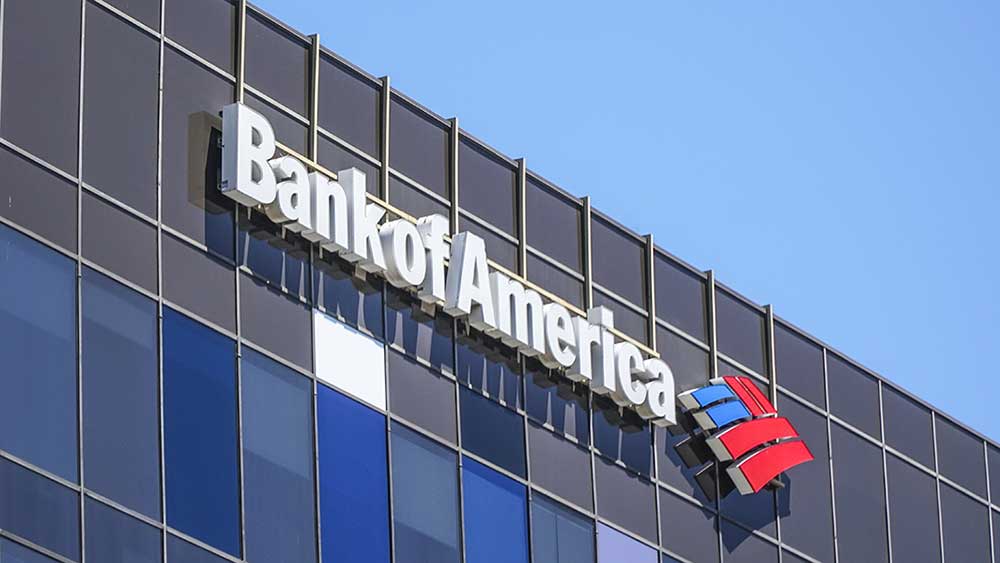 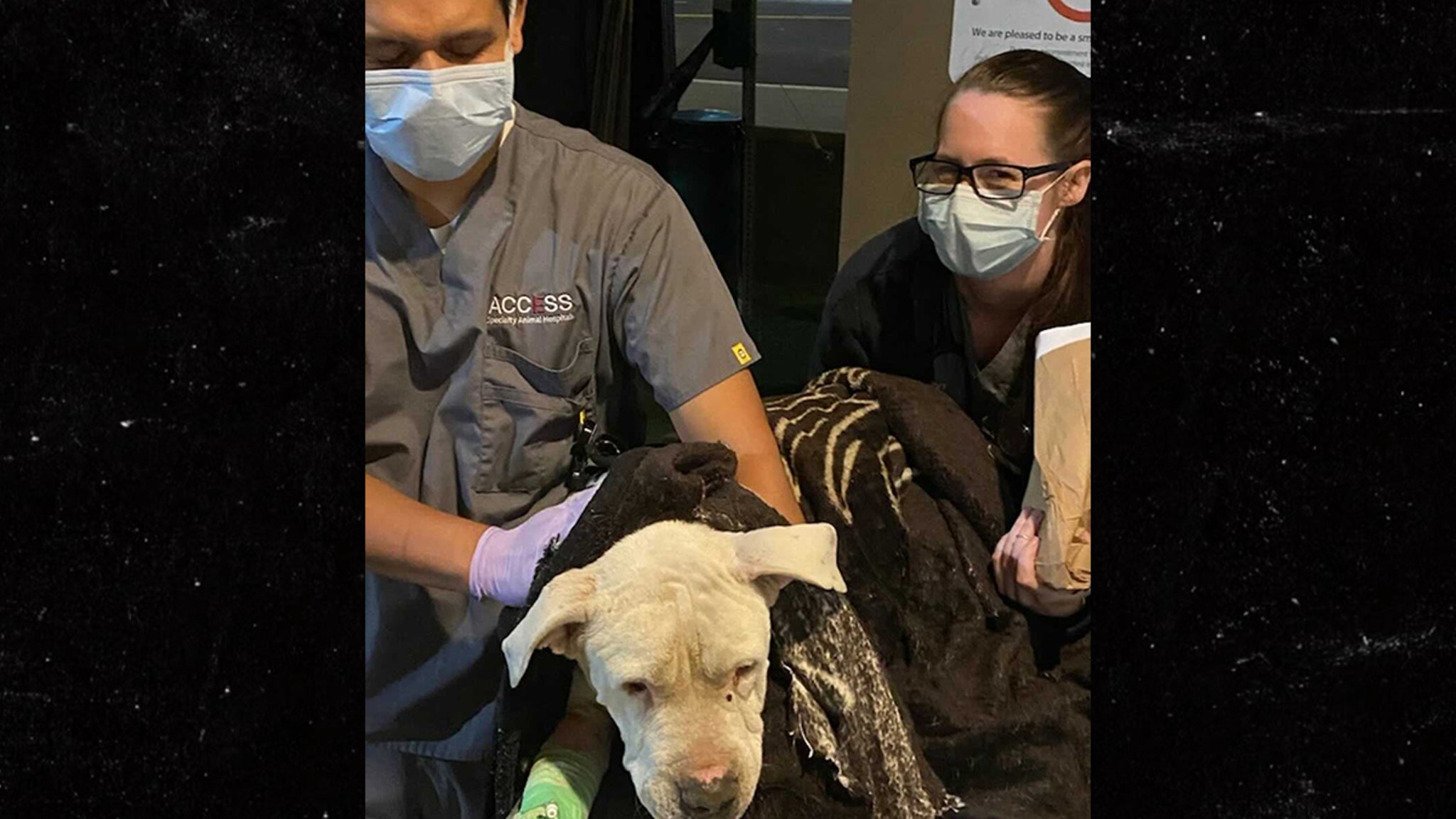