The lack of inventory has caused prices to skyrocket. (Getty)

For Jim McCarten, January is typically the slowest month — a chance to take a breath before diving into the year ahead.

“Nonexistent,” McCarten, a New Jersey agent with Triplemint, said of the usual downtime.

A year into the pandemic, New Yorkers are continuing to flood into the tri-state area, looking to move into larger residences or scoop up second homes, as remote work continues indefinitely.

The pandemic has been a savior for home sales in parts of the region that have lagged the market in recent years. Initially, renters rushed to escape the city. Some became buyers, accelerating their plans to move out of the city or deciding to add a residence, at times in unusual places.

“People in New York who bought secondary homes in the tri-state area, some of them quite substantial, are using them as a hybrid,” said Richard Grossman, Brown Harris Stevens New York regional president. “They want to spend more time out there, but they still are going to be working and coming into New York regularly.”

Agents have been faced with an impossible task: fulfilling exuberant demand with little to no supply.

The lack of inventory has resulted in bidding wars and caused prices to skyrocket. Average home costs jumped 18 percent in Westchester, 31 percent in Greenwich and 32 percent on Long Island.

“I do have a couple of customers that said, ‘The market’s too hard, we’re gonna wait.’ And I’m like, ‘What are you going to wait for?’” said Yorgos Tsibiridis, a Hamptons broker with Douglas Elliman. “It’s driven by supply and demand. And I think the demand is still there.”

But with vaccines arriving and a return to normalcy coming into view, will the market simmer down? With mortgage rates hovering near historic lows, agents are hesitant to say yes.

“Life is cyclical, and things tend to eventually plateau,” said Deidre O’Connell, CEO of Daniel Gale Sotheby’s International Realty. “Is it going to turn back overnight? I don’t think so.”

In the Hamptons, the pandemic has created a new year-round community. Though that may change if commuting returns, Tyler Whitman, founding agent of Triplemint Hamptons, expects interest to only increase when summer comes.

“There’s going to be a whole new audience out there that’s never really gotten to experience it or enjoy it before,” he said. “That’s going to lead to a lot more people wanting places out there.”

Others believe an end to the pandemic won’t reverse all the changes.

“This has forced people to rethink how they live, and what their relationship is with metropolitan areas,” offered Graham Klemm, president of Klemm Real Estate.

“When will it stop? It will stop when interest rates go up.”

US Cannabis Prepares for M&A in Anticipation of Legal Changes 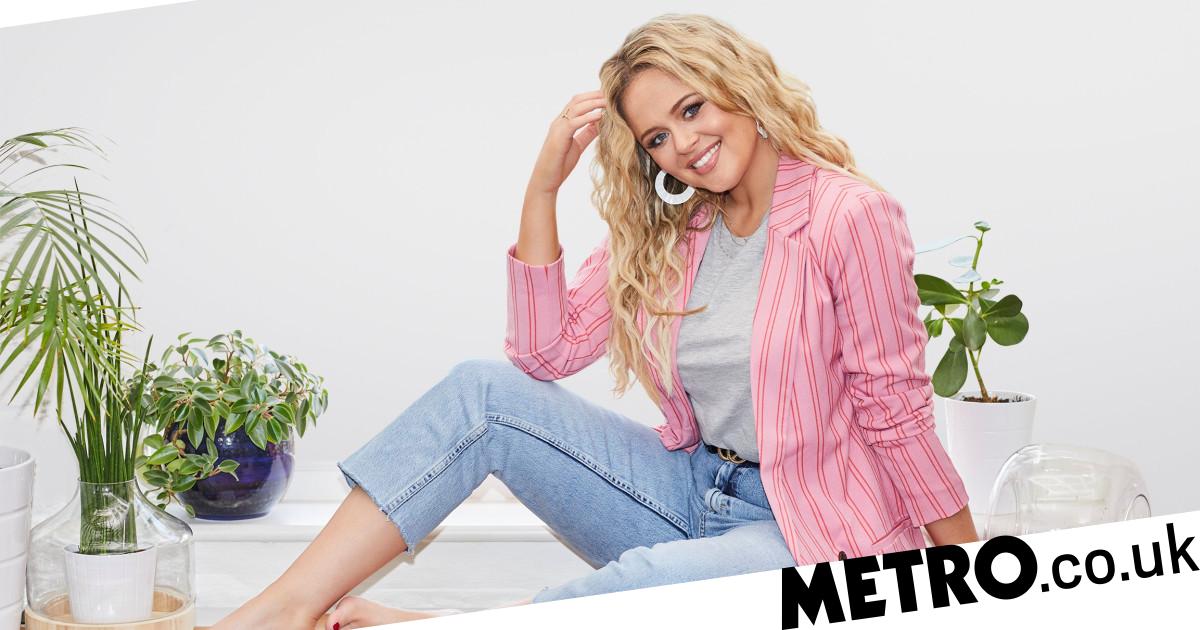 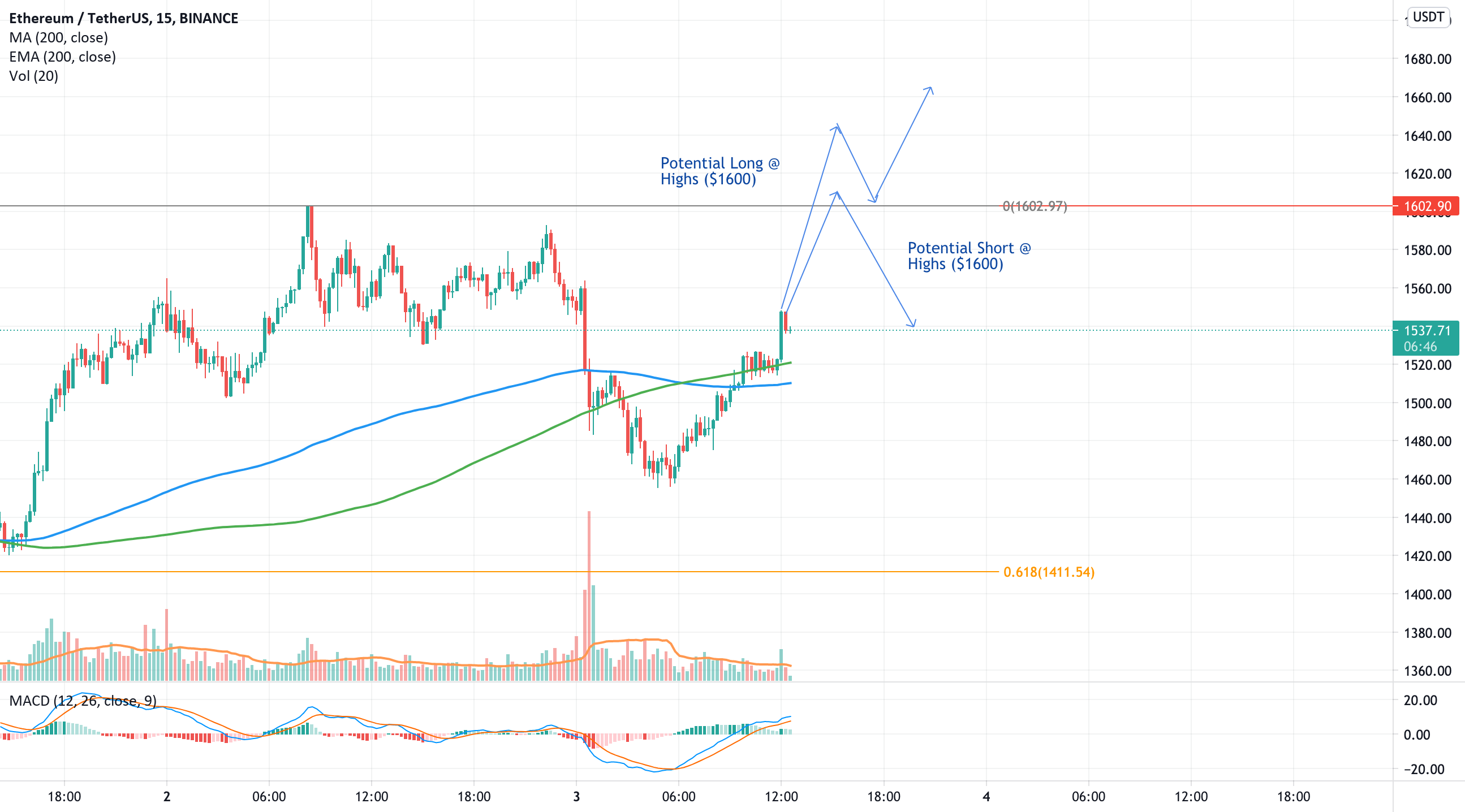