Bank of America is adding $10 billion to its affordable homeownership program over the next four years, Bloomberg News reported.

The bank’s program, aimed at low- to moderate-income homebuyers, gives participants a leg up by providing as much as $10,000 to put toward down payments. The program also provides $7,500 grants that can be used for closing costs.

This commitment expands upon the bank’s initial 2019 commitment of $5 billion. That funding has facilitated 21,000 home purchases and provided $180 million in grants for down payments and closing costs.

“If you look at the numbers, you can see there is a disparity of low- and moderate-income individuals in communities of color in terms of homeownership percentages,” D. Steve Boland, president of retail at Bank of America, said in an interview with the publication. “We want to work to bring that disparity down, and we want to do it in a responsible way.”

The bank committed $1 billion last year to address economic and racial inequality. It plans to use that money to invest in minority-focused banks and investment funds. 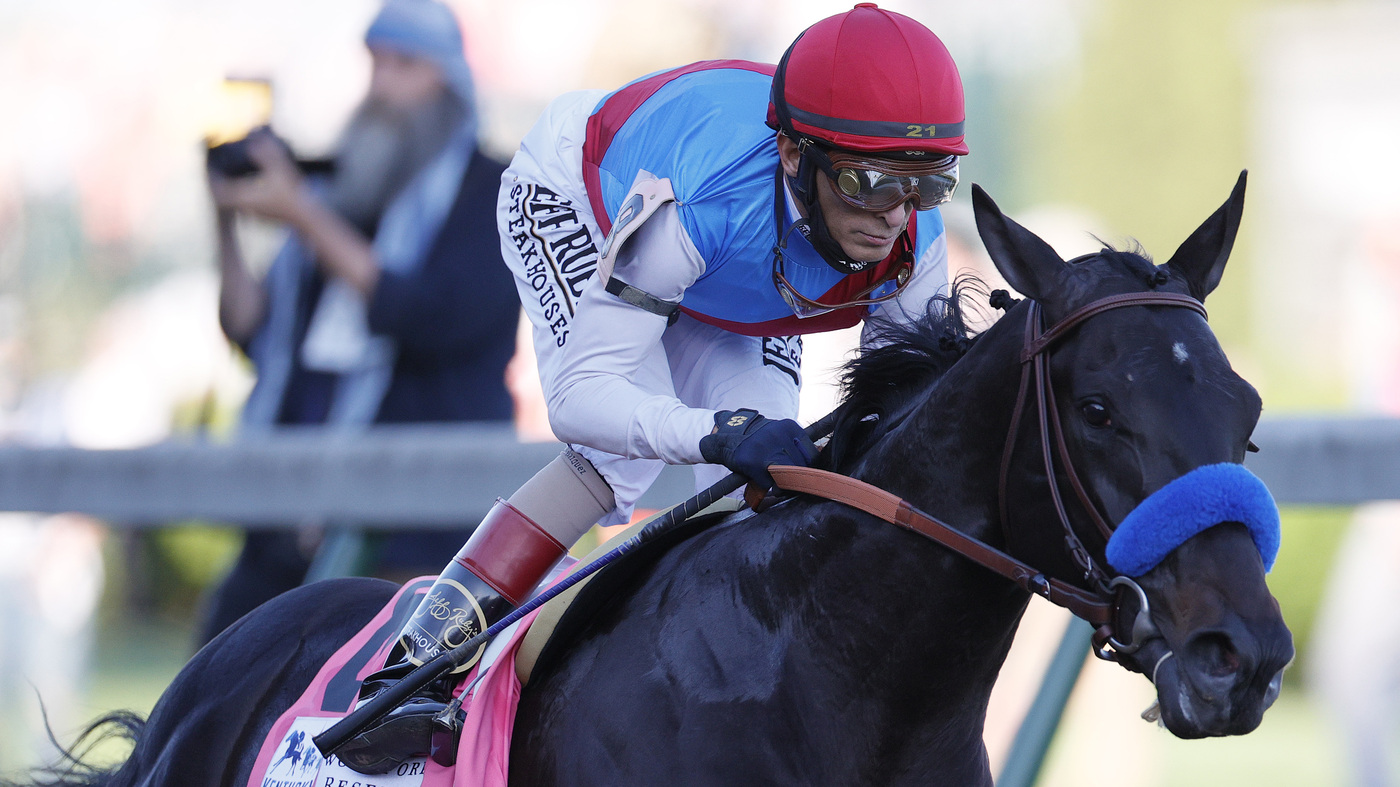 There Could Be Active Volcanoes on the Red Planet | Digital Trends 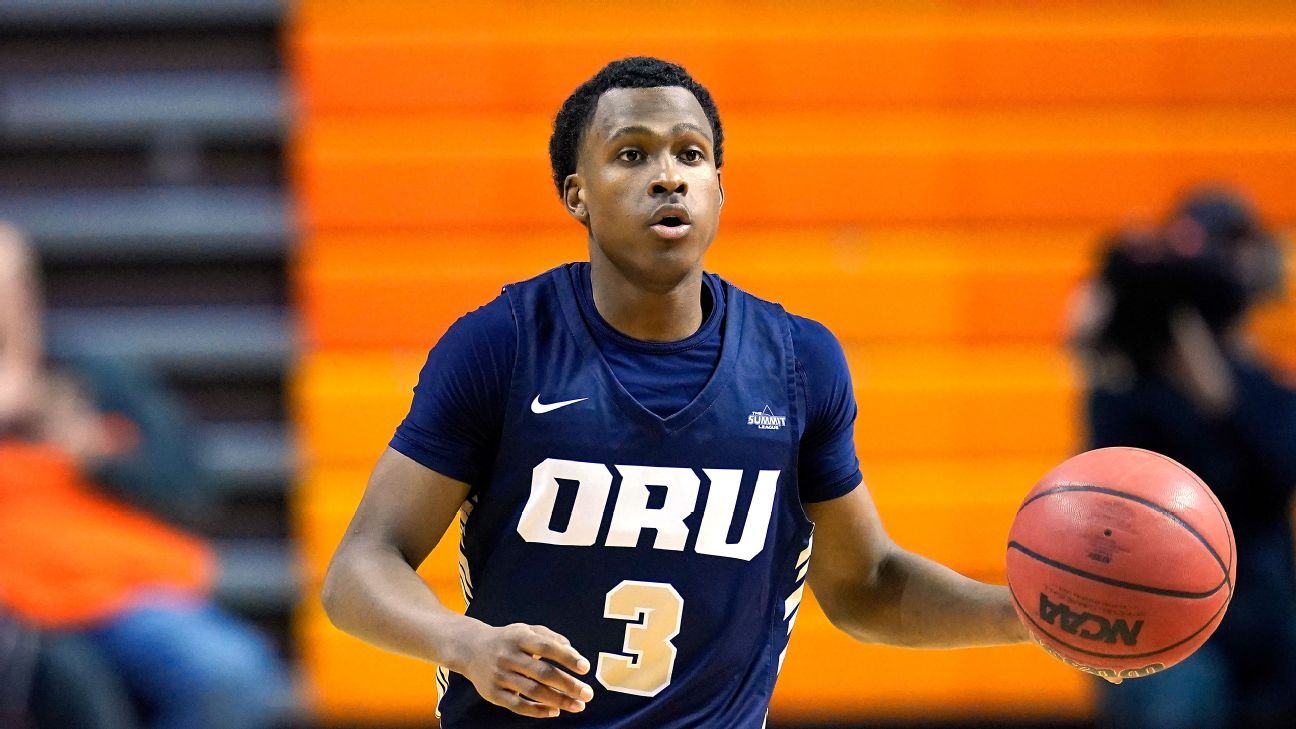