A social media campaign marketing an empty Fifth Avenue store with the hashtag #FifthAveStrong — meant to be a shot in the arm for the ailing stretch of high-street retail — was used in just one Instagram post that, since September, has garnered 32 likes.

That number — 32 — also happens to be how many vacant storefronts are dotting 17 blocks of some of the most expensive retail real estate in the world, roughly one year after the coronavirus pandemic hit the city and decimated its shopping scene.

“I think it’s going to be a long road back,” said Lee & Associates managing principal Peter Braus. “When you look at the tourism and the people in office buildings we had in the past, we don’t know if or when that will come back.”

Those 32 vacant storefronts can be found on Fifth Avenue between 42nd and 59th streets, according to a recent survey conducted by The Real Deal. That’s roughly a quarter of the 119 storefronts on the stretch, and a stark change from the days when that iconic block represented the pinnacle of bustling high-end shopping.

Not every shuttered storefront represents a space available for lease. Tiffany & Co. on the southeast corner of 57th Street, for example, is currently closed as the famed jeweler is in the midst of a $250 million renovation of the space. The jeweler has temporarily moved around the corner to the former Niketown space at 6 East 57th Street and reportedly plans to be back on the block by the end of the year.

Other empty spaces have tenants lined up thanks to a string of deals last year that some see as signs of a thawing of Fifth Avenue’s freeze.

Last summer, the luxury watch-maker Chopard inked a deal to lease one of the vacant storefronts at Brookfield Properties and Wharton Properties’ Crown Building at 730 Fifth Avenue. The rent was said to be $3,500 per square foot, a far cry from the $5,500 Bulgari paid at the top of the market in 2015 for space at the corner of the Crown Building at Fifth Ave and 57th Street.

One block south, Spanish fast-fashion chain Mango recently agreed to sublease the former Ralph Lauren store at the base of the Coca-Cola building at 711 Fifth Avenue. The deal has a ripple, though: Building owner Michael Shvo moved to reject the sublease, said to be a fraction of the $27 million Ralph Lauren is on the hook for annually, arguing that such a lowball deal would undercut rents along the street.

And across the street, jeweler Harry Winston reportedly inked a deal to lease space at 712 Fifth Avenue that was formerly home to Henri Bendel’s women’s accessories shop.

Those deals give Fifth Avenue stakeholders some reason to hope that better days are ahead. Still, some stretches are still quite bleak.

The aforementioned block with Harry Winston and Henri Bendel, for example, doesn’t have a single open storefront along its west side. The block from 55th to 56th streets is anchored by Harry Winston’s closed store at 718 Fifth Avenue, which is being renovated. (In the meantime, it’s temporarily relocated a block south to the base of the St. Regis Hotel.)

The rest of the block is empty storefronts that were once home to the Henri Bendel department store — two spaces, in addition to the one Harry Winston is taking — as well as the Fifth Avenue Presbyterian Church. That empty stretch is significant for a retail drag like Fifth Avenue, where a steady stream of foot traffic helps justify sky-high rents.

Other blocks are full of stores, but far from lively.

On the east side of Fifth between 51st and 52nd streets, for example, every available storefront is open. Shoppers can walk past Armani Exchange, H. Stern, Furla, Longchamp, Versace and Cartier all on the same block.

But there are few shoppers around. On a weekday afternoon in January, the street scene seemed a shell of its former self. At least one store — the watch shop Jaquet Droz at 711 Fifth Avenue — had a sign in its window that it was only seeing customers by appointment.

James Famularo of Meridian Retail Leasing said it’s tough to fathom how retailers can do enough sales to justify the rents they agreed to in pre-pandemic times, which had already been falling prior to Covid.

Average asking rents on the priciest part of Fifth Avenue — from 49th to 59th streets — were about $2,600 per square foot last fall, which is roughly 25 percent less than their 2017 peak, according to the Real Estate Board of New York.

“It’s mind-boggling the numbers you see,” Famularo said. “If you don’t have a conveyor belt of people, it’s hard to see how they can achieve those numbers.” 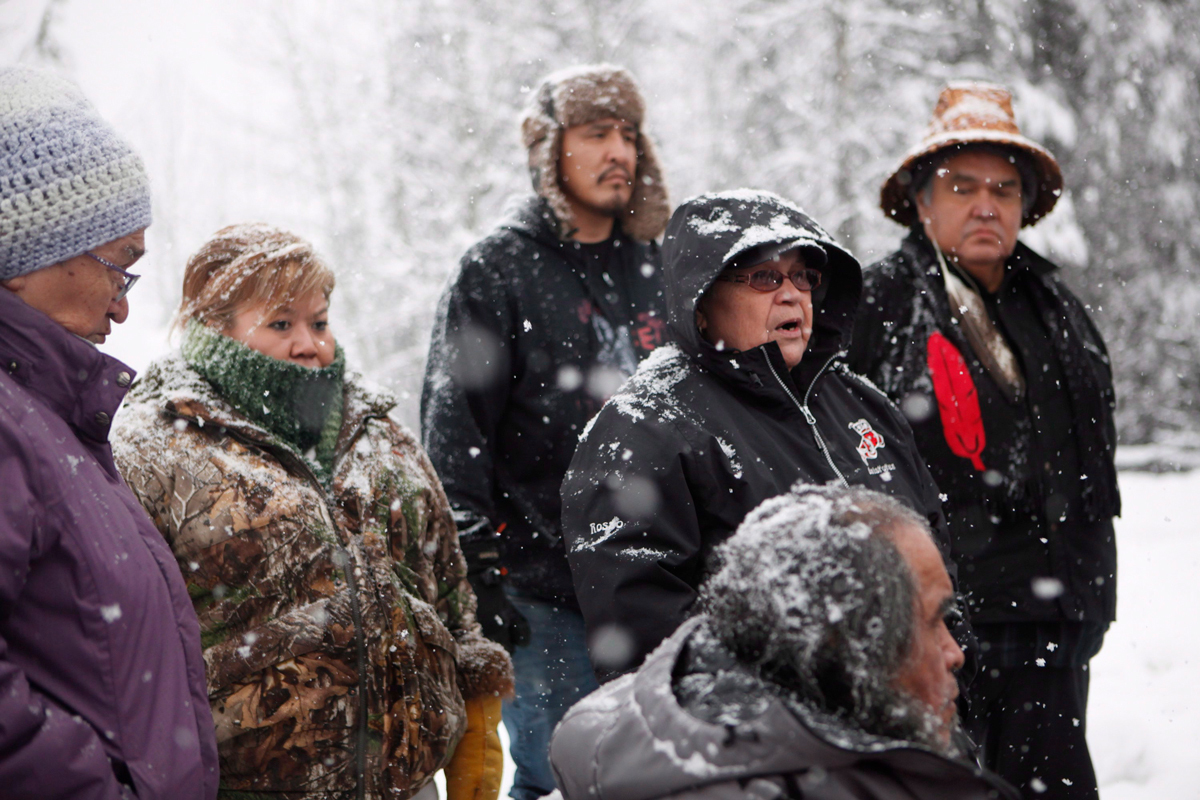 Did the Protests Work? The Wet’suwet’en Resistance One Year Later | The Walrus
8 seconds ago

Did the Protests Work? The Wet’suwet’en Resistance One Year Later | The Walrus 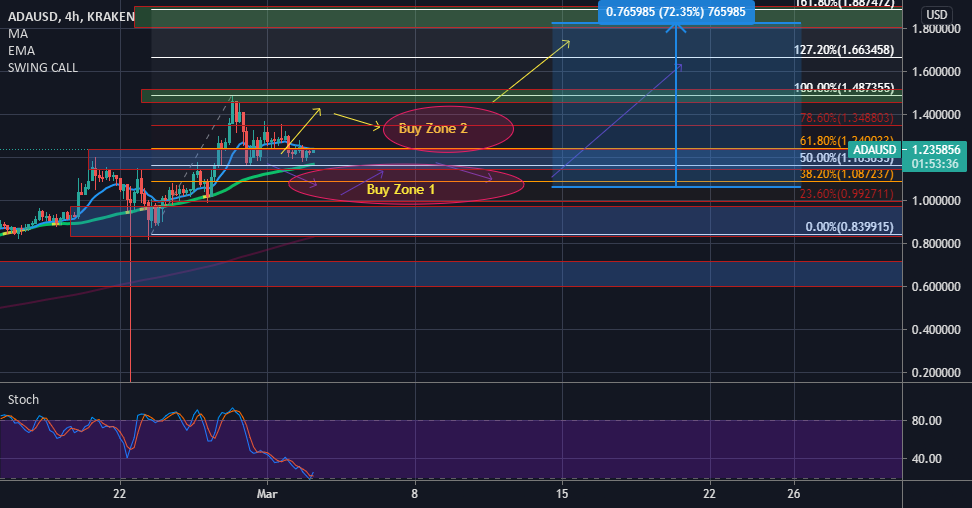 Cardano Consolidating Poised For A Big Move To Fresh New High for KRAKEN:ADAUSD by CryptocurrencyMagnet
4 mins ago

Cardano Consolidating Poised For A Big Move To Fresh New High for KRAKEN:ADAUSD by CryptocurrencyMagnet 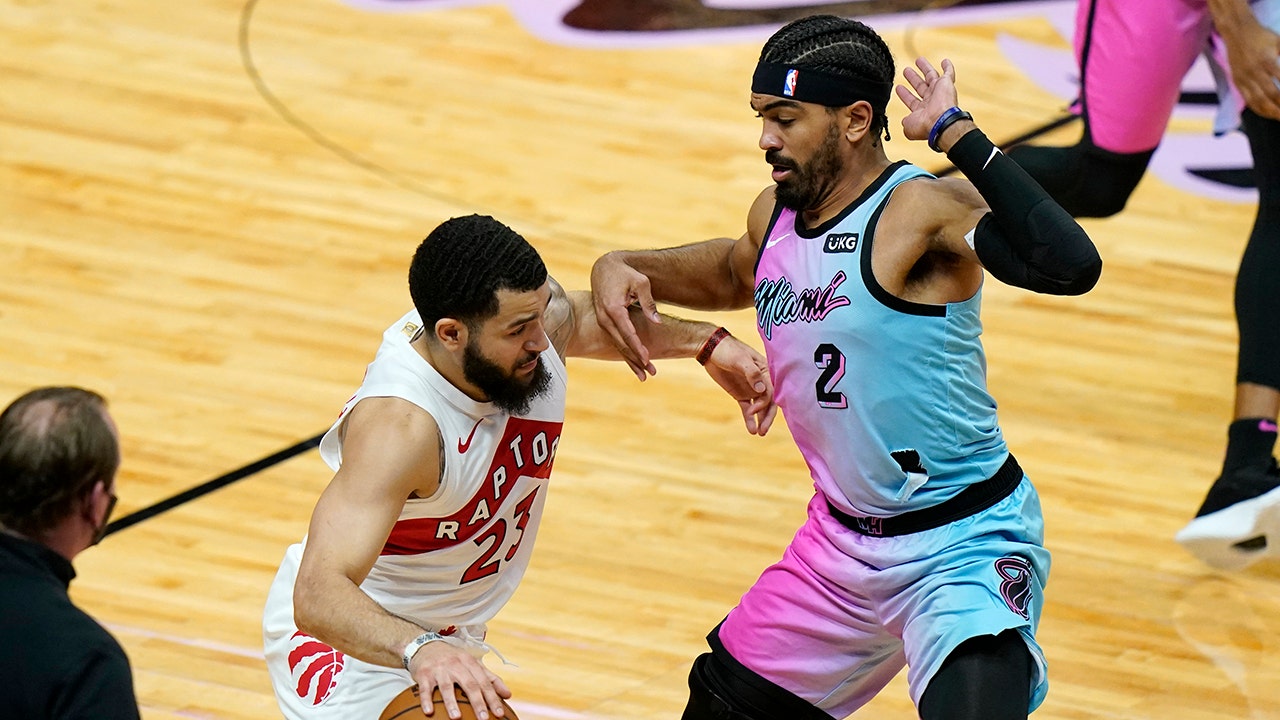