Genworth Financial has no plans, right now, to sell any additional portion of its U.S. mortgage insurance business beyond what is being contemplated in the proposed initial public offering, company executives said.

Because of quiet period restrictions that were activated after the registration statement was filed on April 19 — 13 days following the termination of the China Oceanwide merger— Genworth was unable to provide any information on the offering, including its timing during its first quarter earnings call.

“As part of our strategy, our strong preference is to maintain sufficient ownership of U.S. MI so as to preserve the option to distribute the remainder to Genworth shareholders in a tax free spin off in the future,” said Tom McInerney, president and CEO during the earnings call. “After the IPO, we have no current plans to further sell down our stake in U.S. MI, and based on our expected debt reduction plan and strong cash flow profile, we have no need to do so to meet our upcoming debt obligations.”

Those results were driven by an increase of its insurance-in-force and lower mortgage delinquencies, said Dan Sheehan, Genworth’s chief financial officer.

“We view the stimulus initiatives, forbearance extensions and the strong home price appreciation as positives for delinquency and cure development and ultimate claims,” he said.

But on a quarter-to-quarter basis, Genworth’s new insurance written fell to $24.9 billion, down from $27 billion in the fourth quarter. In last year’s first quarter, its NIW was $17.9 billion.

“Although most of our peers have not reported, we estimate our market share will reflect a modest sequential overall market share gain in the quarter,” Sheehan said. The only MI company that has reported first quarter results so far is Arch, which disclosed first quarter NIW of $27 billion, compared with $38 billion in the fourth quarter and $16.8 billion for the first quarter of 2020.

As for the delinquent loan inventory, Genworth received approximately 10,000 new notices from mortgage servicers during the first quarter. While being elevated in comparison to pre-COVID levels, it was down 16% from the fourth quarter, Sheehan said. Approximately 54% of those new notices were reported to be in forbearance plans.

Genworth ended the quarter with approximately 41,000 total delinquencies, or a rate of 4.5%. Approximately 70% of those loans are in forbearance.

Genworth Financial disposed of its remaining stake in the Australian MI business in February, afterselling the Canadian businessin what was ultimately a vain attempt to move the China Oceanwide deal to closure. 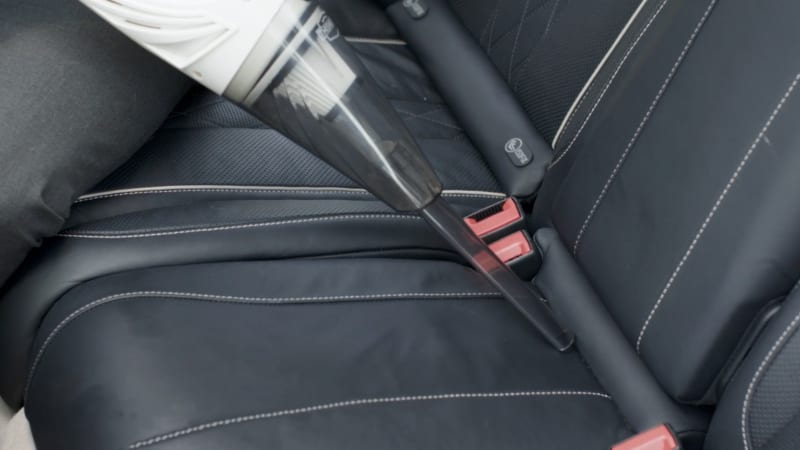 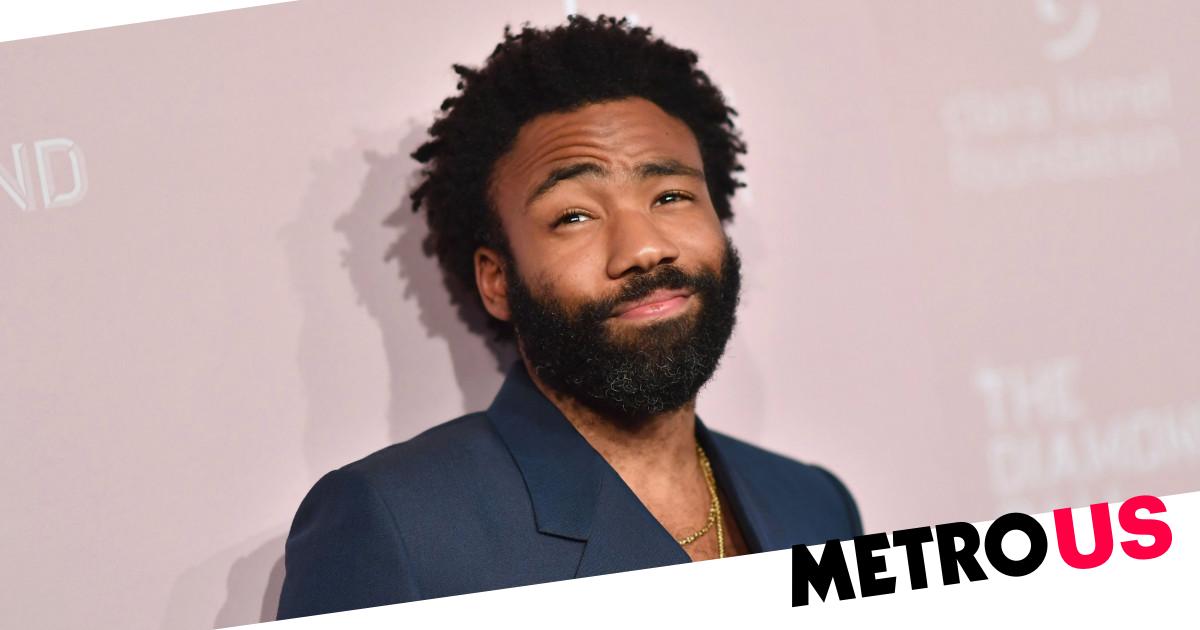 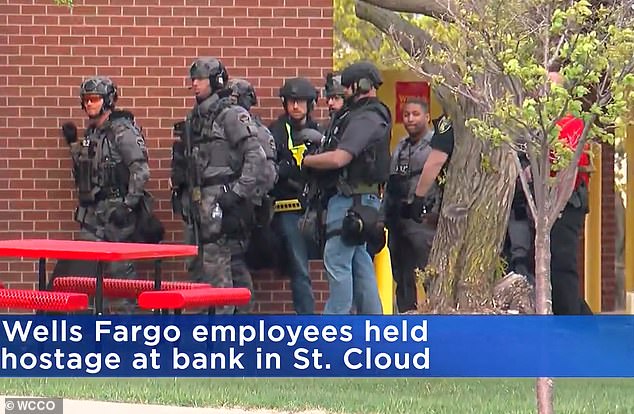